Bella Hadid admits she cries pretty much ‘everyday’ and ‘every night’

Bella Hadid is latest celeb to break into the drink business

Bella Hadid is back at Victoria’s Secret.

The model, 25, walked in three consecutive fashion shows for the lingerie giant in 2016, 2017 and 2018. But she cut ties with the company in 2020, joining her fellow catwalkers in accusing then-top exec Ed Razek of inappropriate conduct.

According to a New York Times exposé, 71-year-old Razek made unwanted sexual advances and repeatedly commented on models’ bodies, once allegedly telling Hadid she had “perfect titties.”

Though Razek has denied all allegations, he stepped down from Victoria’s Secret parent company L Brands, and VS has since hired new female leaders and embraced a more inclusive marketing strategy.

That strategy will now include Hadid: She’s joined its star-studded VS Collective, a group of ambassadors that includes her pal Hailey Baldwin as well as Priyanka Chopra, Megan Rapinoe, Naomi Osaka and more.

“What magnetized me to coming back was them coming to me and really proving to me that, behind the scenes, Victoria’s Secret has changed so drastically,” Hadid told Marie Claire of her “very complicated” decision.

“[Joining the VS Collective] was really about taking my power back and having the power over my body be released to myself again.” 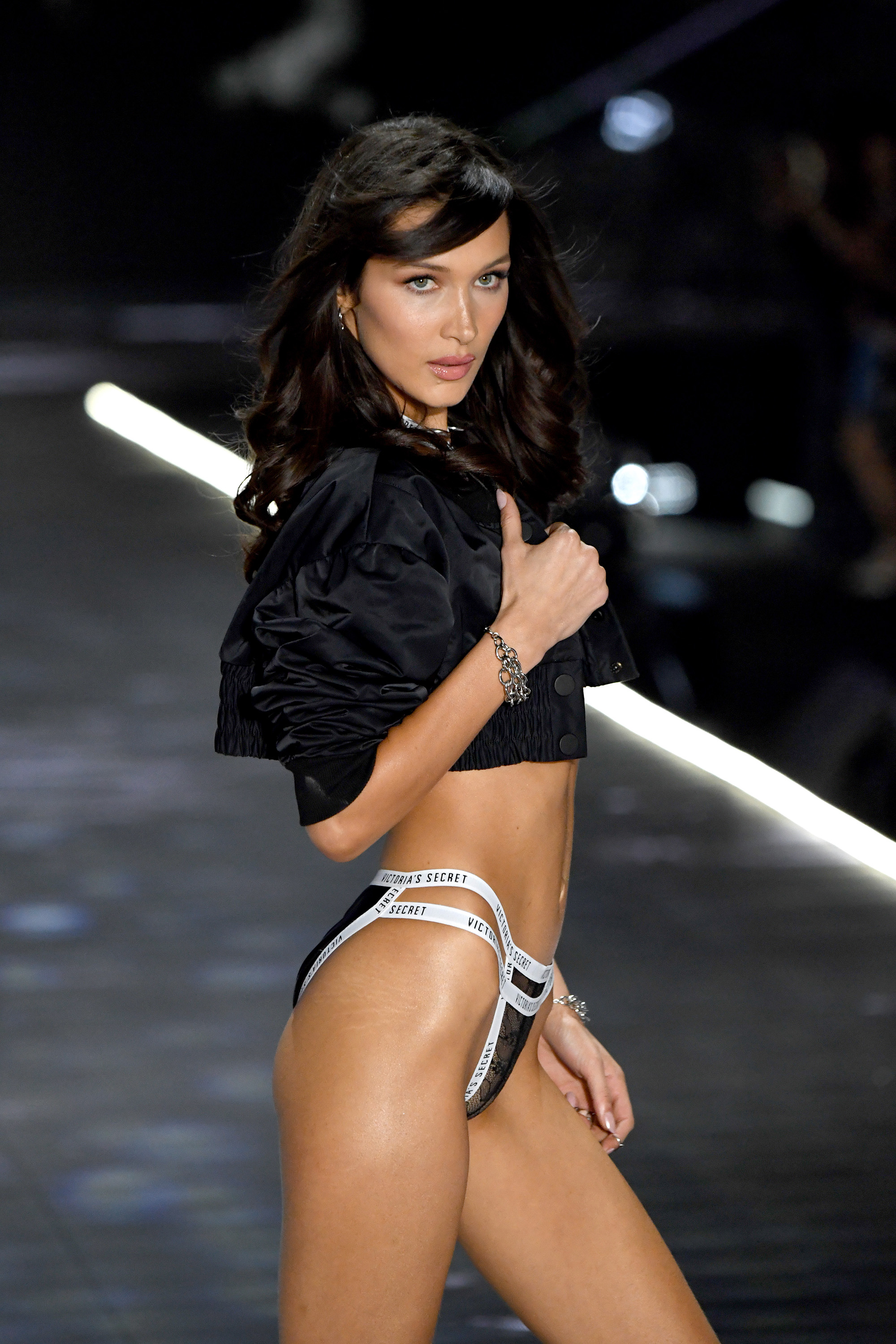 “That was the first time on a runway that I felt really sexy,” she said during a 2019 Vogue Fashion Festival appearance, per WWD. “When I first did Fenty, I was doing other lingerie shows and I never felt powerful on a runway, like, in my underwear.”

But while speaking with Marie Claire, Hadid shared that “a lot has changed” at Victoria’s Secret since, including the implementation of “new photoshoot protocols” that allow models to dictate how much skin they’re comfortable showing during shoots.

“All of us together, [models] Paloma [Elsesser], Adut [Akech], when we sit on set, we’re just grateful for how we feel supported now, instead of how we used to feel, when it was a lingerie company that used to be run by men for men,” she said. 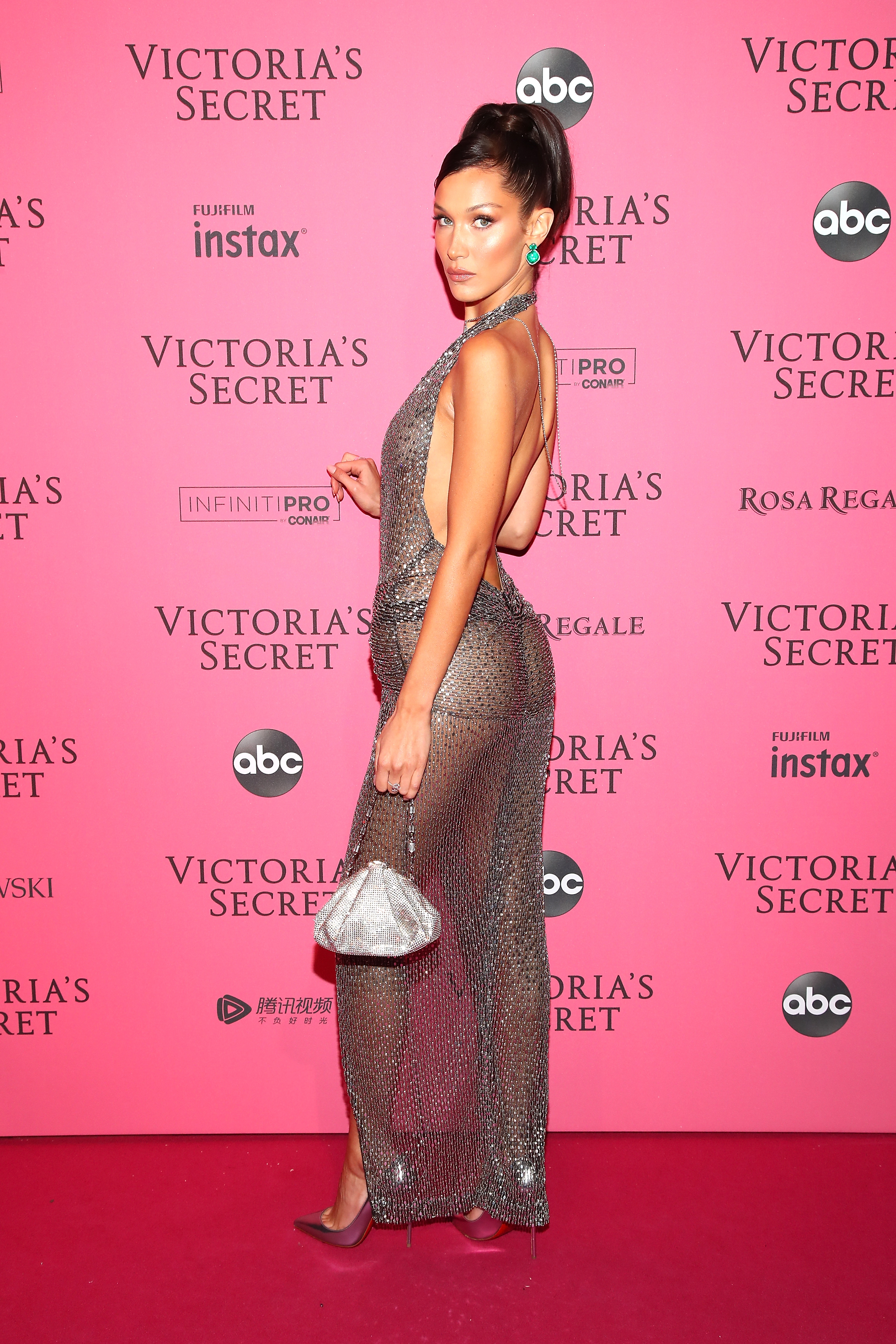 Hadid even hinted that she could be designing a collection for Victoria’s Secret in the future — one that’s “cool and comfortable,” not just sexy.

“Back in the day, I didn’t work with Victoria’s Secret for campaigns and stuff, I only did the show,” she added. “And the show was something that was really hard on a woman to put all your worth in the hands of, like, three men who essentially tell you if you’re good enough or not.”

But Hadid is confident that the company’s values (and body standards) are different in 2021.

“With all of the beautiful women that are a part of Victoria’s Secret, I feel like there’s representation of all different types of beauty,” she said.