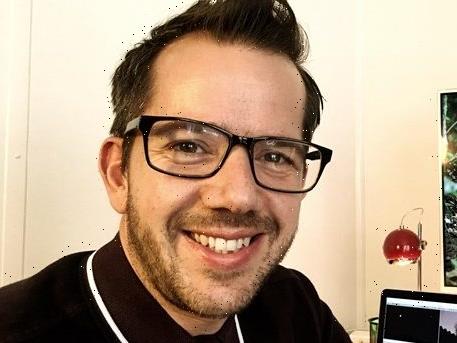 EXCLUSIVE: The BBC Studios Natural History Unit (NHU) is seeking a Head of Development, with incumbent Gavin Boyland moving to series-produce an unannounced major landmark brand that he has developed for the division.

A job advert was issued earlier this week for one of the most senior roles within the NHU, overseeing a development team that is responsible for a wealth of BBC natural history landmarks and other shows for global networks and streamers.

Based in Bristol and starting in February, the successful candidate will “lead the generation and pitching of original, ambitious and compelling ideas,” according to the advert, while discovering on and off-screen talent and forming relationships with Execs and Commissioning Editors around the world.

Primates series producer Boyland is staying with the NHU but moving to series-produce an unannounced major new landmark brand that he has developed for the division. He joined the BBC 10 years ago and moved to his current role in 2019.

The NHU has arguably been the most successful of BBC Studios’ many units since the commercial outfit commercialised five years ago and was given the greenlight to pitch to third parties. It has continued to secure regular big business from the BBC, along with winning commissions from the likes of Netflix, AppleTV+, Nat Geo, Discovery and NBC.

NHU Head Julian Hector is to leave the BBC next month after three decades, replaced by Seven Worlds, One Planet Exec Jonny Keeling.