The BBC veteran was revealed at Mipcom to be relocating across the pond in January, where he will continue in his role as Managing Director For Scripted. Once there, he will be placed “geographically closer to key global content decision makers” as he oversees BBC Studios-owned indies including Killing Eve producer Sid Gentle, Small Axe firm Turbine Studios and Sherwood’s House Productions, along with BBC Studios Drama Productions.

Speaking exclusively to Deadline for the first time since the Mipcom news broke, Linsey said his relocation will be just the start. 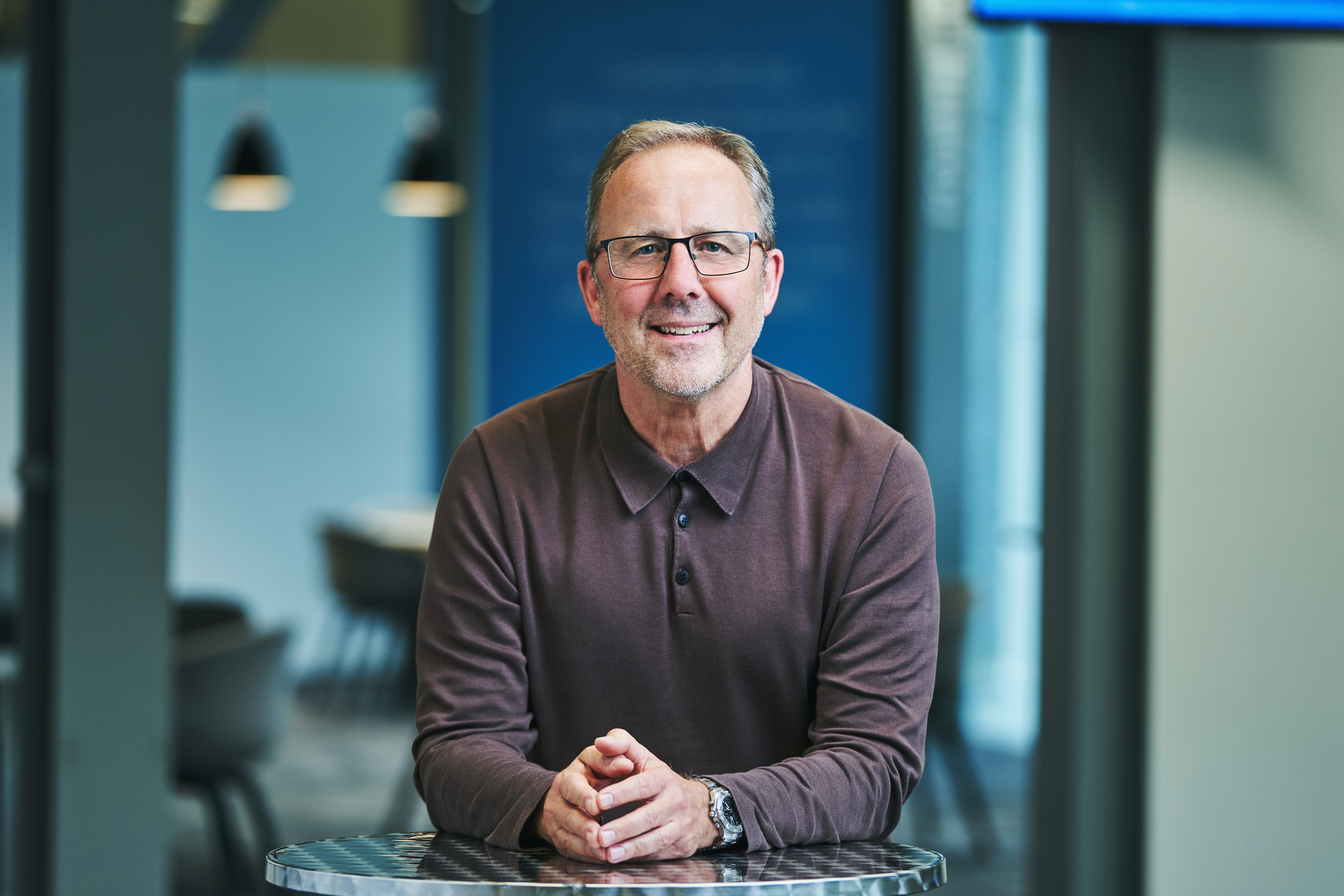 “The pipeline from our labels is really strong and gives us the confidence to build our infrastructure in LA,” he added.

BBC Studios already runs LA Productions, producing the likes of CBS’ Ghosts, Fox’s Call Me Kat and Disney+’s Dancing with the Stars, while the Natural History Unit opened a hub in the city earlier this year and there are also ad sales and content distribution units.

The commercial outfit declined to say how many staff are employed in LA but CEO Tom Fussell used a recent interview with Deadline to reveal a West Coast push.

Linsey will have these discussions with Janet Brown, BBC Studios President, Content Distribution, North America and LatAm, over the coming months, working in tandem on building relationships and cementing co-production deals.

His move will allow BBC Studios’ pipeline to be given greater exposure in LA at a time of economic strife, Linsey said, pointing to content hiatuses at the likes of AMC and Warner Bros. Discovery and coming after a host of senior U.S. execs used Content London keynotes to address concerns over rising costs last month.

UK producers have the “skillset” and experience to develop shows at a lower price, which could be crucial in the future, said Linsey.

“This is about getting as close to the U.S. buyers as possible,” he added. “We’re not sure how things will settle but inflation is on the increase and every deal is different so again it’s about being in the market and understanding. We’re doing a lot of shows for global streamers but know we need to be winning more out of LA.”

Upcoming shows include Lookout’s Ballad of Renegade Nell for Disney+ and a third run of Happy Valley, both penned by Sally Wainwright, Firebird’s Wahala adaptation for the BBC and Sid Gentle’s Daisy May Cooper-starring Rain Dogs for HBO/BBC (pictured).

“This is what gives us the confidence to build in LA,” said Linsey bullishly. “British creativity is immense and exciting and we need to make sure as a studio we’re supporting that in the best possible way.”

More M&A is likely for Linsey’s team, he added, although he wouldn’t be drawn on detail. UK drama indies have been snapped up this year and few remain that are 100% independently owned.

“We need a diversity of producers to feed the diversity of content on buyers’ wishlists,” added Linsey. “We are always looking to get creative talent into the portfolio but have to be particular.”

The move “reflects the growth and expansion of the Scripted Portfolio,” according to an internal note sent by Linsey last week.

Working out of London, Stone starts this month and Venit will kick off early next year. 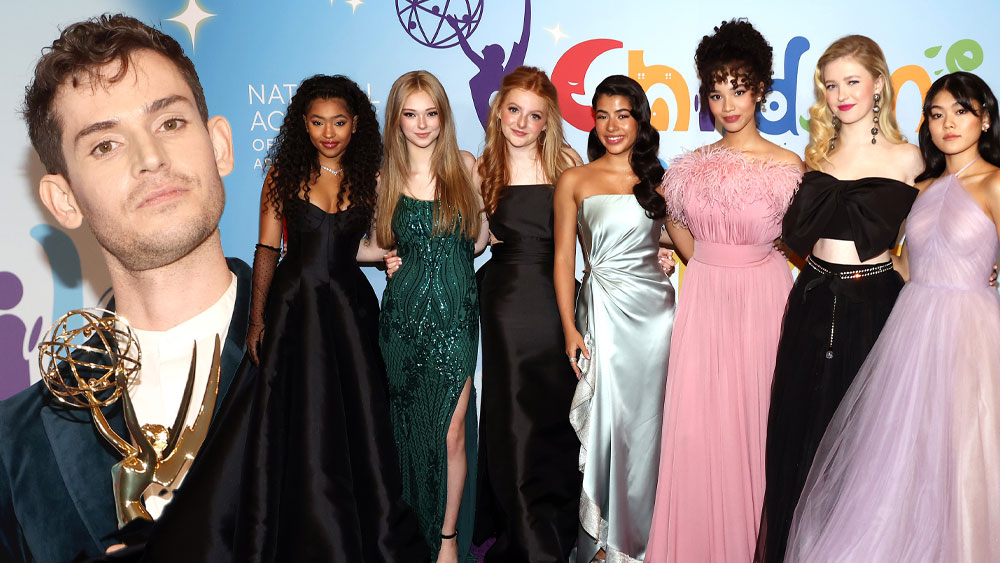