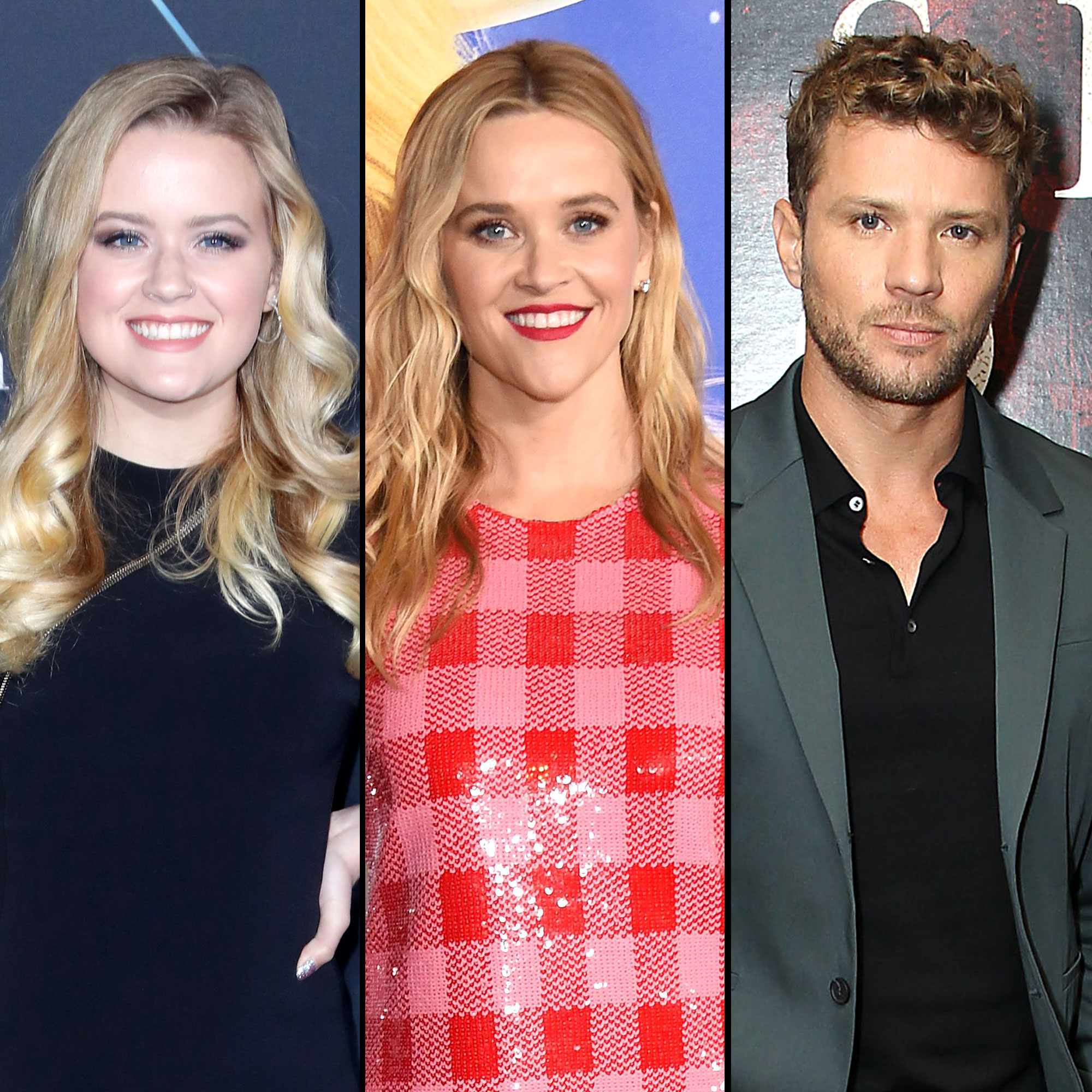 Proud of her parents! Ava Phillippe had only good things to say about being raised by celebs Reese Witherspoon and Ryan Phillippe.

The 22-year-old model acknowledged in a Thursday, January 6, Instagram Story photo that her life would be “very” different if her parents weren’t stars, writing, “That said though, I wouldn’t change a thing. The good and the not so good all made me who I am and gave me so many amazing opportunities.” 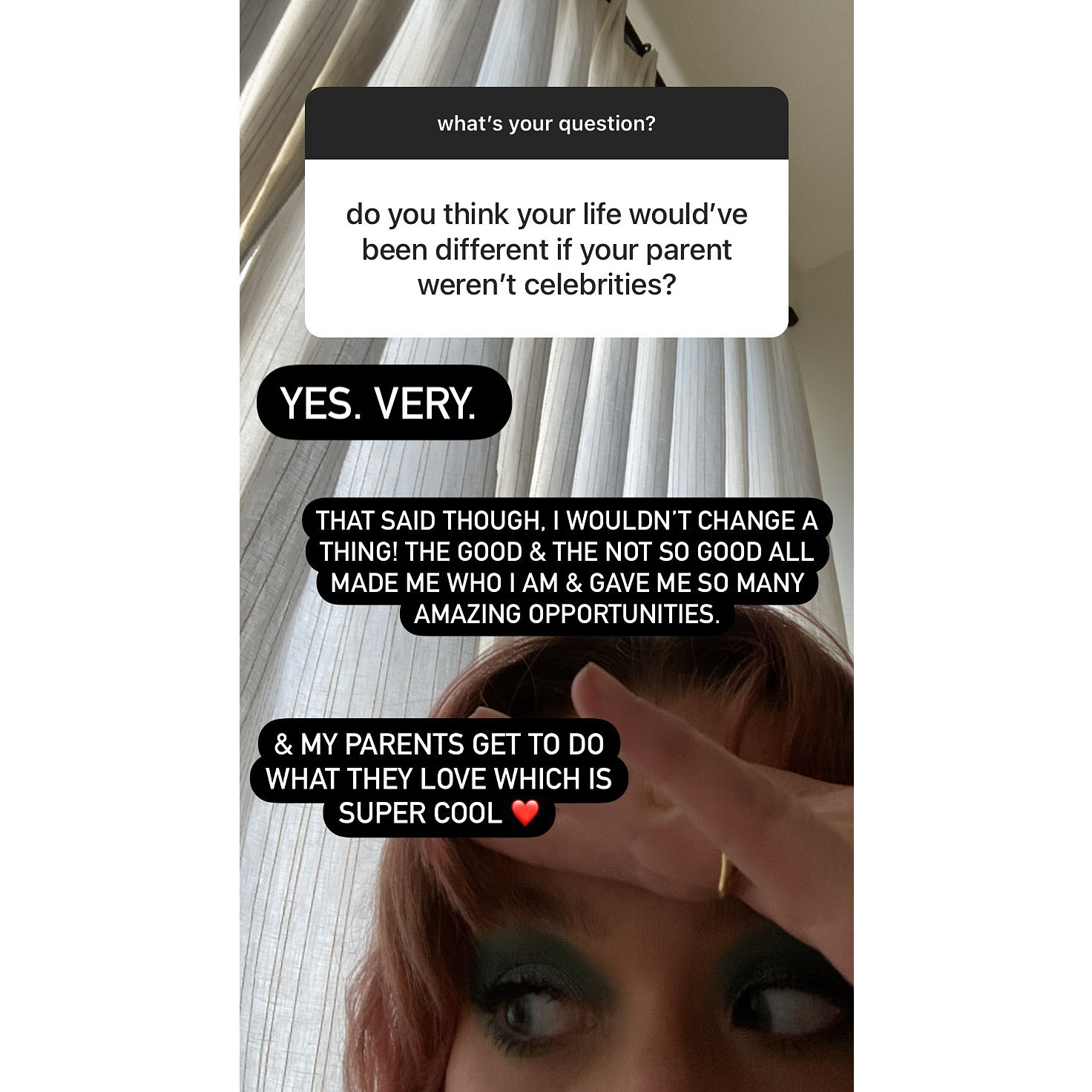 The California native noted that Witherspoon, 45, and Ryan, 47, “get to do what they love, which is super cool.”

Ava clarified that she is “currently … figuring out” what she wants to do for a living, adding, “I ‘influence’ for brands on social media now and then and up until recently, I was in college.” In a later slide, Ava wrote that she studied “a lot of psychology, sociology and social welfare” at her university.

Witherspoon and Ryan’s eldest child graduated from high school in 2018, and the actress told Ellen DeGeneres the following year that she “laid down on her bed and cried” when Ava left for college. “It’s hard,” the Wild star said in May 2019. “I never imagined how it felt for my mom, [Betty Reese].” 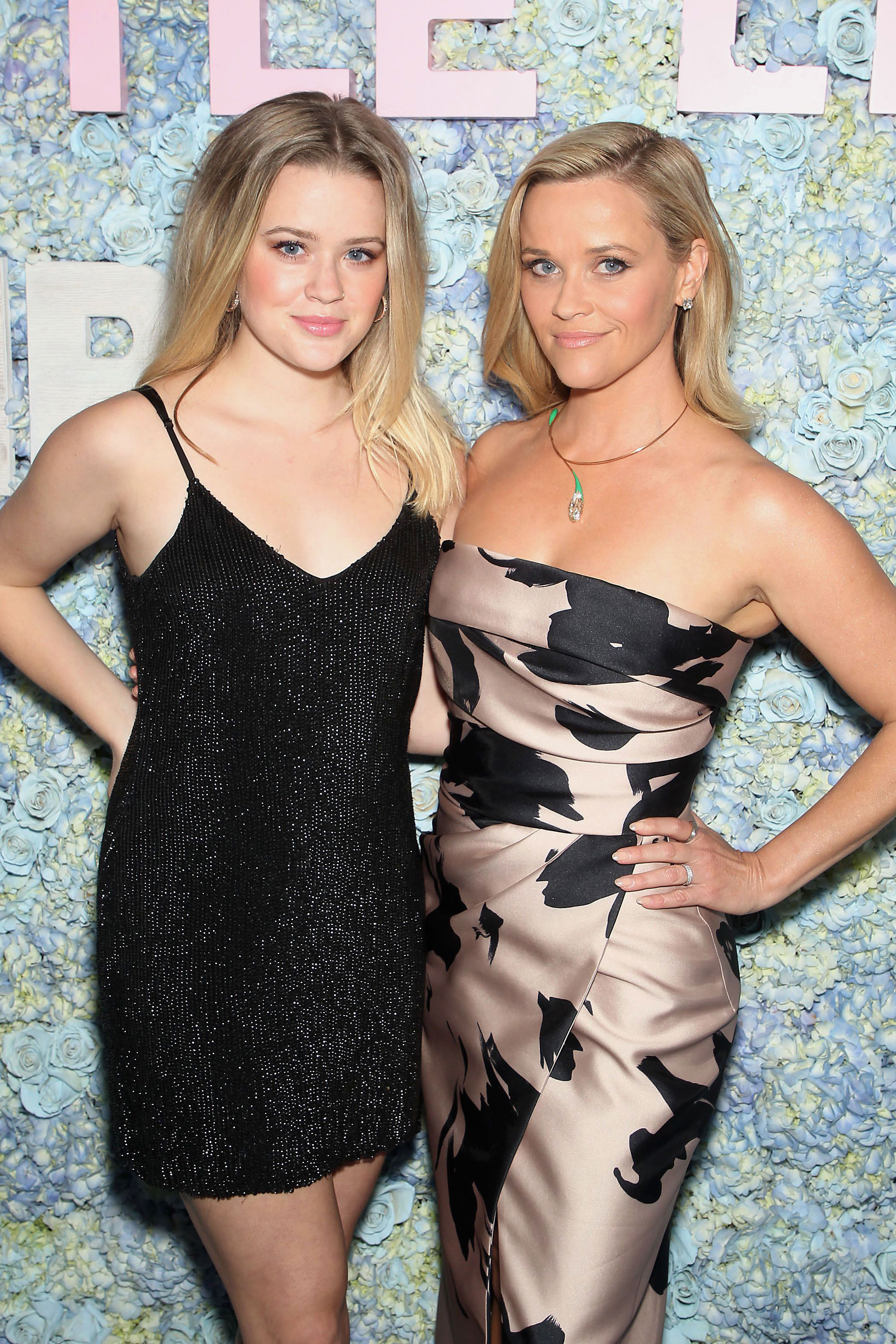 As her daughter grows up, the Whiskey in a Teacup author has been supportive of her relationship with Owen Mahoney, commenting on a June 2021 Instagram photo of the duo with a heart-eye emoji. “These two,” she gushed at the time.

Celebrities and Their Look-Alike Kids: Salma Hayek and Valentina, More

When asked on Thursday what the “key to a successful relationship is,” Ava replied, “Boundaries? Willingness to learn/adapt? Communication? Trust? Not sure. But if you figure it out let me know!”

As for her sexuality, the influencer told another Instagram, user that she is “attracted to … people.” She wrote in parentheses that “gender is whatever.”