Judd family friends mystified by supposed ‘rift’ over Naomi’s will

Wynonna Judd offended that she wasn’t named in mom Naomi’s will: report

Why Ashley and Wynonna Judd may be missing from Naomi’s will: legal experts

Wynonna and Ashley Judd left out of mom Naomi’s will

Ashley Judd called out authorities for making her feel “like a suspect” as they interrogated her while she held her dying mom following a self-inflicted gunshot wound.

“I assume they did as they were taught,” the actress, 54, wrote in an op-ed published on The New York Times, talking about the officers who showed up as she held her mom’s “laboring body” and began asking her questions.

Ashley, who was the one to discover her mother following her suicide attempt, continued, “It is now well known that law enforcement personnel should be trained in how to respond to and investigate cases involving trauma, but the men who were present left us feeling stripped of any sensitive boundary, interrogated and, in my case, as if I was a possible suspect in my mother’s suicide.” 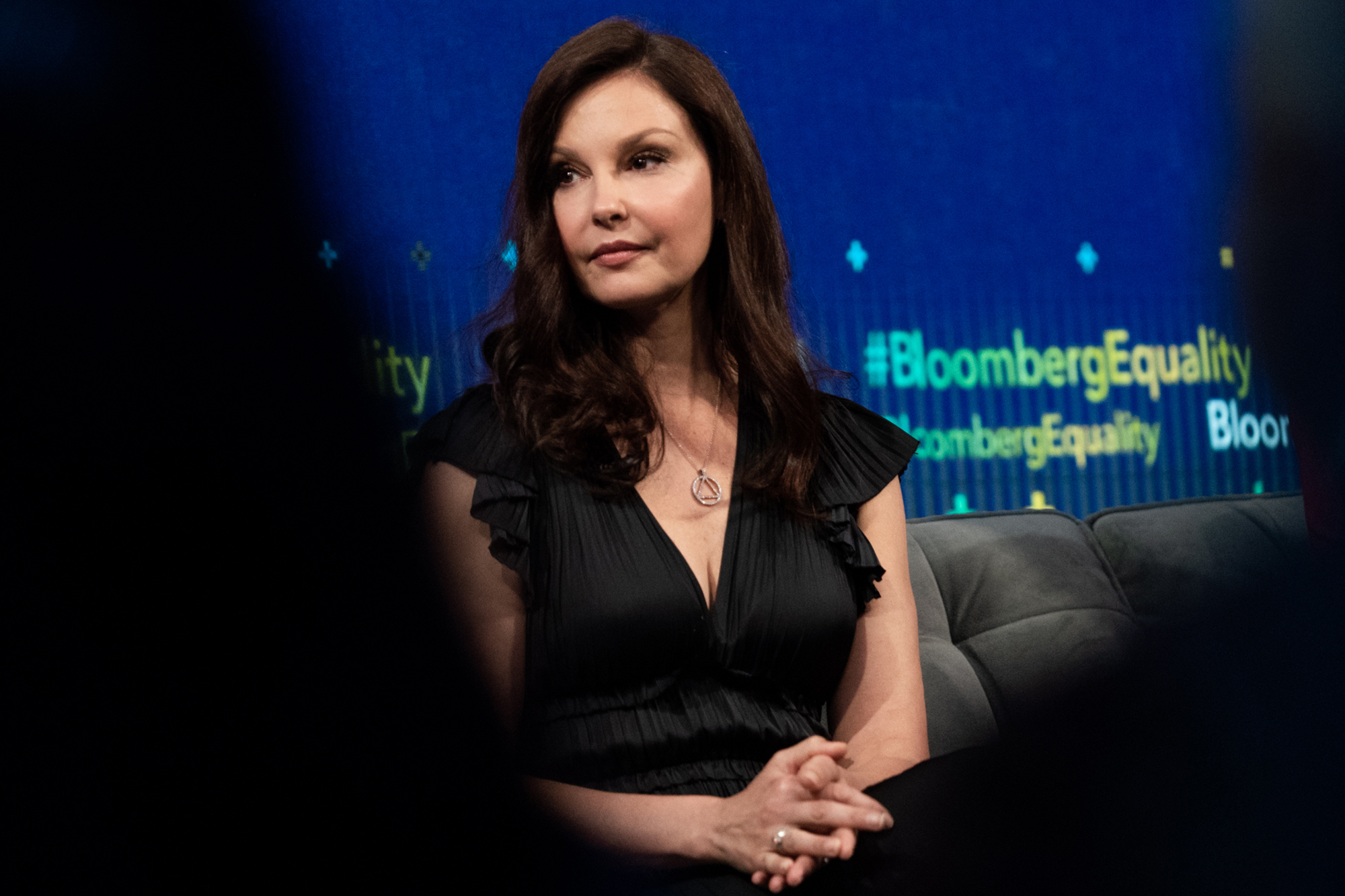 Ashley Judd claims officers made her feel as if she could be a suspect in her mother’s suicide. 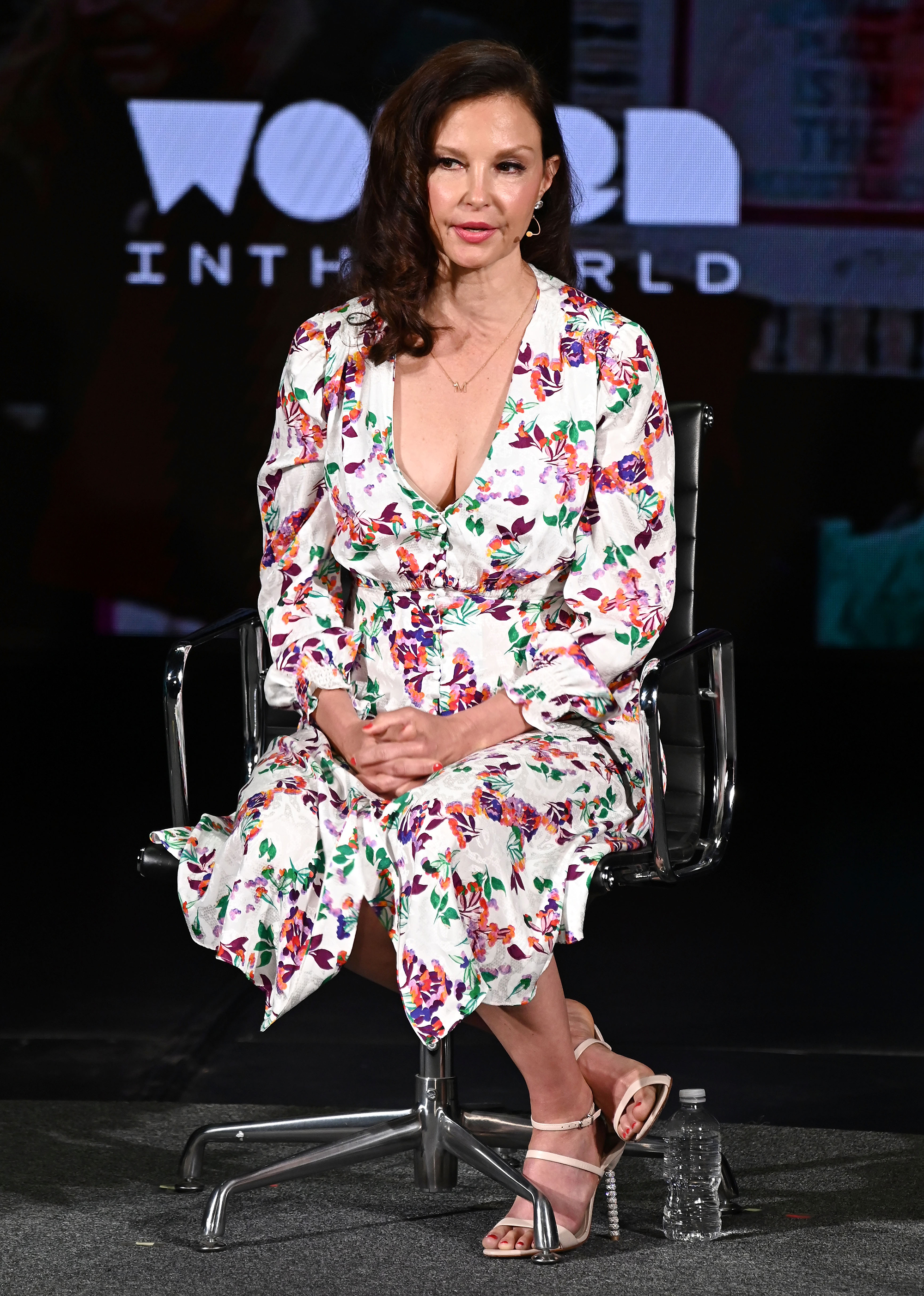 Ashley Judd claims officers made her feel as if she could be a suspect in her mother’s suicide.

Kate Moss: Johnny Depp gifted me diamond necklace from 'the crack of his ass'