France are gone, so too are Portugal, Netherlands and England/Germany (delete as you see fit).

Plenty of Dream Team Euros gaffers have been left pining for a side to back to the bitter end, especially with Belgium playing Italy in the quarters.

Here’s a question: could Spain be that team?

La Roja started the tournament unable to convert their possession into goals in a manner all too familiar to Brighton fans.

They followed a 0-0 stalemate with Sweden with a 1-1 draw against Poland amid a flurry of squandered chances and missed penalties – and not only from Alvaro Morata’s (£3.5m) occasionally cursed boots.

Then suddenly, something clicked. Luis Enrique’s side battered Slovakia 5-0 before scoring five more against Croatia in a dramatic round of 16 contest. 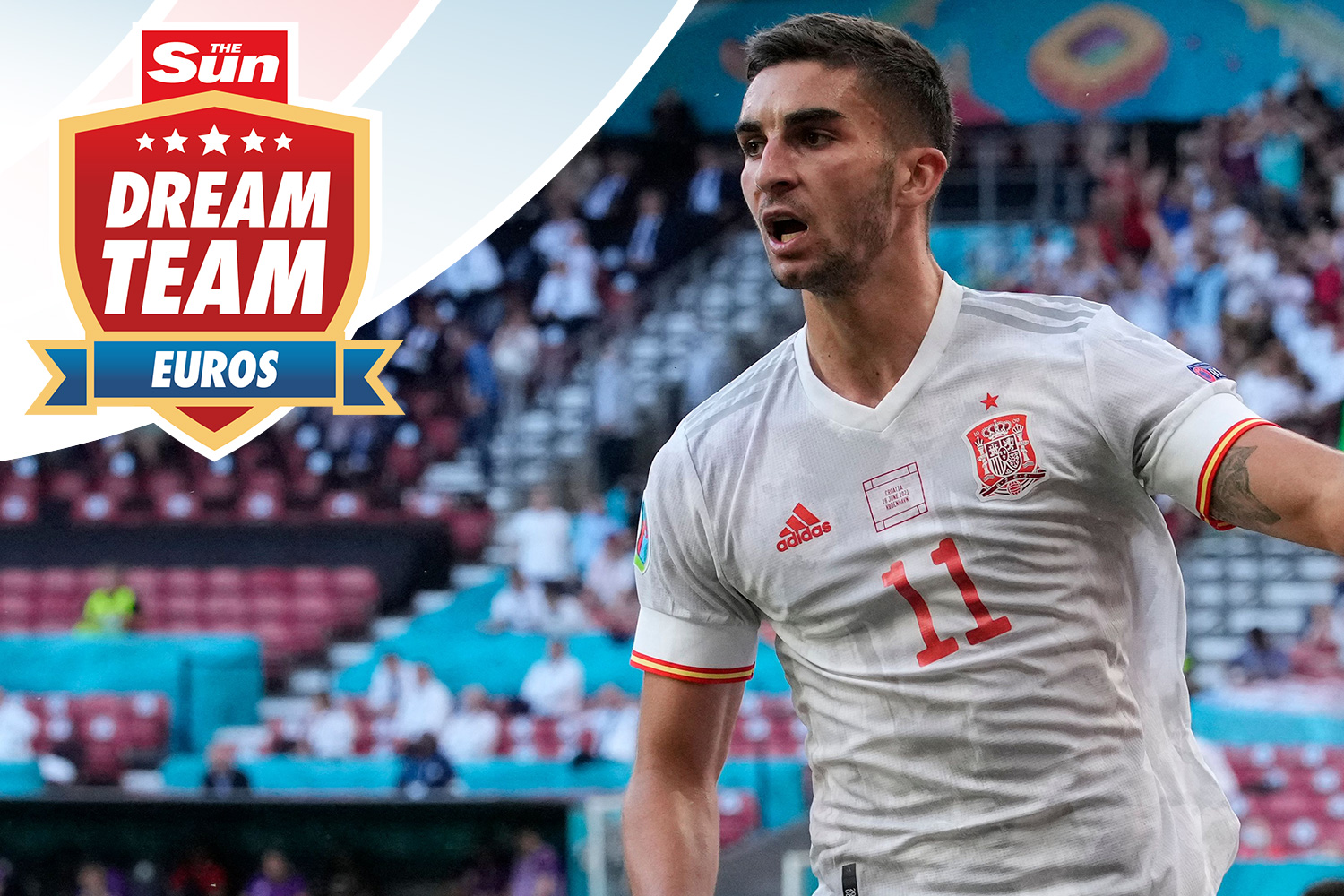 Ten goals in two games demands serious attention as it’s highly likely you are letting plenty of points slip through your fingers.

For example, Spain’s top performer Pablo Sarabia (£2.5m) only appears in 2.4% of teams at this stage despite his impressive tally of 25 points.

Ferran Torres (£3.5m) is more popular with an ownership of 9.4% but even he deserves a boost in popularity after a 15-point haul against Luka Modric and co – he’s on 23 points overall.

Sarabia and Torres are the fifth and sixth best midfielders in the game respectively right now which is very impressive considering neither have come close to playing every minute at the tournament.

If you are going to back Spain it really feels like their attack-minded midfielders are the way to go as Pedri (£3.0m), Sergio Busquets (£3.0m) and Koke’s (£3.5m) brilliance doesn’t translate to Dream Team success.

Then there’s the eternal debate around Morata. 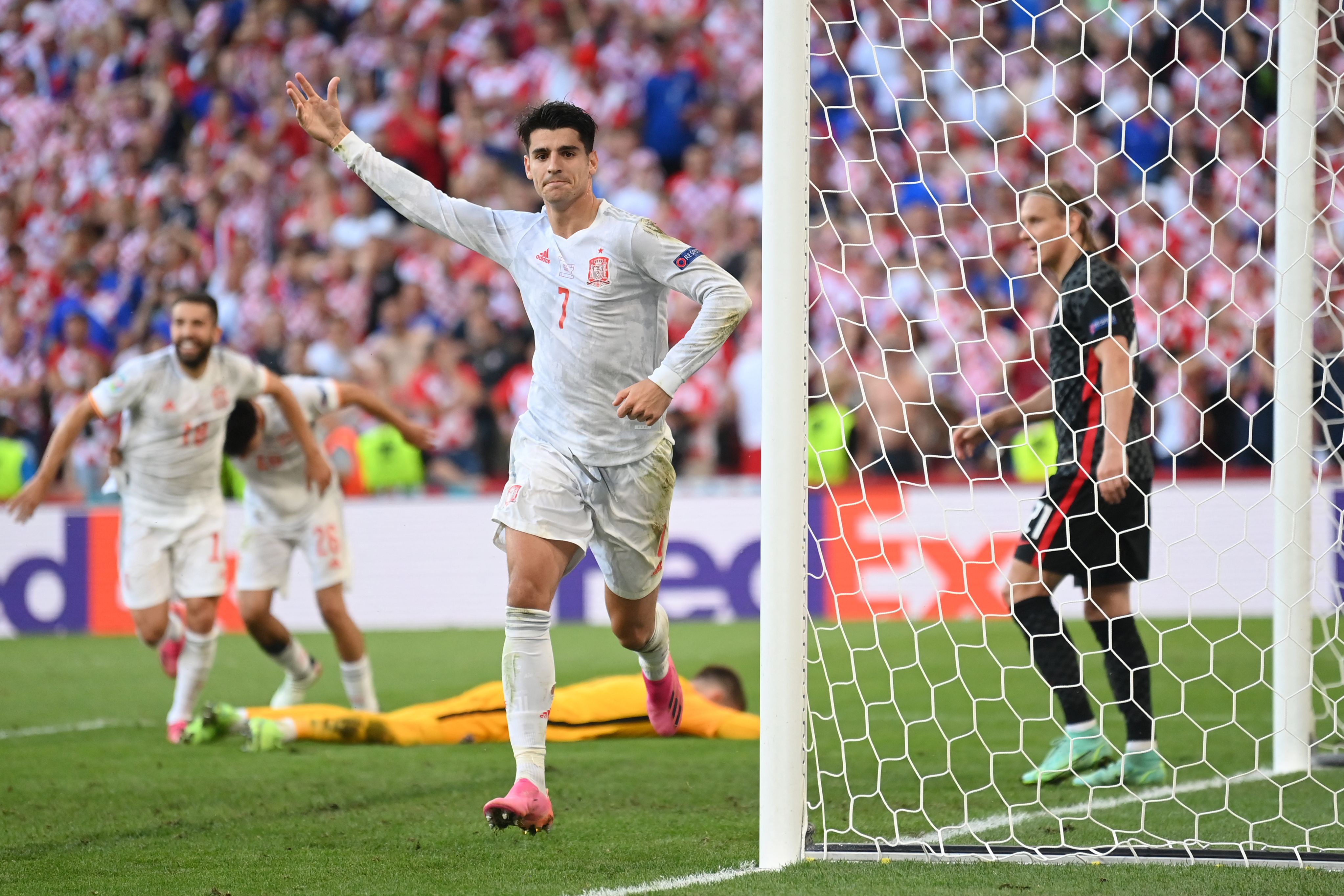 The 28-year-old ticks so many boxes as a centre-forward but his finishing is inconsistent at best.

He scored a glorious goal against Croatia in extra time but missed a regulation header during Spain’s opening wave of pressure – an all too common occurrence.

Morata has accumulated 13 points so far which, while respectable, is at least eight points shy of what he should have given the chances he’s been presented with by his team-mates.

Transferring Morata into your XI may feel counter-intuitive but it’s not necessarily a mistake given how the tournament has played out.

Underestimating Switzerland would be foolish after they eliminated France but still Spain will start as favourites in that particular quarter-final and given the Swiss conceded three to both Italy and France, there’s a good chance the free-scoring Spanish will thrive in the final third once again.

At the very least Sarabia and Torres should be on your radar as your strategise for the last eight.