“I felt like I wasn’t holding myself together,” the actress revealed while discussing her new movie “Those Who Wish Me Dead.”

Angelina Jolie got candid about feeling “beaten up” and “broken” in her past while discussing her new movie “Those Who Wish Me Dead.”

Speaking with Access, the Oscar winner said she “needed” to portray the character of smoke jumper Hannah Faber to help face the challenges that were happening in her own life. 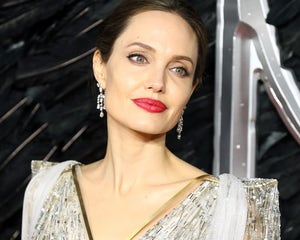 “I needed to,” she began. “I felt a little beaten up in my own life as we all do at times. And I felt like I wasn’t holding myself together and I felt a little broken. And the idea of just getting through the fire — you know, whatever it takes with everything coming at you —  get through it.”

The actress shared the same sentiment in an interview with ET, saying she was grateful to be able to play a character who overcomes terrible hardships.

“We all have times in our lives where we feel broken, and I was in a period like that,” she explained. “I’ve had my share of things that made me feel — you know, hard to speak too much about it, but just overwhelming or broken. So to have an opportunity, I feel very lucky. I wish all women could have this at times in their lives.”

“I would encourage anybody to do it,” she continued. “You’re not a film actor — doesn’t matter. Go somewhere, see what you got in you. Put yourself against the elements, or try something you’ve never tried and kind of try to rediscover that strength within.”

Although the actress didn’t reference any specific struggle, her new movie was filmed three years after she filed for divorce from Brad Pitt. Now the former couple — who were together for over a decade — are in the midst of a custody battle over their six children: Maddox, 19, Pax, 17, Zahara, 16, Shiloh, 14, and twins Knox and Vivienne, 12.

In her discussion with ET, Jolie said she found it hard to pretend she wasn’t a mother while filming scenes with 14-year-old Finn Little for “Those Who Wish Me Dead.”

“It wasn’t just that [my character] doesn’t have kids, she doesn’t really know or I’m not even sure if she likes kids,” Jolie said. “That was the biggest note I got from [director] Taylor [Sheridan] — like, ‘Stop being so — you’re being too nice to him, you’re being too empathetic, you’re being too right.'”

“Yeah, her language around him, it was weird at first, and then it was oddly freeing.”

“Those Who Wish Me Dead” will be in theaters and on HBO Max May 14. 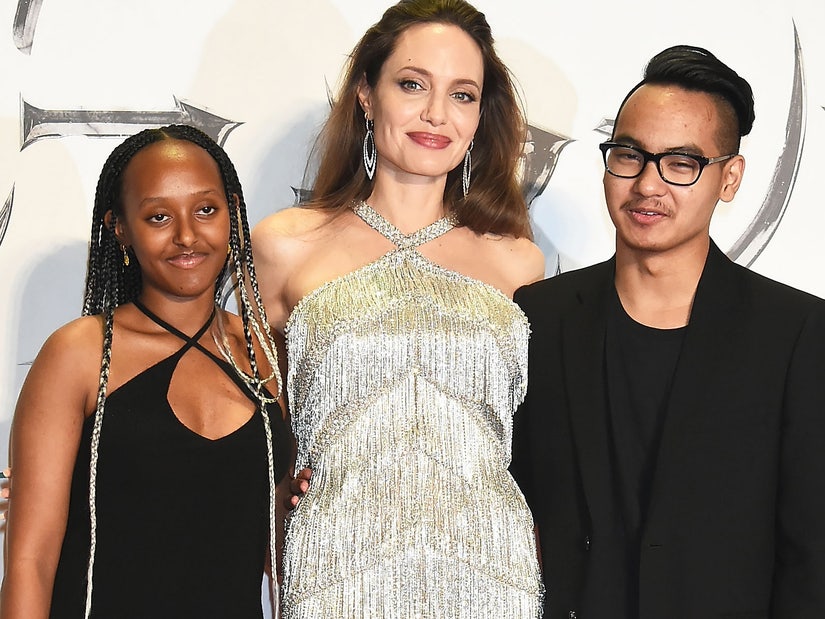