Andy Cohen isn’t sure how to react to Jen Shah entering a guilty plea more than a year after she was charged with conspiracy to commit wire fraud in connection with telemarketing.

“I don’t know how to feel about this, Jen Shah pleading guilty,” Cohen said on Tuesday’s episode of “Radio Andy” on Sirius XM.

The Bravo producer, 54, also expressed that he was hesitant to label the “Real Housewives of Salt Lake City” star as “guilty.”

“All it means is she’s changing her plea,” he said of Monday’s legal bombshell.

Cohen then explained that he was even more taken aback by the plea change because Shah had just sent his 2-month-old daughter, Lucy, a gift.

“I was like, ‘Jen Shah, with everything you have going on, that you thought to send Lucy a gift…’ I just thought that was so nice of her,” Cohen — who is also the father of 3-year-old son Ben — added. 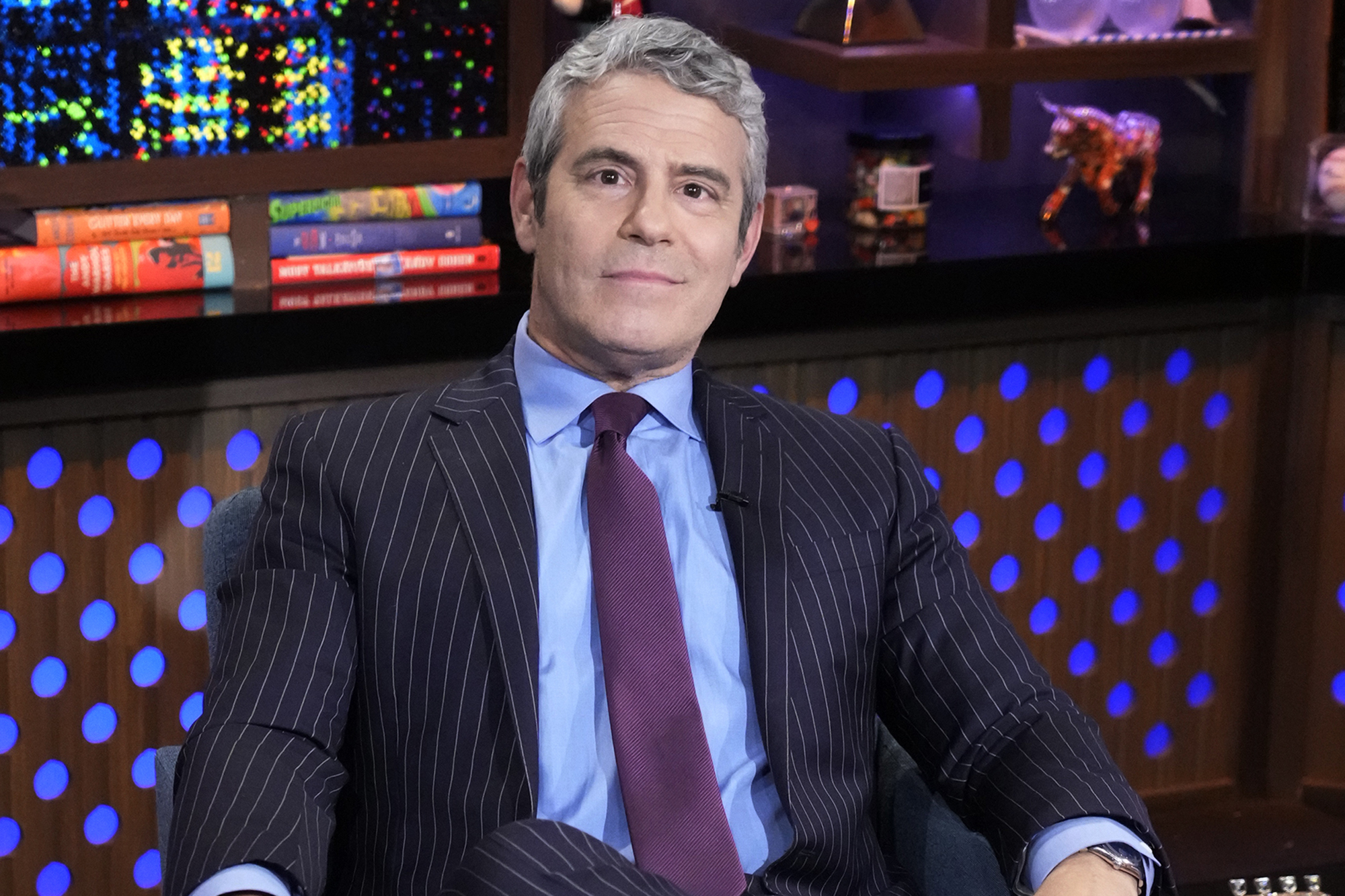 However, theater actor John Hill, who co-hosted Tuesday’s radio show with Cohen, sided with the victims of the reality star’s alleged telemarketing scheme.

A caller weighed in on the situation and compared Shah to “Real Housewives of New Jersey” star Teresa Giudice, who pleaded guilty to fraud in 2014 and served 15 months in federal prison as a result.

“We’ve been supporting [Teresa] for years,” the caller said, hinting that Shah would have the same loyalty from fans. 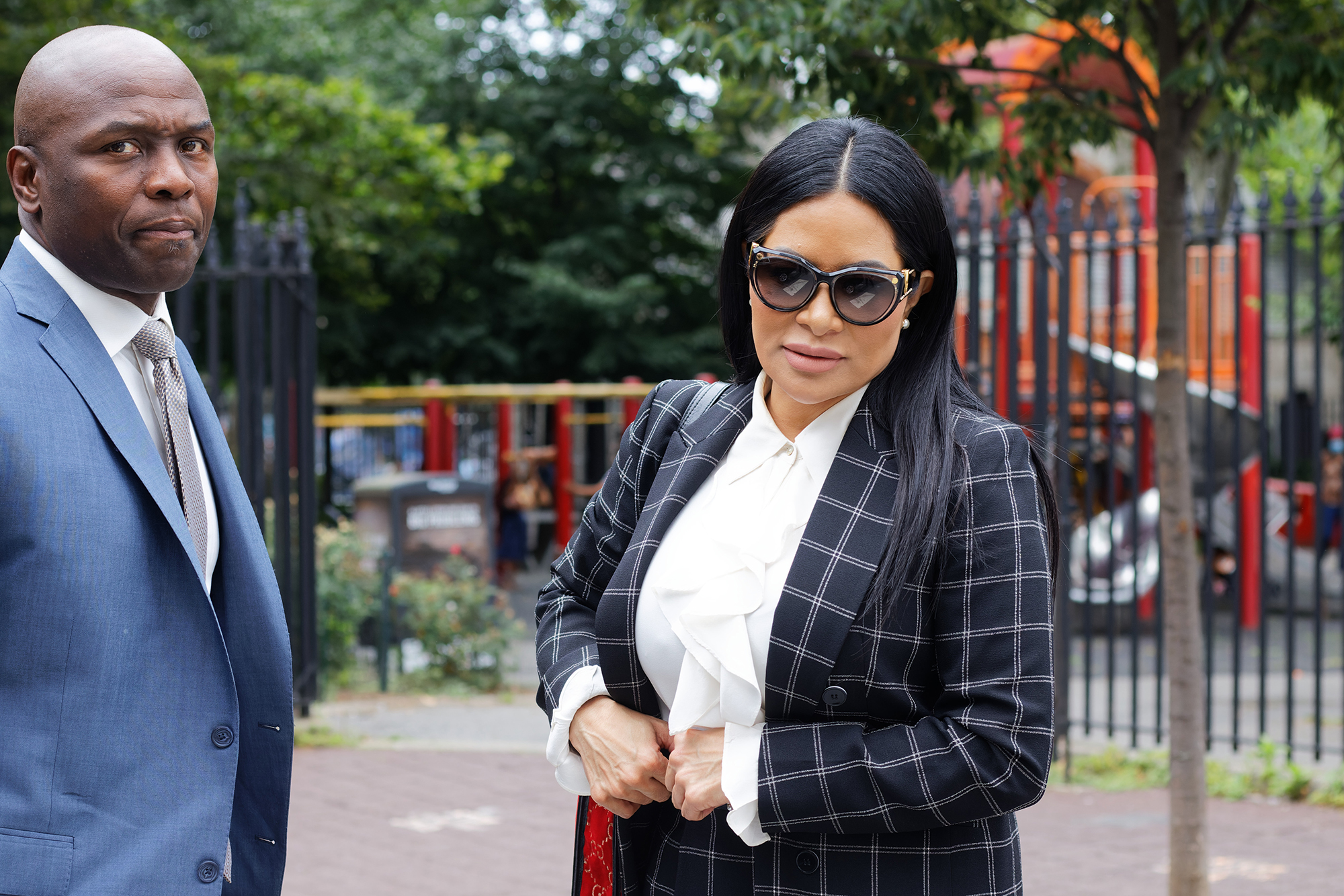 Hill and Cohen pointed out that the cases were different, however, because Shah’s actions allegedly affected people, many of whom were over the age of 55.

Cohen said: “What I’ve found regarding viewer response to some of these moments that have happened [is that] some of the viewers are more outraged when there are — you know, when you look at Tom Girardi and what it looks like he did — actual victims that you can look at.”

(Girardi, the estranged husband of “RHOBH” star Erika Jayne, is being sued for allegedly embezzling settlement funds meant to serve the victims of Lion Air Flight 610).

“When you look at Joe Giudice defrauding the government of some tax money, I think you wind up getting more upset when you know that there are victims,” he continued, referring to Teresa’s ex-husband, who was also found guilty of fraud in 2014. 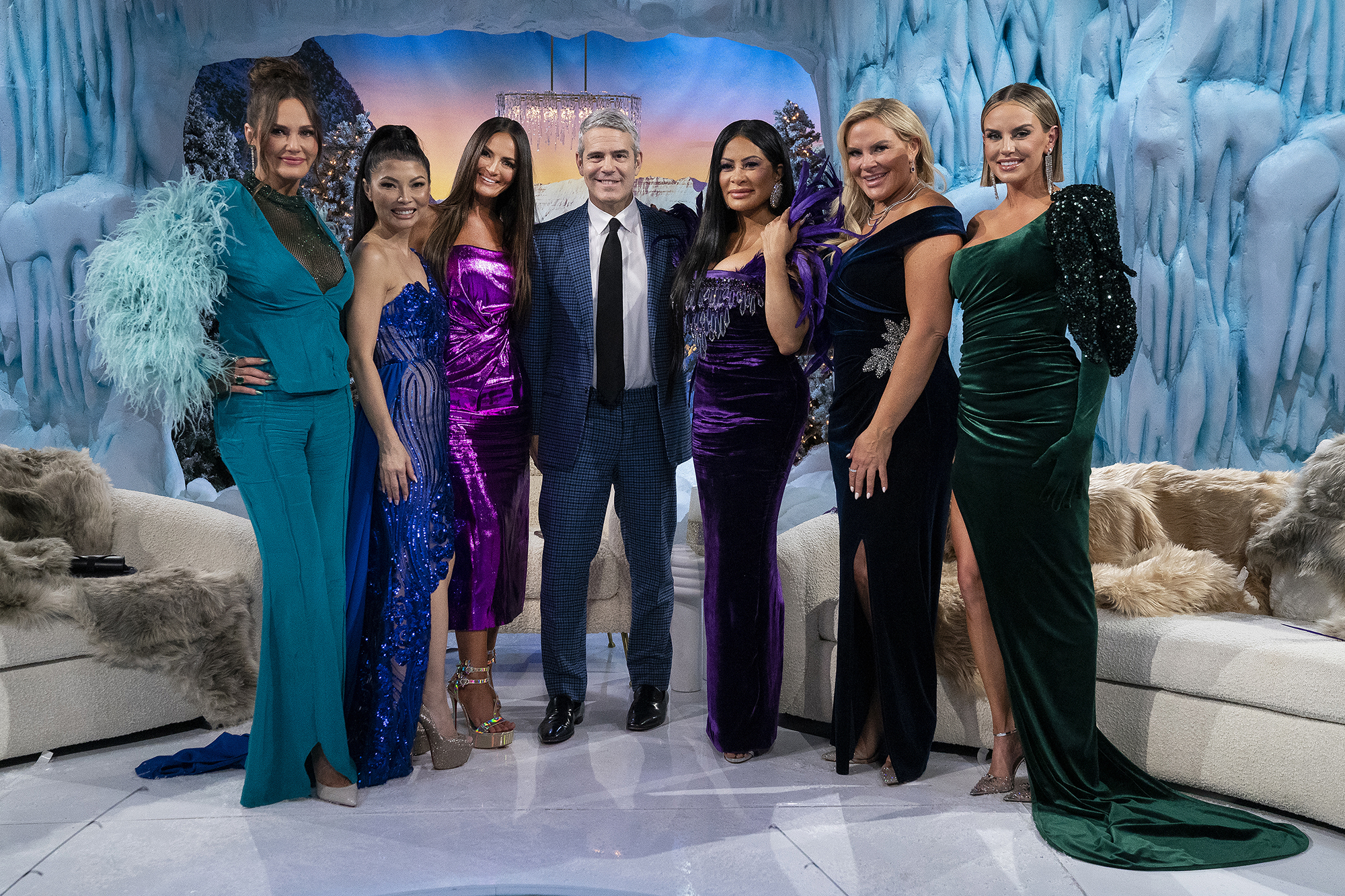 Shah was arrested in March 2021 for allegedly ripping off hundreds of victims in a telemarketing scheme. She initially pleaded not guilty to all charges and repeatedly defended her innocence in the months that followed.

She shocked fans on Monday, however, when she filed a last-minute motion to change her plea to guilty, just days before the trial was set to begin.

Shah’s attorney, Priya Chaudhry, told Page Six that the “RHOSLC” star “accepts full responsibility for her actions” altered her plea because she “wants to pay her debt to society and put this ordeal behind her and her family.”

Shah’s sentencing is set for Nov. 28.