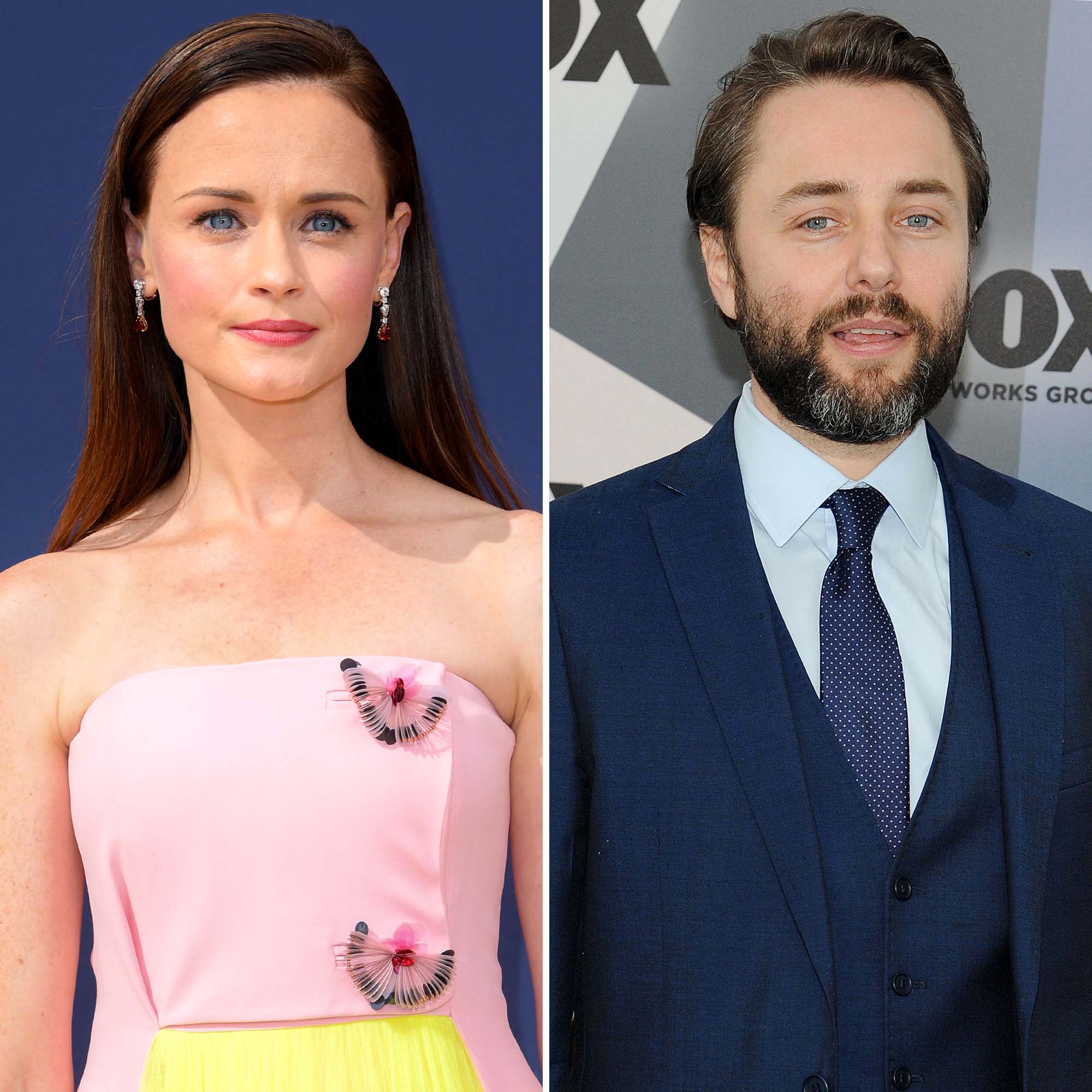 Alexis Bledel and Vincent Kartheiser are officially divorced, Us Weekly can exclusively confirm.

A judge finalized the divorce for Kartheiser, 43, and Bledel, 40, on Tuesday, August 30, according to court records obtained by Us.

Us broke the news that the actor filed for divorce from the Gilmore Girls alum on August 10 after eight years of marriage. One week later, Us confirmed there was already a submission for a proposed judgment and settlement in the divorce case.

The former couple started dating in 2012 after meeting on the set of Mad Men one year prior. Later that year, Kartheiser gushed about his special connection with the Sisterhood of the Traveling Pants star.

“The most important thing, for us, is to make sure that we see each other in the flesh at least once every 10 days,” he exclusively told Us in October 2012, noting how “lucky” he felt to be with Bledel. “All the other stuff is good, like FaceTime and the texting … I love seeing her. You gotta make the flight!”

In 2013, a rep confirmed to Us that the pair got engaged. Following their nuptials, the In Time star opened up about the duo’s decision to keep their romance out of the public eye.

“It’s something I realized about the most important things in my life. If I share them with the world and I open that door to their fuming anger that they need to get out or their adoration that they want to flaunt, it lessens it,” he told Vulture in 2014. “It cheapens it. It weakens it. And it’s magical, love, and all of that is … profoundly spiritual, and it just doesn’t feel right.”

Bledel and Kartheiser quietly expanded their family with their first child, a son, in 2015. The actress’ former Gilmore Girls costar Scott Patterson later spilled the beans about the twosome’s exciting news.

“She’s really blossomed as a woman and now she’s a proud new mother and married and happy,” Patterson, 63, told Glamour in May 2016. “We’re comparing notes because my son [Nick, born July 2014] is about a year and a half older than her young son. I’m showing her photos and videos and what to expect. We’re just really enjoying each other’s company.”

Ahead of their split, the Texas native made headlines when she announced her departure from The Handmaid’s Tale after four seasons. “After much thought, I felt I had to step away from The Handmaid’s Tale at this time,” Bledel, who played Emily/Ofglen since the Hulu show’s 2017 premiere, told Variety in May. “I am forever grateful to Bruce Miller for writing such truthful and resonant scenes for Emily, and to Hulu, MGM, the cast and crew for their support.”