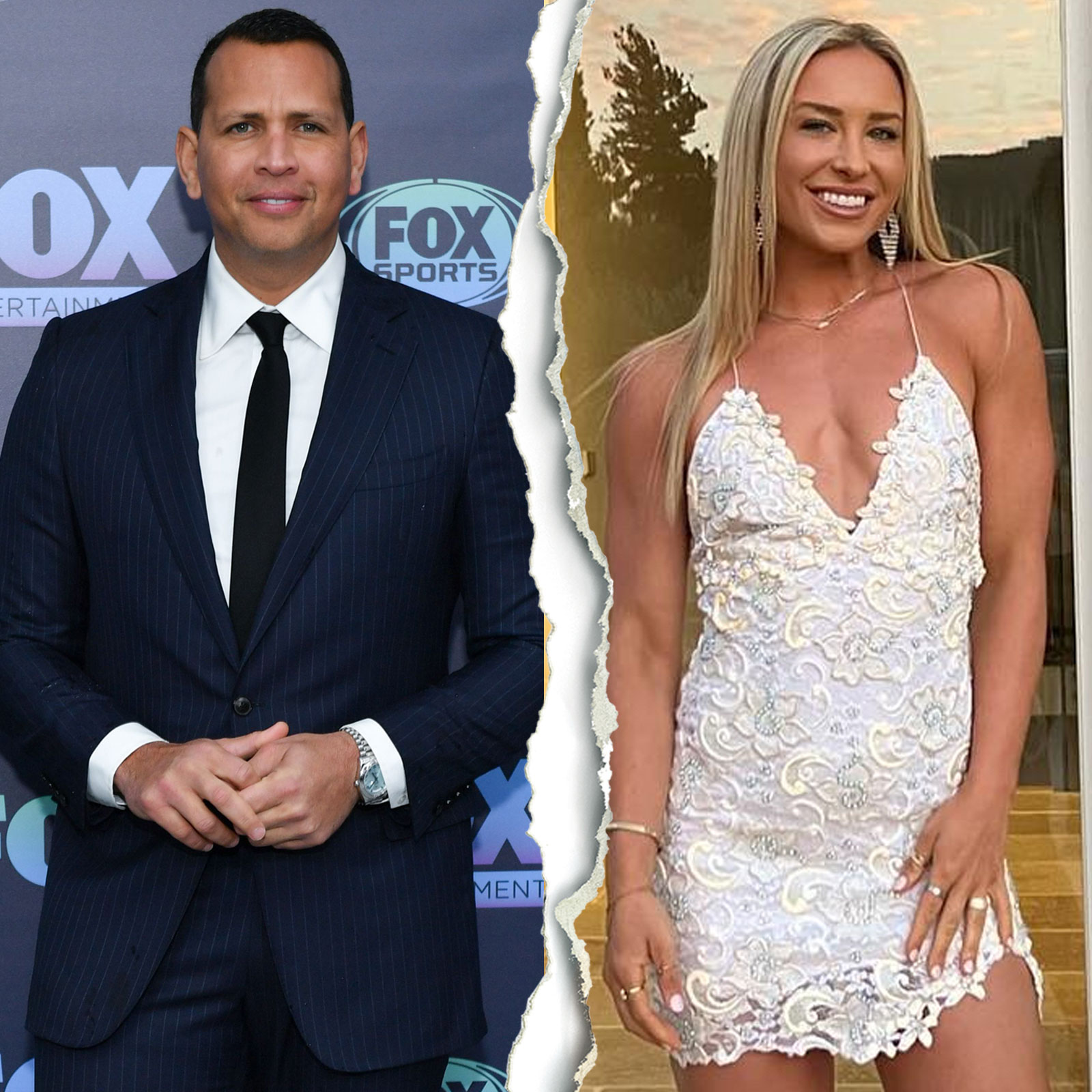 Single once more. Alex Rodriguez has split from his girlfriend, nutritionist Kathryne Padgett, Us Weekly confirms.

“Alex and Kathryne split. There was no drama and it was amicable,” a source exclusively tells Us. “They remain friends. They had fun the few months they dated, but it never got really serious. He’s doing just fine — getting into shape and focusing on family and his career.”

The retired baseball player, 47, and Padgett, 25, were first spotted together in January at a Green Bay Packers game. A source told Us at the time that the pair were “keeping it casual.” The football date came less than a year after Rodriguez and Jennifer Lopez ended their engagement in April 2021.

“We have realized we are better as friends and look forward to remaining so,” Lopez, 53, and the former Yankee said in a statement at the time. “We will continue to work together and support each other on our shared businesses and projects. We wish the best for each other and one another’s children. Out of respect for them, the only other comment we have to say is thank you to everyone who has sent kind words and support.”

After the split, the “Jenny From the Block” singer rekindled her romance with Ben Affleck, exchanging vows with him in July. After the Las Vegas nuptials, an insider told Us that Rodriguez wished his former fiancé the best.

“He’s happy for her and happy that she’s with the person she’s meant to be with,” the source said, adding that the New York native was “focused on family, his career and what he’s got going on.”

The former shortstop shares two daughters — Natasha, 17, and Ella, 14 — with his ex-wife, Cynthia Scurtis, whom he was married to from 2002 to 2008. During his four-year relationship with Lopez, he also formed a bond with her 14-year-old twins, Emme and Maximilian.

“A-Rod’s girls and J. Lo’s kids are really close, so the reason why they stayed together for as long as they did was to make their kids happy,” a source told Us in April 2021. “They still have love for each other that I think will never go away.”

Although a loving father, another insider told Us in January that the A-Rod Corp chairman was enjoying the bachelor life, despite public outings with Padgett.

“He’s in the playing field looking for someone he can eventually be in a serious committed relationship with. He’d love to find the next ‘J. Lo’ — he just hasn’t met ‘her’ yet. … At the moment he’s single and having fun,” the source said at the time.

With reporting by Diana Cooper.