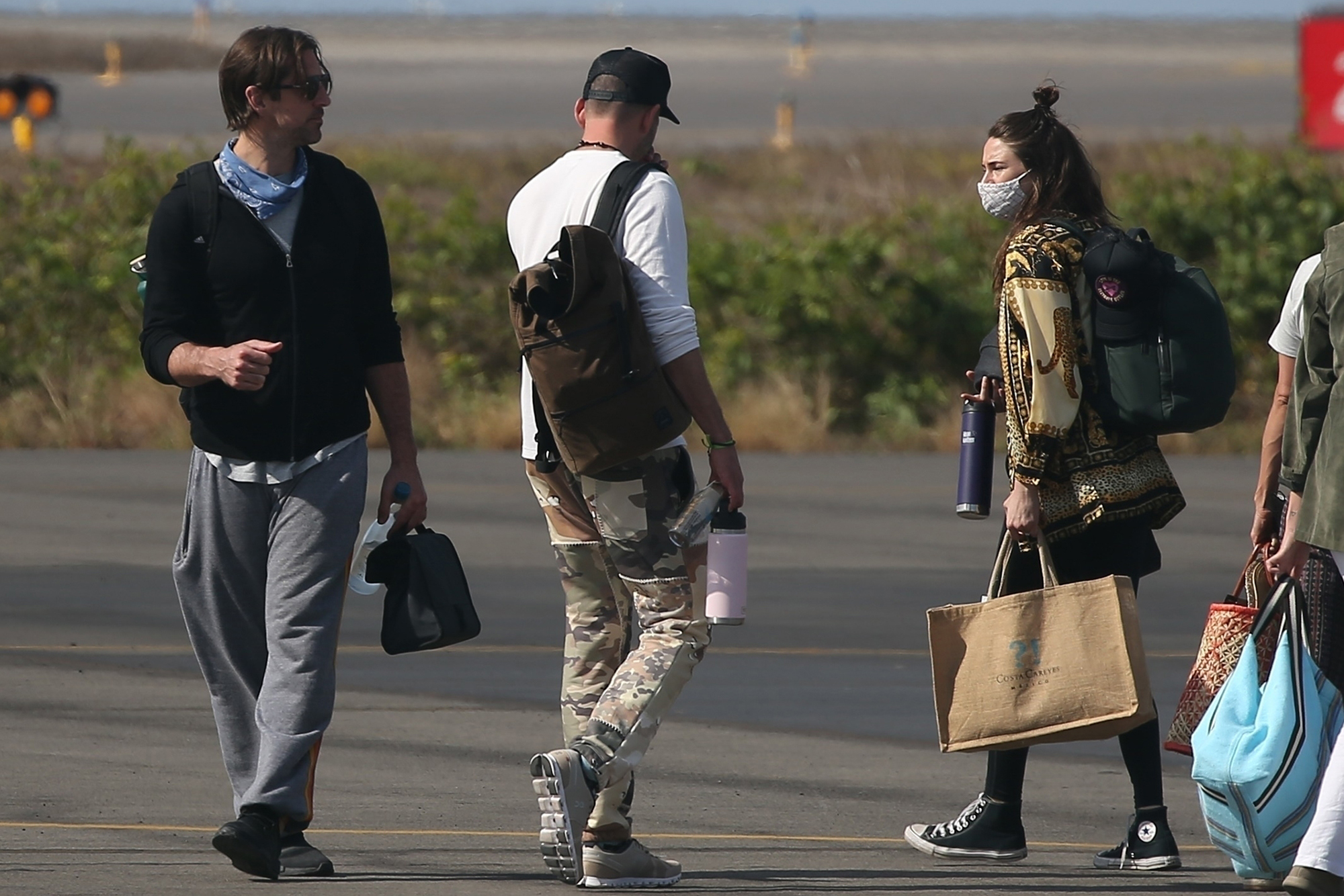 The Green Bay Packers quarterback, 37, and fiancée Shailene Woodley were spotted together for the first time since confirming their engagement, as they got on a private jet Monday at the end of a getaway to Mexico.

Dressed in gray sweatpants and a black hoodie, the maskless Rodgers had a blue bandanna dangling around his neck while walking along the tarmac in Costa Careyes.

The 29-year-old “Divergent” star, meanwhile, donned a face mask, along with an animal-print jacket and Converse sneakers. 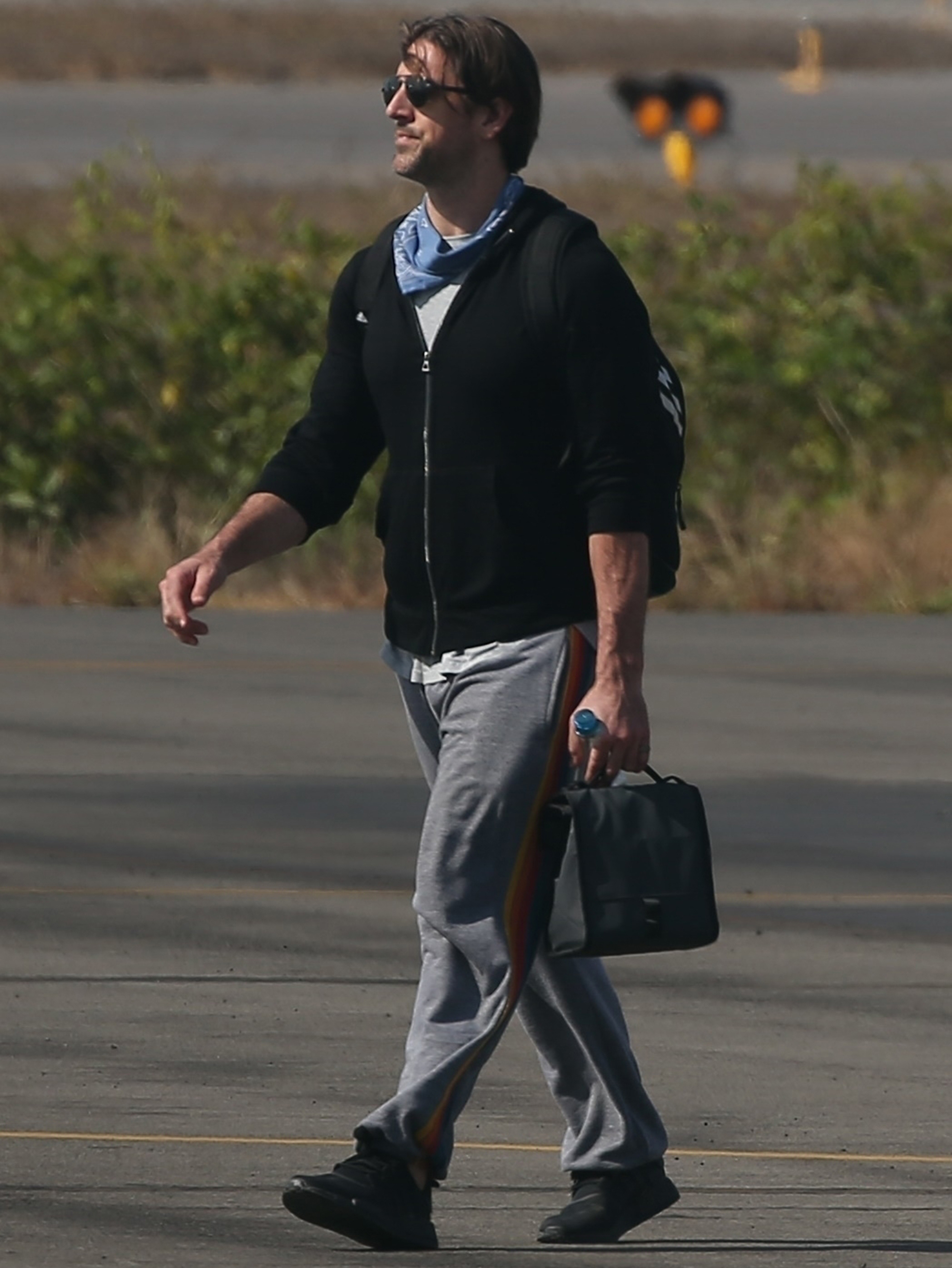 In early February, Rodgers stunned the masses after revealing his engagement during his MVP acceptance speech at this year’s NFL Honors.

Although Rodgers didn’t confirm his fiancée’s name at the time, reports had recently surfaced that he and Woodley were an item. 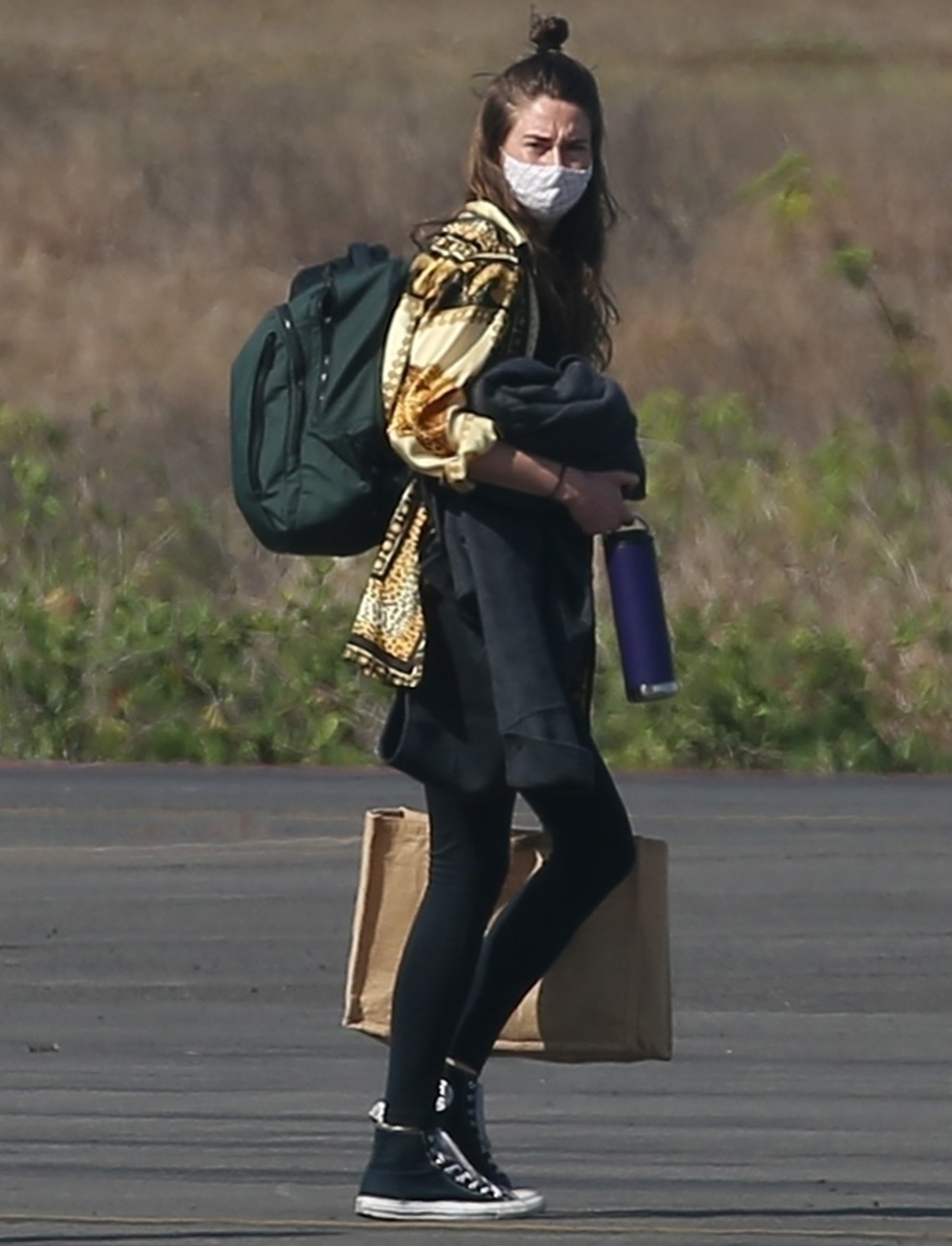 Days later, a source confirmed to People that Woodley is Rodgers’ future wife. The “Big Little Lies” star also spoke about the life-changing news in an interview on “The Tonight Show” with Jimmy Fallon.

“For us, it’s not new news, so it’s kind of funny everybody right now is freaking out over it,” Woodley said in mid-February. “We’re like, ‘Yeah we’ve been engaged for a while.’” 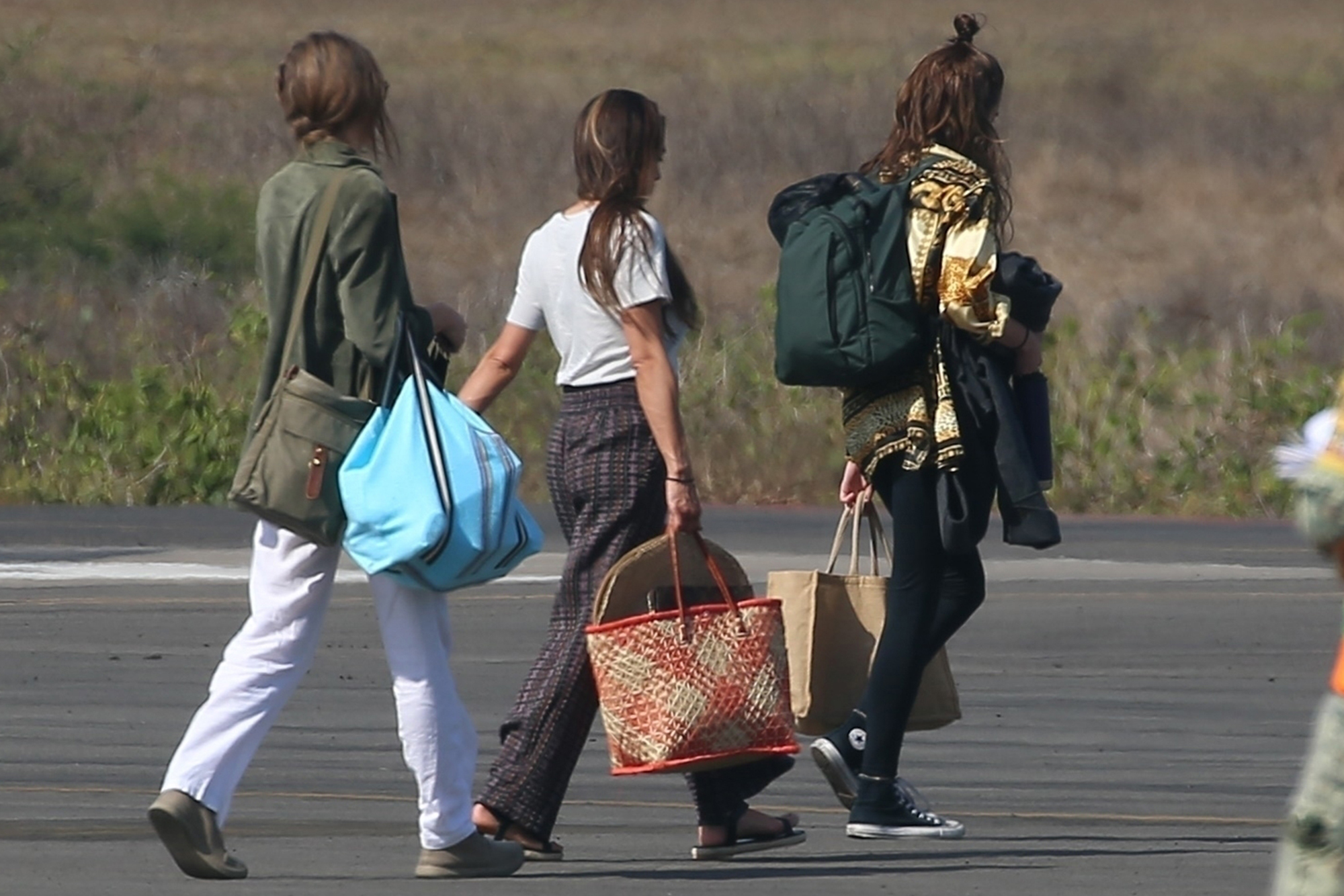 During her appearance on the “Tonight Show,” Woodley also showed off her gorgeous engagement ring, which appeared to feature a large round center stone.

Rodgers, who is set to become a guest-host on “Jeopardy!” next month, previously dated Danica Patrick. The couple split over the summer after two years of dating.

Rodgers recently completed his 17th year with the Packers, finishing the 2020 season with 48 touchdowns and five interceptions. He also threw for 4,299 yards, according to NFL.com.