Aaron Carter and his fiancée Melanie Martin’s rainbow baby is on the way.

The couple announced on Instagram on Sunday that they are expecting a baby, nearly eight months after Martin, 28, suffered a miscarriage.

In the clip, the pair also tried a second test, to which Martin said of the line, “You can see it.”

Carter then responded with a laugh, “Well yeah, because you’re pregnant.”

The “I Want Candy” singer-turned-OnlyFans creator also posted a quote on his Instagram Stories that said, “If you have a child, the child comes first. Not anyone else, not anything else.”

He also responded to one of Martin’s friends by saying, “I’ll take amazing care of your girl and us. That’s my word.”

Meanwhile, Martin reposted a tagged post from her friend, congratulating her and Carter on “becoming parents.” 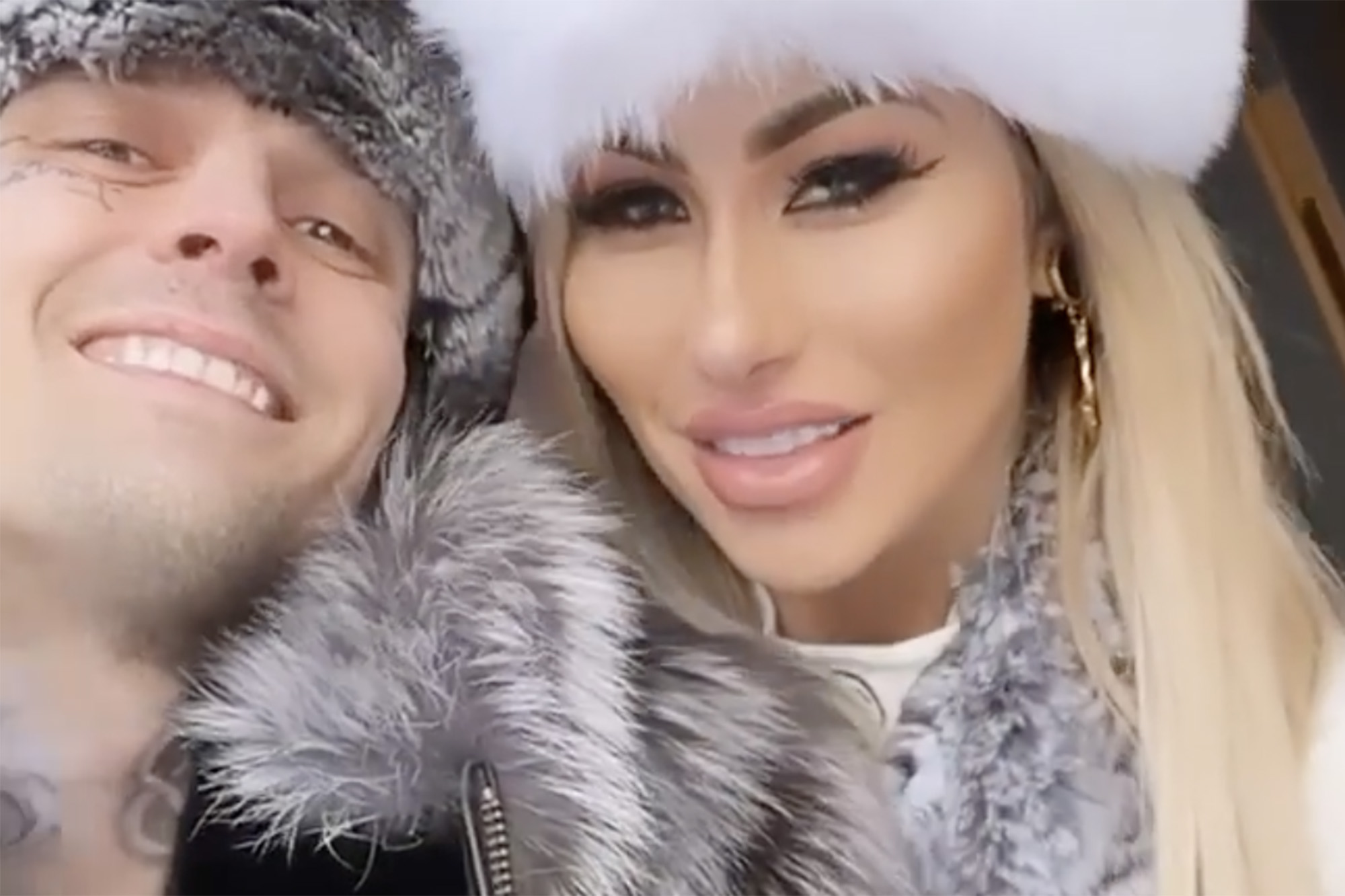 The couple got engaged last June, but they were previously on-again, off-again.

In March 2020, Martin was arrested for felony domestic violence. The model allegedly told Carter she was pregnant before the arrest.

In early June, leading up to Carter’s proposal, the former child star shared he and Martin reconciled and that she had suffered a miscarriage.

“She suffered a miscarriage due to stress conditions,” he said during a YouTube livestream. “We’re gonna give it some time, let her heal and then we’re going to try again. We both want that. I gotta take care of her.”