It’s quite incredible that Leicester have occupied a top-four spot since the start of the season given their injury crisis.

Harvey Barnes (£3.0m) is the latest key player to be added to that list having been stretchered off against Arsenal last weekend.

Brendan Rodgers said the 23-year-old may have surgery on his knee and indicated fans should expect a minimum layoff time of six weeks.

DT SPECIAL: Bruno Fernandes OR Kevin De Bruyne to score from outside the box AND Raheem Sterling OR Marcus Rashford to score inside the box this Sunday – 10/1 (was 7/1) 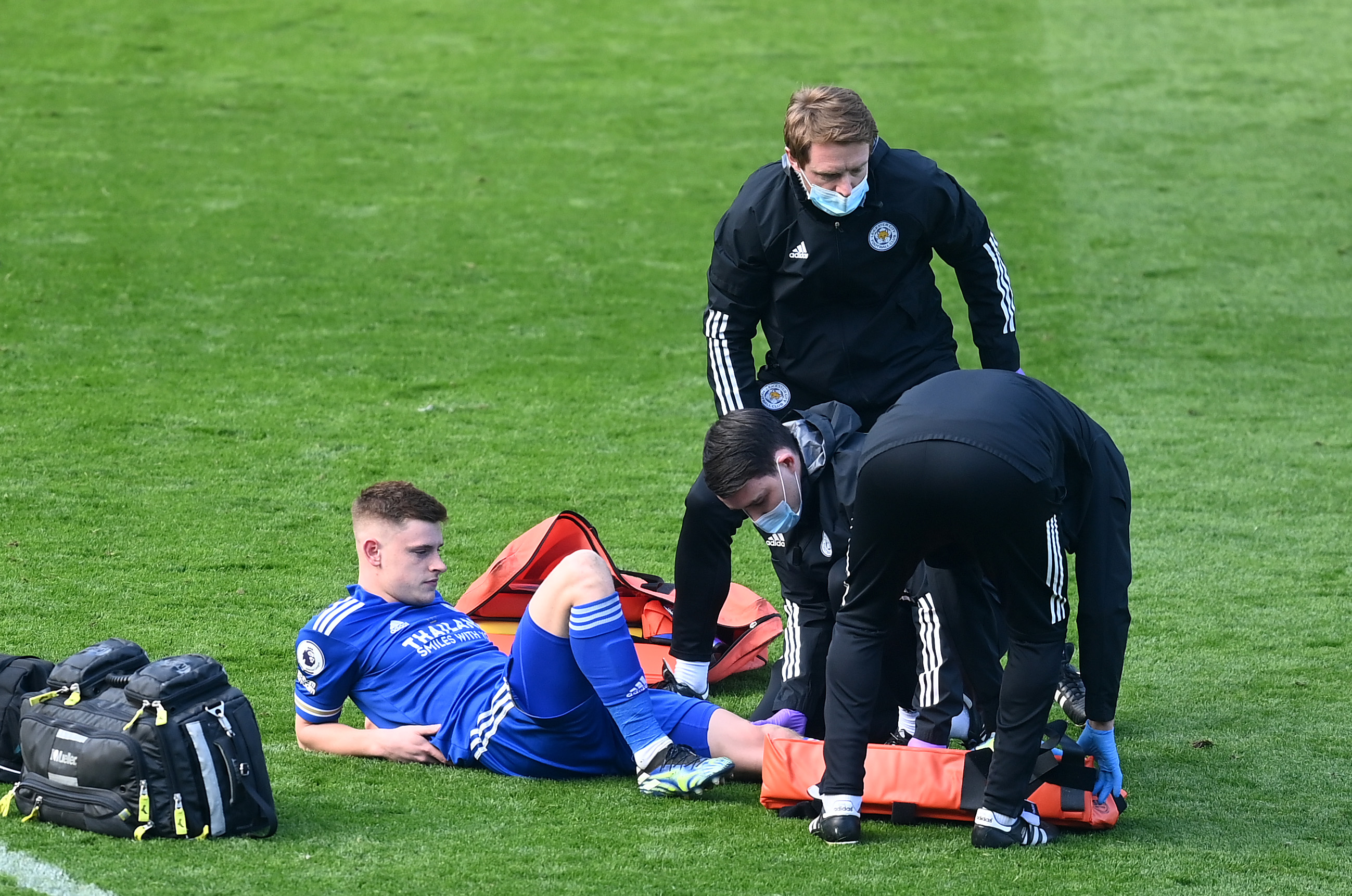 Barnes has scored 13 goals in all competitions this season and will be a big miss for the Foxes.

His absence has also caused a problem for plenty of Dream Team gaffers.

The Englishman has an ownership of 16.5% and is the fourth-best midfielder in the game right now with 133 points.

And finding a replacement is not so easy given Barnes’ relatively affordable price of £3.0m.

If you have another £0.1m spare then Chelsea’s golden boy is probably your best bet.

Mount has 117 points and fears he would drop out of the Blues’ starting line-up under Thomas Tuchel didn’t last beyond the German’s first game in charge. 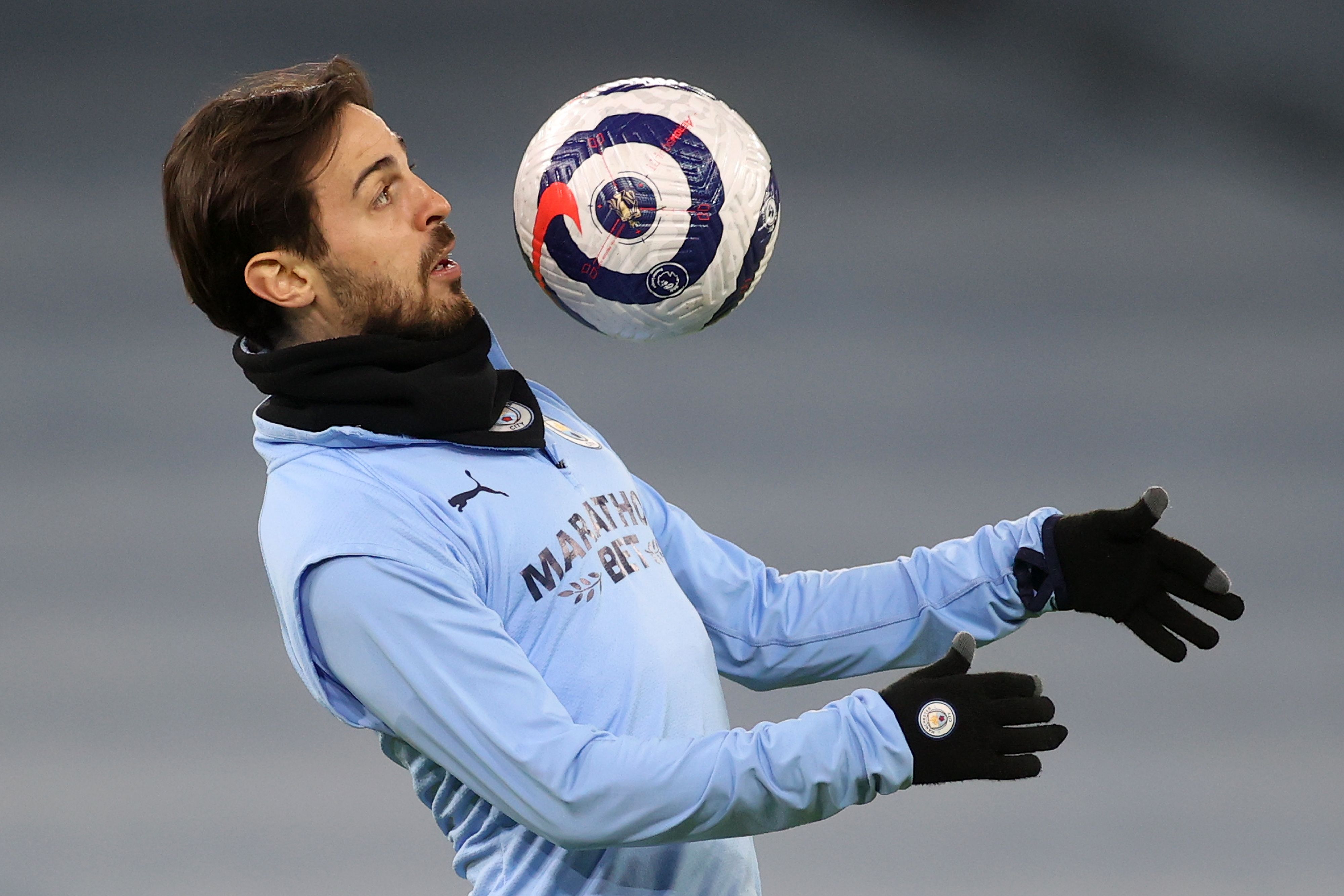 If you’ve got even more budget saved for a rainy day then why not hop aboard Man City’s runaway train seemingly bound for the quadruple?

The Portugal international had a slow start to the campaign but he’s added 36 points to his tally in the last four Game Weeks.

Naturally, he’s susceptible to Pep Guardiola’s rotation policy but with City hunting for trophies on four fronts, he shouldn’t be short of minutes.

If you’re financially constricted then Spurs’ No27 is the most logical replacement as the next-best midfielder after Barnes out of those priced at £3.0m or lower.

Moura’s goal against Burnley took him to 95 points for the season.

If you want to stick by Leicester then their Belgium international is a potentially suitable alternative.

It’s possible that Tielemans will take it upon himself to venture forward more often in Barnes’ absence to support Maddison and Vardy.

The ex-Monaco midfielder takes penalties when Vardy isn’t on the pitch – always a bonus – and has eight goal involvements this term. 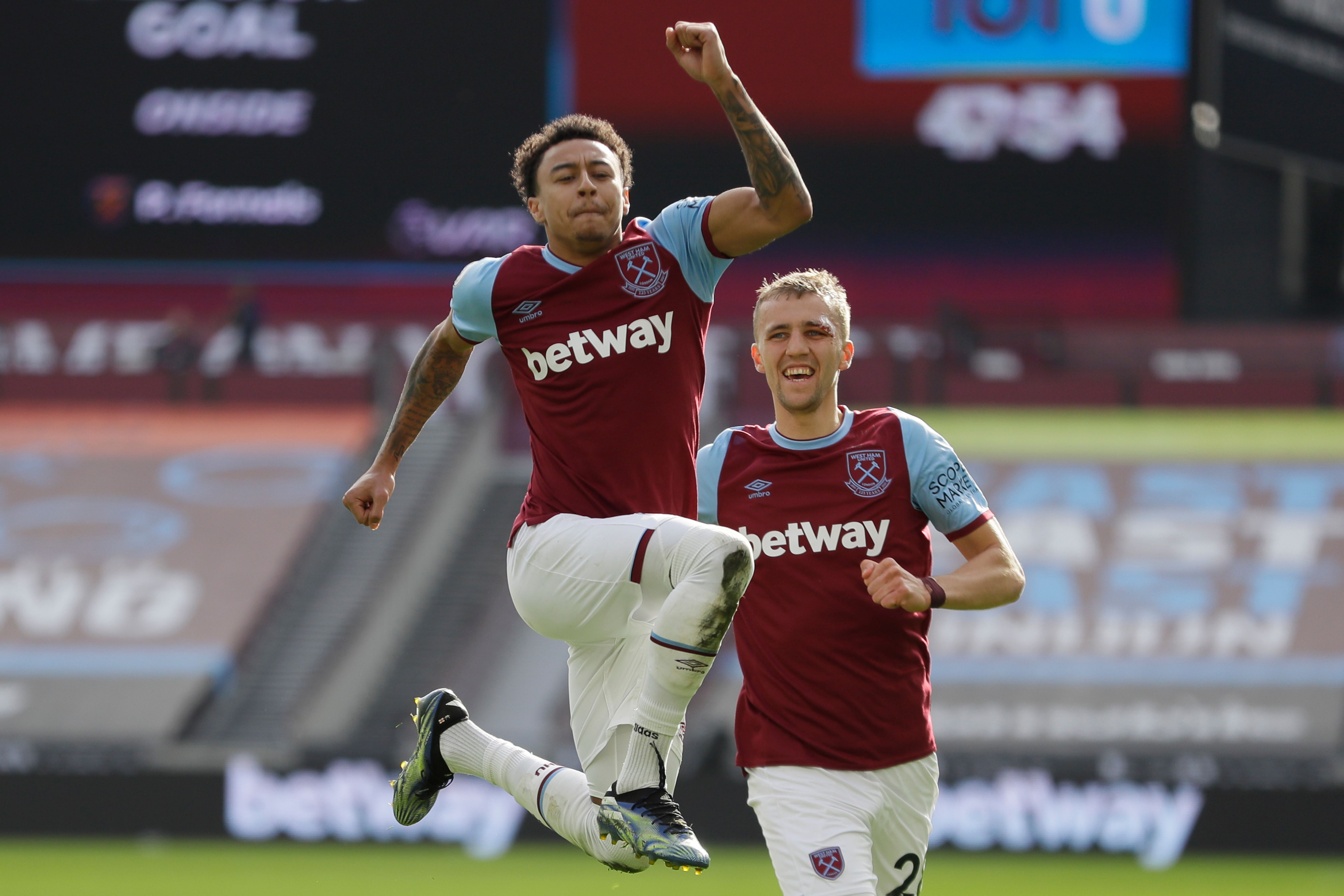 File this one under: flavour of the month.

The Hammers face tricky fixtures this month and it’s hard to imagine Lingard matching Barnes’ returns but current form has to be considered.

Probably one for the risk-takers.