What has come before informs what happens next.

No, not an ancient Chinese proverb, one of Dream Team’s holy commandments.

When you’re crafting your XI for the 2022/23 campaign you should, at very least, be conscious of last season’s trends, patterns and final standings.

With that in mind, here’s three lessons we believe Dream Team gaffers should have learned in 2021/22. 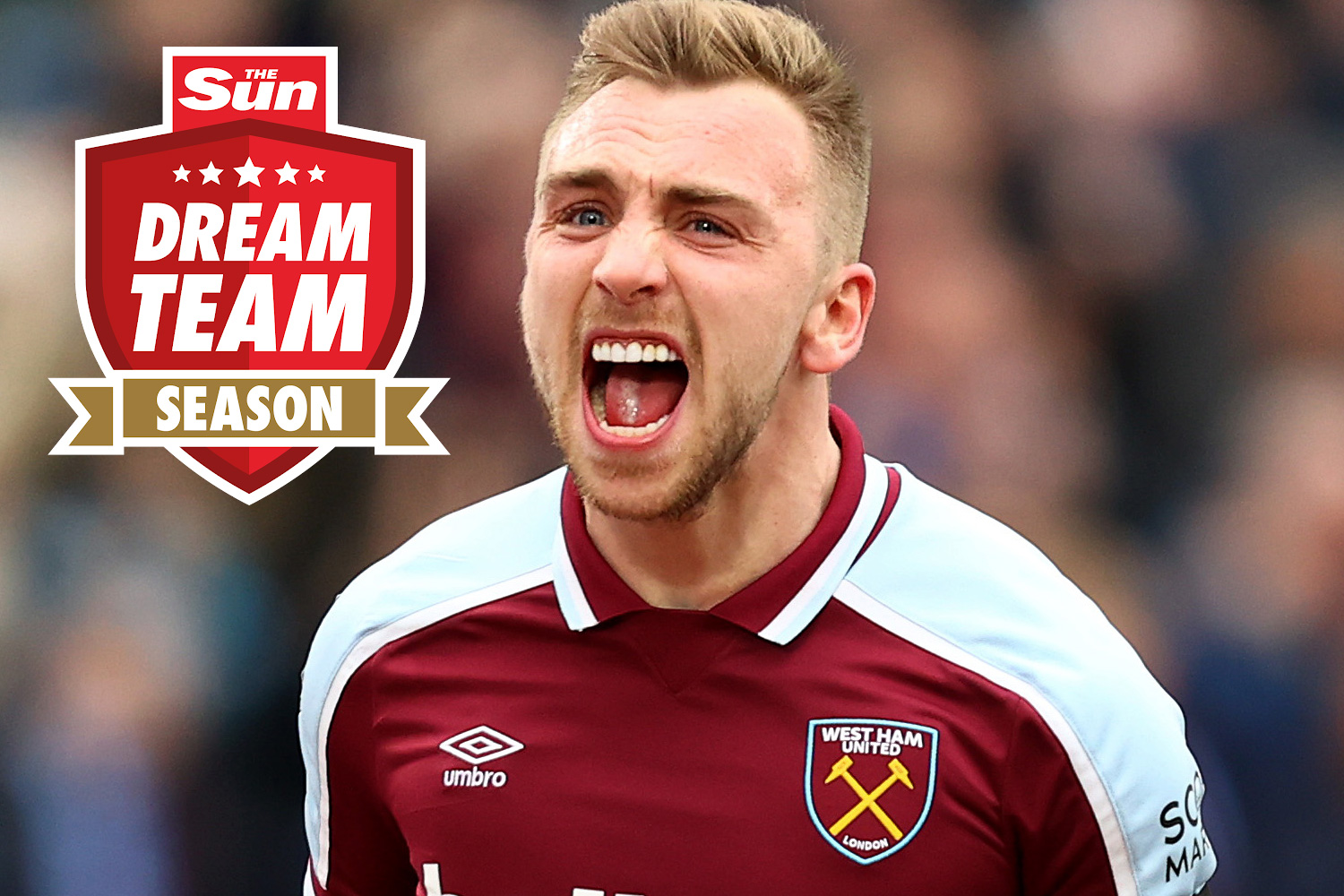 A few years ago we introduced 3-4-3 and it instantly became the formation of choice of the top-scoring managers as it allowed for an extra free-scoring midfielder.

However, it could be argued that 4-3-3 was the optimum choice for the majority of last season as the premium defenders provided consistently healthy returns while even the best midfielders experienced considerable fluctuations in even form.

The top five defenders racked up 1,296 points between compared to the tally of 1,109 achieved by the top five midfielders, a difference of 187 points.

Trent Alexander-Arnold (298 points) and Joao Cancelo (275 points) in particular were quickly identified as top-tier assets, both comfortably outscored Kevin De Bruyne (245 points) who was the outright best performer in his position.

The entire top 15 defenders was made up of representatives of Liverpool, Man City and Chelsea whereas the top 15 midfielders was a more eclectic mix, featuring players from Leicester, West Ham, Arsenal, Man United, Crystal Palace and Southampton as well as Chelsea and Man City.

Essentially, defensive points were considerably easier to predict (and therefore acquire) whereas mastering midfield required a significant amount of juggling, and luck.

If it’s reliability and a solid start you’re after, investment at the back into Liverpool, Man City and Chelsea is the way to go. 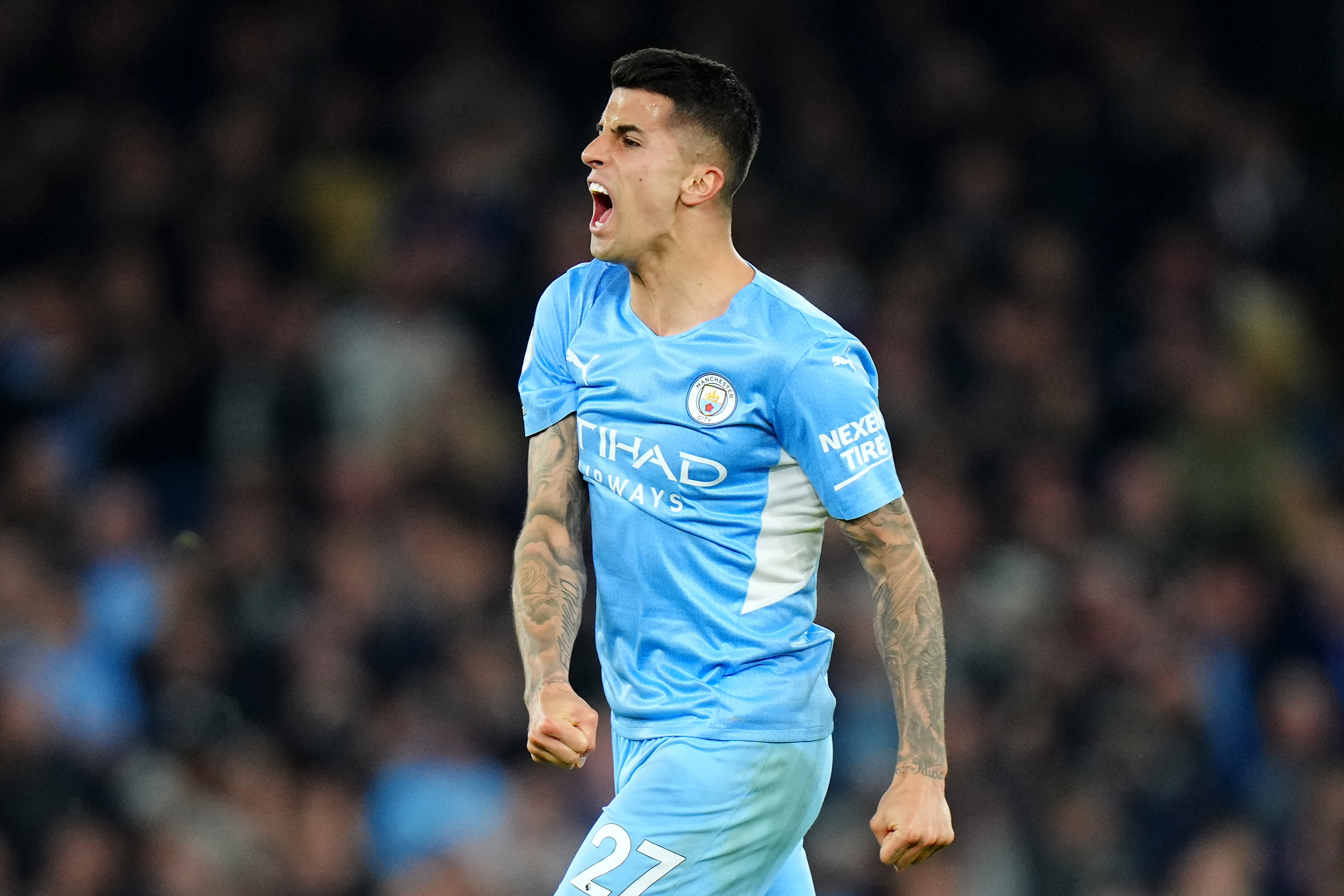 2. There’s life beyond the Premier League

The Premier League may be Dream Team’s bread and butter but you’d be a fool to underestimate the additional competitions, particularly the secondary European arenas.

James Maddison finished as 2021/22’s bronze medallist among midfielders and he did so thanks in part to his Thursday adventures in the Europa League and Europa Conference League as well as impressive outings in the domestic cups.

Similarly, Jarrod Bowen wouldn’t have achieved 200+ points had he not bagged five goals across the Europe and the domestic cups.

Then there’s the curious case of Riyad Mahrez, who was the second-best midfielder when all was said and done despite starting just 15 of Man City’s 38 league games.

The Algerian has proven to be something of a Champions League specialist in recent times – seven goals and two assists in 12 appearances last terms – and he averaged a goal per game across six domestic cup outings.

Generally, you want all your players to be regular starters at the weekend but Mahrez’s 2021/22 showed that there are shed-loads of points to be had in midweek if gaffers are brave enough.

3. Don’t use all your monthly transfers in one go! 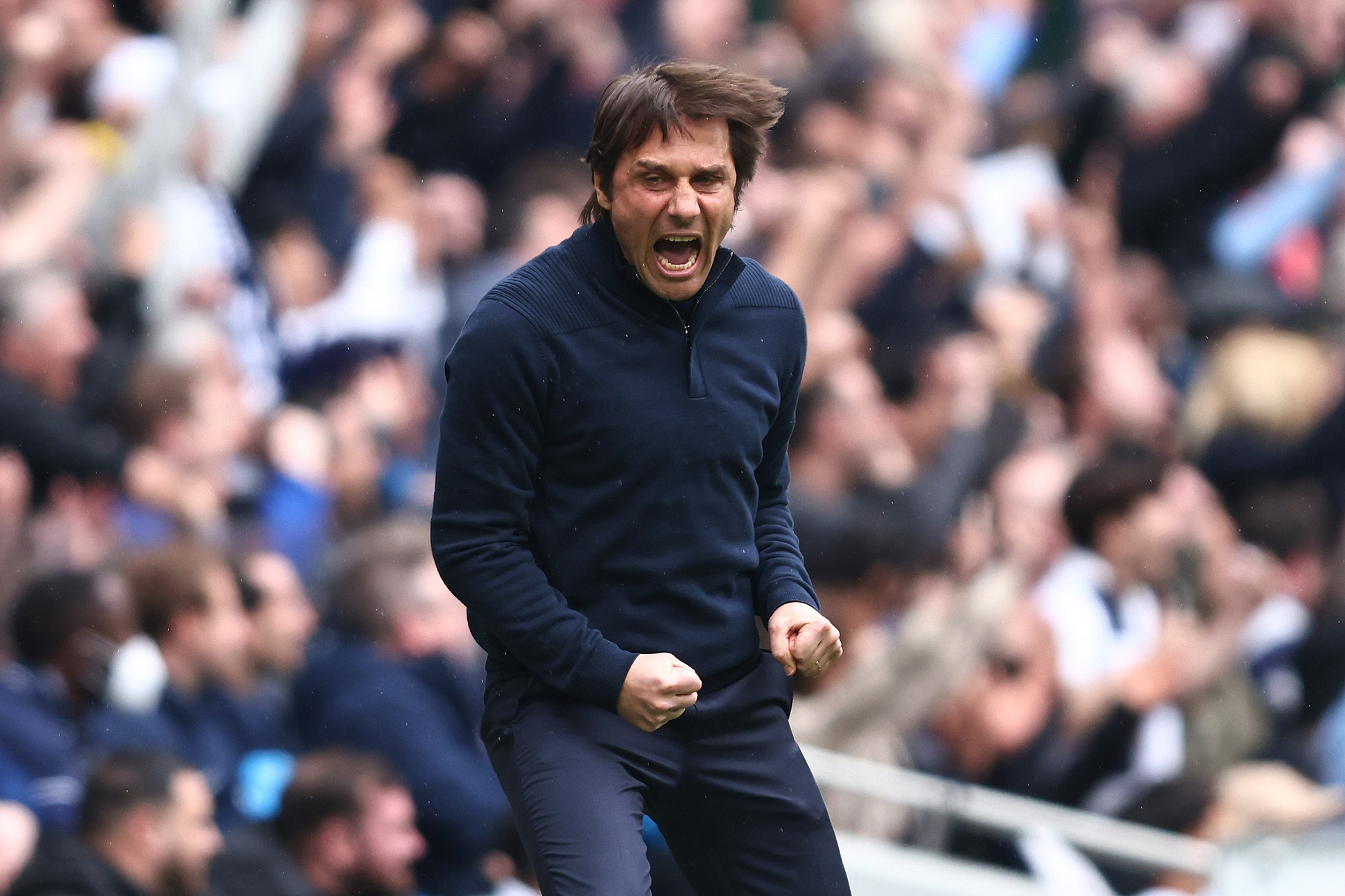 This isn’t specific to the 2021/22 season but it was notable how many ill-timed injuries would have been disastrous for gaffers who rashly made five transfers at the start of each month.

We get it, sometimes your XI needs a hard reset but using your entire allotment of transfers within a week of receiving them is asking for trouble.

A month is a long time in football and those who spread their transfers out tend to do better as they are able to adjust to the unfolding drama.

Sometimes this tactic means you’ll have a backlog of two or three transfers at the backend of the month.

Not to worry, this allows you to target a specific Game Week if you fancy it by bringing in a player for short-terms gains – this can be especially profitable during FA Cup weekends.

In Dream Team, as in life, patience is a virtue… except when it isn’t.