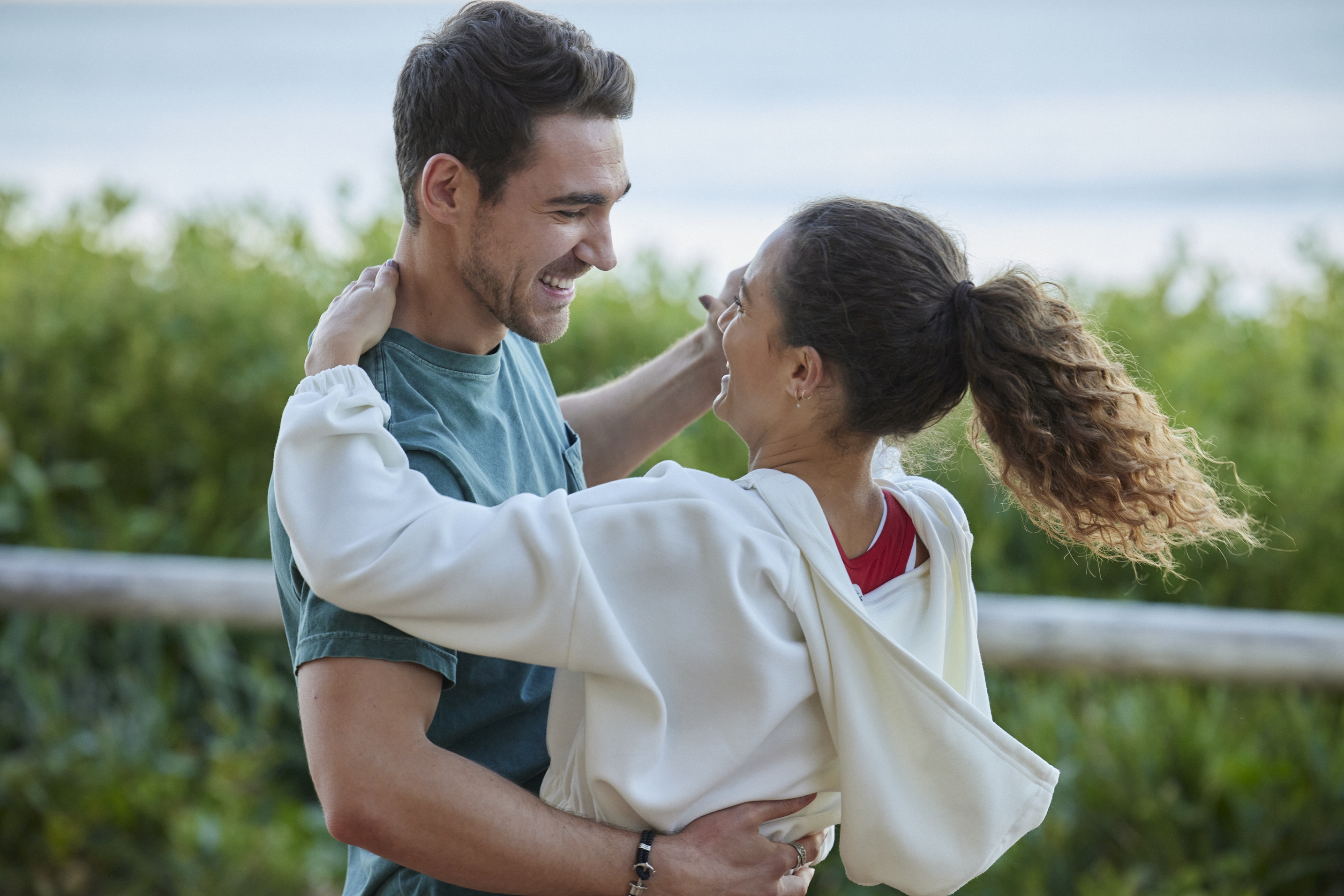 Ever since Xander (Luke Van Os) set up a date with newcomer Stacey (Maleeka Gasbarri), Rose (Kirsty Marillier) has been determined to find out everything about her brother’s upcoming plans. However, Xander wants her to stay out of it – he’s keeping it under wraps. Later, he rushes out of their apartment, saying he’s off to a work colleague’s party – but Rose is suspicious.

At the Diner, Rose is picking up dinner when Irene (Lynne McGranger) and Leah (Ada Nicodemou) let Xander’s plans slip – he’s meeting Stacey in Salt that evening. Rose immediately heads off to the bar, and to Xander’s dismay, she sits down opposite him. Xander is insistent – she has to leave, Stacey is due any minute!

However, Rose stays put, and Xander is embarrassed when Stacey shows up to see him hanging out with his sister. Rose finally leaves, and Xander’s nerves kick in. He stumbles over his words, proving that he’s rusty at the dating game. However, he’s lucky – Stacey is understanding, and she’s charmed by his efforts.

Just as Xander and Stacey are getting comfortable with each other, an unexpected disaster hits. A man at the bar who had been stumbling a little and slurring his words had caught Xander’s eye a few minutes before, and he suddenly collapses on the floor. Knowing exactly what to do, Xander jumps into action.

Entering paramedic mode, Xander asks someone to call for help while he sees to the patron. Stacey looks on, surprised but also impressed by his act of heroism. She follows him as he loads the patron into an ambulance and heads to the hospital. Xander is apologetic, but she is understanding.

Later, Xander apologises again for their date being shut down as they both stand in the corridor at the hospital. Stacey smiles again and says it’s fine, but she then excuses herself for the night, saying she needs to turn in. Xander begins to doubt himself. Have the events of that evening ruined his chances with Stacey?