The Prince and Princess of Wales are now firmly settled in at their new residence of Adelaide Cottage in Windsor, but there are some royal neighbours that they haven’t even bumped into yet despite being there since early September.

Prince William and Princess Kate‘s new abode is located within the King’s Windsor estate, and as well as having His Majesty’s castle nearby, Prince Harry and Meghan Markle’s UK home is also rather close, but they haven’t been in England since the late Queen’s funeral.

The Sussexes live in the US with their two children Archie Harrison and Lilibet Diana, but they still retain a UK base, Frogmore Cottage, for their trips across the pond.

The property was formerly made up of five separate properties for those working on the estate, but it was converted into one five-bedroom home in 2019 ahead of the royals moving in. 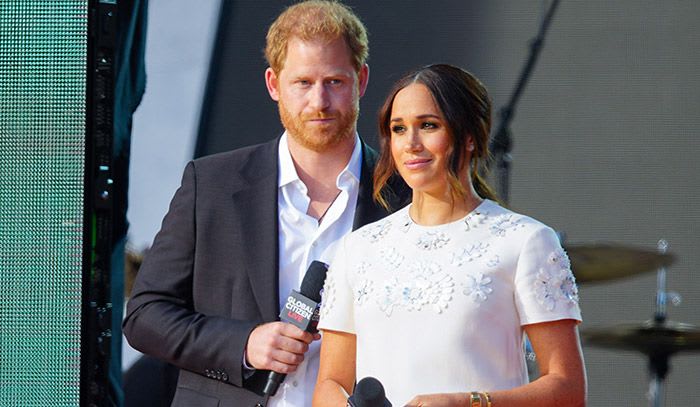 The Sussexes have a property in Windsor too

During their time at the home, the royals gave fans small glimpses inside the cottage, and so did Princess Eugenie when she stayed there for a while.

REVEALED: The real reason behind the Wales’ move

While the interiors of Adelaide Cottage have remained unpictured, there are a few facts known about the décor of the regal residence, which give us an idea of what it must look like.

The four-bedroom property is believed to have a very uniquely designed master bedroom.

According to The Sun, it features golden dolphins and ceiling rope decorations recycled from a 19th century royal yacht, creating an interesting nautical-inspired theme.

The Wasles also have Anmer Hall in Norfolk to spend holidays

It dates back to 1831 when it was built as a retreat for William IV’s wife Queen Adelaide of Saxe-Meiningen, and was once a favourite breakfast spot for Queen Victoria.

The historic home is much smaller in comparison to the family’s other two homes at Kensington Palace and Anmer Hall, however, its close proximity to the Princess’ parents Carole and Michael Middleton is a real bonus point.