The Duke and Duchess of Cambridge are believed to have moved into their new Windsor home.

MORE: Inside the royal babies’ adorable nurseries – from Prince George to Archie Harrison

It has been reported that the Royal couple and their children Prince George, nine, Princess Charlotte, seven, and Prince Louis, four, will spend their first weekend in their new abode, Adelaide Cottage, ahead of the trio starting school next week.

WATCH: William and Kate to move to Windsor to ‘put George, Charlotte and Louis first’

The young royals are joining the co-educational private Lambrook School near Ascot in Berkshire. Their new school is boasted to have 52 acres of ground with fees for all three of them total in excess of £50,000 a year.

The Cambridges will use the pretty 19th century Adelaide Cottage as their base after the Queen gave them permission to lease the four-bedroom Grade II listed home, which belongs to the Crown Estate. 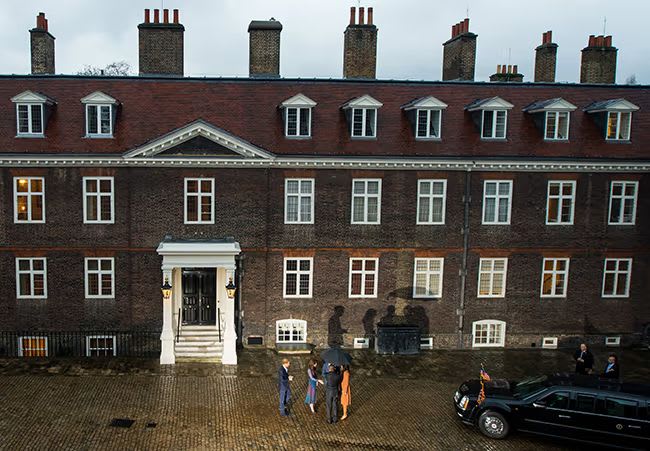 The Cambridges are moving from their Kensington Palace apartment

Kensington Palace will remain as William and Kate’s official residence and their working base, which will continue to house their office staff.

As their new home is not considered to be as vast as the likes of Kensington Palace or their 10-bedroom Norfolk country mansion Anmer Hall, their full-time nanny Maria Teresa Turrion Borrallo will live elsewhere for the first time, as will other staff including the housekeeper and the chef.

Their move allows the family to be closer to Her Majesty the Queen who recently has chosen to reside at Windsor Castle as she continues to struggle with her immobility issues. 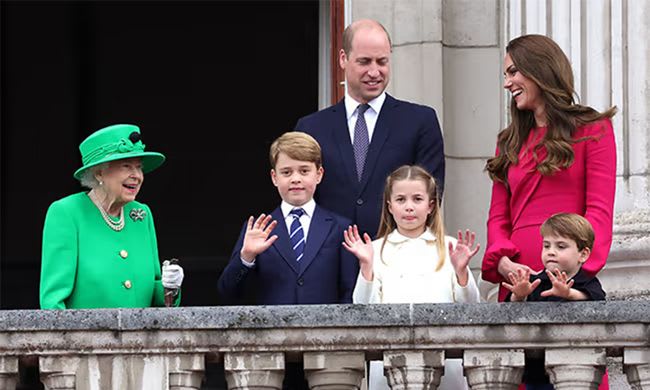 They will be much closer to the Queen

The royal move came just as Prince Harry and Duchess Meghan touched down in the UK on Saturday morning as they visit the UK for the first time since the Queen’s Platinum Jubilee celebrations.

HELLO! understands that the couple landed on Saturday morning after shunning the use of a private jet and flying commercial. Their children, Archie and Lilibet, did not appear to be with them.

It was confirmed in August that Harry and Meghan would be returning to British soil, with a spokesperson for the couple saying at the time: “Prince Harry and Meghan, The Duke and Duchess of Sussex, are delighted to visit with several charities close to their hearts in early September.”