Prince Harry and Meghan Markle’s $14M Montecito, California estate may be the envy of many, but the quiet location means that it encounters certain problems of its own.

According to DailyMail, the couple were told to lock down their home after a mountain lion had been spotted dangerously close to their house.

They were also warned specifically about the flock of chickens that they’ve been raising in their estate, and even to look after their dogs.

According to security footage obtained by the publication, the lion was seen prowling about five miles away near another homeowner’s driveway.

Executive Director of the Montecito Association Sharon Byrne said: “The fact we have security footage shows though that residents are taking this seriously as it was shot by a camera which is what we’ve been urging residents to install.”

She added: “Chickens can be a fast, easy source of food for hunting animals so they have to be safe and secure. 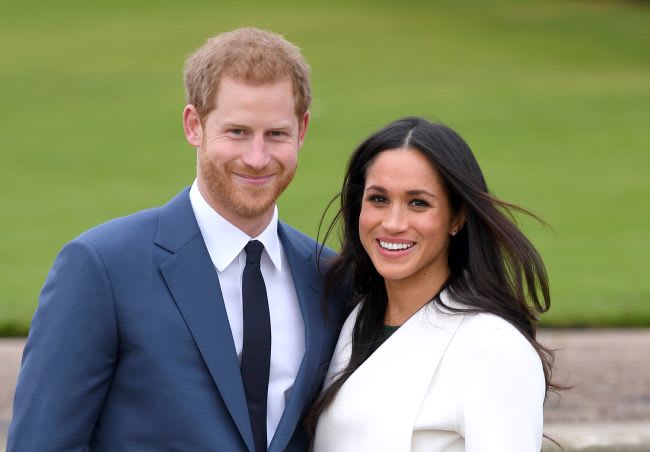 Harry and Meghan were advised to lock down their home

“We want all locals to secure their homes and secure their chicken coops and whatever other animals they may have.”

Sharon hopefully continued: “We also urge residents to secure their garbage so animals can go rummaging around for scraps, to have night lighting, alarms, cameras and so on.

MORE: Why Prince Harry’s US mansion would be the perfect party pad for Meghan Markle’s birthday

“Mountain lions are solitary creatures and ultimately, they don’t want to be around people so we’re hoping this one moves on by itself.”

The Sussexes’ beautiful California home is officially named the Chateau of Riven Rock and it used to be listed on the rental platform Giggster for people to hire out for shoots and events. 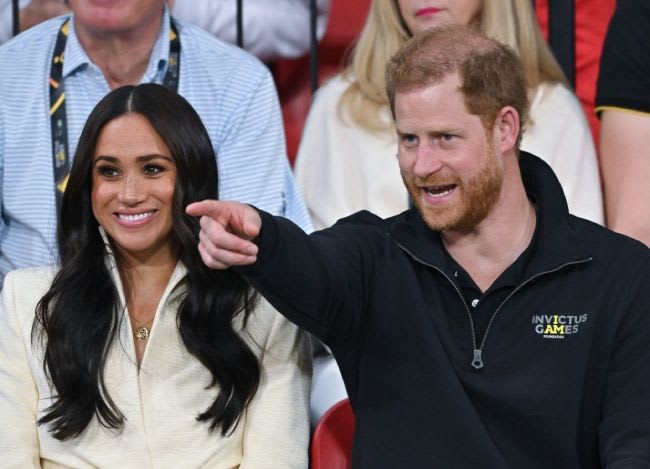 The two raise chickens and dogs on their estate

Since moving to the United States, the two have spent their time there raising son Archie and daughter Lilibet a good distance from the bustle of a big city.