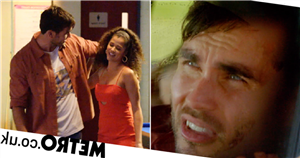 Home and Away has dropped a brand new trailer, teasing what viewers can expect over the next few months, and it’s safe to say that things are heating up in Summer Bay.

The biggest takeaway from the dramatic preview, which you can watch above, is that Cash Newman (Nicholas Cartwright) and Rose Delaney (Kirsty Marillier) seemingly spend the night together!

Rose, as viewers will recall, fancied Cash from the minute she arrived in the Bay, but upon realising that he was Jasmine’s (Sam Frost) boyfriend, she refrained from pursing him.

They ultimately became colleagues, however, and upcoming scenes will see them bond further on a night out, prompting Felicity (Jacqui Purvis) to question Rose about her intentions with Cash.

But there is a shock in store, as Felicity later knocks on a window of a steamed up car, only to find Cash inside. 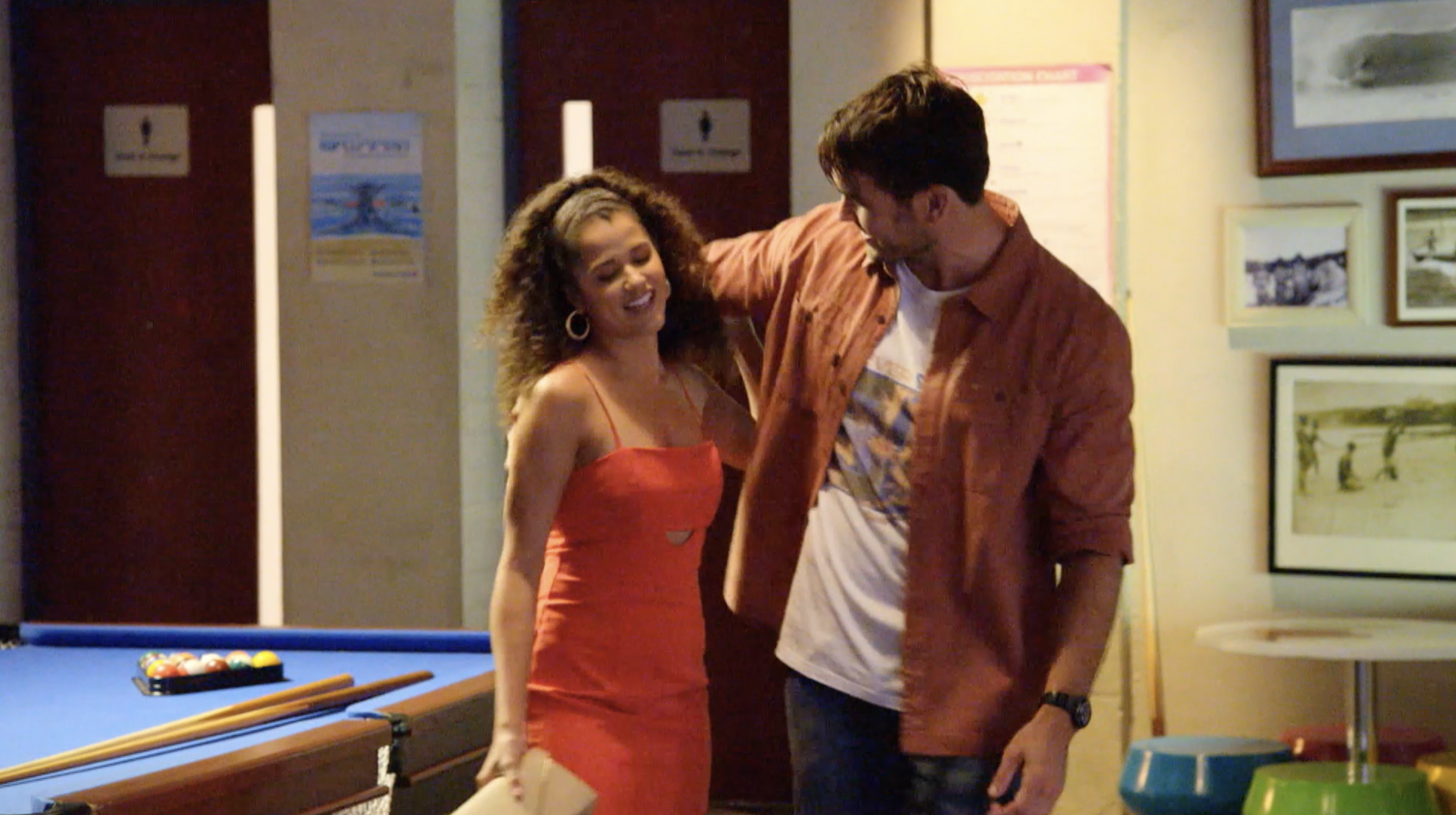 Is Rose with him? It would appear so! Have they had sex?

That remains to be seen! Felicity, meanwhile, will receive another huge surprise, after Tane Parata (Ethan Browne) asks her to move in with him!

The question is: what will her answer be?

The trailer also gives us a look at what’s coming up for Theo Poulos (Matt Evans), who is set to be tasked with asking Chloe Anderson (Sam Barrett) to give Leah (Ada Nicodemou) and Justin Morgan (James Stewart) some space.

Justin, however, puts his foot in it when he tells Chloe that it’s Leah that doesn’t want her spending as much time in their home!

Elsewhere in the Bay, Dean (Patrick O’Connor) and Ziggy Astoni (Sophie Dillman) are on the rocks once more in the wake of recent events, and it appears as this could really be the end of their relationship this time!

It’s shaping up to be quite the unmissable summer down under, so make sure you don’t miss a moment of it!

Home and Away air weekdays at 1:15pm on Channel 5, with first look episodes airing at 6:30pm on 5Star.