Home and Away may be off our screens for now, but for those of us struggling in its absence, we can at least see what we have ahead when the drought ends.

Metro.co.uk can share with you an exclusive and explosive trailer as Summer Bay returns with a bang – and there’s a lot going on.

Surprise passion sizzles in the Bay while a murder ‘no-one expected’ will rock the community – but who dies?

Meanwhile, a burial stunt goes terribly wrong and we also see a police car crash. Just another standard few weeks in the Bay.

Theo and Ryder plan ‘buried alive’, their biggest stunt ever – which sees Ryder climb into a coffin like box and buried under the earth.

What could possibly go wrong? As Theo is knocked unconscious in an accident, Ryder starts to panic underground, fearing he has been abandoned.

As the stakes are raised, can he be found in time?

Meanwhile, after a series of dangerous events leaves Martha in hospital, Roo has a huge offer for her – but is Martha comfortable with what could be a huge risk and sacrifice? 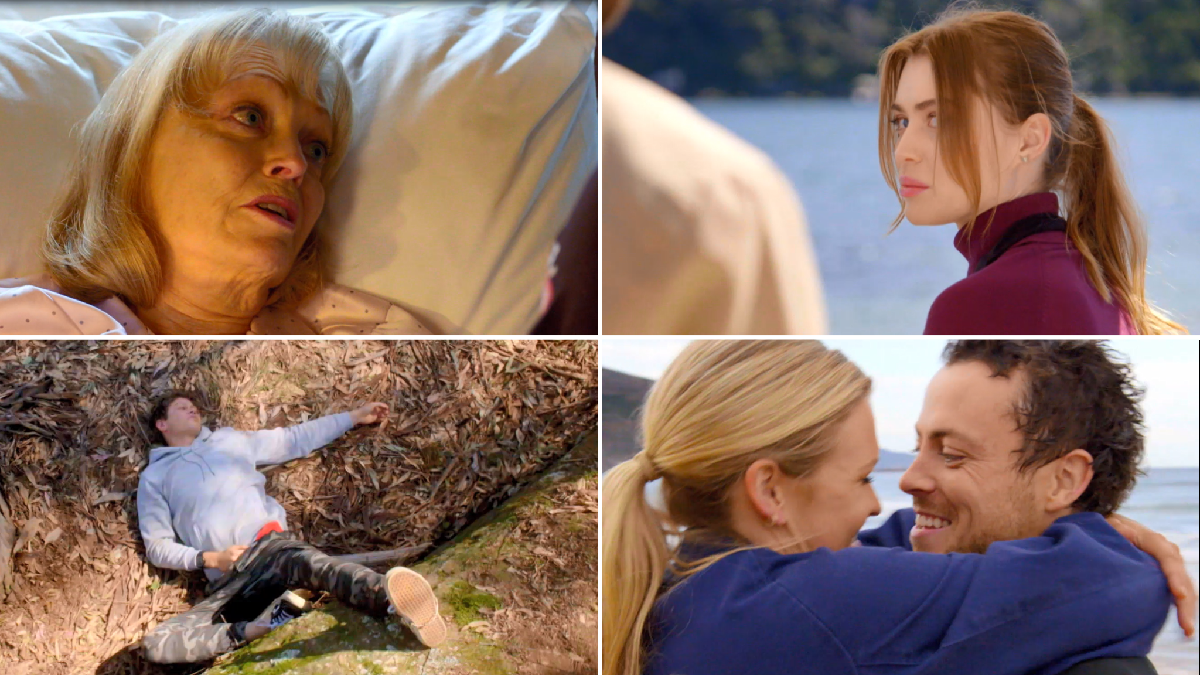 Matthew is determined to build bridges with a frosty Chloe, who refuses to accept him in a father role. But how far will he go to win her round?

After recent events and the stress impacted by the stalking accusations, Tane and Felicity face an uncertain future, but what’s next for the couple?

And a proposal is made as Ari proposes to Mia, while Ziggy and Dean are excited by what’s ahead, exclaiming ‘we’re back, baby!’

But there’s no coming back for one resident, as an unexpected murder leaves several residents shaken.

Who dies – and who is the killer?

Home and Away returns Monday 3rd January at 1:15pm on Channel 5, with 5STAR’s first look returning on the 31st December at 6:30pm.