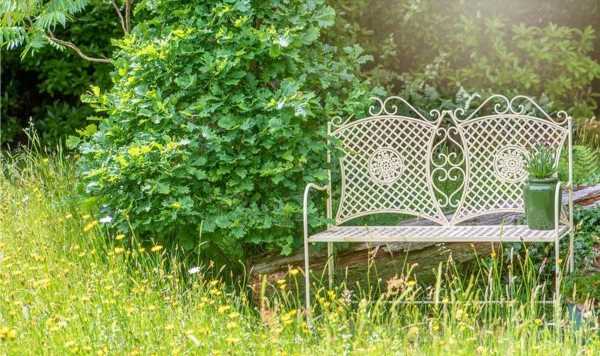 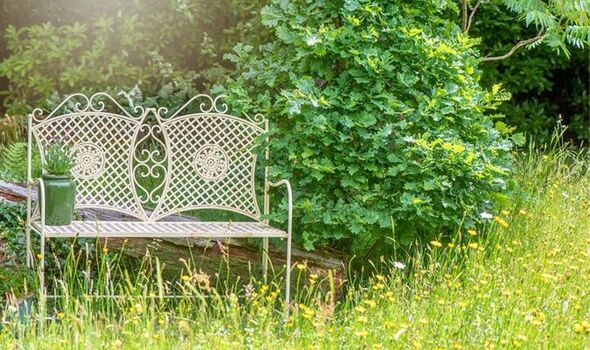 The woman was stunned after a neighbour gave away chairs for free – only for another neighbour to take them and sell them for £10.

Posting the story on Reddit, she wrote: “My next door neighbour put out some chairs in their garden for anyone to take for free, my neighbour on the other side took them and placed them in her garden with a £10 sign on them. This is the drama I live for.”

LeicestershireLive reports one user replied to the story, saying: “Reminds me of the time 20 odd years ago that my mate asked me to bring back a load of fags from my holiday in New York as they were cheaper.

“I paid around 80 quid for them and smuggled them in my suitcase and I was way over the free limit. He gave me the 80 quid and then proceeded to sell them for 150 quid.”

For example, another user wrote: “If you’d have taken a photo of the giveaway, you could have posted that on Facebook. Then watch the madness when people come to collect them and see they’re now £10.”

Another user, Faruqar, said: “My Mum tried to sell a sofa as she was getting a new one. A couple came to look at it and gave some sob story that their belongings were destroyed in a flood and didn’t have much money. So she sold it to them at a low price.

“The next day it was back on Gumtree, using the same photo of the sofa in my Mum’s house for three times the amount my Mum sold it for”.

KB said: “I love British people. We are absolutely class aren’t we. I’ve emigrated to Canada and there is literally nothing ever like this. Just like you OP [original poster], I live for this sort of pettiness and sheer audacity.”