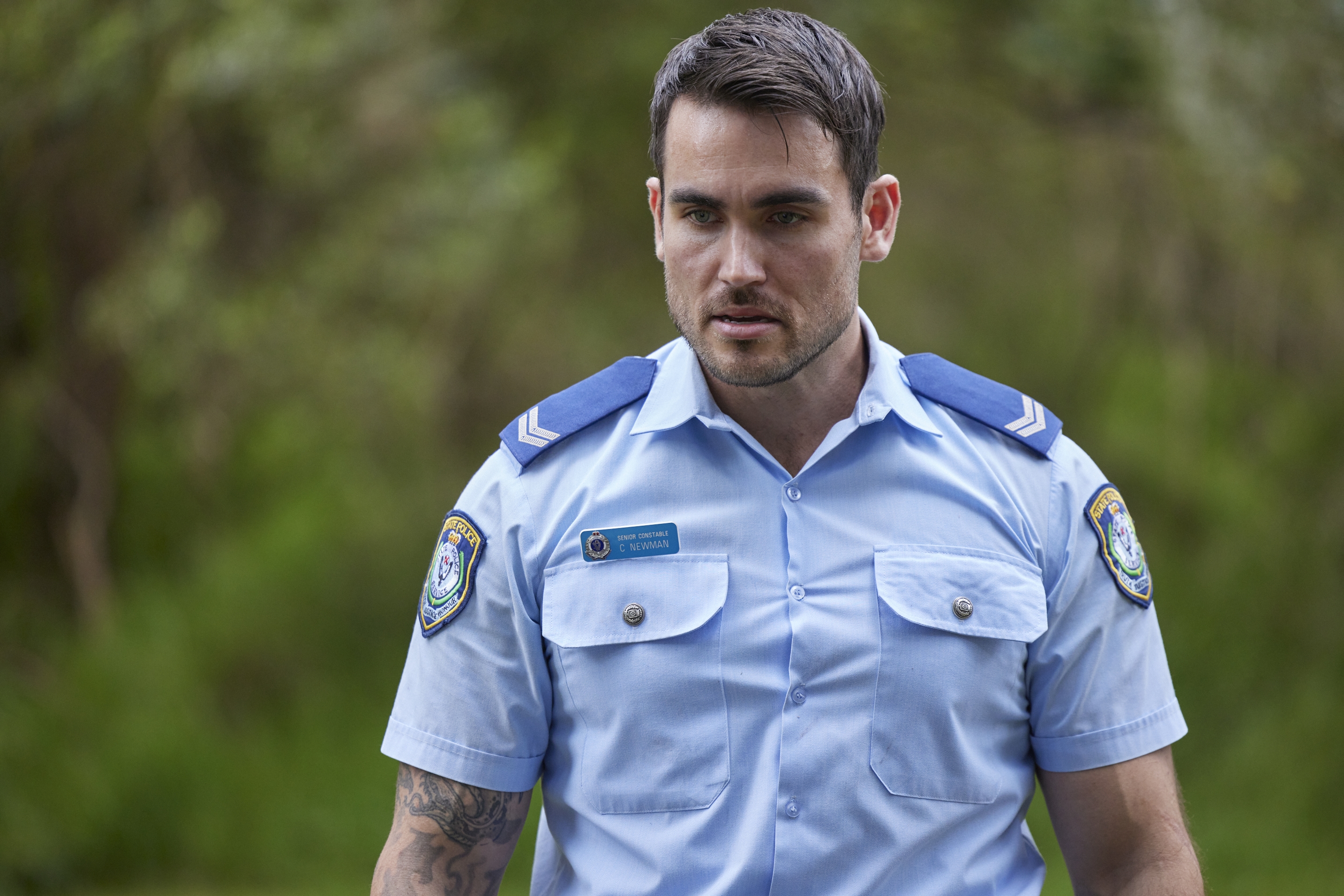 Cash (Nicholas Cartwright) hasn’t been himself since the biker gang police sting, which resulted in him being hospitalised after he was shot. Following a slow and turbulent recovery, Cash is keen to get his life back on track and he’s back on the job.

However, Rose (Kirsty Marillier) and Felicity (Jacqui Purvis) are concerned he’s not ready to be returning to his policing duties.

To add to their concern, Cash’s first day back won’t be simple either, as they’ve got a theft and assault at the Surf Club to get to. When Cash and Rose arrive, they encounter a concussed Remi (Adam Rowland) who is lying on the ground after being hit on the head by a thief. Cash presses Remi for details, causing Rose to pull him away – why is he being intense?

However, Cash pushes on, saying he just wants to do his job. His new attitude begins to rub people up the wrong way, though – they’re used to the senior constable being patient and compassionate, but suddenly he’s cold and clinical. It would appear Cash has undergone a personality transplant since the shooting, and it’s not being well received.

Cash and Rose begin their hunt for the thief, and it isn’t long before they spot a shady individual carrying a guitar case – he matches their description. They make a beeline for him, but Rose is shocked when Cash tackles the criminal to the ground, causing the man to cry out in pain as he is handcuffed.

Back at the station, the criminal claims his arm is injured and accuses Cash of police brutality. Rose takes the thief to hospital as a duty of care, but Cash is adamant the guy is lying. Rose is worried about Cash’s state of mind, and when Felicity finds out she confronts her brother.

But Cash is clear – he doesn’t want sympathy or babysitting. This is the new Cash, because nice guys finish last…