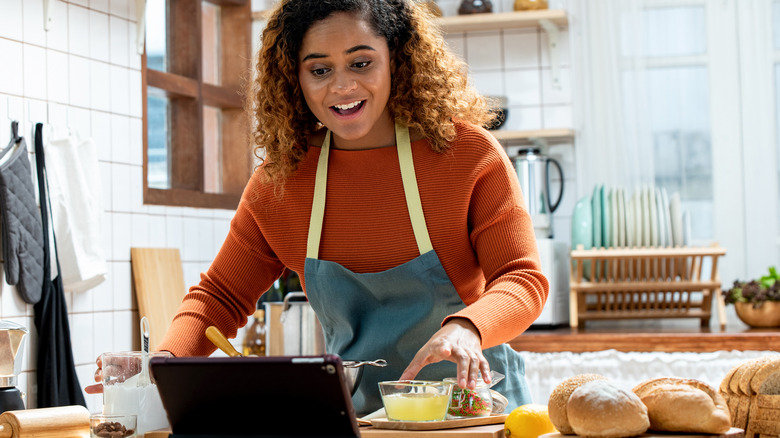 As it turns out, there are lots of ways to stimulate your brain and improve its health other than sudoku puzzles or learning a new language. And in fact, one of the most effective ways is through an activity that you probably already do every single day.

According to experts, cooking doesn’t only fuel your body, but it fuels your mind, as well. That’s right: Studies show that cooking is a sure-fire way to sharpen your brain and improve your brain functionality. Per The Great Courses Daily, cooking allows your brain functions to be strengthened through the challenges and problem solving that are inherently involved in cooking a meal. The outlet suggests that even something as simple as getting to know and familiarizing yourself with different herbs and spices can improve sensory acuity, which can eventually lead to a more advanced knowledge of what goes well together, what can be substituted with what, and so on. Refining this skill can also play a part in improving your sensory memory.

The benefits of cooking don’t stop there, though. Scroll on to learn more about why cooking your meals is a great activity for brain health.

Cooking isn't only about nourishment 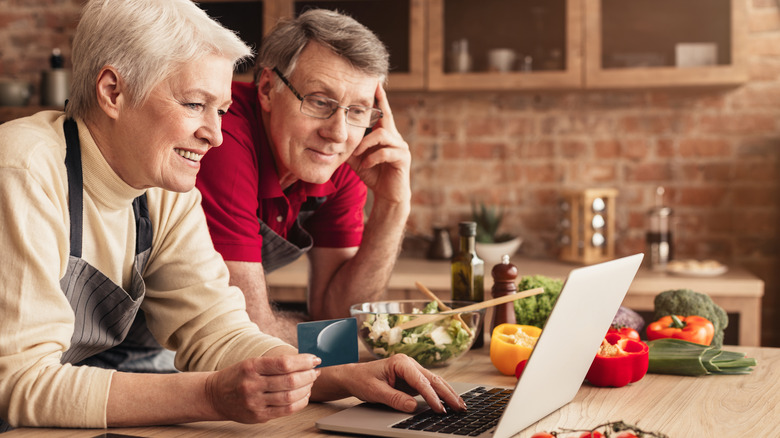 It’s not just the act of cooking that benefits the brain — it’s also the prep that goes into it. Think about all the slicing, chopping, grating, measuring, and planning that goes into preparing a meal. While those actions certainly help make you more competent in the kitchen, in the background, they’re also working to improve and strengthen your fine motor skills, according to Emerge Pediatric Therapy.

Marwan Sabbagh, MD, Director of Cleveland Clinic Lou Ruvo Center for Brain Health, suggests that the act of cooking isn’t simply about fueling your tank. It can often be more fulfilling if you’re cooking with a goal in mind, such as feeding your friends or family. “A nourishing, home-cooked meal, shared with friends or family, is a familiar activity that exercises the brain,” Dr. Sabbagh told Cleveland Clinic’s Health Essentials. “It provides the nutrition our bodies crave and encourages social interaction, all of which are critical to preserving cognitive fitness.” In addition, cooking tests our abilities to “organize, prioritize, sustain focus, solve problems, retrieve memories, and multitask,” all of which are functions of the brain’s frontal lobe.

But if you decide not to cook, don’t worry — ordering take out is an effective way to challenge your decision making skills. It seems like cooking, or even ordering out, is better for us than we may have ever imagined.