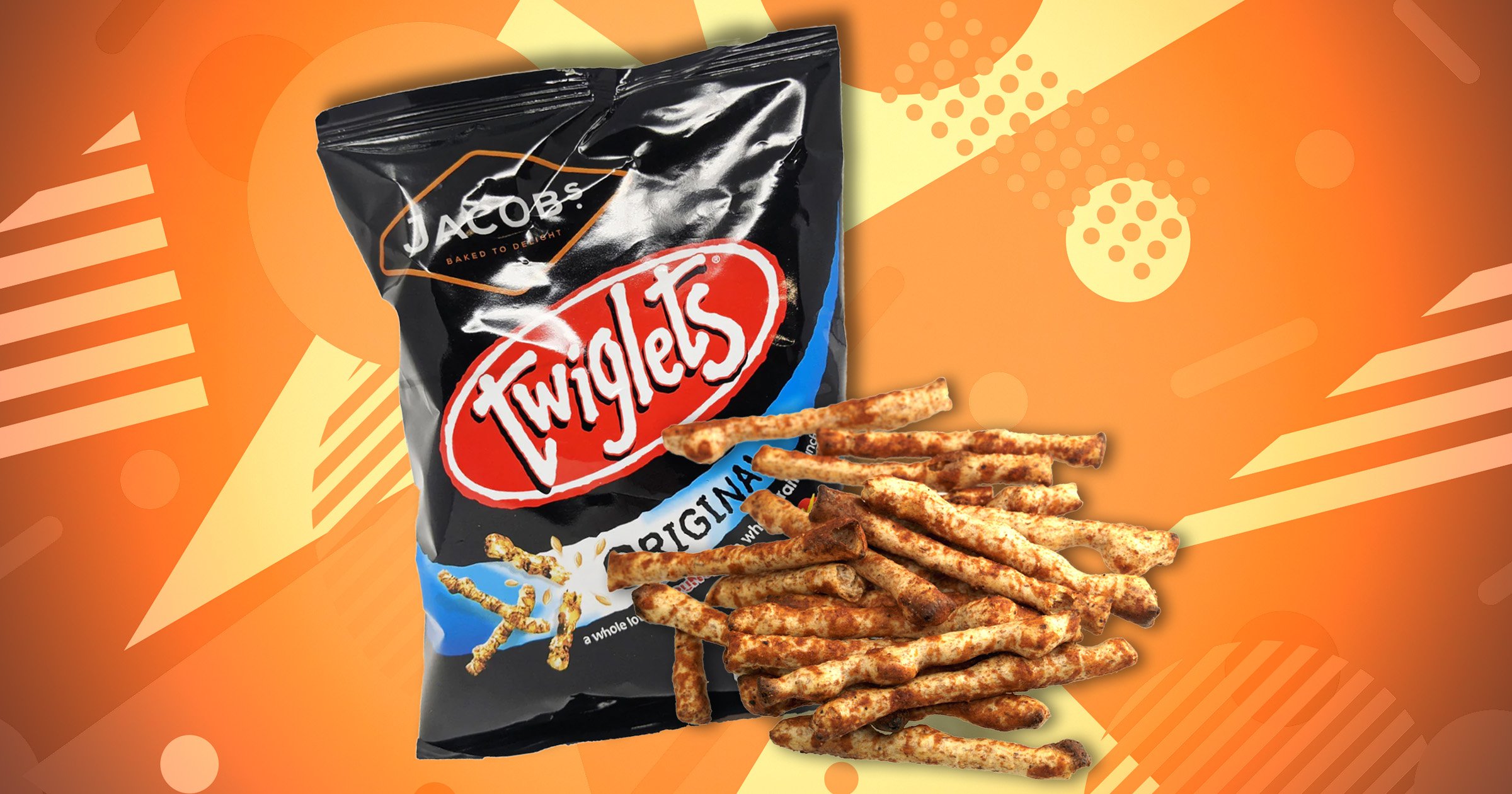 Some foods are simply reserved for Christmas; mince pies in the middle of summer or springtime stollens just don’t work.

It makes these treats extra special, turning the first Quality Street tin of the festive period into a special moment that means the big day is coming round the corner.

But fans of one popular Christmas snack were disappointed to learn that their favourite has had a makeover – and the change has gone down like a lead balloon.

The phrase Twiglets was trending on Twitter this week, with a flurry of users complaining that the seasonal staple was no longer as moreish as they’d remembered.

‘I know Twitter is falling apart and everything is terrible and I don’t want to add to anyone’s stress,’ wrote one person. ‘But what the hell has happened to Twiglets?’

‘Twiglets have changed their recipe and now they hit nowhere near the same,’ said another, while a further commenter added, ‘Have just tried the new ones. Yuk!!’

As the stick-shaped savouries are most commonly indulged in at this time of year, their recipe change in May slipped under many people’s radars.

Manufacturer Pladis reformulated Twiglets to make them healthier, in a bid to get around new HFSS regulations that restricts the promotion of certain foods.

Twiglets 2.0 are baked rather than fried, with 60% less salt and higher levels of fibre and wholegrain, which the brand’s marketing director for savoury, Leighton Wall, claims ‘enhances’ their familiar taste.

Despite chatter online suggesting otherwise, he added that ‘comprehensive’ testing had been undertaken before the move, and that ‘die-hard Jacob’s Twiglets fans have told us they actually prefer’ the updated versions.

A Pladis UK&I spokesperson told Metro.co.uk: ‘We have reformulated the recipe for Twiglets to meet the needs of consumers choosing healthier diets.

‘In doing this, we always look to ensure that the defining characteristics of a product with the heritage of Twiglets are maintained.

‘We are aware that any change across a wide consumer base may drive some comment and feedback, which we give full consideration to, and which we share with the relevant teams within our company.

‘However, before launching any reformulated product, we carry out a full assessment with our valued consumers to ensure they pass acceptance tests and thresholds. And in this case when validating this new recipe we got very strong results on taste, preference and appeal.’

Twiglets were always a controversial choice, with their Marmite-like flavour dividing opinion whenever a bowl is proffered at a party.

They’ve apparently kept their love-it-or-hate it reputation, only there’s now a third faction in the debate; ex lovers. And nobody wants an ex at the Christmas table.

AG Barr faced similar backlash in 2018, after changing the formulation of Irn Bru to comply with a tax on sugary soft drinks. Following a public outcry, the manufacturer introduced an ‘old and unimproved’ version (featuring that all-important higher sugar content) to appease shoppers.

Perhaps if enough disgruntled Twiglets enthusiasts speak up, they’ll also spark the return of their beloved favourite. For now, however, the jury’s out.