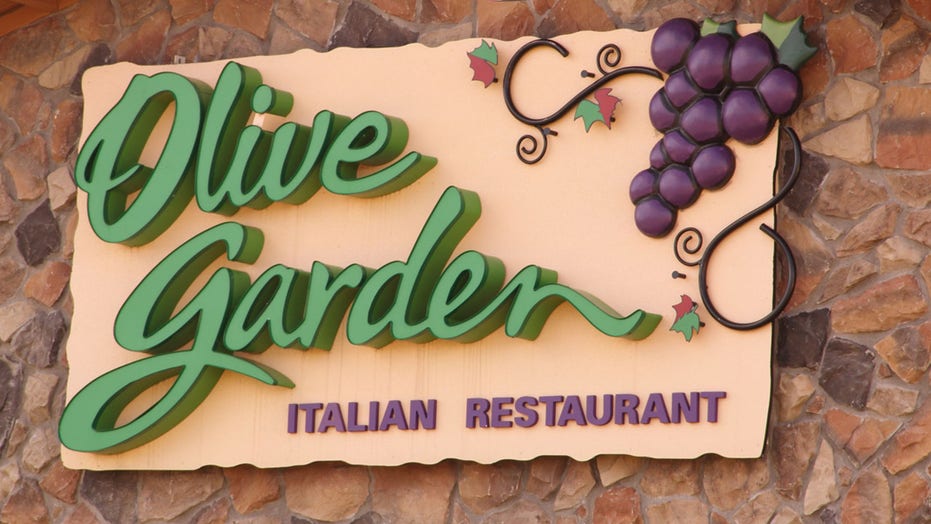 When you’re at Olive Garden, you’re family, unless you’re running from the cops and hiding in the bathroom.

A suspect fleeing from authorities in Alabama allegedly attempted to hide in a local restaurant. Fortunately, police were able to locate the man and take him into custody. 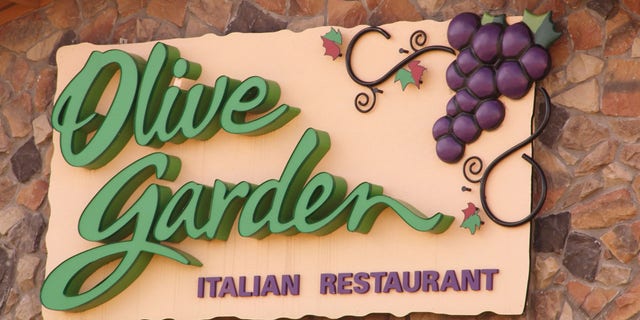 The incident began at a gas station convenience store near Oxford, Ala.
(iStock)

The incident began at a gas station convenience store near Oxford, Ala., Yahoo News reports. Michael Anthony Mills allegedly ran into an ex-girlfriend and got into an argument with her new boyfriend. According to reports, Mills stabbed the other man in the back, causing minor injuries. Mills then allegedly stole his ex-girlfriend’s car.

Authorities spotted the car and pursued the suspect on a nearby highway. During the chase, Mills allegedly switched from the east-bound to west-bound sides of the highway multiple times before crashing after driving the wrong way on an on-ramp.

Owens continued, “He hits the fence behind Olive Garden, he bails, he goes inside Olive Garden and he’s taken into custody in the women’s restroom, no one in Olive Garden was hurt.”

Authorities arrested Mills and charged the man with robbery. The suspect reportedly also had multiple outstanding warrants from various areas. According to local authorities, no bond has been set for Mills.