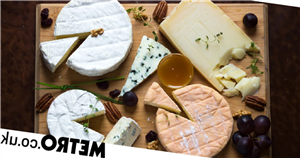 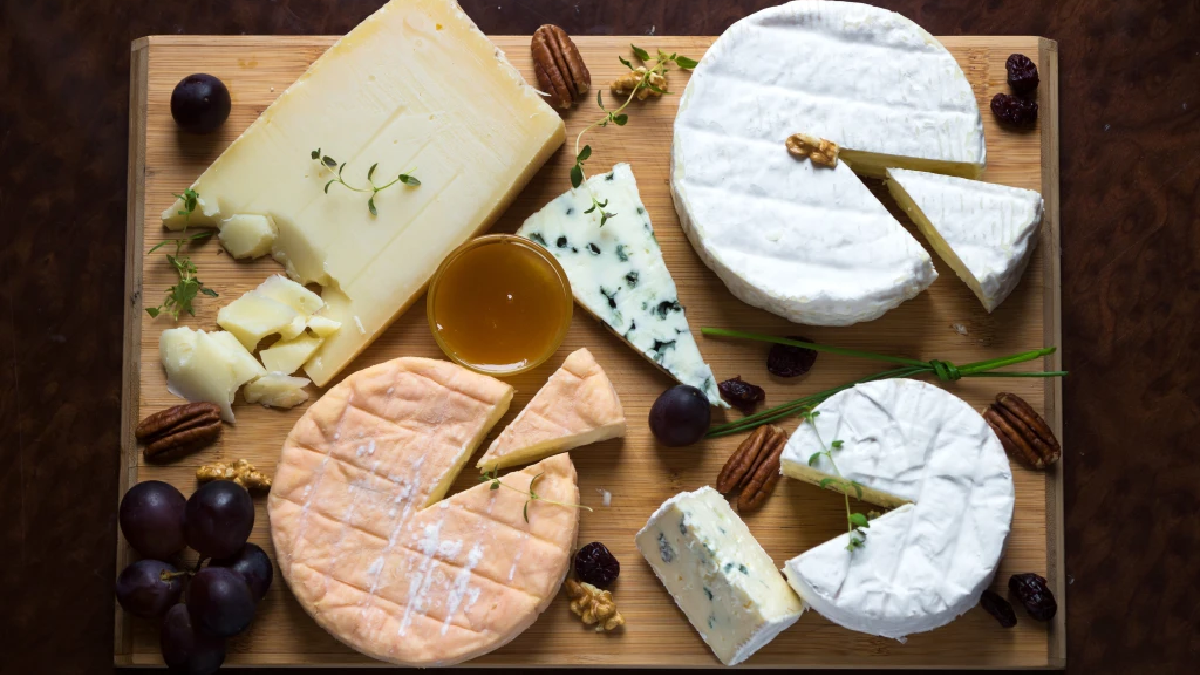 With Veganuary in full swing, plant-based options have been at the forefront of our minds.

But new research has shone a light on the specifics of the nation’s willingness to make dietary changes.

A study of 2,000 has found many Brits are keen to change their diet, in order to be kinder to the planet.

It seems a third are eager to try more plant-based alternatives in 2022, and 29% want to make some elements of their diet vegan.

Most stated they would be able to ditch meat-flavoured crisps, ice cream and cake – as well as chocolate, mayonnaise, and honey – to maintain a vegan lifestyle.

However, dairy products are where most people fall short.

In fact, 40% admitted they’d struggle to give up cheese, while 32% couldn’t go without cow’s milk.

In many ways, this is quite surprising considering how many vegan cheese and plant-based milk options are available at the moment.

Vegan versions of Boursin and Babybel are currently on sale at numerous supermarkets, as well as a plethora of milk alternatives – including potato milk.

The research, commissioned by snack brand Nature’s Heart, also found that more than a quarter believe there are limited options for vegans – with 34% admitting they would struggle to think of what to eat for a plant-based breakfast.

However, it’s not all doom and gloom.

The study also found that 35% of those who gave up something for Veganuary would expect to carry it on for longer – with improving their health, environmental reasons and trying new foods listed as the main reasons for continuing the change.