Jay-Z is expanding his empire.

The rapper and entrepreneur announced on Monday that he had sold 50 percent ownership of the Armand de Brignac champagne he has owned since 2014 to luxury brand Moët Hennessy Louis Vuitton.

"Shawn JAY-Z Carter is pleased to announce a partnership with Moët Hennessy as they acquire a 50% stake in Armand de Brignac," the champagne brand wrote on Twitter.

"The partnership reflects a shared vision between Moët Hennessy and Shawn JAY-Z Carter for the future of this iconic Maison."

The financial terms of the deal were not disclosed, according to the New York Times.

Jay-Z acquired a 50 percent stake in Armand de Brignac in 2006, debuting the bubbly in his "Show Me What You Got" music video before it launched that year.

The rapper bought the remaining half of Armand de Brignac in 2014. Jay-Z said during CNBC's "Squawk Box" on Monday that he started having conversations about a deal with LVMH in 2019.

"It just started out in a place of respect and built from there pretty quickly," he said.

"What we could bring to the brand, which is already very successful, is the sheer power of our international distribution network," Moet Hennessy CEO Philippe Schaus told CNBC. 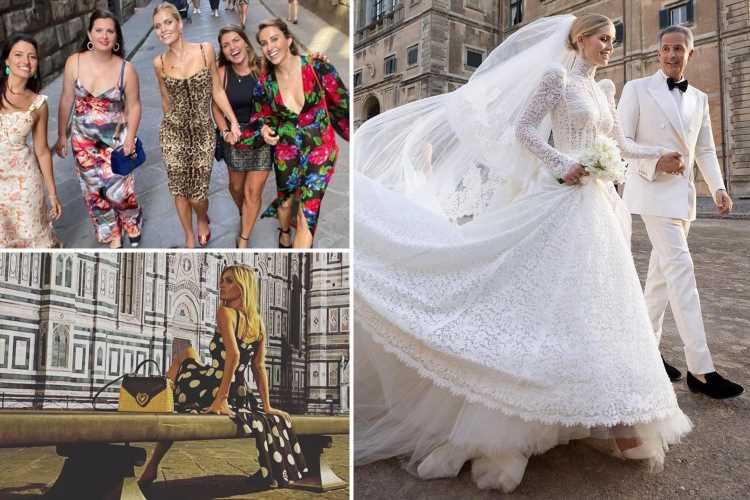 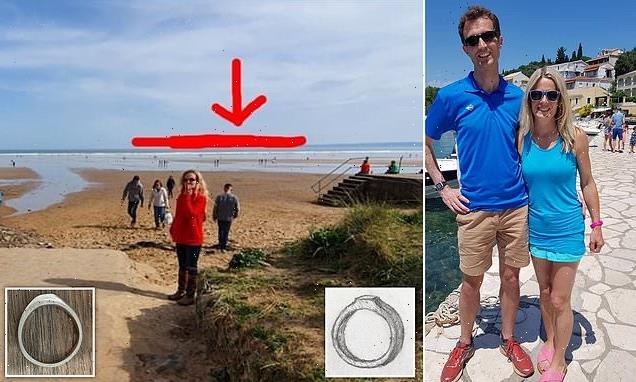