Wednesday is National Popcorn Day, and what better way to celebrate than by learning about the history of the delicious snack?

According to The Popcorn Board, the oldest-known ears of corn that were popped are from about 4,000 years ago and were discovered in current-day New Mexico in 1948 and 1950.

Meanwhile, History.com reported in 2018 that there were traces of popcorn in 1,000-year-old Peruvian tombs.

Popcorn was also significant to the Aztec people for eating, ceremonies and decorations, according to The Popcorn Board. 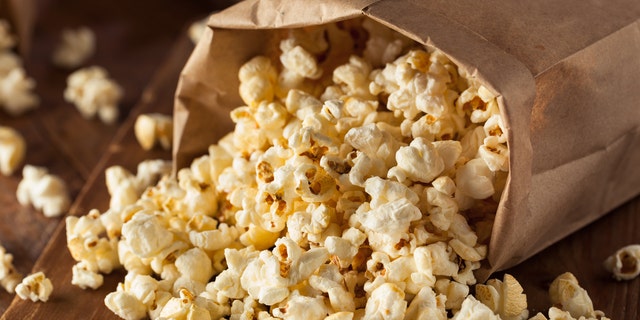 The snack became a common food in American households by the mid-1800s, according to History.com. Popcorn was popular for late-night snacks by the fire and at picnics, the website reported.

In the 1890s, Charles Cretors created the first popcorn-popping machine, and by 1900, he created a horse-drawn popcorn wagon, which led to mass consumption of the snack, History.com reported.