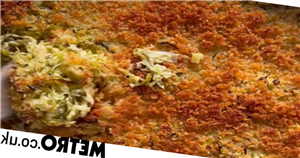 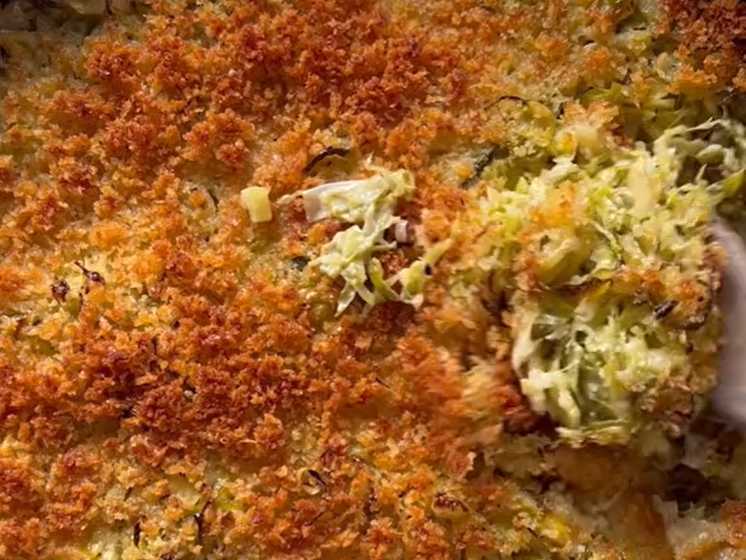 Brussels sprouts get a lot of stick as the last-picked-for-the-plate part of a Christmas dinner.

Most of us, if we’re totally honest, would rather go without – but feel some kind of festive obligation to serve them up every year.

In fact, a study last year found that the green vegetable could soon die out, with just 26% of 18 to 24-year-olds saying they were pro-Brussels sprouts.

But what if we told you there’s a recipe that could have the potential to reignite your love for the humble sprout again.

Thanksgiving side dishes. The best part of the meal. This Brussels sprout au gratin is the best side dish and we’re bold enough to say it because it’s true. #themodernproper #recipevideo #viraltiktok #cheesyfood #augratin #brusselsprouts #thabksgivingdinner #thanksgiving #sidedish #casserole #casseroledishtiktok

A new recipe on TikTok shows a different way to enjoy the vegetable at Christmas that’s better than boiling or pan-frying.

The recipe involves preheating the oven to 215°C to start and spreading butter onto a baking dish.

Then add oil to a pan followed by three sliced leeks and four minced garlic cloves and fry for one minute. After, add that mixture to a bowl and throw in 450g of shredded Brussels sprouts.

Following this, add about 470ml of heavy cream, 114g of Gruyère cheese and 85g of Parmesan cheese, salt (one teaspoon), pepper (half a teaspoon), thyme (two teaspoons) and nutmeg (quarter of a teaspoon) to the pan that you were using before.

Simmer and stir continuously until the cheese melts and it becomes a thick sauce – around three minutes.

Then pour this sauce over the sprouts and leeks and toss together, before transferring it into the baking dish and baking for 20 minutes.

During the last five to eight minutes, throw over breadcrumbs on the top and pop it back in the oven – for a crispy finish.