IF you have ever dreamed of being a real life Disney Princess, your chance may have arrived.

Disneyland Paris is on the hunt for budding princes and princesses to work in their magical theme park – and auditions will be held in January. 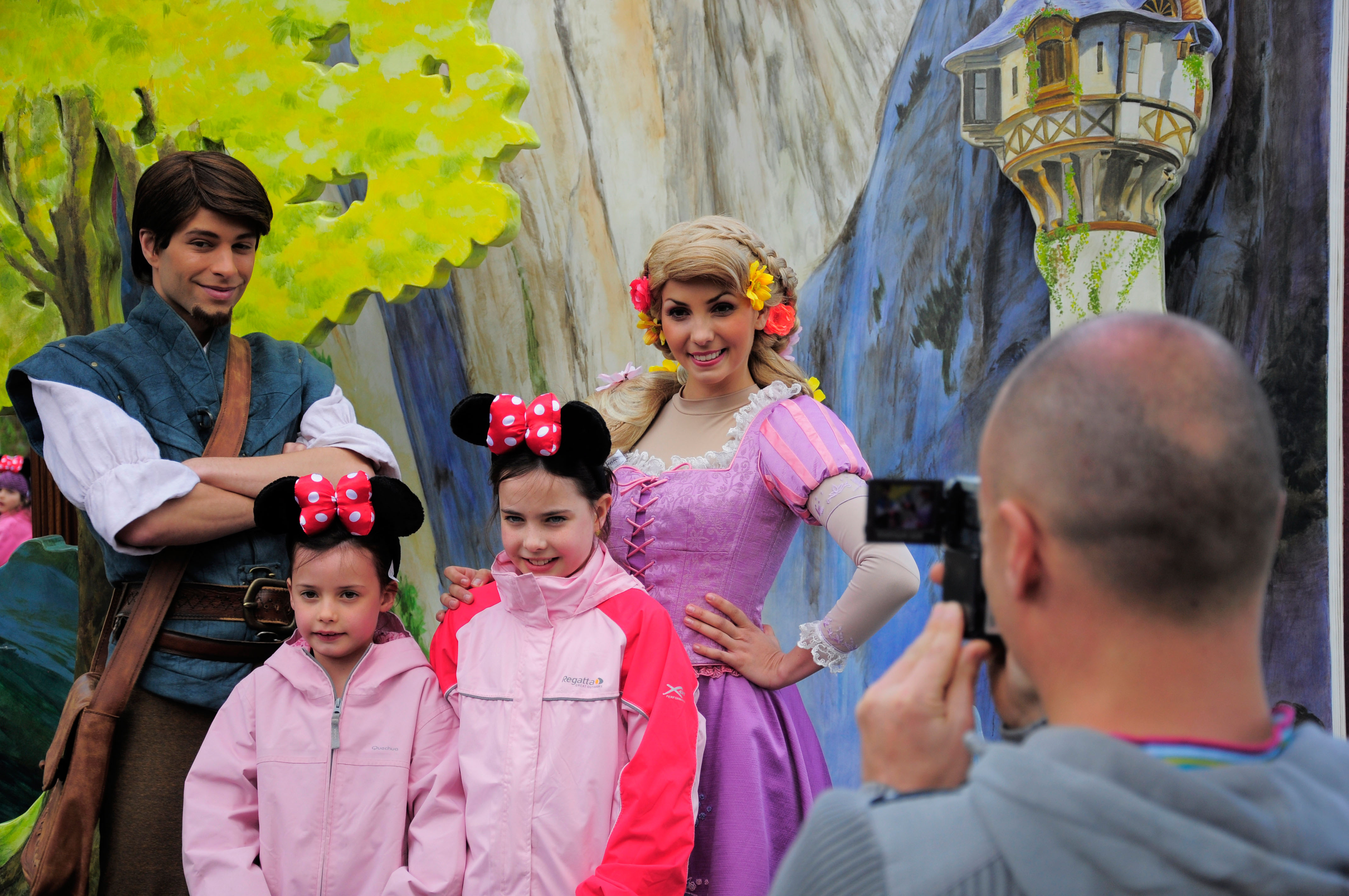 There are a number of characters you can apply for, including Marvel and Disney lookalikes and parade performers.

Luckily for those who fancy themselves as the next Belle or Elsa, no prior experience in the entertainment is required – just “enthusiasm and high energy.”

The only thing that is needed is you must be at least 18, speak English or French and be between 137 and 193cm in height.

If you are chosen, you will be taken on for a minimum of four months, and contract start dates are available in a six month period after the audition. 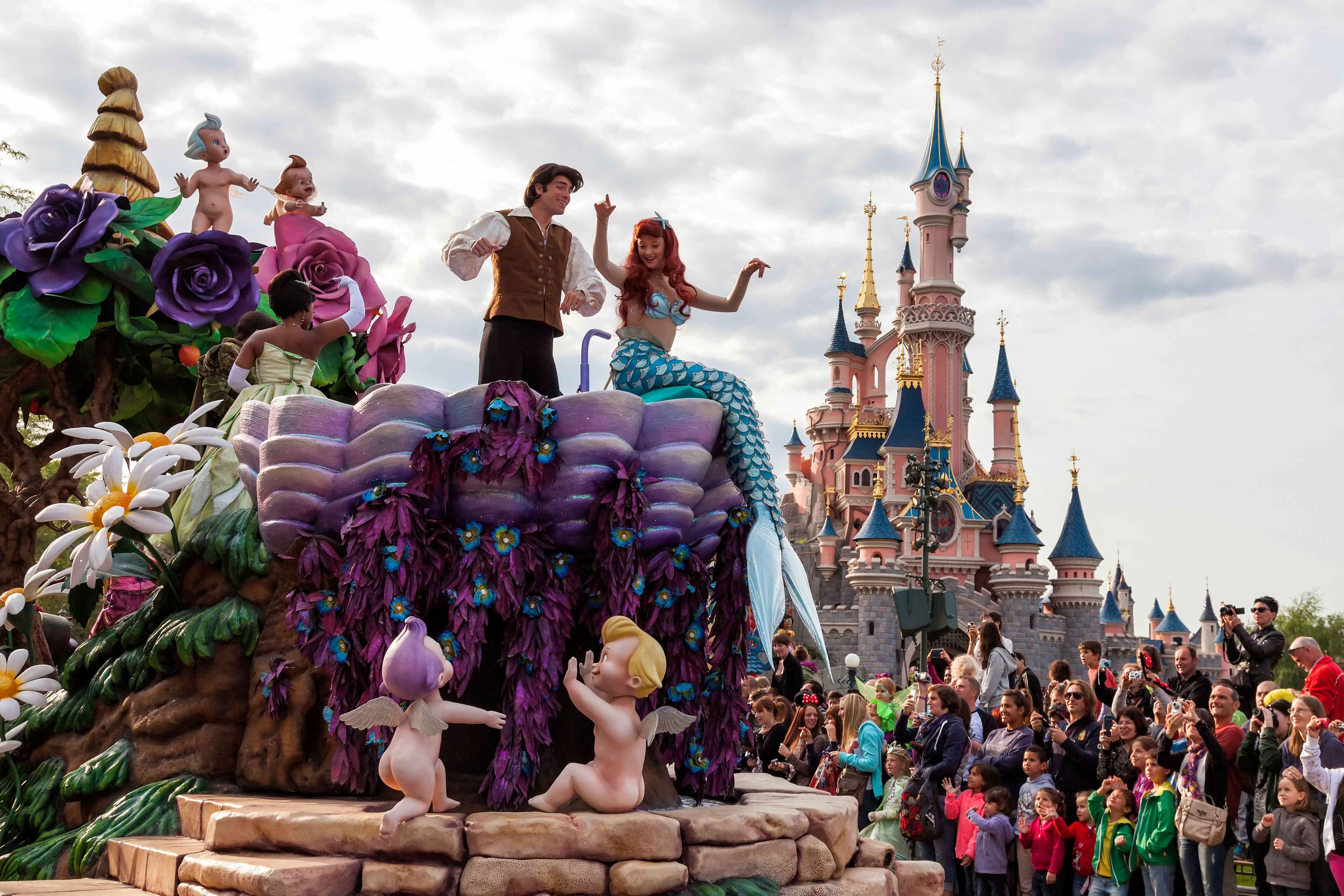 There are three audition dates in the UK, in London, Liverpool and Leeds.

The first is at Liverpool Theatre School on January 25, followed by the Yorkshire Dance Center in Leeds on January 26 and at Pineapple Dance Studios on January 28.

So what will happen on the big day? Expect to get your best Disney dance shoes on.

Character-wannabes must come in comfortable clothes so you can take part in a movement exercise. 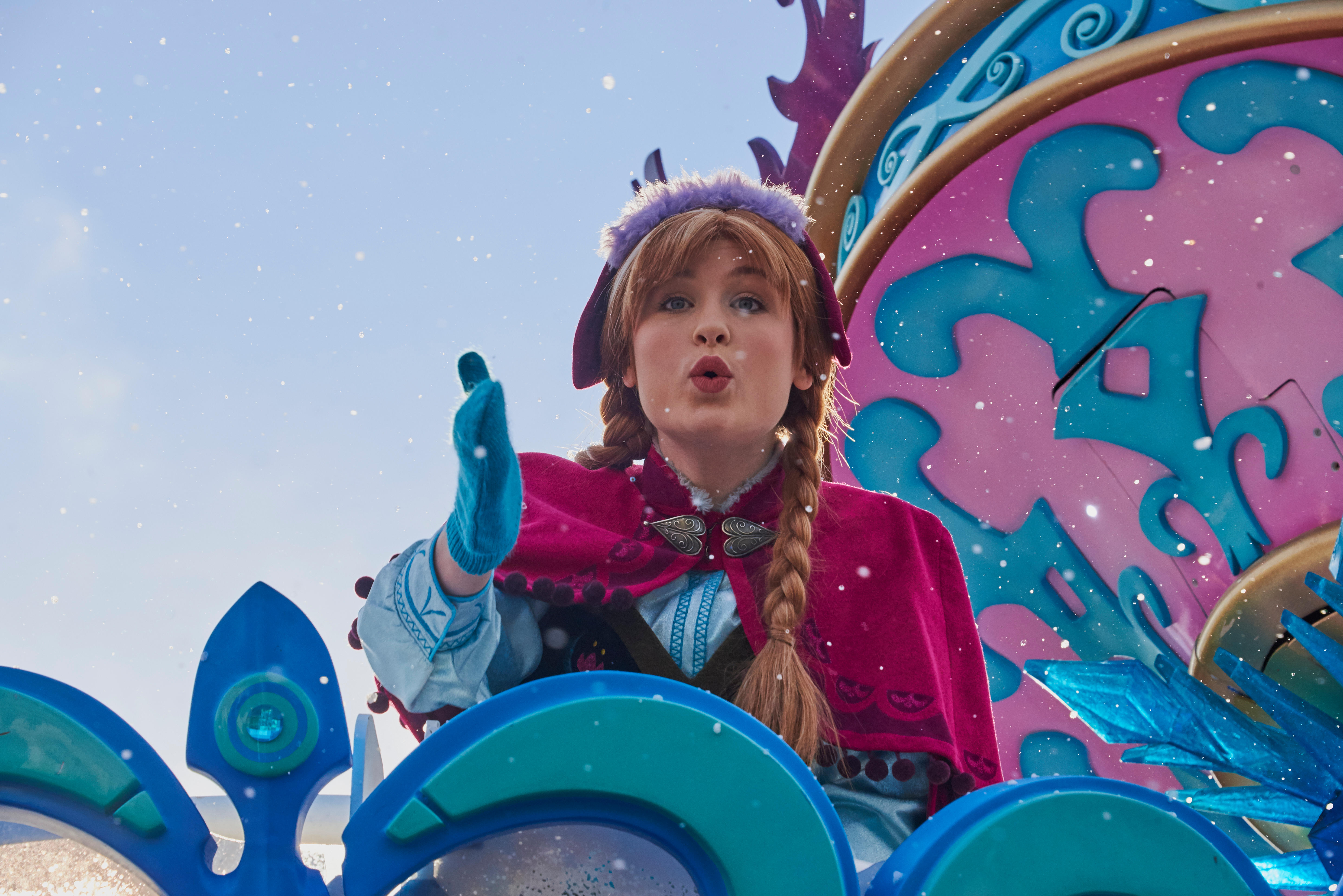 You must also refrain from wearing make-up and bring a non-returnable CV with you.

The day will last from 10am to approximately 6pm so maybe don’t channel your inner Sleepy dwarf if you want to be chosen.

In the words of Walt Disney: “If you can dream it, you can do it.” Good luck!

And we revealed how parents were seeking a £40k-a-year nanny who’s ‘permanently in character’ as Disney princess for their twin girls.