A WOMAN has revealed the “genius” way she caught her boyfriend cheating after he sent a seemingly innocent snap of him watching the Olympics.

TikTok user Megan-Marie shared a video of the photo her bloke had sent when she had asked him what he was up to. 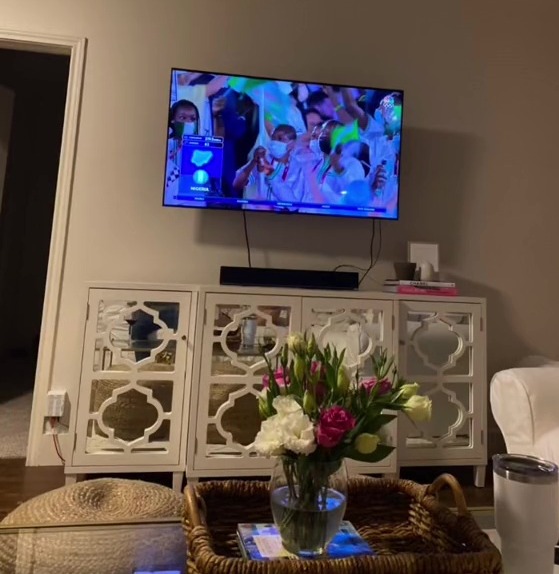 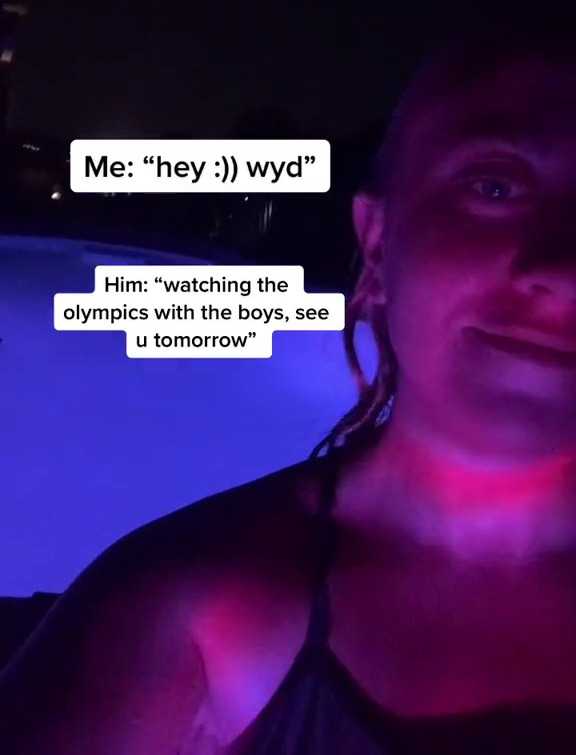 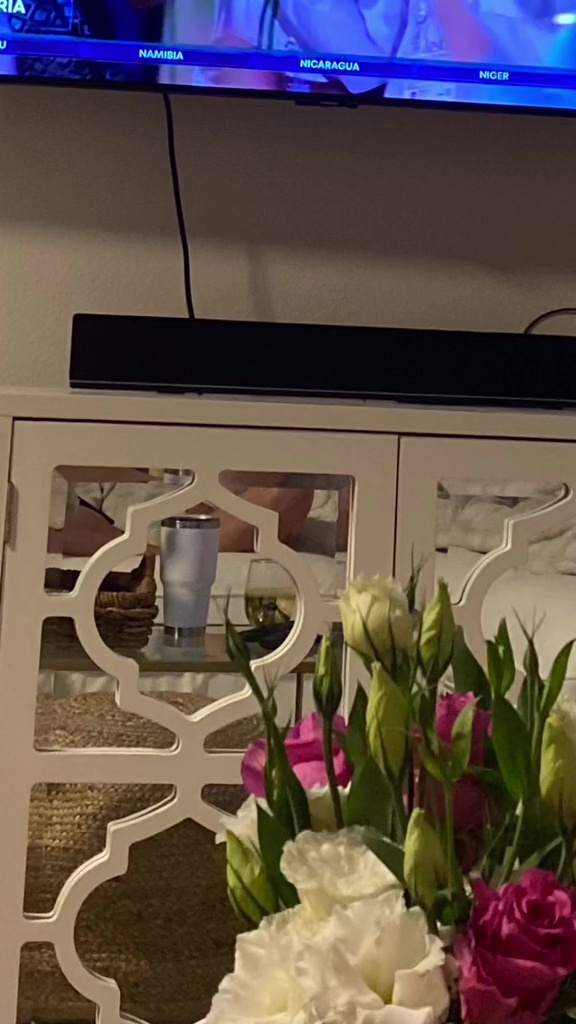 He responded saying, “watching the Olympics with the boys see u tomorrow”, but the photo he sent said otherwise.

While at a glance it appeared to simply capture the TV set showing the Olympics, what the love rat had failed to notice was the mirrored television cabinet.

In the reflection two sets of legs can be seen, his own and then a smoothly shaved pair of female pins.

Megan also spotted several fashion themed coffee-table books – leading her to believe he was in a woman’s house.

The video has since gone viral, amassing over 1.3 million views and thousands of comments from viewers praising her detective work.

One wrote: “He really thought that would work too… who gave men the audacity to be so painfully unaware of themselves.”

“WHY do they send pics to incriminate themselves?” added another, while a third commented, “Maybe I do like being single.”

In a follow up post, Megan shared the ‘live’ photo that her now ex had sent from his iPhone where a woman’s voice can also be heard. 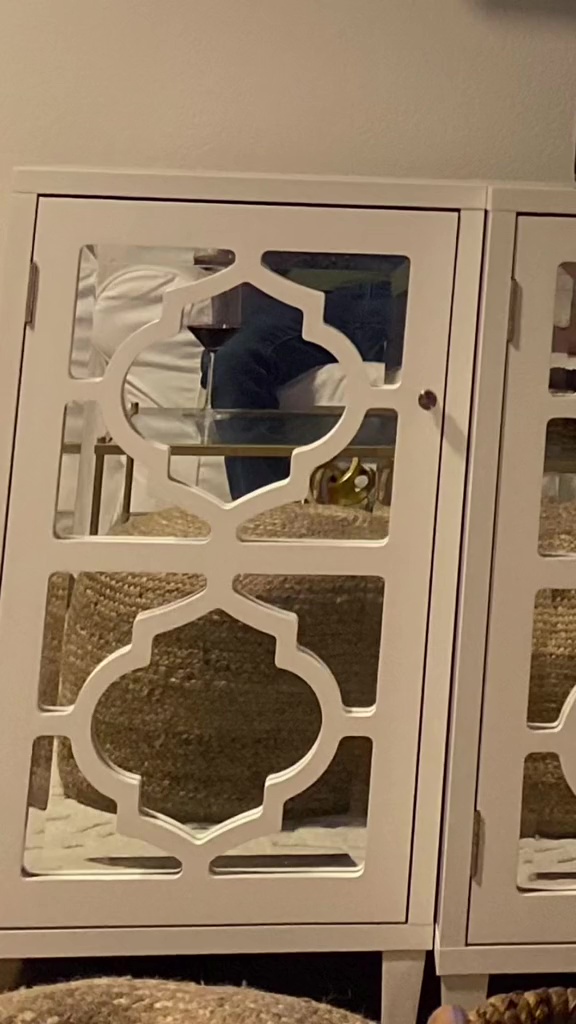 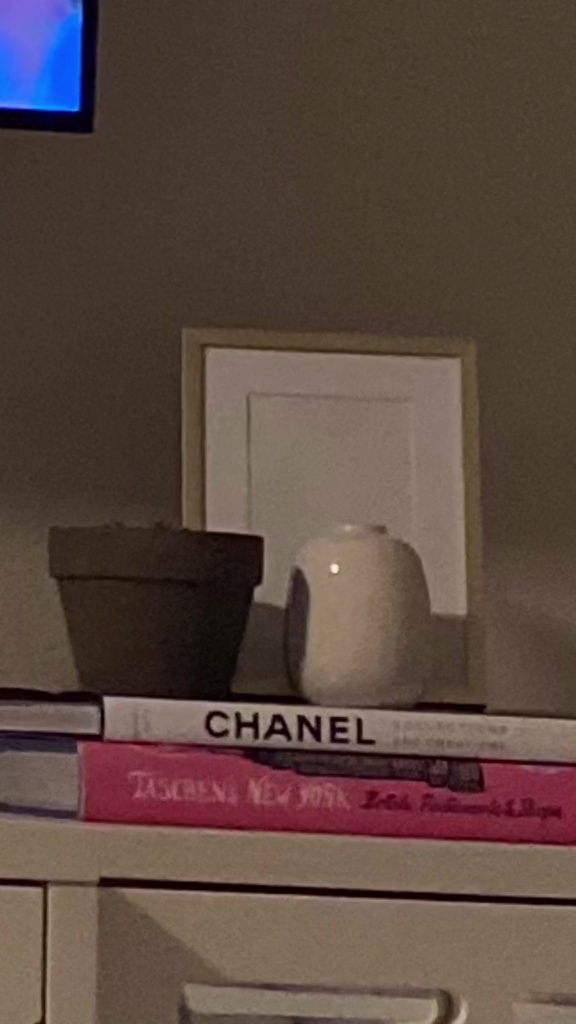