A MAKE-UP artist was left fuming after paying £60 for a bouquet of chocolate-dipped strawberries but was sent "unripened" fruit attached to a cabbage in a pot.

Alice Dickson said she was "done for £60" and left "wheezing" after ordering a large Strawberry Assortment from Berry Bouquets in Peterborough, Cambridgeshire. 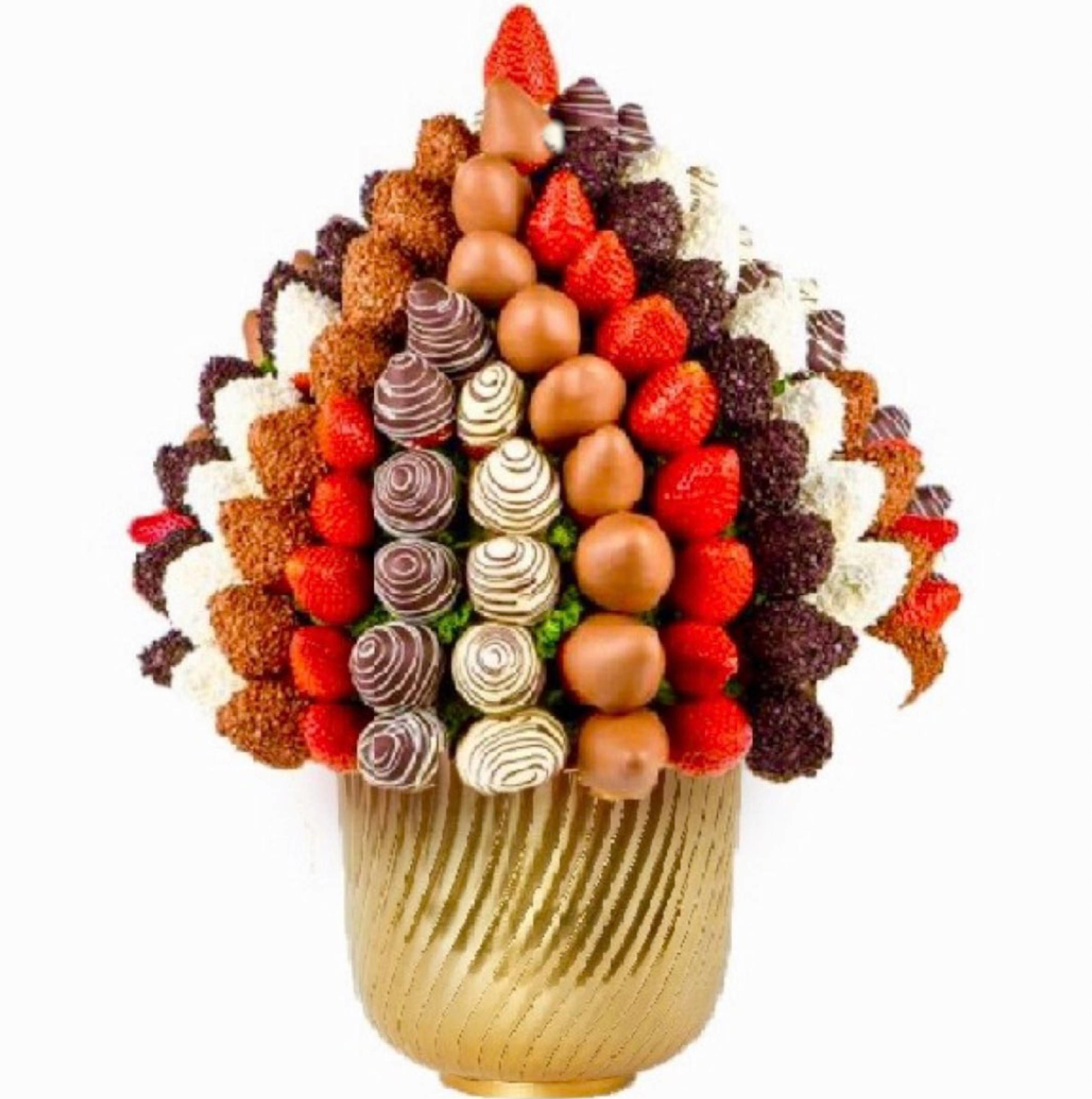 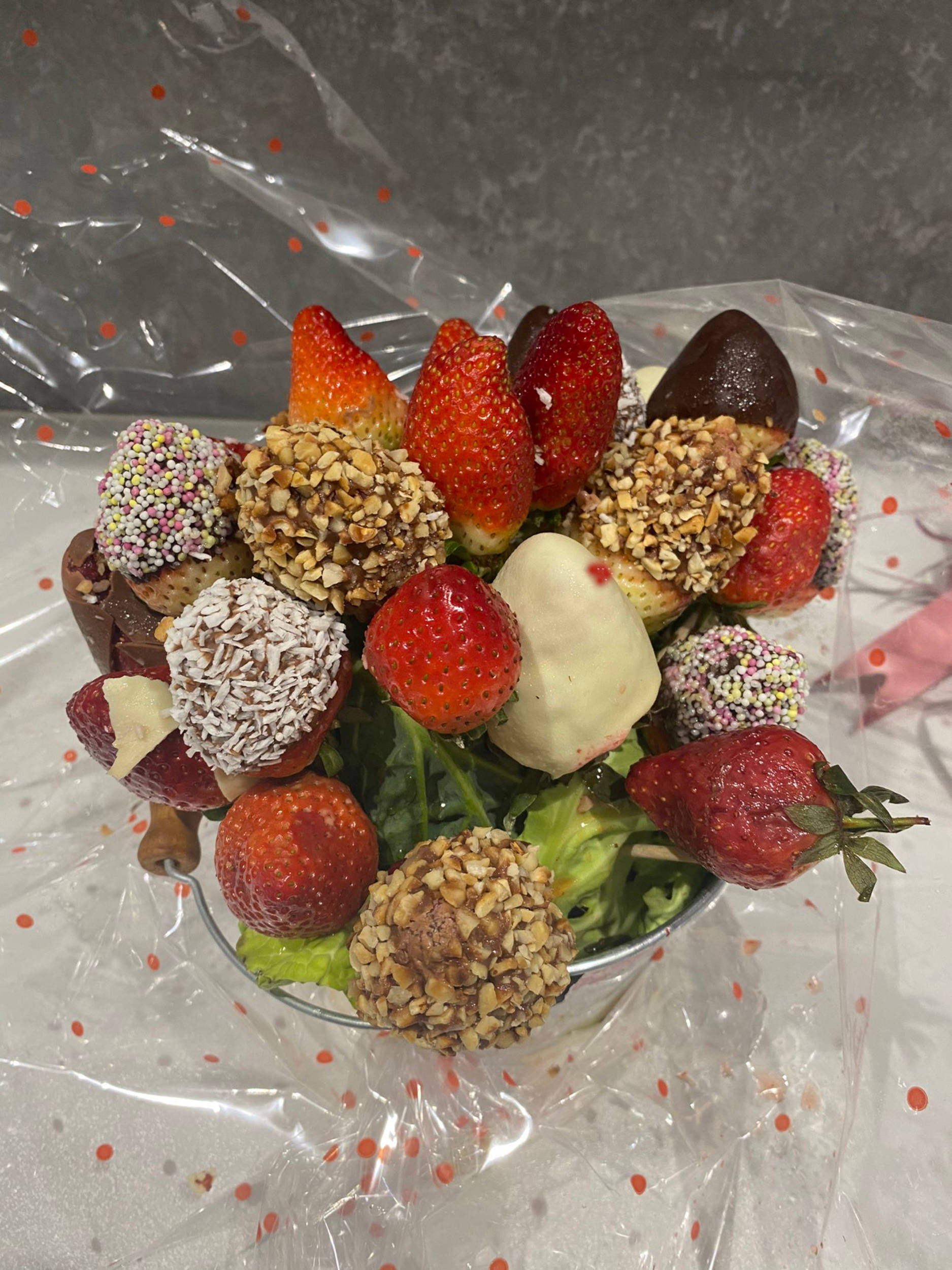 The 21-year-old from Edinburgh posted an image of her Valentines Day treat on Twitter on Monday after being shocked by what arrived.

The image shows about 15 strawberries squashed into a silver pot – while a green cabbage can be seen beneath.

Around half of the strawberries have been dipped in chocolate, sprinkles and nuts – but many appear unripened and green at the bases.

One strawberry was noticeably worse than the rest and looked mushy to the touch, covered in slime with a discoloured top. 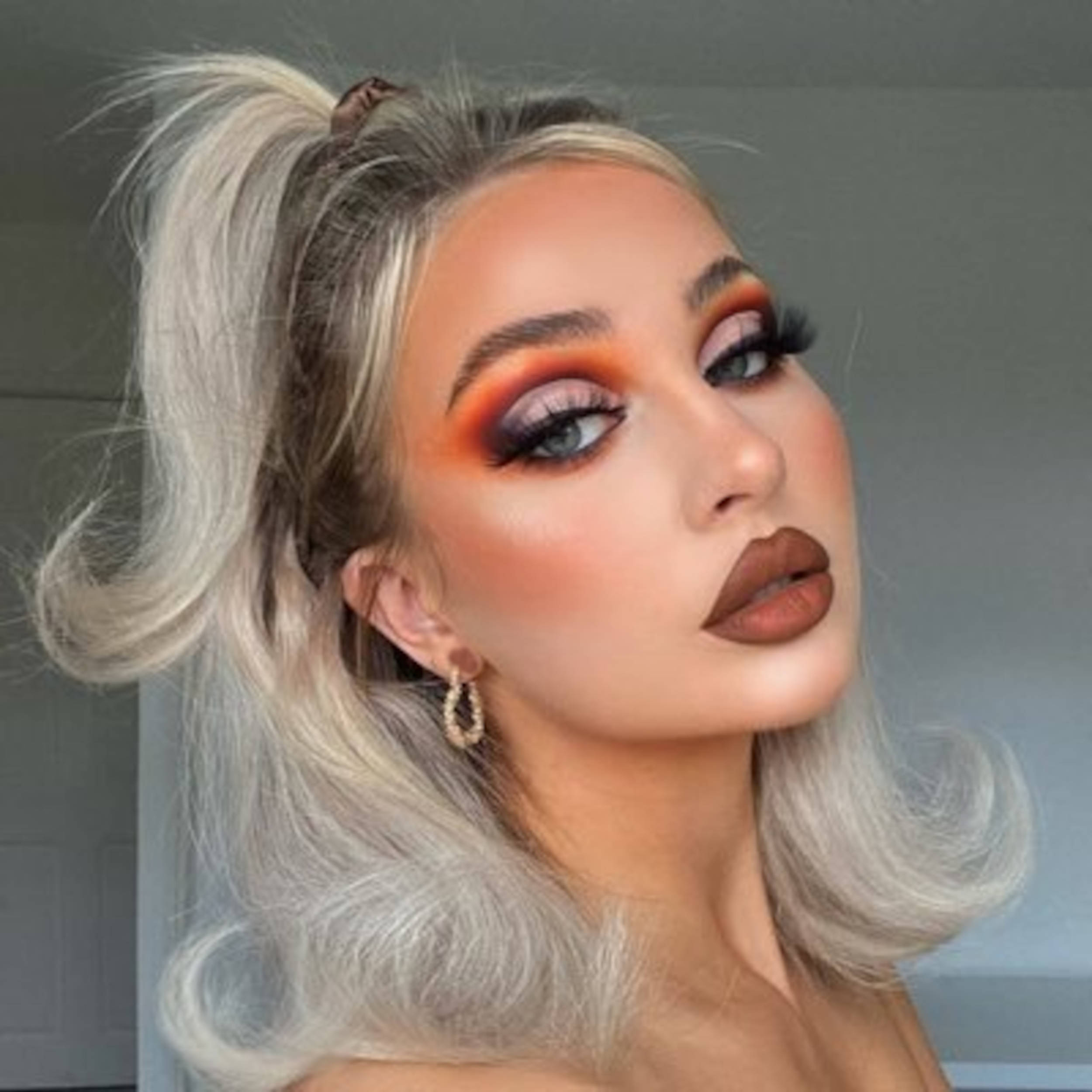 Alice posted her snap alongside a photo from the Berry Bouquet website, showing what she thought would arrive.

The photo shows a large gold vase with around 100 dipped strawberries stuck on in the shape of a cone.

Berry Bouquets advertise their Strawberry Assortments as “A mix selection of gourmet chocolate and toppings hand dipped to perfection”.

Alice posted her Valentine's Day disaster to twitter on Monday, writing: "Guys I’m wheezing, been actually done for £60 also yes that’s a cabbage in the pot??”

Since then the post has attracted over 13,000 likes and hundreds of comments from shocked followers. 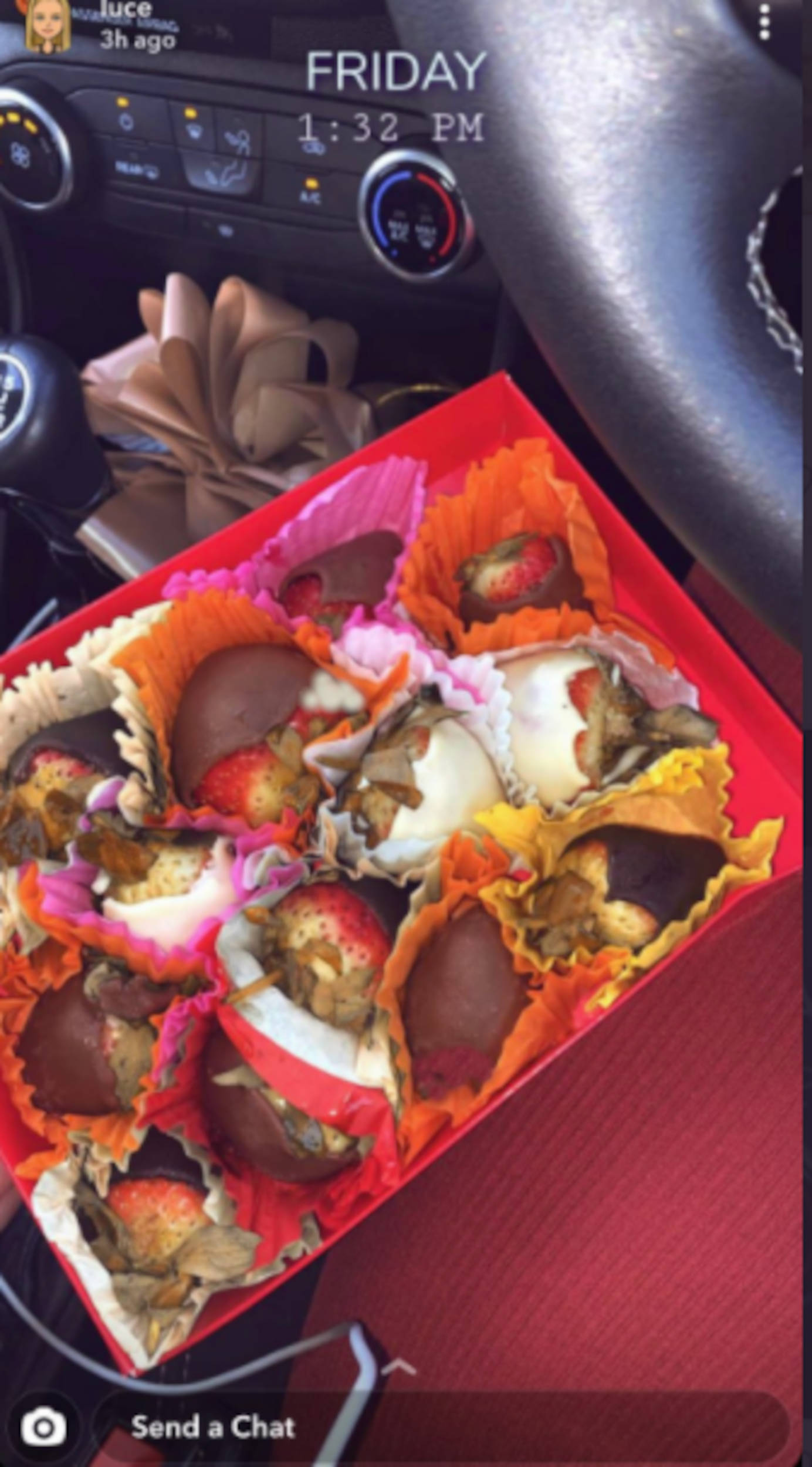 She shared a photograph of her own tray of strawberries which appeared to look rotten.

@laurenlatimerxo replied to Charlie's image saying: “Omg all these strawberries look out of date”

@Elena_varese joked: “Get a cabbage and a pot for that va-len-tine’s day”

@neilmuirhead1 wrote: “I’m sorry for what you got, it's disgusting but what was your thinking of paying 60 quid for a few strawberries”

Keith and Jess from Berry Bouquets today apologised for the bouquet and said they were trying to contact Alice directly.

They said: "We are very sorry to hear this and it would be nice to be able to contact the customer and hopefully resolve the matter or rectify the issue as we are unaware of this customer which doesn’t help the situation if there is an issue.

"It may be the wrong size was sent? We wouldn’t know until we have order details.

"Also surely the customer took images of how it arrived as it seems strange that they would take strawberries out and then take images as we never show the cabbage it’s always covered with the fruit when designed.

"Clearly the skewers of strawberries have been taken out to leave a gap.”

They added: "We have to use something as the base and we feel using cabbage is better for the environment rather than using a foam!

"Fruit is perishable and especially strawberries.

"We use fresh fruit daily and we still advise to consume within hours of the delivery arriving but of course it shouldn't be bruised or battered on arrival that would not make sense.

"It seems it could be the courier has delivered later than expected or a supplier issue either way we need to be made aware so we can investigate the matter further."

In other news, these customers shared their disastrous online shopping fails.

And these are the worst Valentine's Day fails from squashed bouquets to wilted roses.

Plus this woman was fuming at the Valentine's card her husband got her but can you spot what's wrong.