THANKS to a handy psychological trick, one man claims he can tell a lot about your personality in just a few seconds.

The insight doesn't come from asking you deep questions, though – instead, the revelation comes from what you see first in a simple optical illusion. 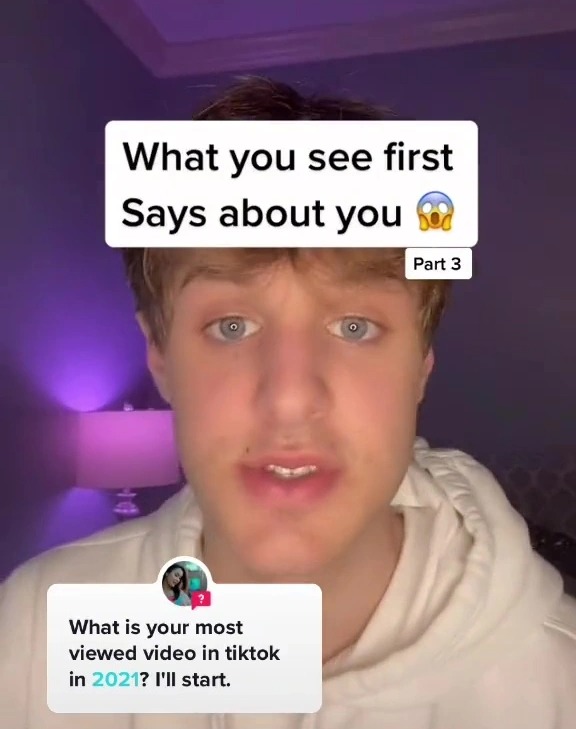 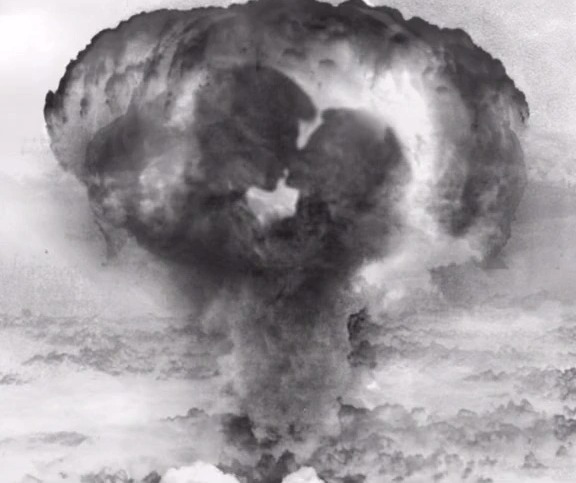 TikToker ‘itsme.fuzz’ regularly shares optical illusions and personality tests to his page, where the comments sections are full of viewers debating the accuracy of the clips and revealing what they saw first.

The TikTok user has a whopping 111k followers and 2.8million likes, with many users praising his personality predictions as highly accurate.

So if you want to find out a bit more about yourself, you’ve come to the right place.

In a recent clip, the man explained what his latest illusion can reveal about viewers' personalities. 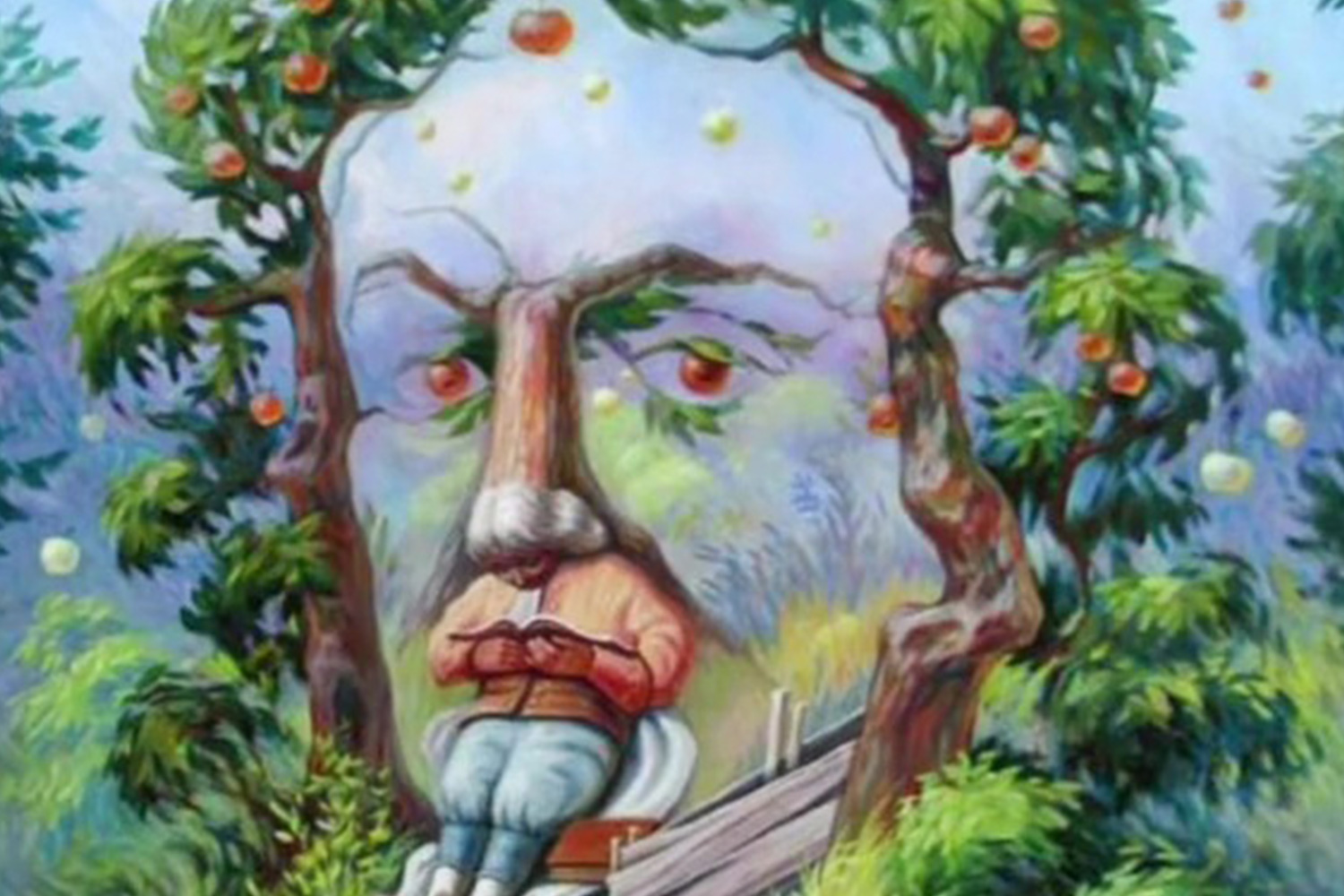 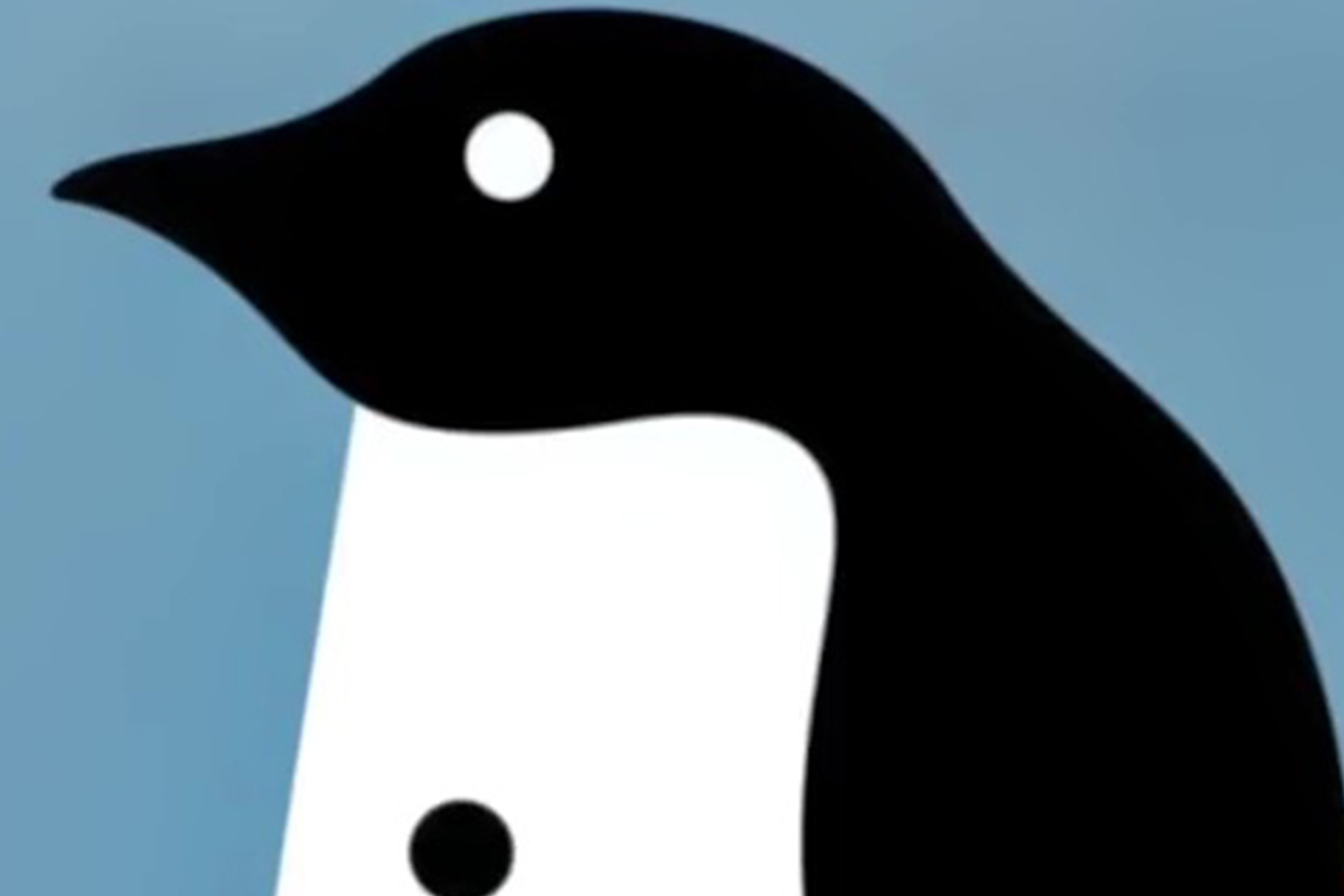 He displayed the illusion behind him as he said: “What you see first says about you.”

He explained: “If you happen to see a couple first, this means that you tend to take relationships very seriously and always think about your loved ones.

“But if you just saw the overall explosion first, this means you probably get threatened pretty easily. You probably don’t like to take risks and don’t like doing things that you don’t know what the results will be.”

The video has clearly got many people involved as it has racked up a whopping 86.3k views.

In the comments section, many viewers reported back on what they saw.

One person said: “I see both at the same time! lol, No joke!”

Another added: “Both are true for me.”

A third commented: “True for me.”

Another user admitted: “I'm REALLY a perfectionist and I saw the lips first.”

Take a look for yourself – which image jumps out to you?

And are his predictions correct?

If you saw the couple first, do you take your relationships very seriously?

Or if you saw the the explosion, do you feel threatened easily?

I own a $25 million mansion with a wine cellar, giant bookcase & pool, trolls all say the same thing but I don’t care | The Sun