IT’S an appliance we use every single day, but when it comes to our fridges, it seems we’re all making the same mistakes.

The experts at AO.com have lifted the lid on the most common errors they see in people’s fridges that should be avoided at all costs. 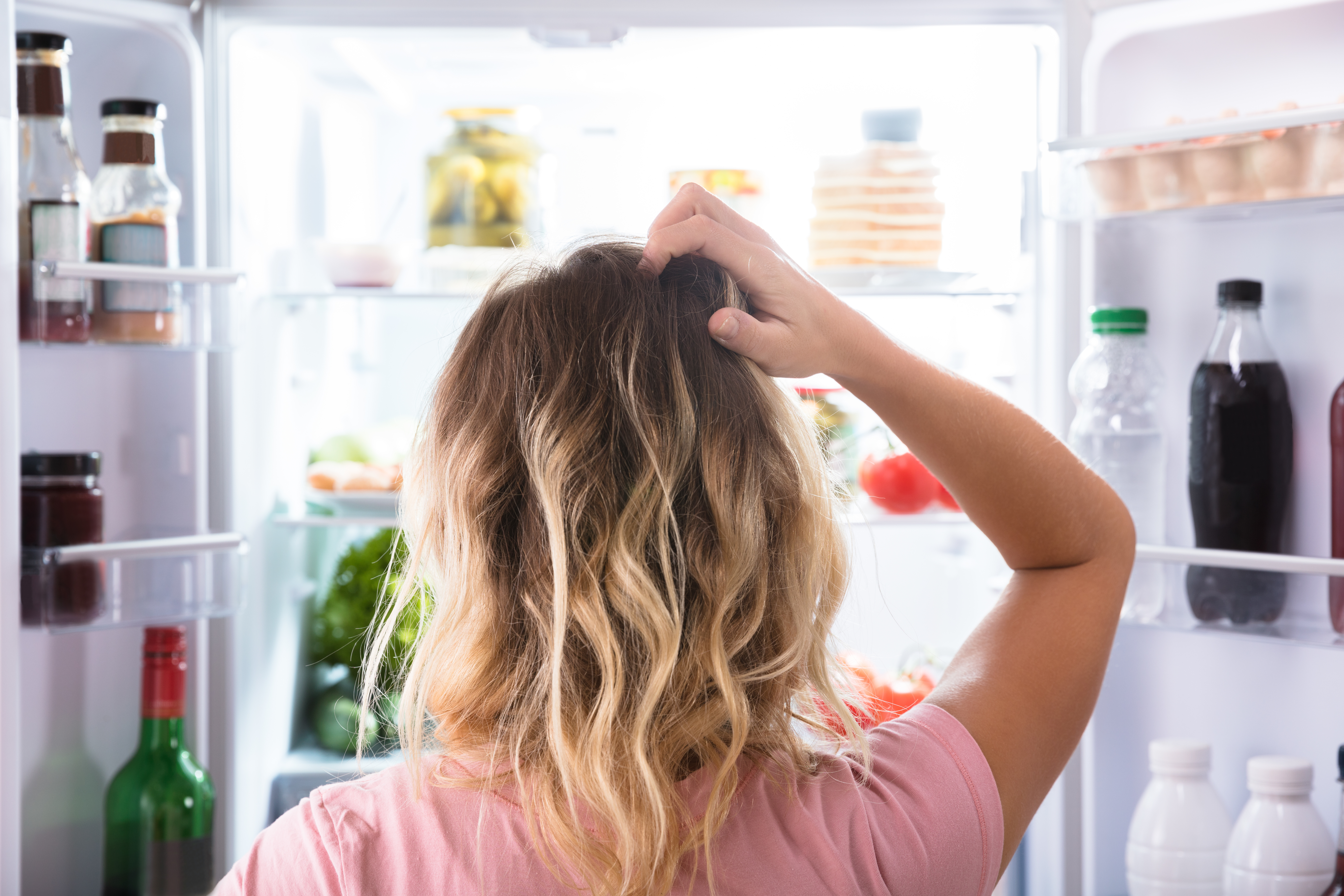 In a recent video shared to their social media profiles, they wrote: “Common fridge mistakes you need to avoid.”

They then went through them one by one, saying there are four practices that we should all  be particularly aware of.

And they begin with a surprising one – storing dairy in the door of the fridge.

According to AO, dairy, such as cheese and milk, should always be placed inside of the actual fridge instead. 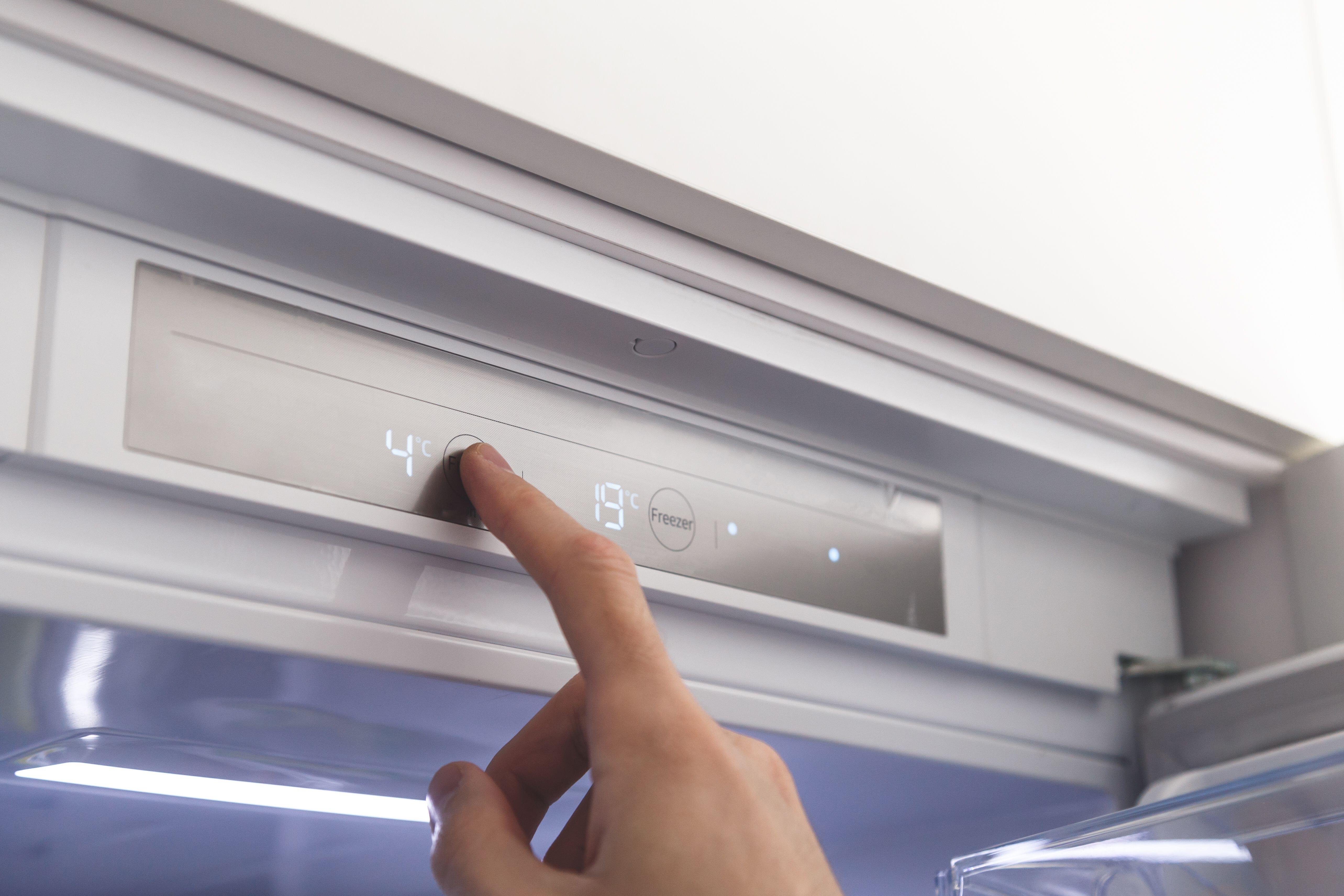 This is what temperature your fridge and freezer should be 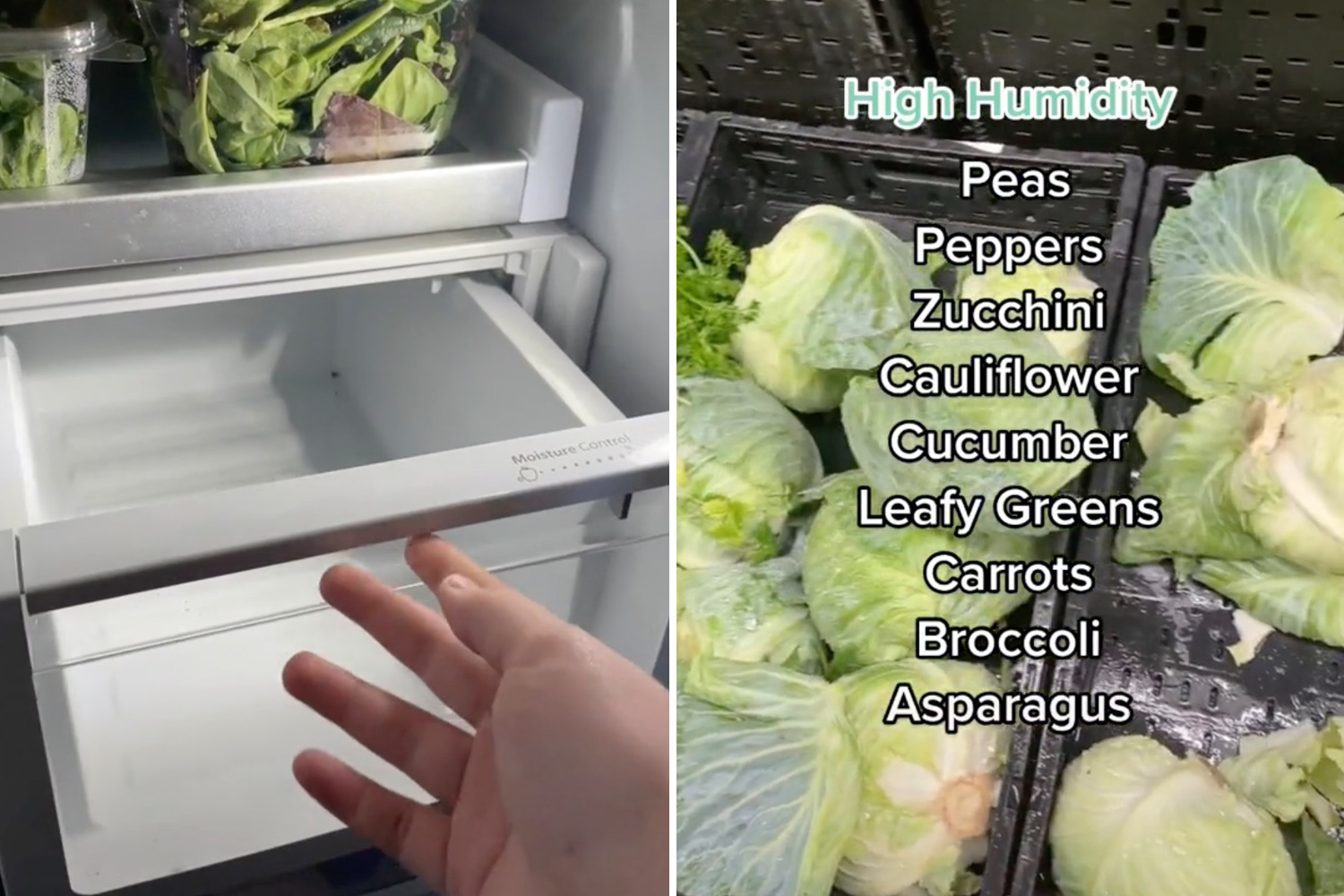 When quizzed on why this was the case, they replied: “Because it’s the warmest part of the fridge.

“Dairy products are best at the back of the fridge where it’s the coldest, to get the maximum shelf life.”

One of their social media followers agreed as they commented: “Warmest part of the fridge paired with the product you want to keep the coolest as usually the quickest product to go off.

“Many people make this mistake, though, because it’s the most convenient place for dairy products.”

The second fridge mistake the experts have spotted is that the “temperature is too low or high”, resulting in the food inside not being looked after properly.

Instead, they suggested that the ideal temperature should be between 3 and 5 degrees celsius.

Thirdly, the experts said that many people “put things in the fridge that don’t belong there”.

While the fourth and final error is that people are not “cleaning it often enough”, as they suggest giving it a good wipe around regularly to avoid bacteria build-up. 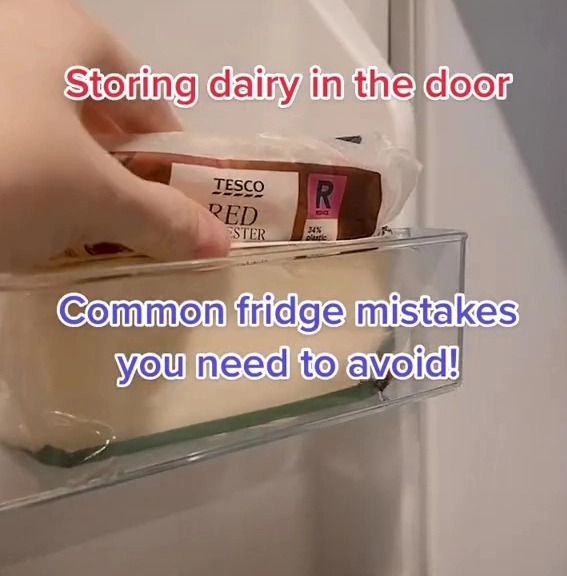 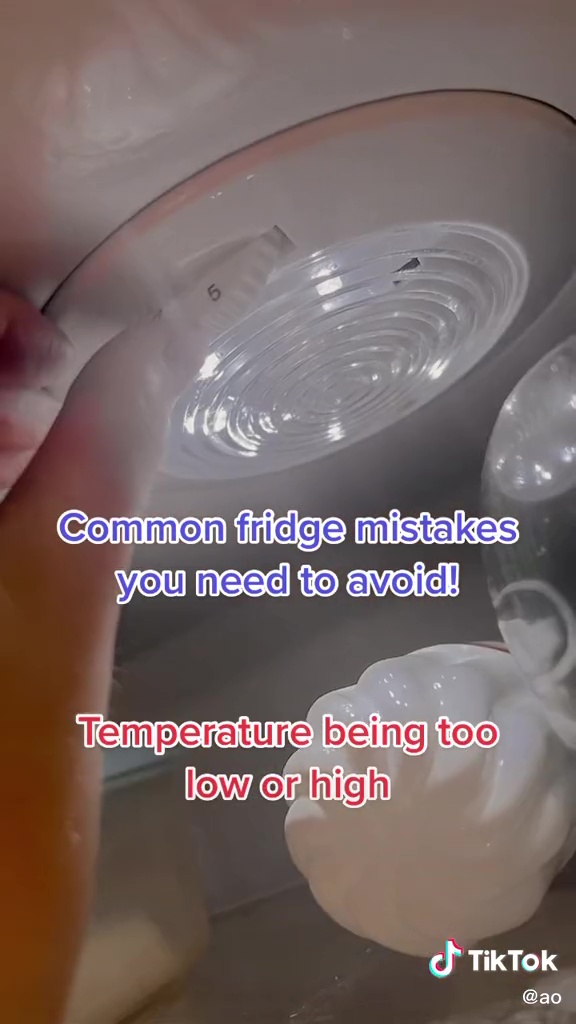