MOST people know the Queen as Queen Elizabeth II or Her Majesty – but her actual real name is rarely used, despite it having a very poignant meaning.

When the monarch was born in 1926, her birth certificate listed her full name as Elizabeth Alexandra Mary. 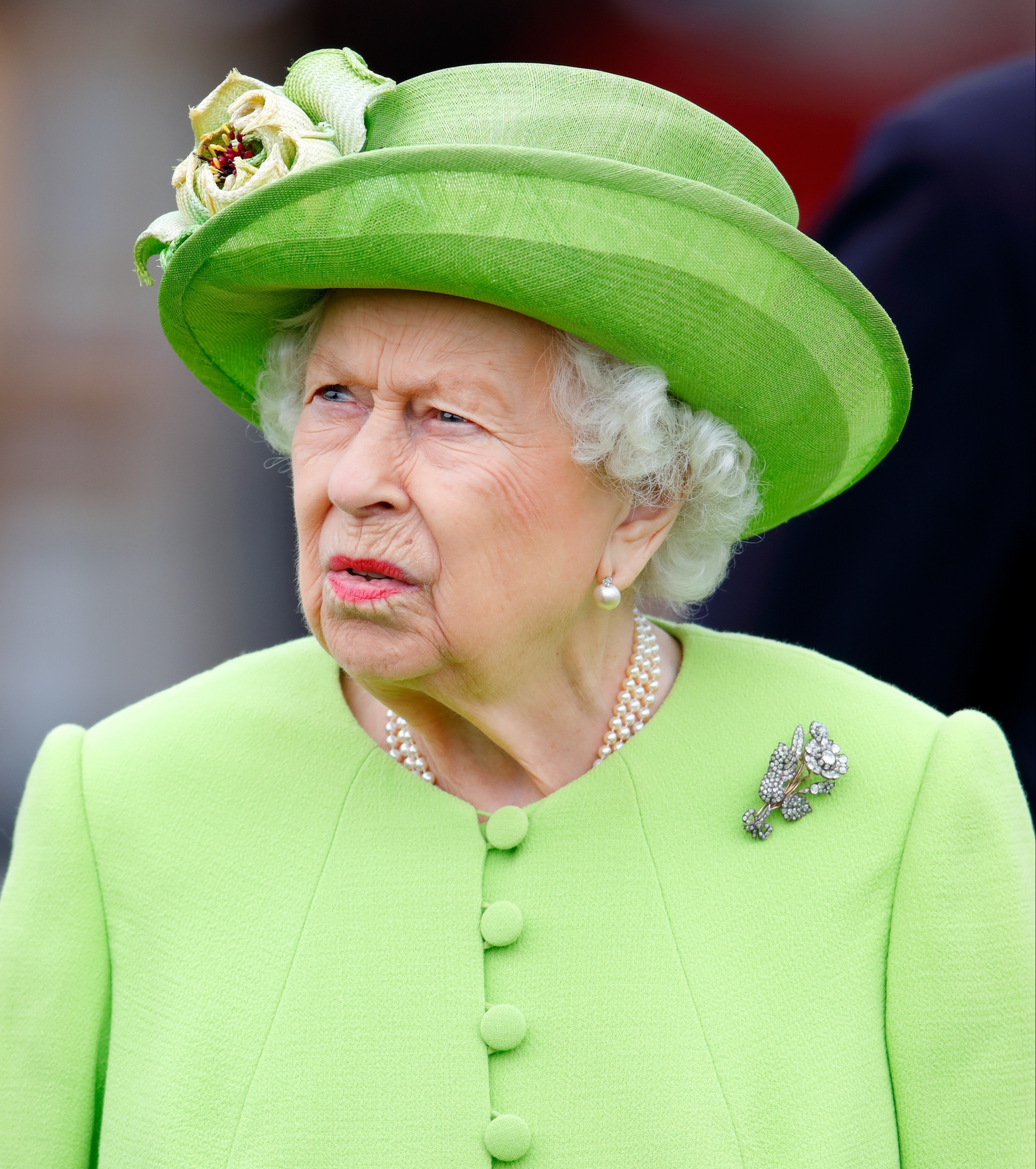 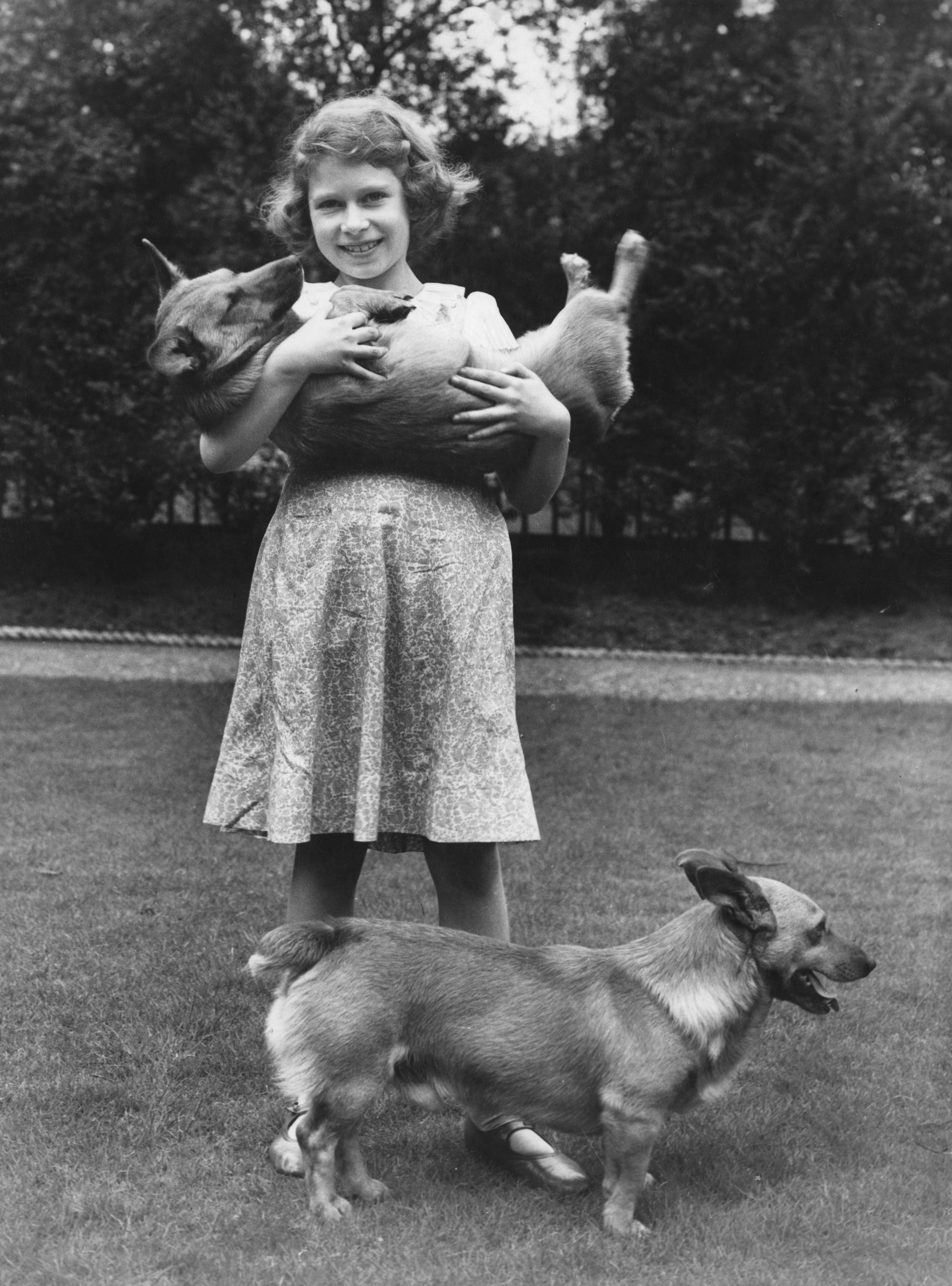 Of course, the Elizabeth part is well known, and it was chosen in tribute to her mum, the Queen Mother, who also had the same name.

And it turns out her middle names also have sweet meanings too.

It is thought that Alexandra was chosen in honour of her great grandmother Queen Alexandra, who was the wife of King Edward VII.

Queen Alexandra died in November 1925 at the age of 80, just months before the Queen was born.

Meanwhile, Mary is thought to be a tribute to her grandmother Queen Mary, who was the wife of King George V.

While many people know the Queen by her first name Elizabeth, close family often call her by her nickname, Lilibet.

The Queen got this nickname growing up when she was unable to say Elizabeth so would say Lilibet instead.

Prince Harry and Meghan Markle recently played tribute to the Queen by calling their daughter, who arrived on June 4 this year, Lilibet.

The monarch may be known by several monikers, but she doesn’t really use a surname.

The Royal Family website states that members of the family "often do not use a surname at all".

The website explains: "For the most part, members of the Royal Family who are entitled to the style and dignity of HRH Prince or Princess do not need a surname, but if at any time any of them do need a surname (such as upon marriage), that surname is Mountbatten-Windsor."

Many royals have Elizabeth as a middle name, in tribute to the Queen, including Princess Charlotte, Princess Beatrice, Zara Tindall and Lady Louise Windsor.

Kate Middleton also has Elizabeth as a middle name, but was not born royal. 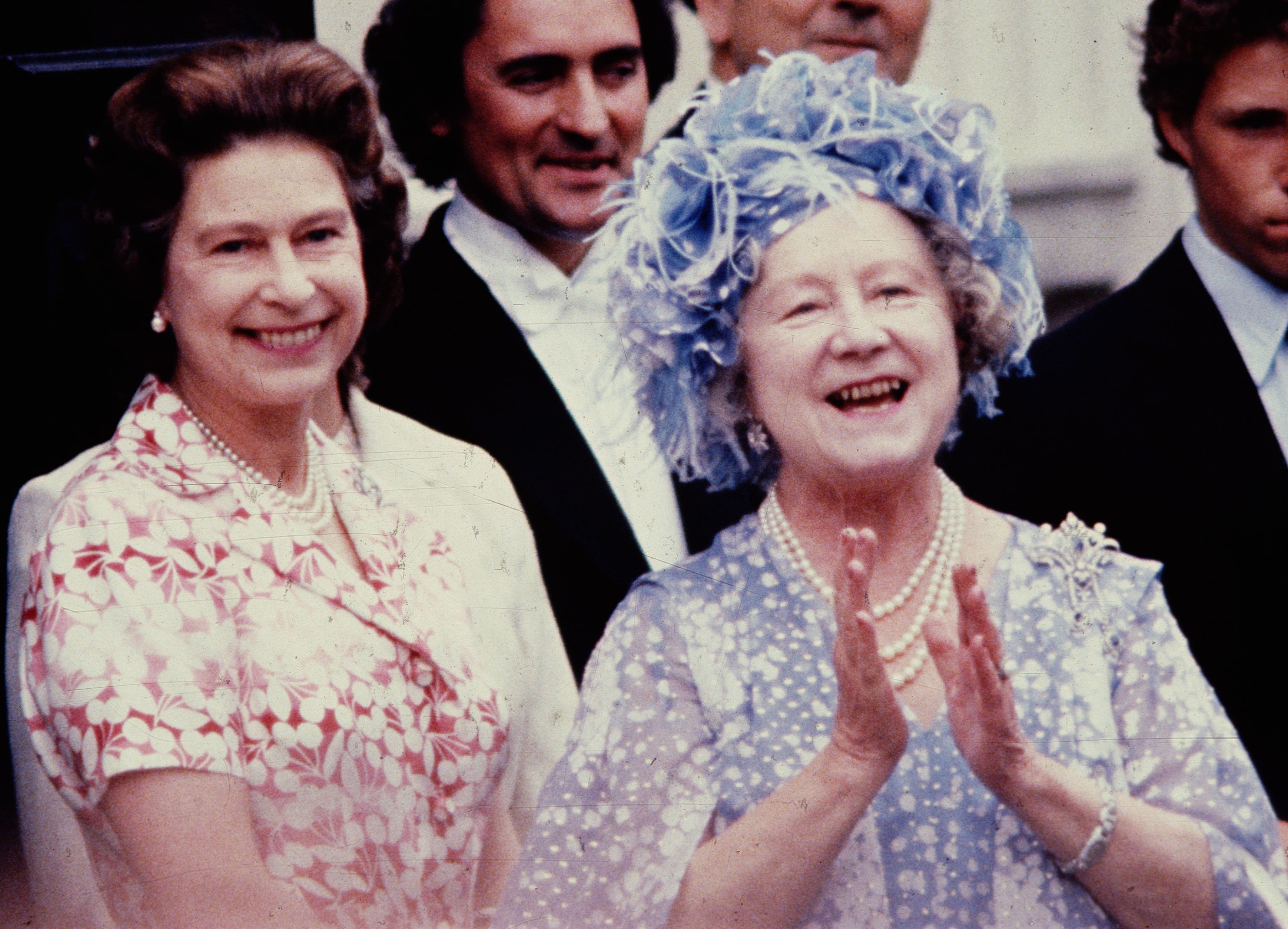 We previously shared how the Queen was given this nickname by her grandchildren – and it’s hilarious.

And these are the Royal Family’s secret nicknames for each other revealed… can you guess who’s been called ‘sausage’?