TERRIFYING footage shows the moment a man spotted a huge predator stalking him from a tree – but can you spot it?

The man, who posts under the username SnooCupcakes, uploaded the video on popular social media site Reddit. 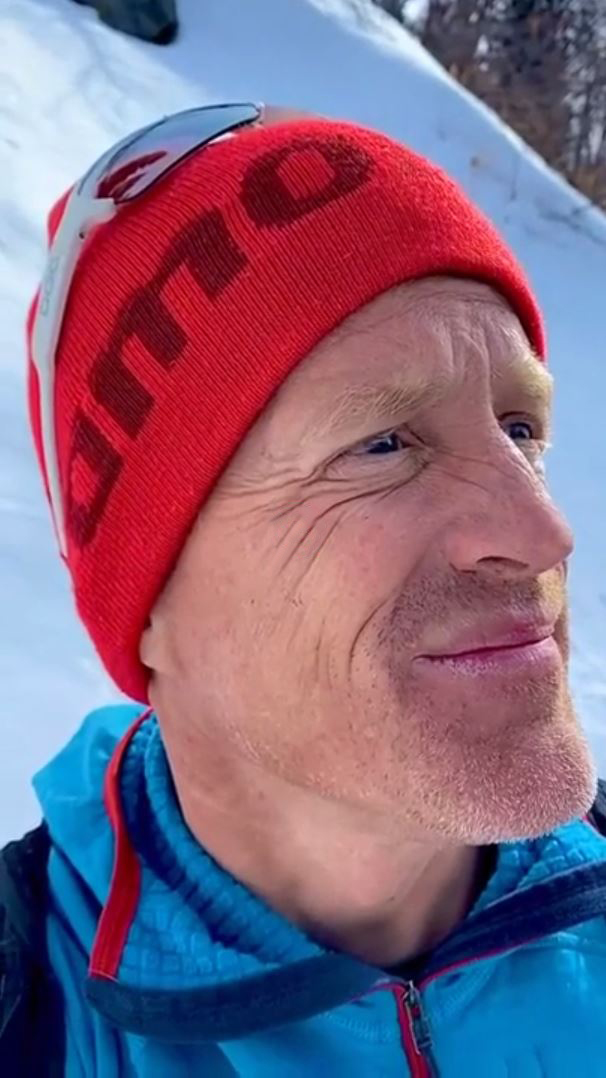 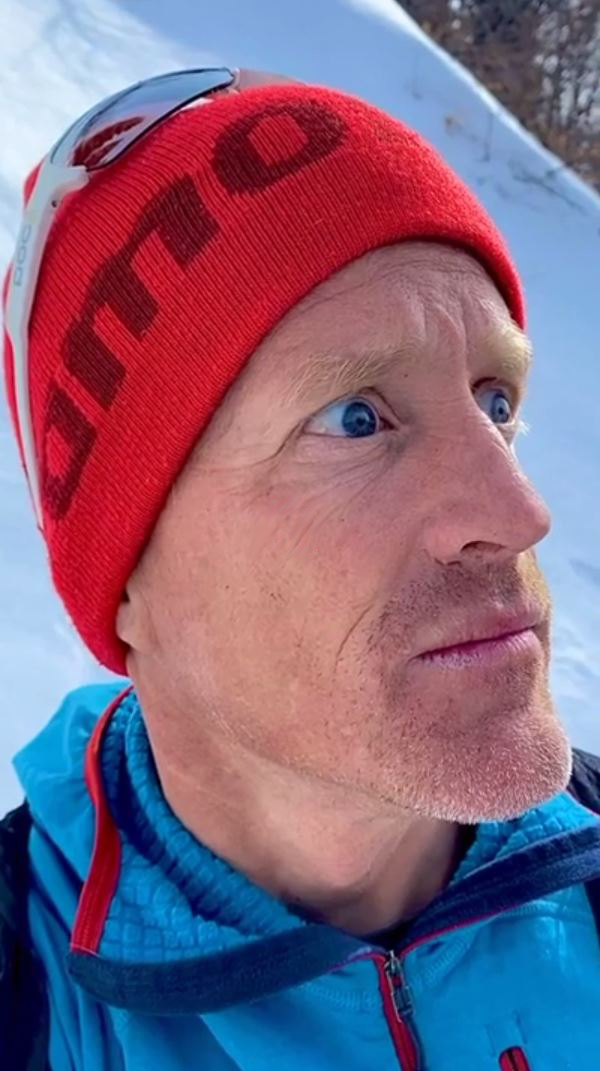 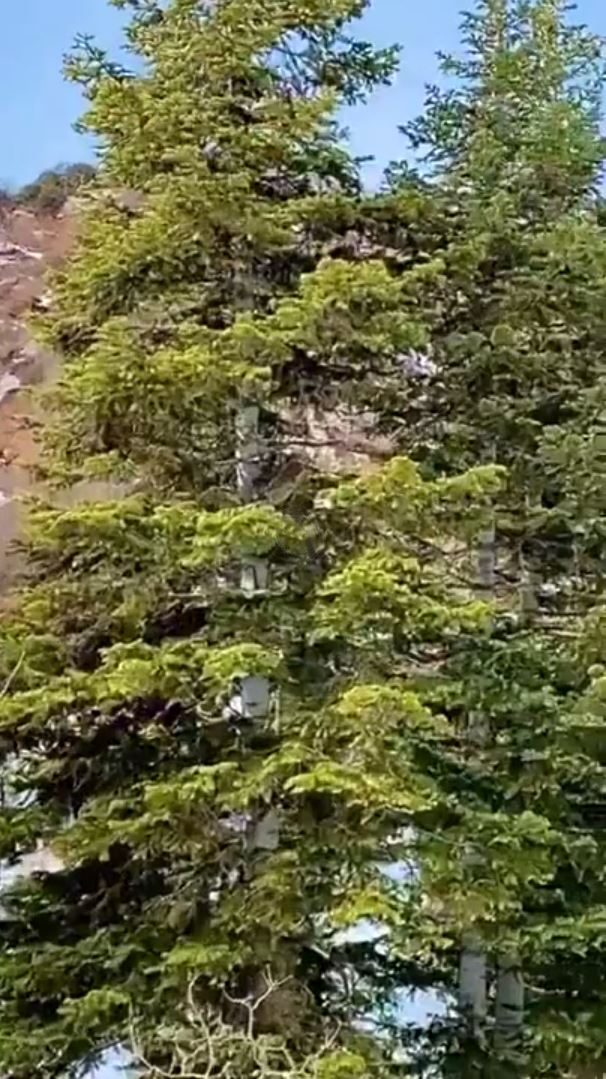 The post is titled "the camouflage of an apex predator" and is accompanied by a fire emoji.

The footage begins by showing the man filming himself in selfie mode while out happily hiking in the snowy mountains.

But his mood then visibly changes and the camera pans to the trees far ahead.

It is only after zooming in that most users can then see a ferocious mountain lion lurking in the canopy above. 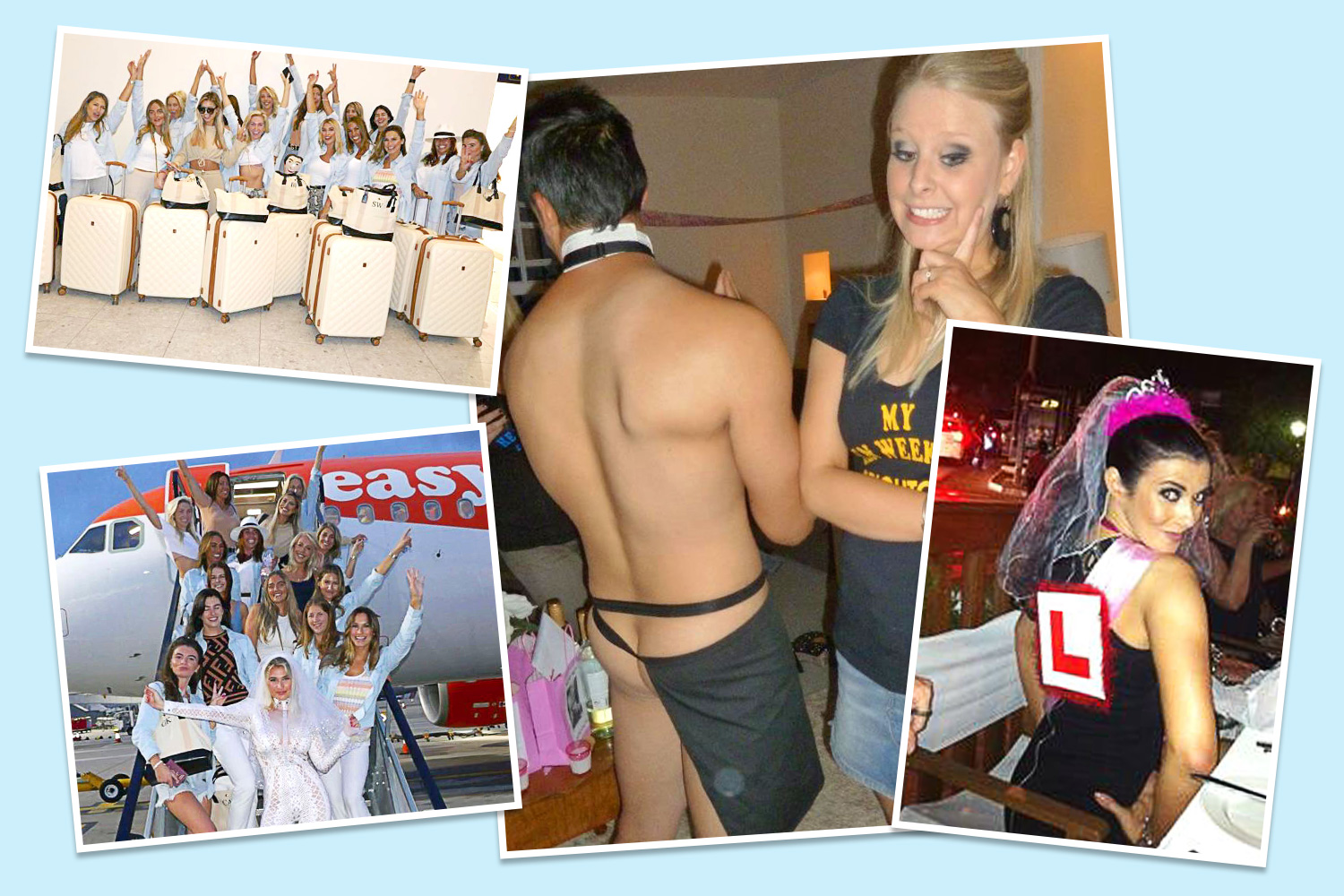 Did you spot the deadly predator at first?

Fellow social media users were quick to share their thoughts on the hairy situation.

One said: "What are you even supposed to do that in this situation? I heard you shouldn't turn your back. But what else?"

"I lived in the Rockies for many years, saw every animal under the sun but a mountain lion and that was fine by me. If you see one, it may already be too late," said a second. 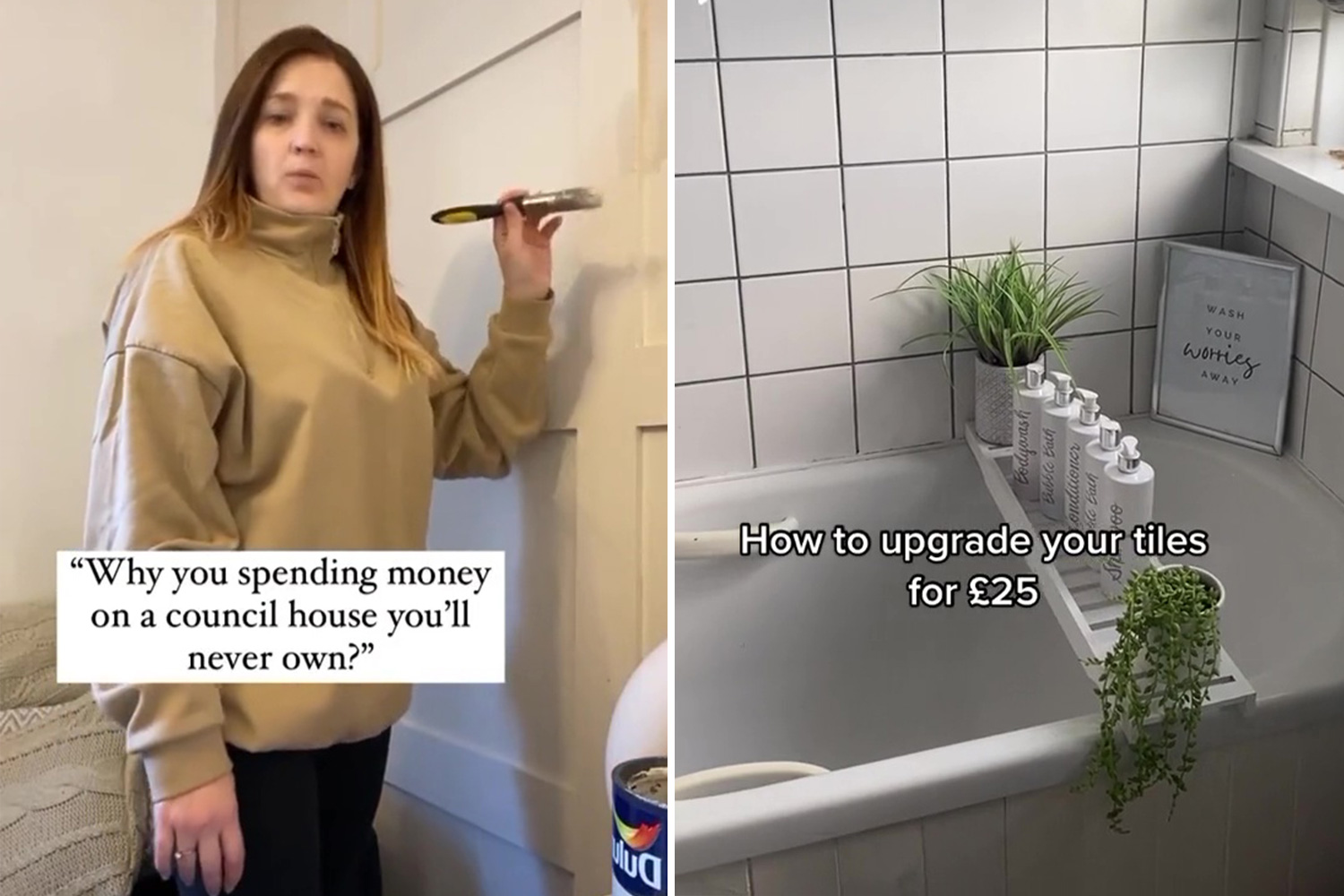 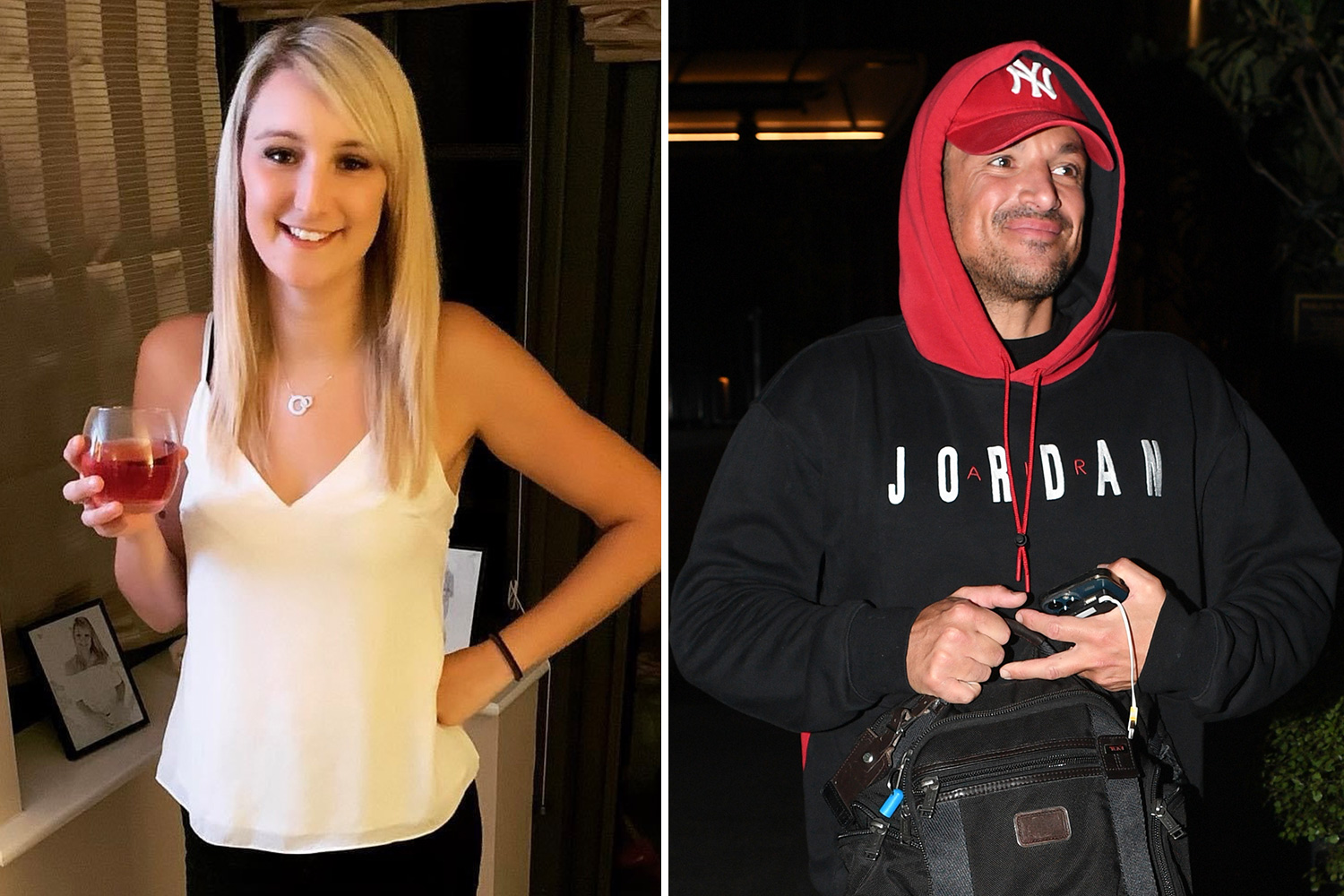 And one redditor who claimed to have 30 years experience exploring the woods and mountains gave some words of wisdom.

He said: "Never ever run from a big cat. The best thing to do in the case of a mountain lion is to put your hands up like someone's pointing a gun at you, stare directly at it, and back away slowly and calmly until it is out of sight."

Others from around the world made funny quips about the situation with one saying: "I love how I'm reading these answers intently as if this will save my life one day while I sit in London."

"Make yourself look as big as possible. If you have small children, pick them up and raise them above your head," joked another.

Recently, a tricky optical illusion has another deadly predator hiding away. Can you spot it?

And if you manage to find the bird hiding in this photo in under a minute, it could mean you are very intelligent.