IT’S something we’ve all experienced, be it at work or in relationships. But stress contributes to more deaths than any other condition and is linked to 60 per cent of diseases.

With the year we’ve all had, it’s only getting worse. 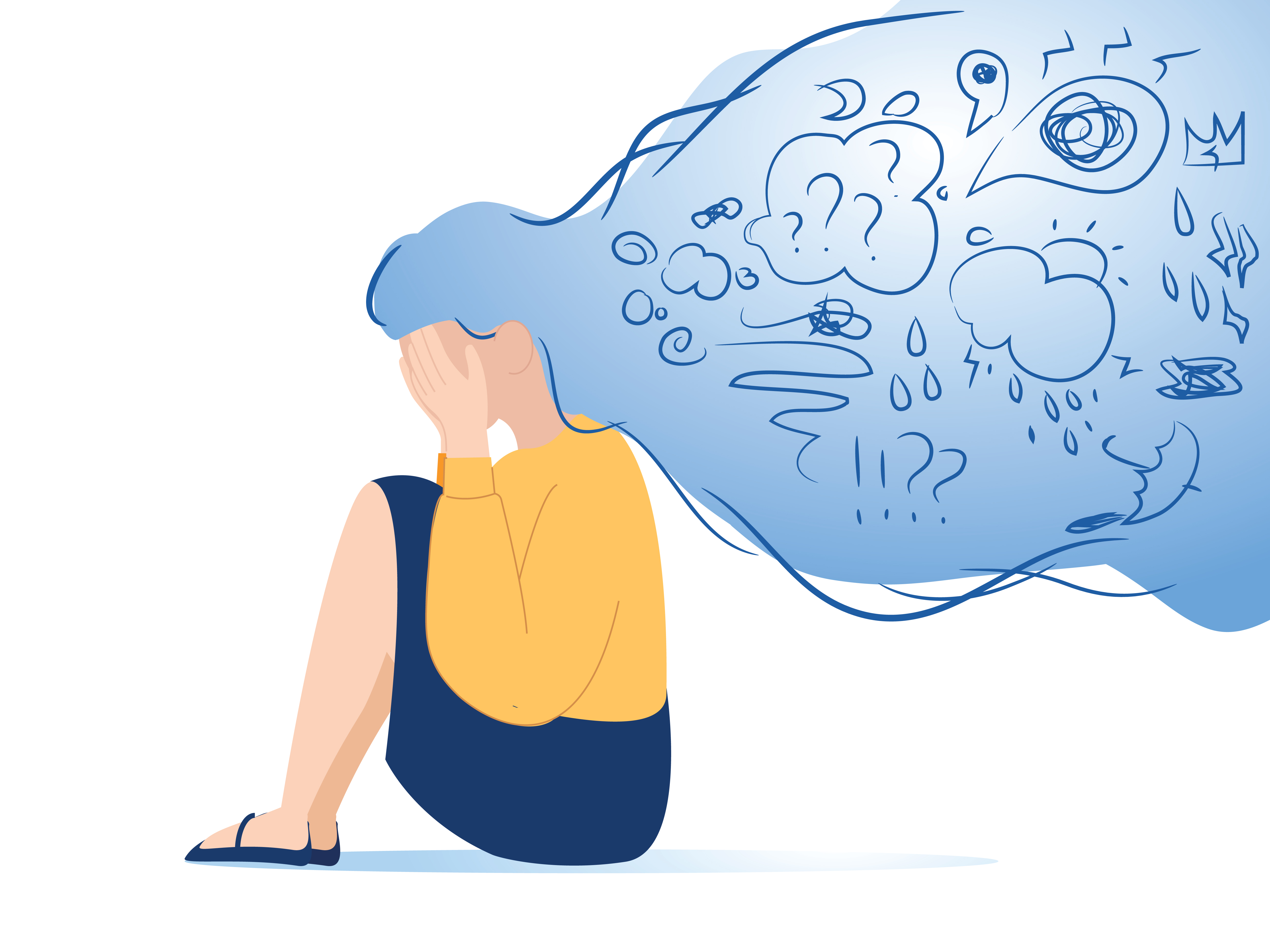 Almost 80 per cent of us say they’ve experienced stress at work in the last year, compared to 59 per cent in 2018.

Meanwhile, almost two thirds of people have felt more stressed since the start of the first lockdown.

And in the last 12 months, 74 per cent of adults admit to feeling so stressed that at some point they’ve felt unable to cope.

So, as we start to see promising signs the pandemic is easing here, there are worrying signs we are on the brink of the next major health crisis — a stress epidemic.

When our ancestors roamed Earth, living in caves and wearing loincloths, stress was a life-saving reaction.

It triggers instant seismic changes in our brains and bodies. It sets off a change, from our parasympathetic nerv-ous or resting system being in control, to our sympathetic nervous system calling the shots.

Adrenaline is released and the physiological changes start; our hearts beat faster, blood pressure increases to push oxygenated blood to our muscles, and our pupils dilate so we have a wider field of vision.

Better known as our “fight or flight” reflex, stress helped our ancestors make split-second decisions about whether to stay and fight off enemies, or run away and live to fight another day. The problem is, while the world we live in has evolved, we human beings, and our response to stress, hasn’t.

So when you have a bad day at work, your body experiences those same physiological changes.

But, with one major difference.

Where our ancestors’ bodies used stress to their advantage, these days it has a negative impact.

The chronic stress of the 21st century means our bodies are constantly producing harmful inflammatory chemicals, which cause a number of effects on the body. 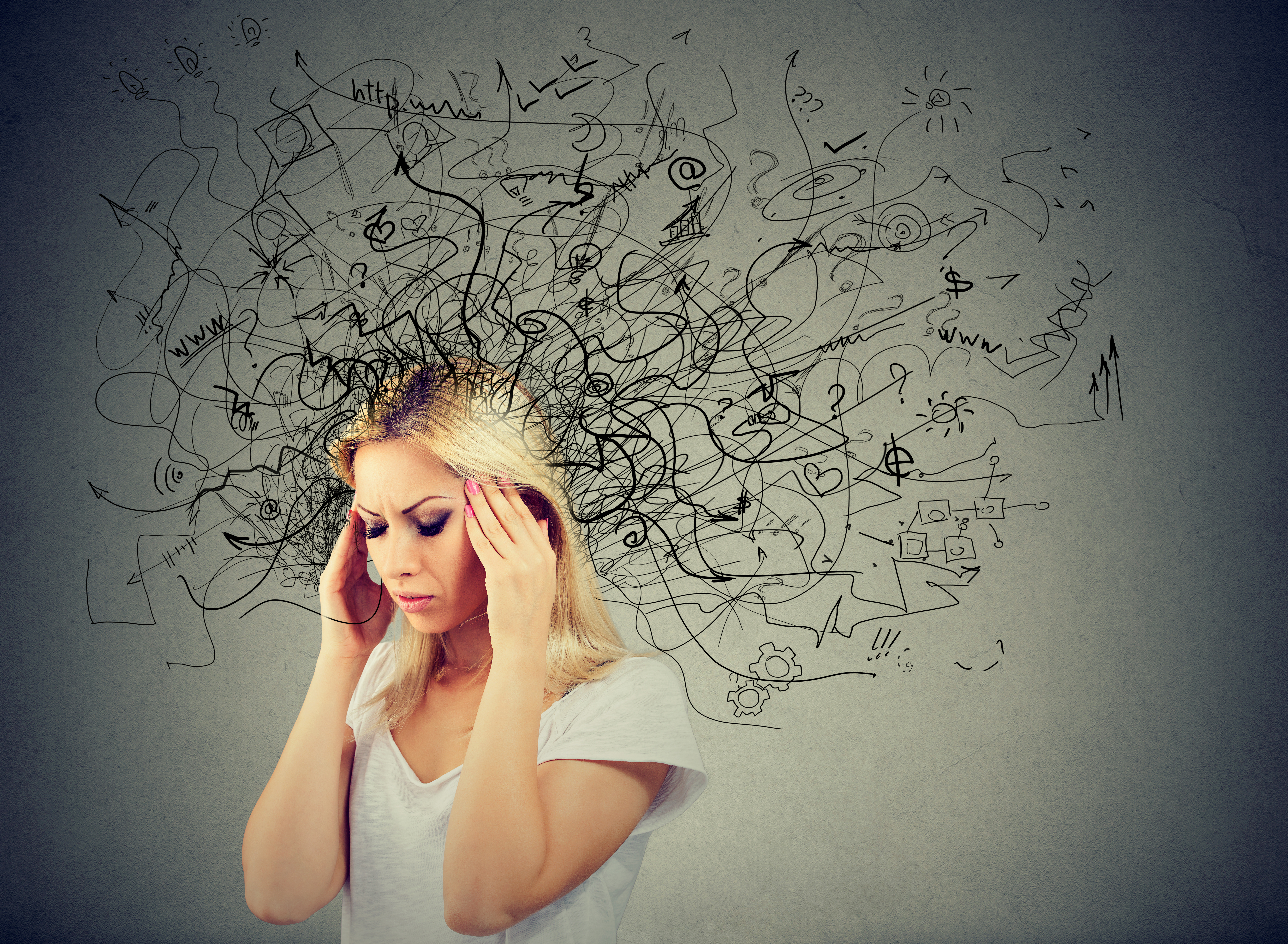 They make us lay down visceral fat, which is the dangerous fat in and around your organs. They increase the risk of heart disease, type 2 diabetes and certain cancers. They make us crave high-calorie, sugar-filled food, and increase risk of depression and anxiety.

These stress responses, that used to happen occasionally to keep us alive, now happen on a micro level throughout the day — when we miss a train or bus, when we worry about money or our jobs. It’s making us ill and leading to disease.

For example, two in ten people experience irritable bowel syndrome (IBS) which is a condition that is closely linked to stress. Not only has our need for stress changed, but the way we view it socially has too.

Too many people see it as a badge of honour, falsely believing they’re not working hard enough or juggling enough unless they’re feeling stressed.

Overtime, long hours, too many tasks at once are all seen as something to brag about.

We live in a digital world where increased stress levels are carried in our pockets in the shape of our mobile phones. We’ve never been more contactable and that in turn leads to checking emails and social media.

As a result, stress levels increase as the number of emails in our inbox goes up, or when we compare ourselves to others and are left feeling inadequate.

So, in a world where stress is all around us, how can you reduce it?

First things first, you need to be alert to the signs your stress levels are spiralling out of control. Take our test to find out.

Then we offer ten ways to cut your risk. Plus two sufferers tell their story.

‘Elbows, knees and back got red, angry rashes’ 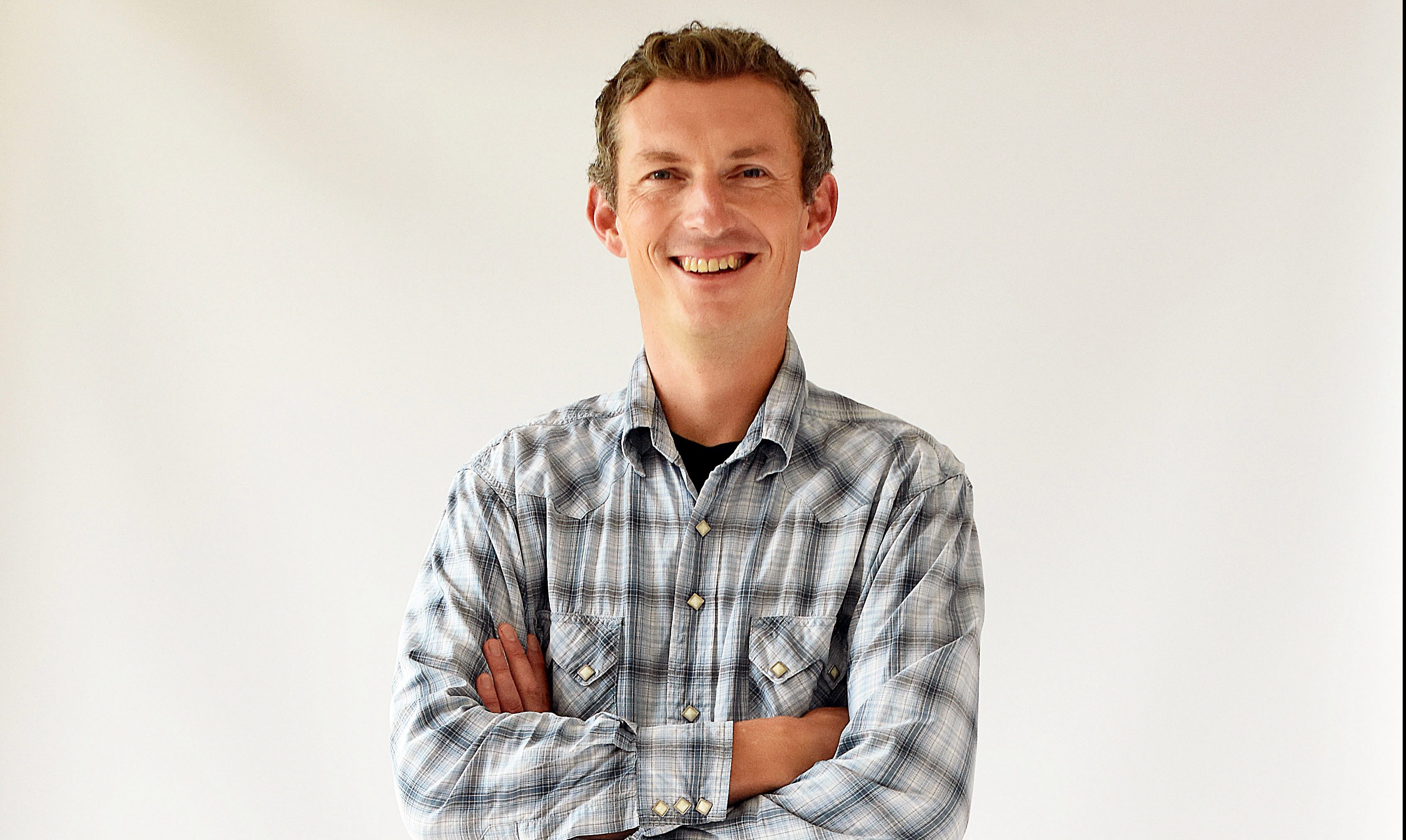 “NOT long after becoming a dad in February 2004, I started getting skin rashes.

“We’d changed detergents so I thought it was that but they persisted.

“When the summer came, I thought a bit of sun might help but that didn’t work either.

“I went to the GP who diagnosed psoriasis and prescribed some topical creams, and while they helped for a bit, I’d have what seemed random flare-ups out of nowhere.

“My elbows, knees and back would get red, angry rashes even though nothing would change in my diet or detergents or soaps and shower gels.

“It was my Mum who eventually put two and two together and asked about my stress levels and the flare-ups.

“When I went back over the times the psoriasis flared up, it was always around stressful events; having a lot on at work, my son being born and being unwell at the time and house moves.

“It still happens now but I’m more aware of it so try not to worry as much.

“The weird thing is that I didn’t feel stressed.

“I thought I was fine but my body was trying to tell me7 something different.”

THE main issue with chronic stress – the long-term stress we suffer – is that many of us are in denial.

We can put our symptoms down to other things, or ignore them altogether. 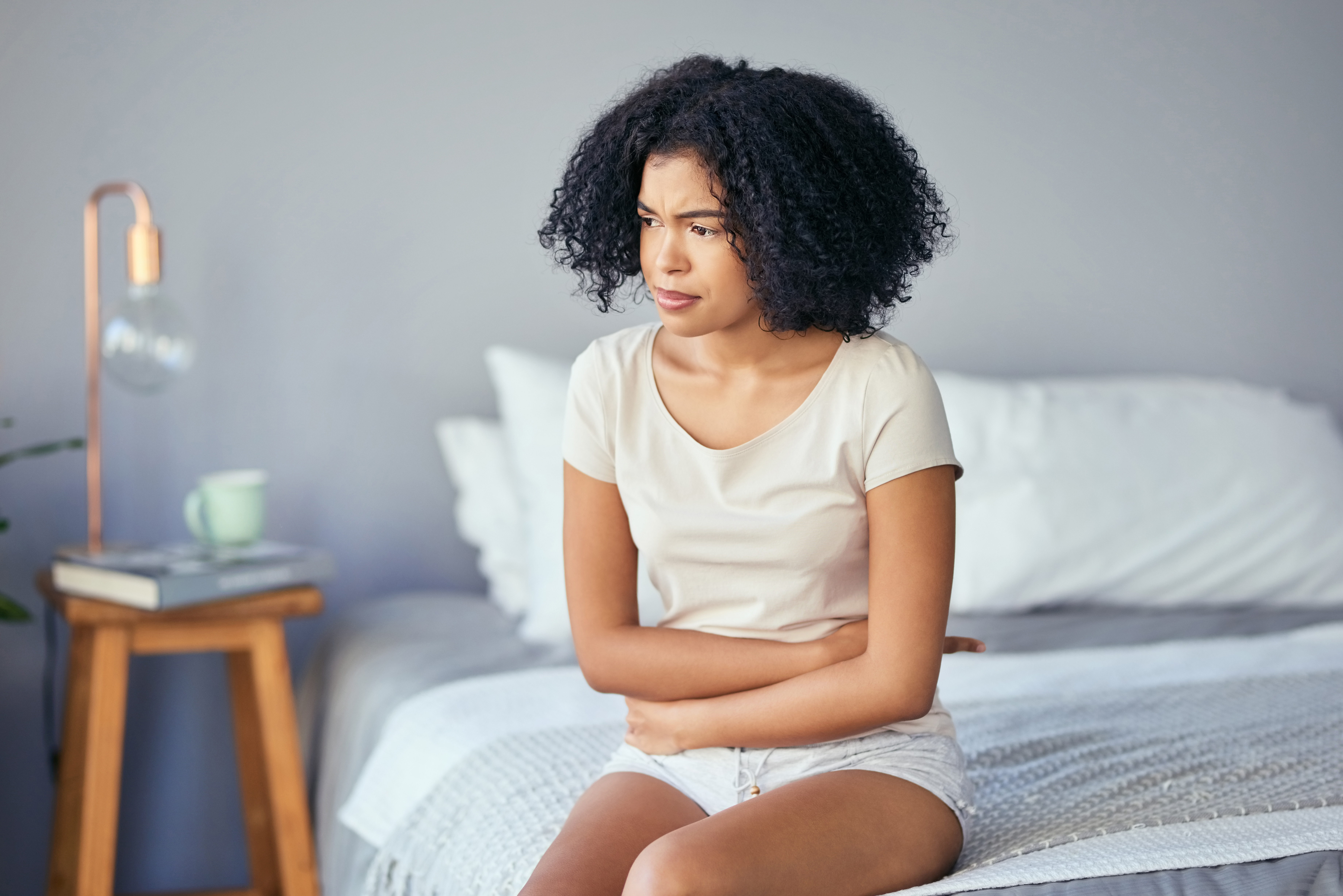 But if you think about the last two weeks, how many of the ten statements here do you answer “yes” to? If it’s two or more, you likely suffer from stress . . .

‘Face was numb and I hadburning sensation in skin’ 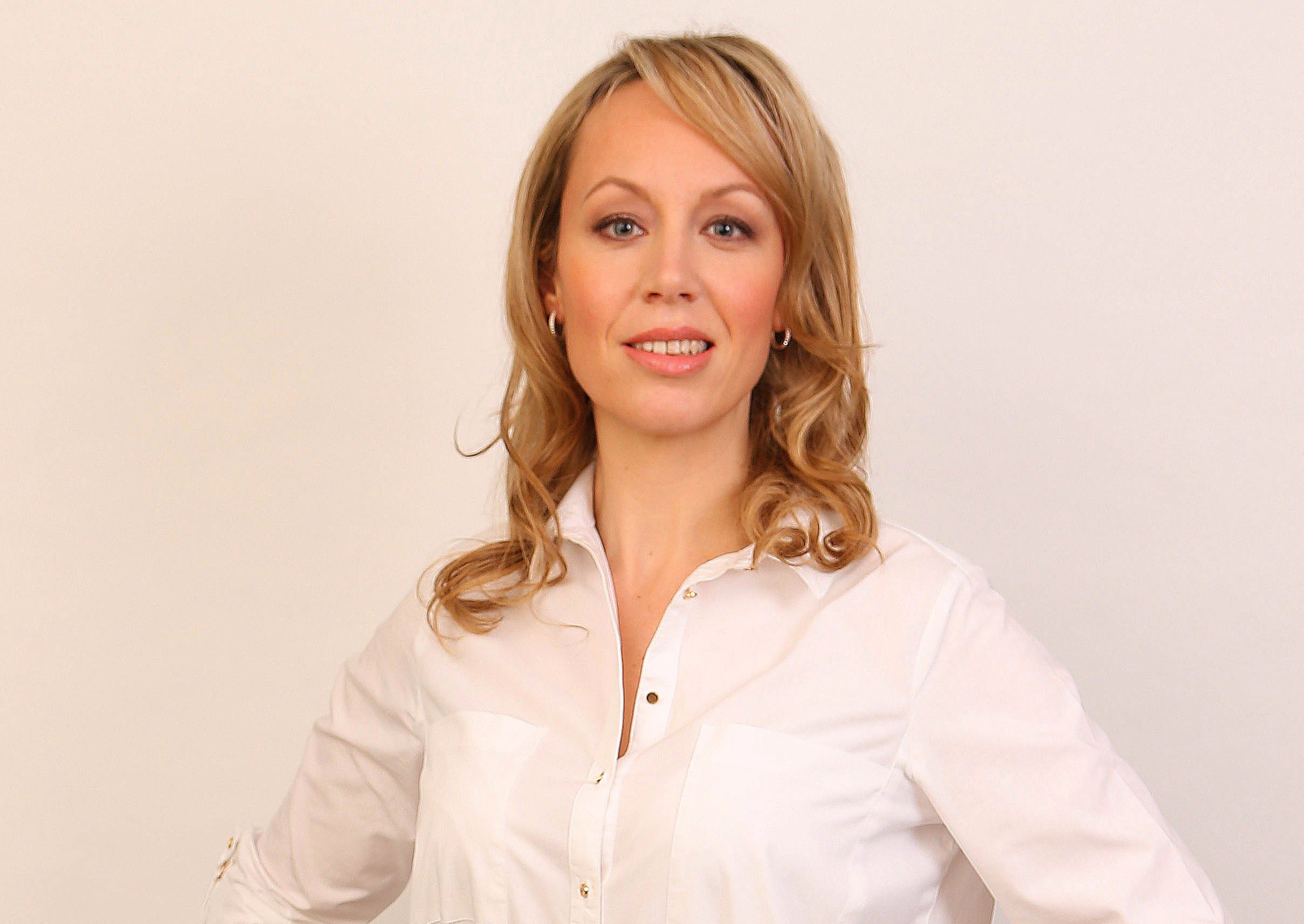 “MY mum Tina died of a brain aneurysm and other family members have had them too.

“So when I started experiencing numbness on my face, head and hands along with a burning sensation in my skin in 2015, I was sure it was something serious.

“My GP didn’t take it as seriously as I did, but it got worse and worse until I paid to go private and had an MRI to confirm it wasn’t an aneurysm.

“The doctor I saw said stress and anxiety had contributed massively to what was going on and after a few skin tests he diagnosed chronic spontaneous urticaria.

“It’s basically where your body releases histamines because it thinks you’re having an allergic reaction but you’re not.

“I was prescribed high levels of antihistamines and within a year or so, it had gone completely.

“The stress I was under trying to get to the bottom of a diagnosis made everything worse because I was sure a simple skin condition was something so much more serious.

“Once I had a diagnosis, my stress levels dropped and the condition went away on its own.

“It can still flare up if I’m stressed but not often.”

How to reduce stress levels 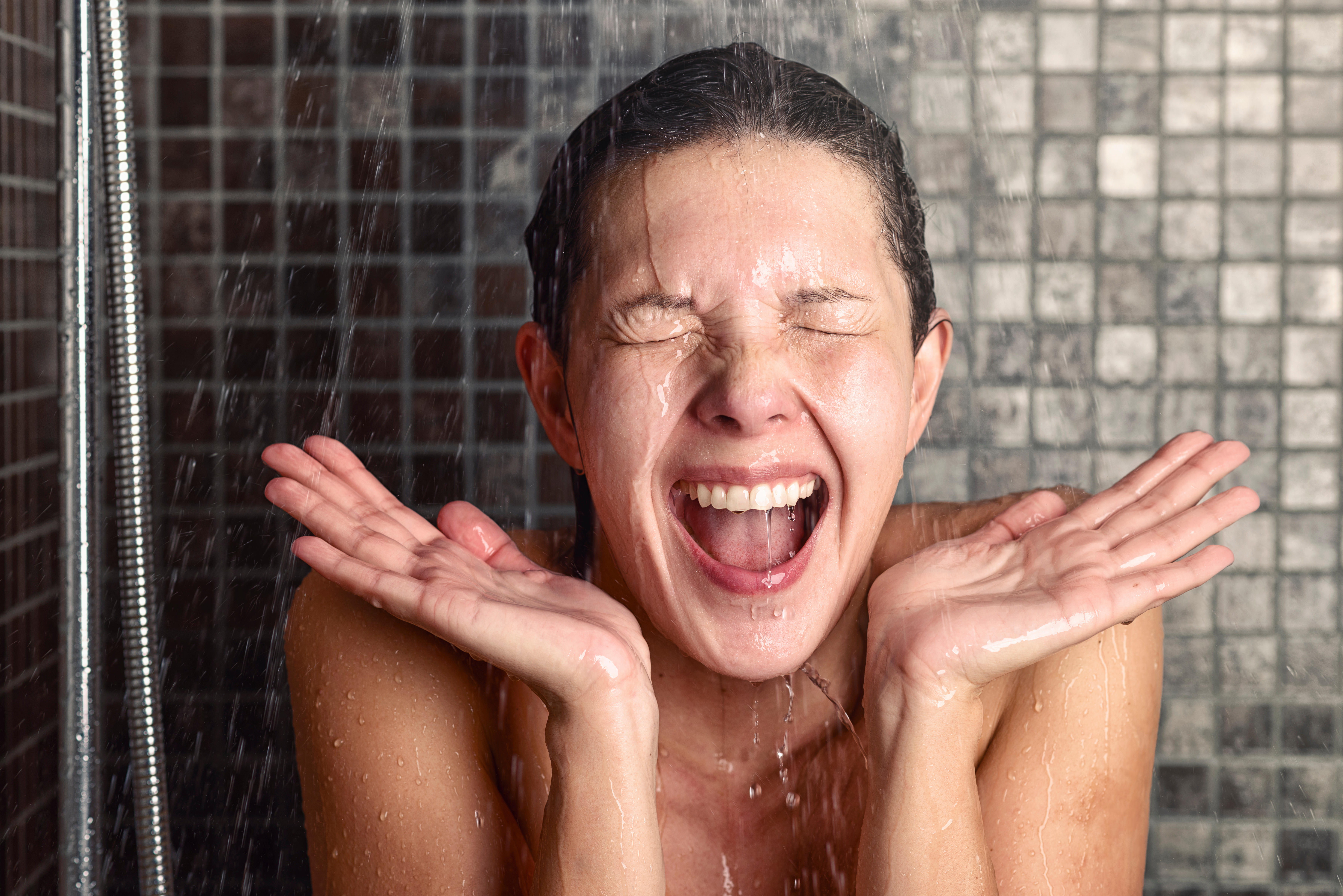 Plunging into cold water puts the body into an extreme state of stress. If you do it often, say, a few times a week, your body gets used to real stress and so when an everyday version strikes, it knows not to react. 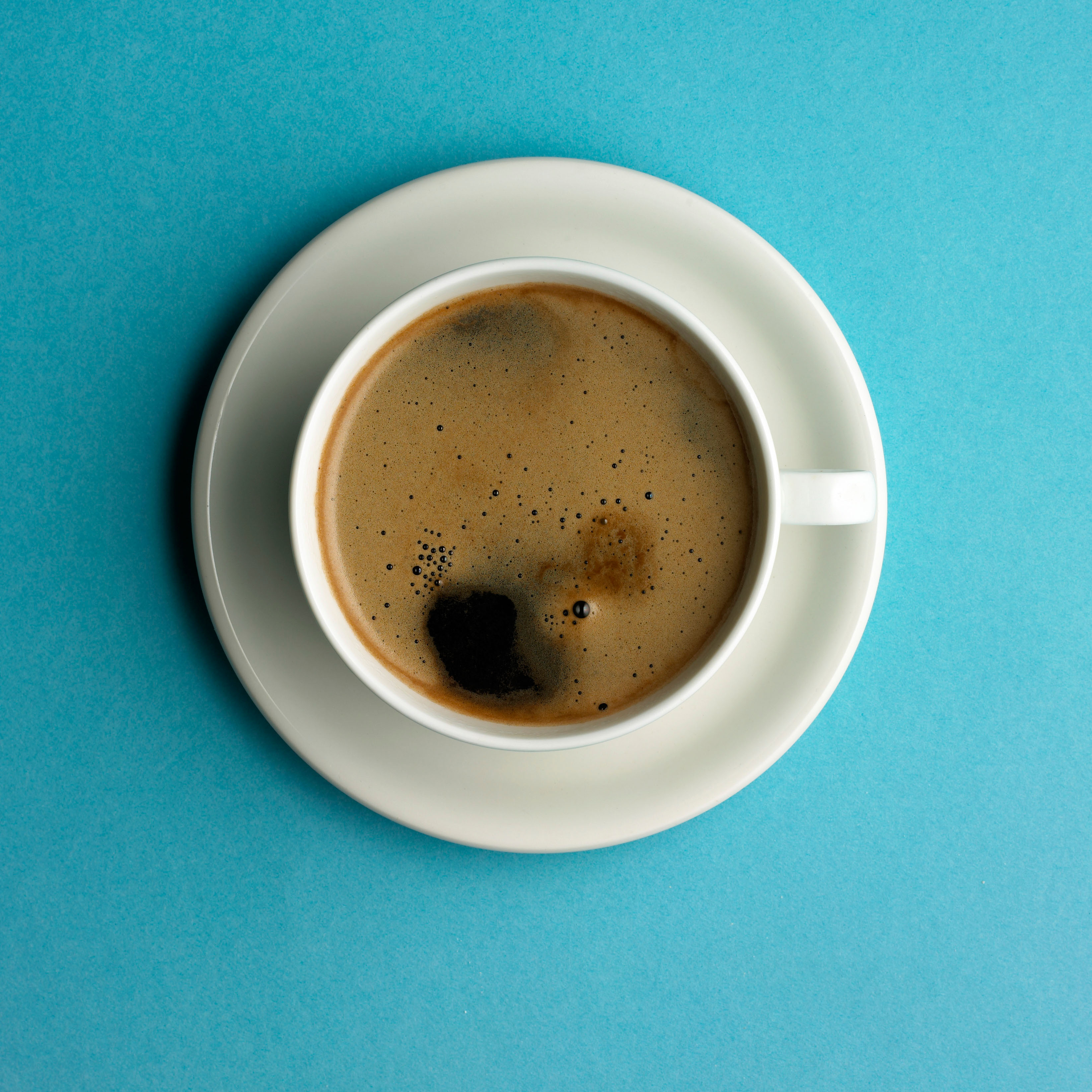 Caffeine is a stimulant and while you feel you might need it because you slept badly, have a look at how much you’re drinking in a day. If it’s more than three cups, try reducing or switching to decaffeinated. 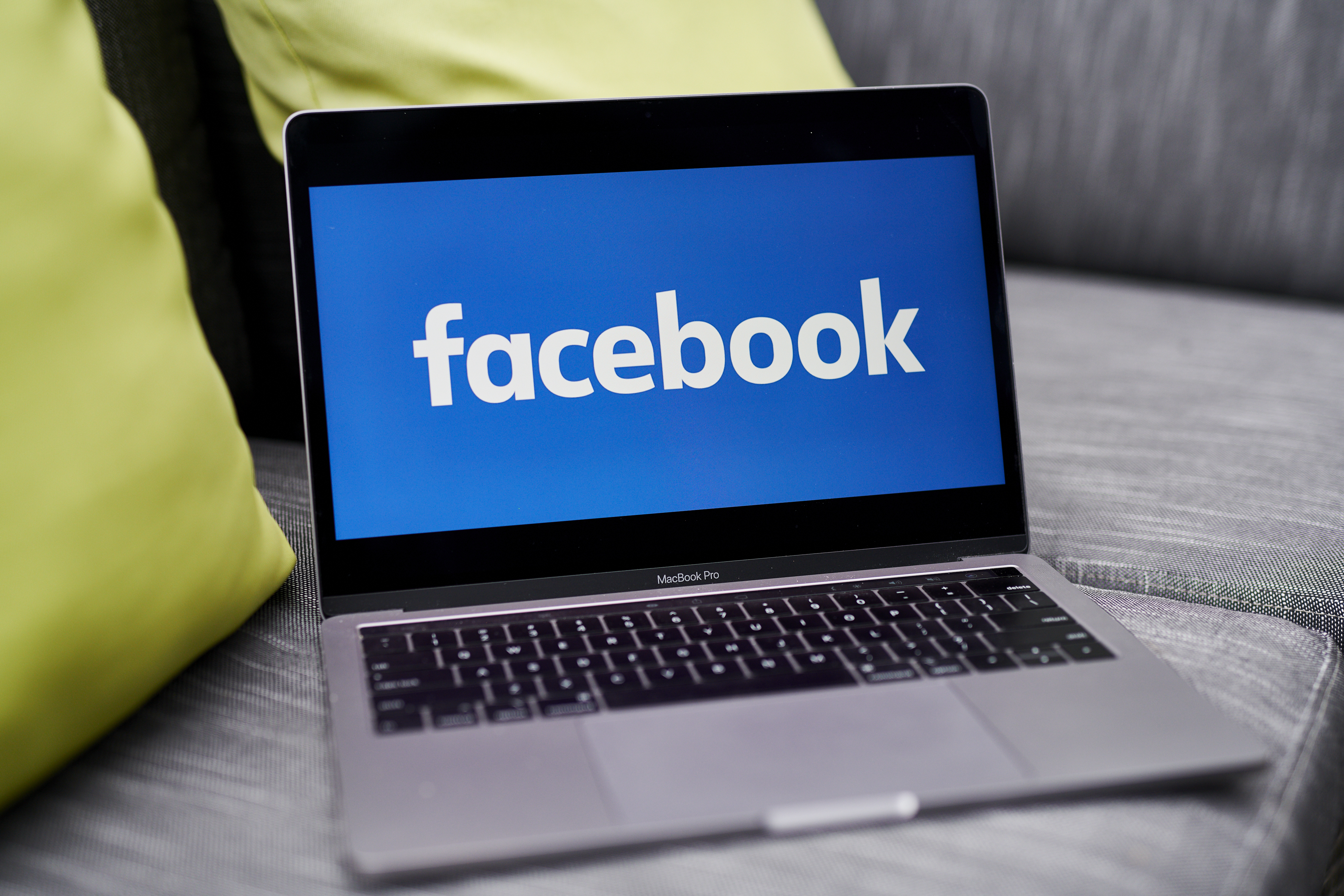 Turn off your phone and laptop. Always put them in another room and don’t ever have them beside the bed. And make sure you’re having several hours a day where you’re not anywhere near a device. 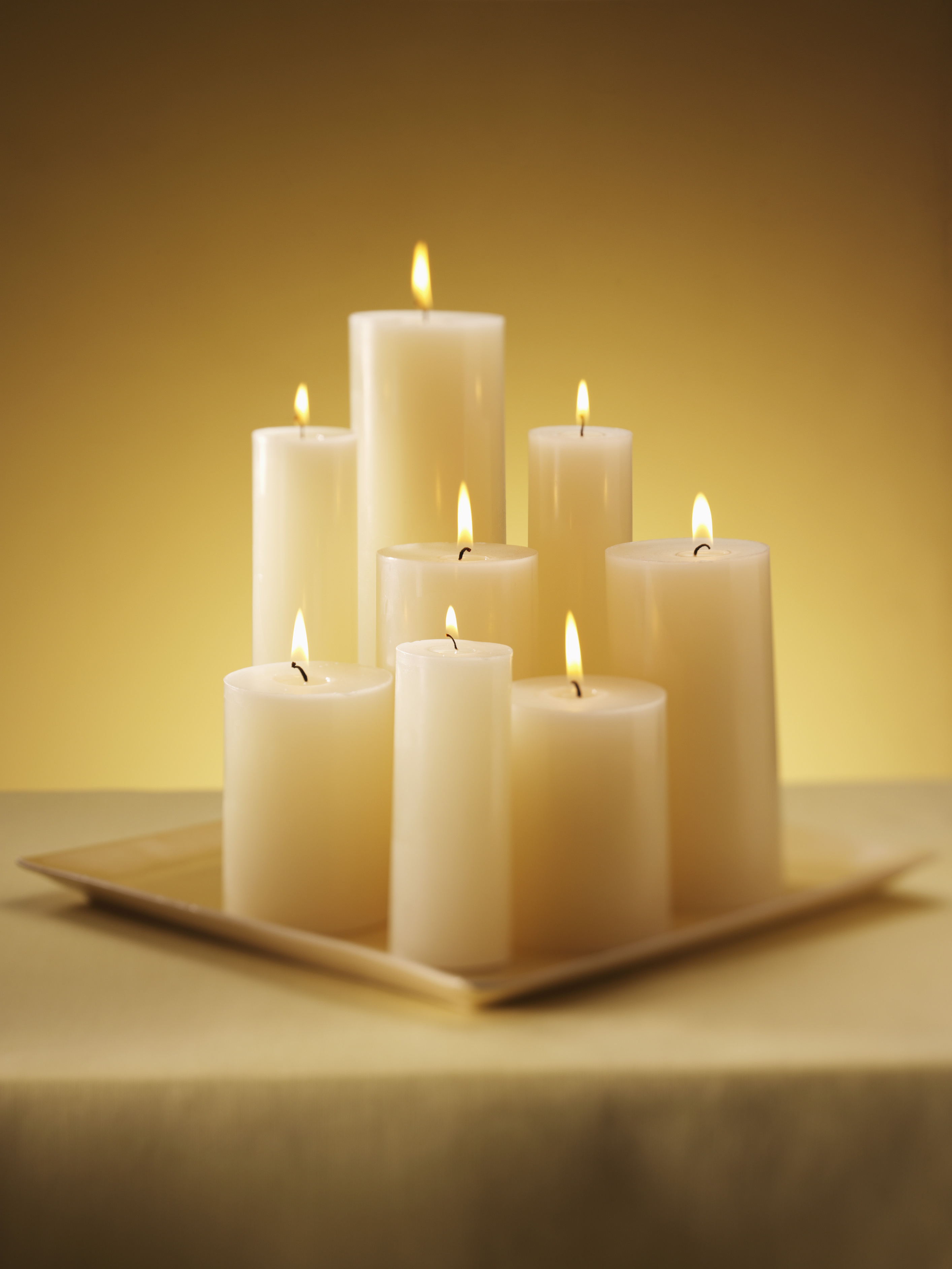 Plenty of studies have found a strong correlation between aromatherapy and decreased levels of stress and anxiety. Go for calming scents such as orange blossom, lavender and sandalwood. 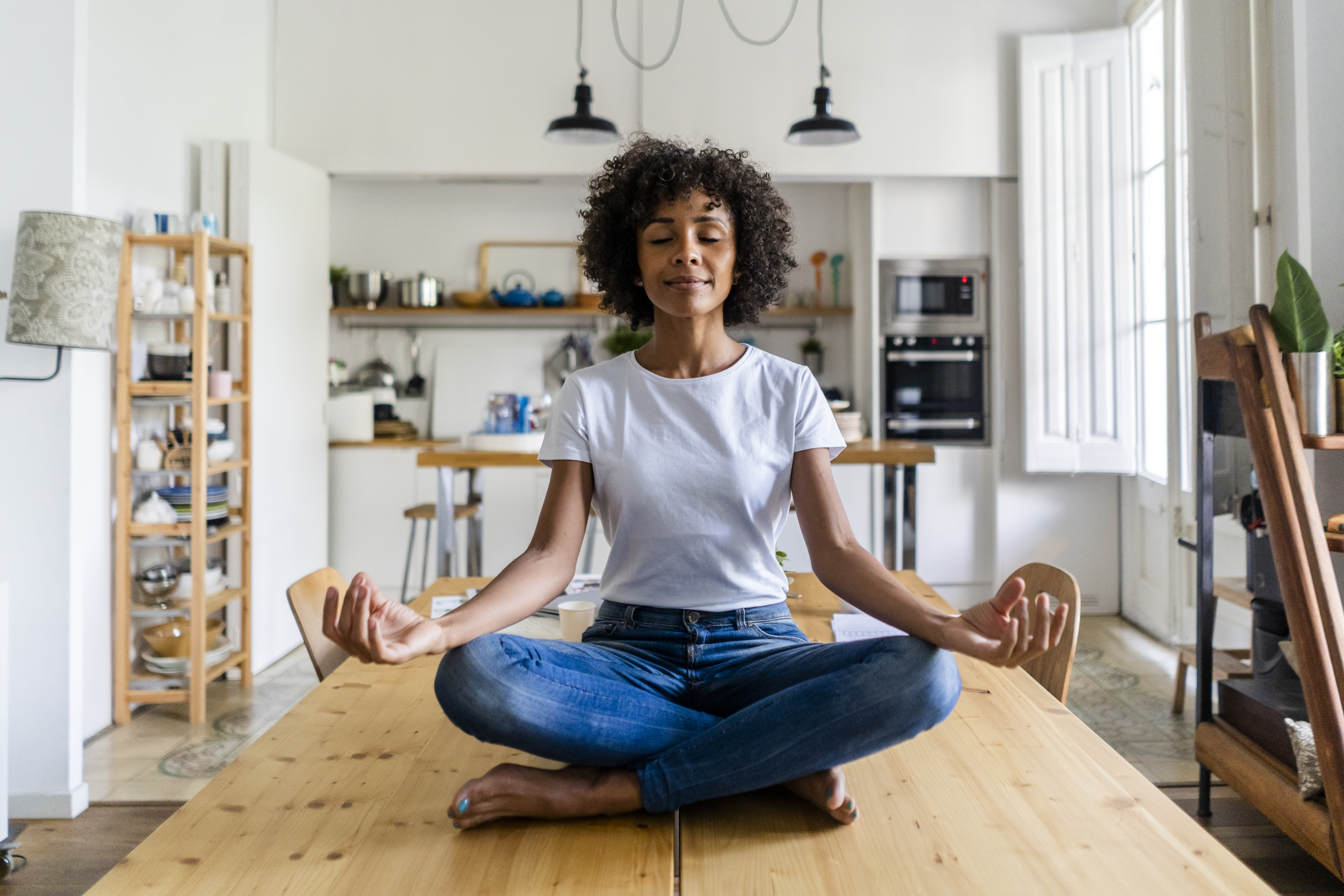 I struggle with meditation, but there’s bags of evidence that it helps. We’re all different, so while I’ve tried it several times and it might not be for me, it is worth a go. Download the Headspace or Calm app. 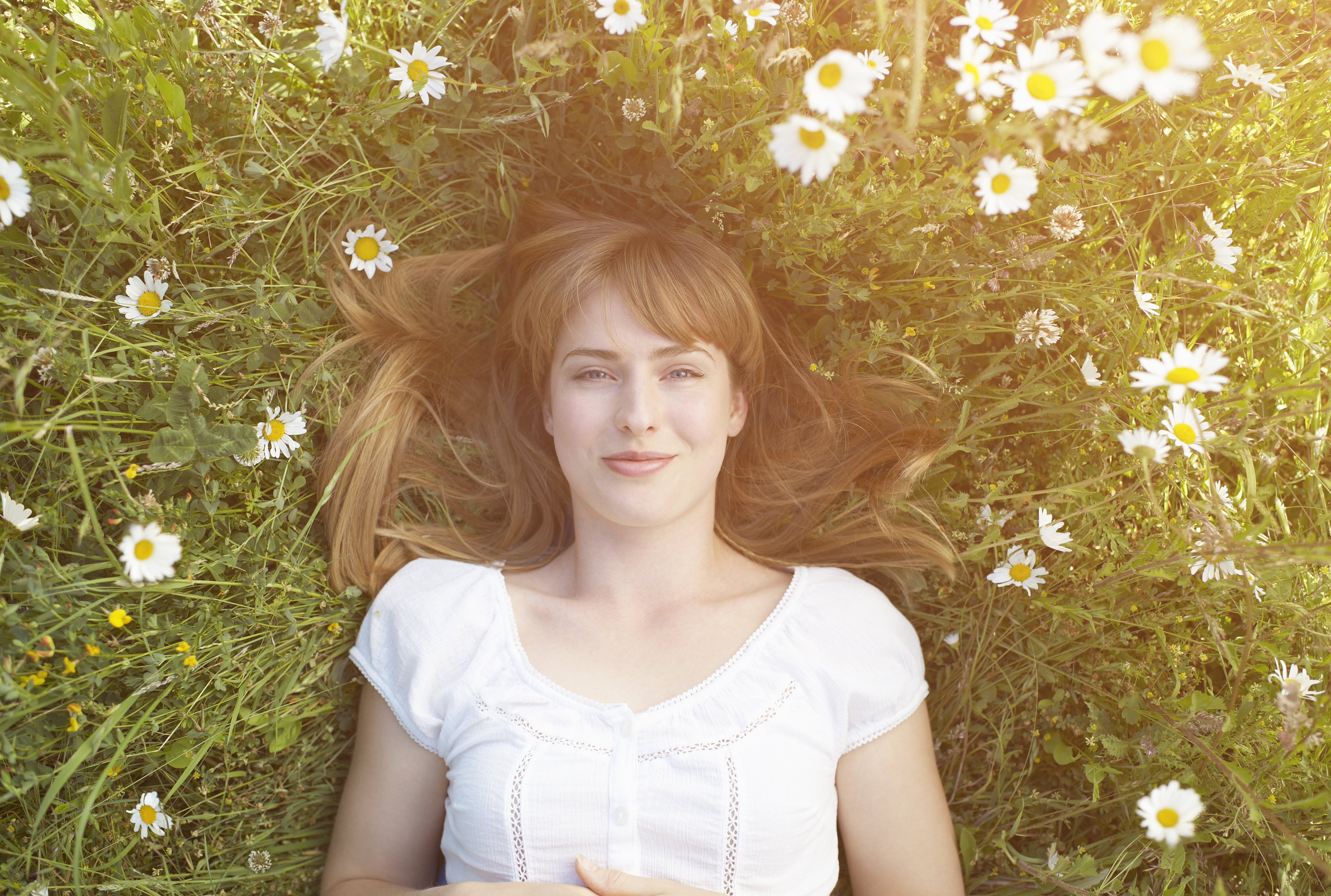 Studies have found spending just 20 minutes in nature reduces stress hormone levels. Put your phone away to get the benefit. Can you choose a route to walk to work that takes you through greenery, or use your lunch break to get out into nature? 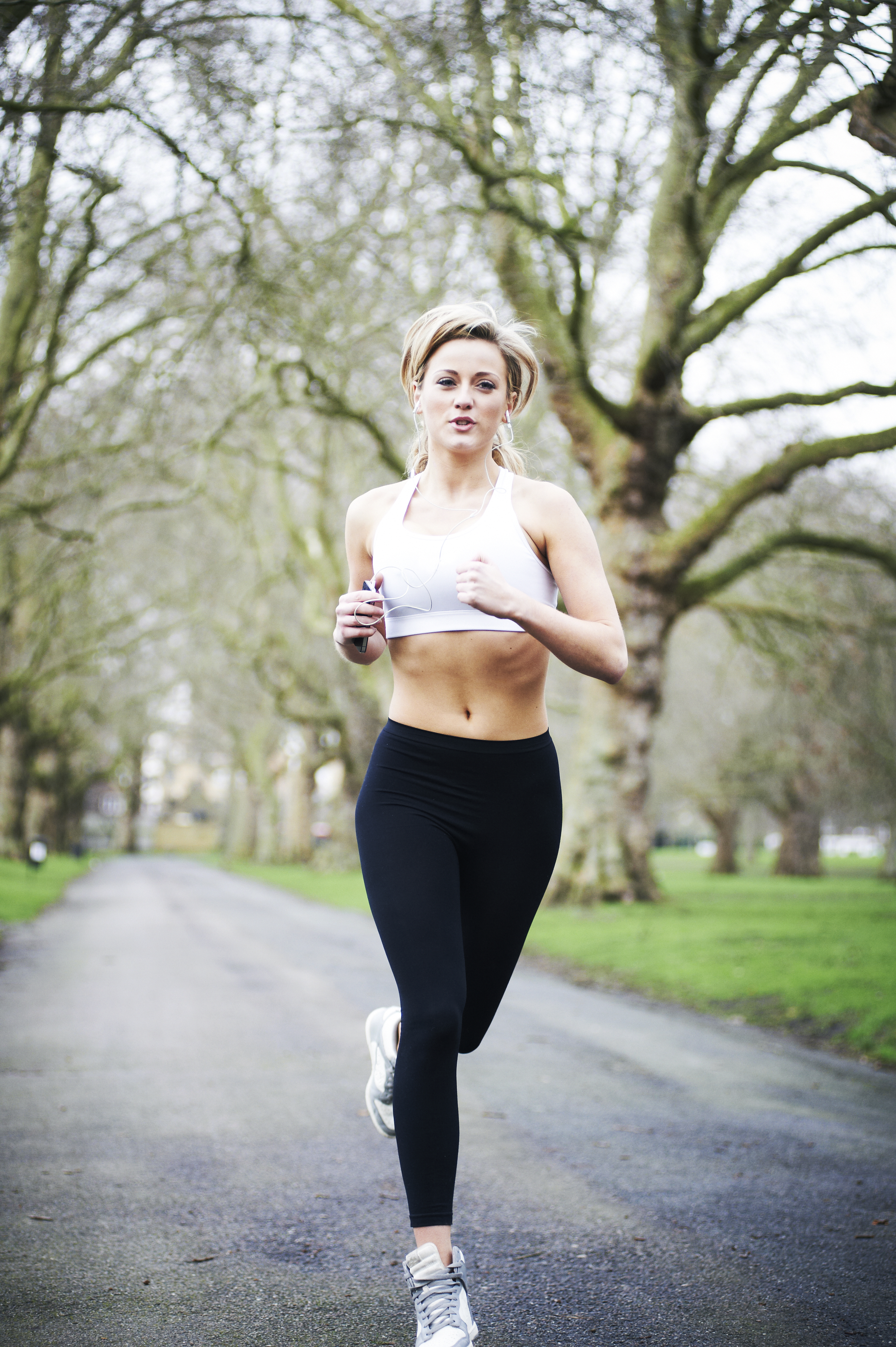 It’s pretty much the silver bullet for several medical conditions but getting a sweat on has been found in multiple studies to reduce stress levels and can also help undo some of the physical damage caused by stress. 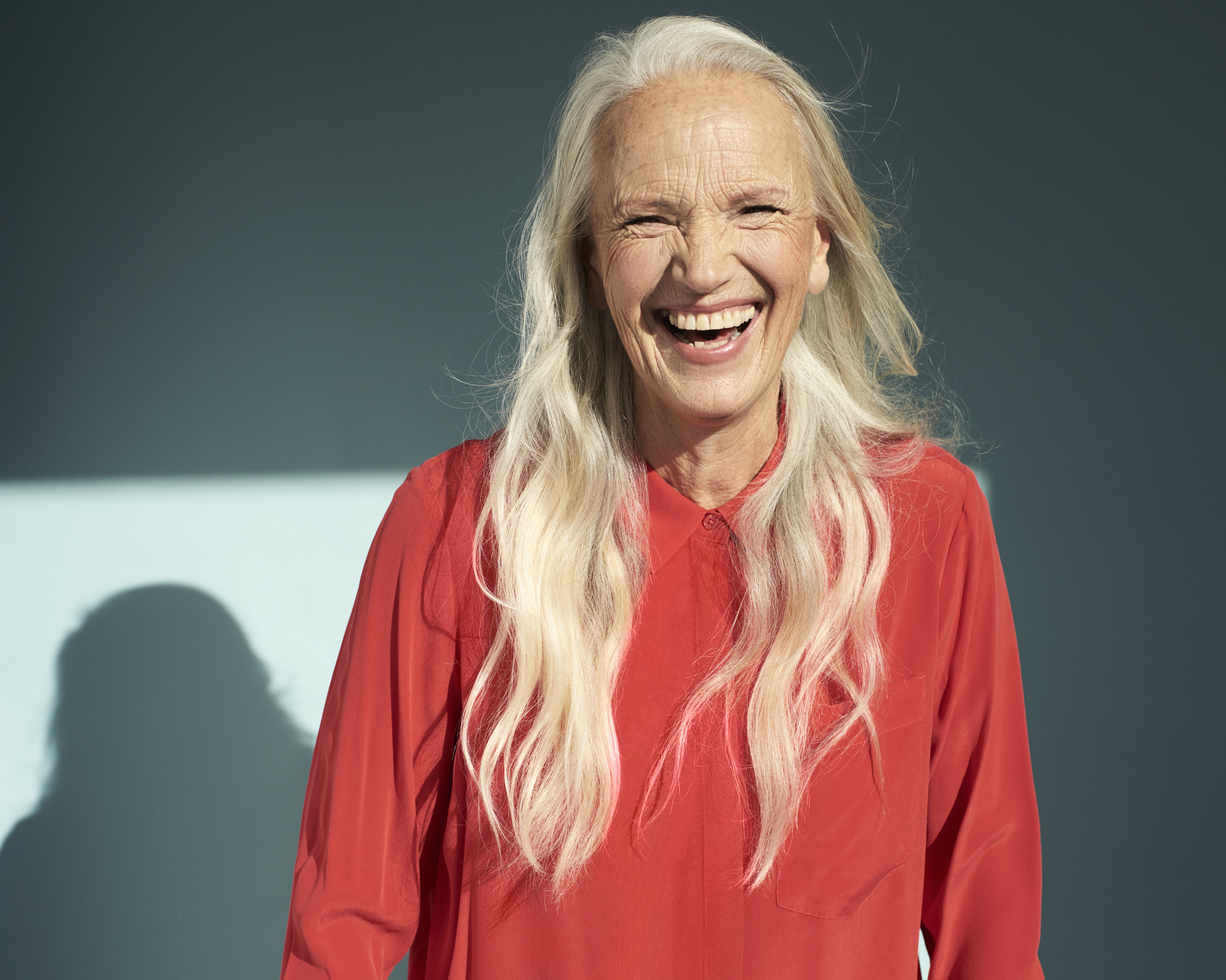 Whatever you need to do to get your giggle on, go for it.

A good old belly laugh is so beneficial for stress. A study with cancer patients found the participants who used laughter intervention therapy were less stressed than the control group. 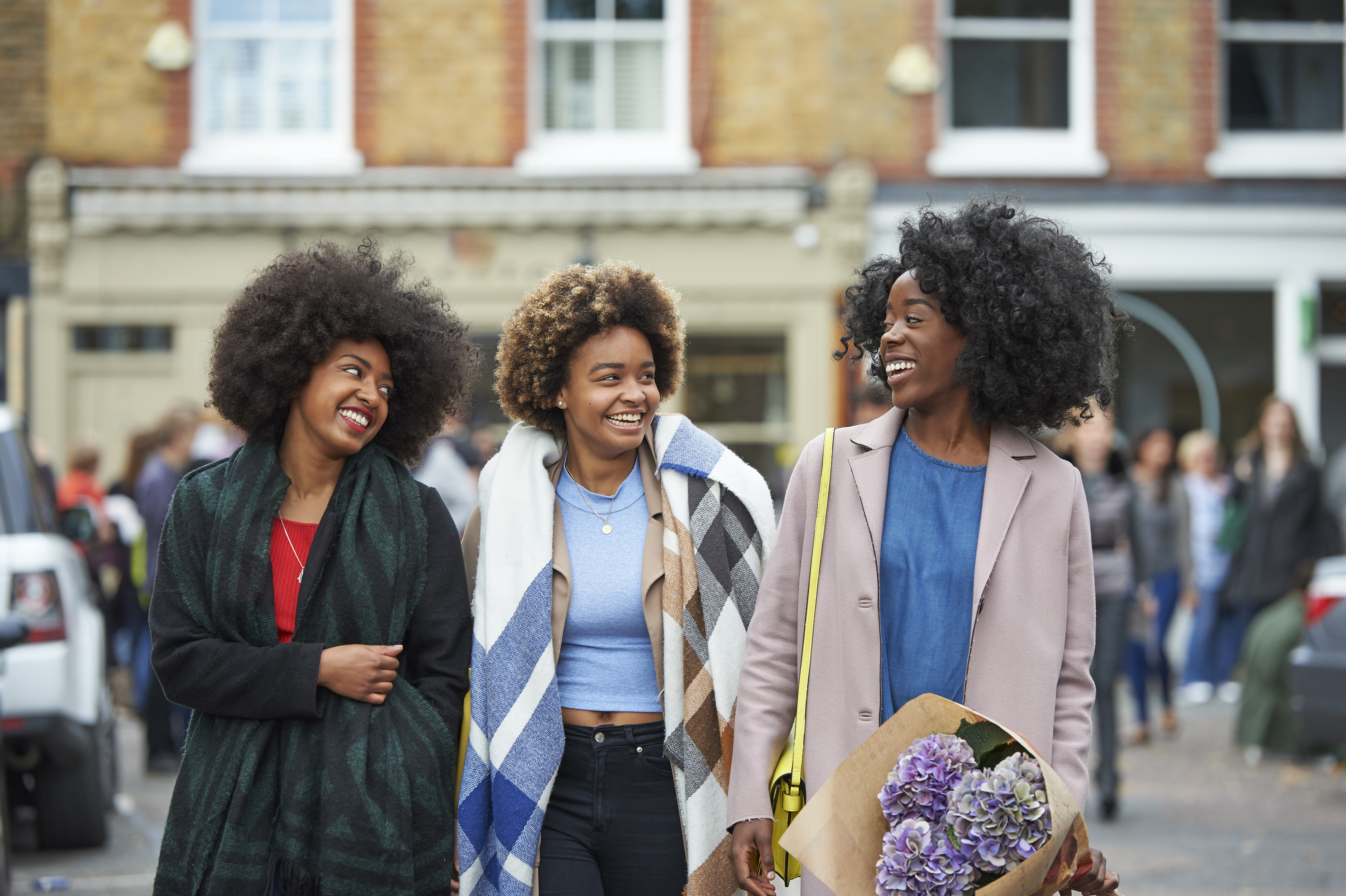 Getting out and meeting people you are close to helps reduce stress. One women-only study found that those who spent time with their friends experienced an increase in levels of oxytocin, a stress-relieving hormone. 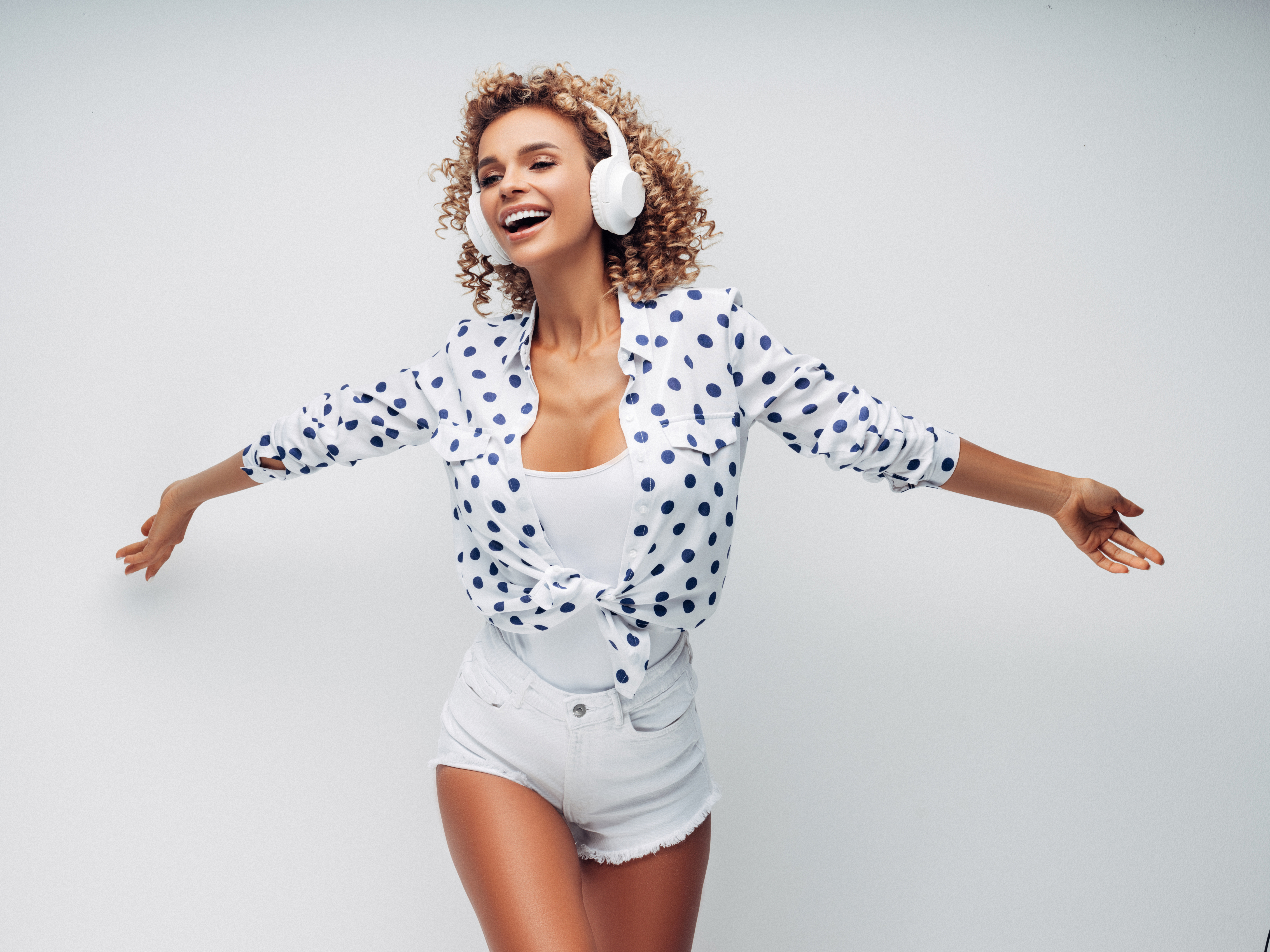 Studies have found calming music reduces levels of cortisol – the stress hormone. Just make sure you ditch the garage or house in favour of jazz or classical. Add some dancing into the mix and reap even more benefits.