Sibling rivalry lasts well into adulthood with a quarter of adults still arguing and competing with their brother or sister – despite now being grown-ups.

A poll of 2,000 UK adults who have a brother or sister, found 51 per cent have a competitive relationship with their siblings over things such as their career (26 per cent) and being a homeowner (22 per cent). 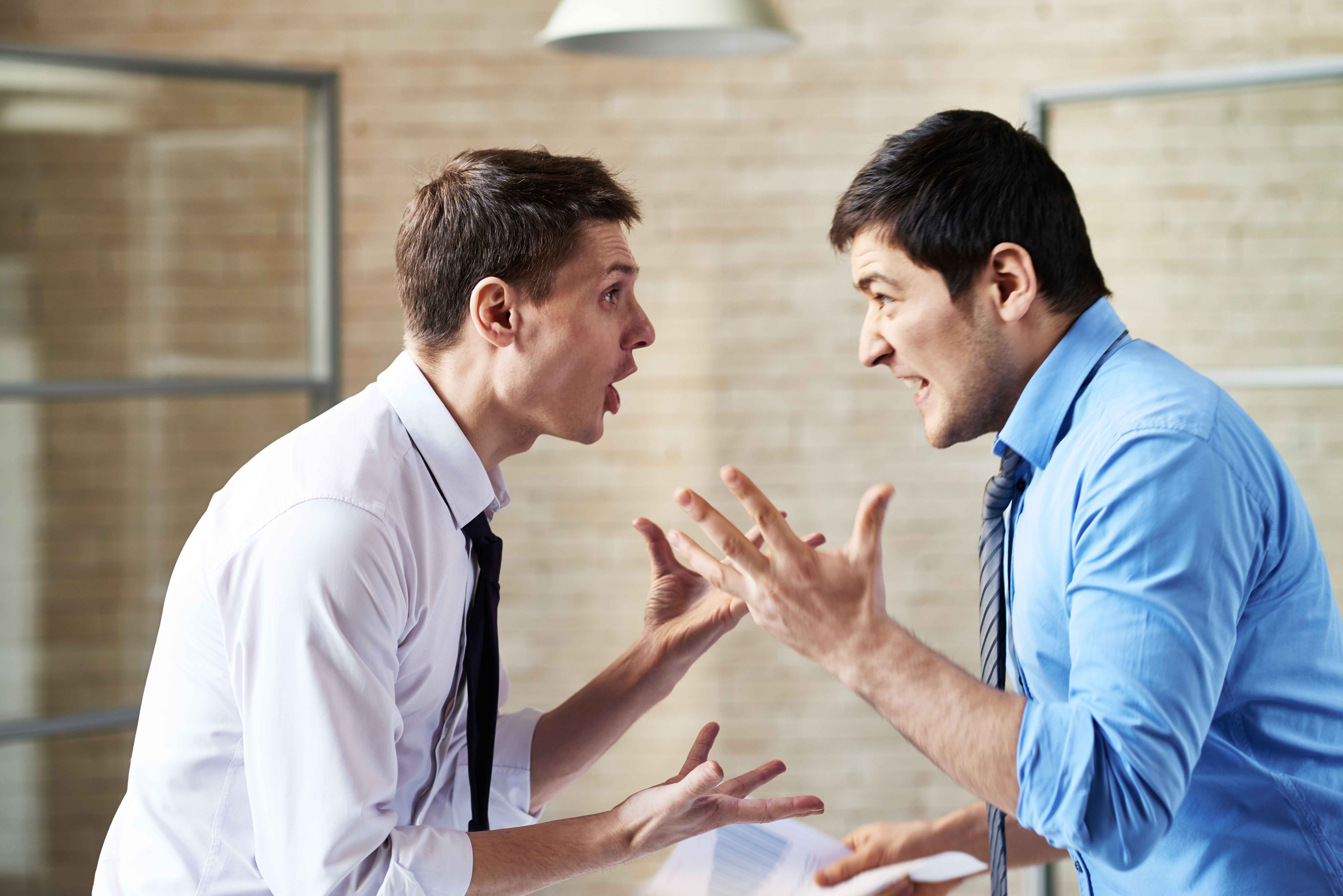 More than one in five still fight about who is the favourite child while another 20 per cent try to outdo their brother or sister over their cooking skills.

Holiday destinations, who drives the best car and parenting skills are also among the areas that bring out competitiveness among siblings.

It also emerged that one in five (17 per cent) admitted they had felt a rivalry with their siblings at every stage of their lives.

And as for grown-ups, 43 per cent believe this is heightened during special occasions such as Mother’s Day and birthdays, as they compete to get the best gifts or arrange the best celebrations.

The poll was commissioned by NOW to launch season three of Succession on October 18th, with the streaming service joining forces with Edinburgh club Hearts F.C to celebrate the fictional takeover of the team in the series.

Jamie Schwartz, from NOW said: "Sibling rivalry never goes away, with many of us competing with our brothers or sisters long after we have left home.

"It's great to see this rivalry taken to a whole new level in the best show on TV.”

The research also revealed that older siblings are the most competitive, but also the most successful, with sisters being more competitive than brothers.

And 15 per cent have been so determined to compete with their siblings that they have been motivated to have a more successful career than them – with 23 per cent actually achieving this goal.

The study also found that siblings tend to argue twice a month on average, including over politics, what to watch on TV, and who is the favourite child.

A third even said an argument has led to a period of silence between the siblings.

But a quarter believes rivalry is healthy for any sibling relationship, while nearly two in 10 of those polled said it has spurred them on to do better things in life.

He bought Hearts F.C. instead of Scottish rivals Hibs F.C – and the gift spectacularly backfired.

Speaking of siblings… Watch: I’ve got 13 siblings & I’d warn anyone off a big family – you never get enough attention & eldest parent the little ones.

Meanwhile…I work in a supermarket and all customers say the same stupid thing at the checkout – along with other annoying things.

Also…Mum-of-10 goes viral as she shares what feeding her kids looks like – and she needs a whole loaf for lunch.

TOP 10 AREAS SIBLINGS ARE COMPETITIVE IN

2.         Housing success – who bought their house first, who has the biggest house 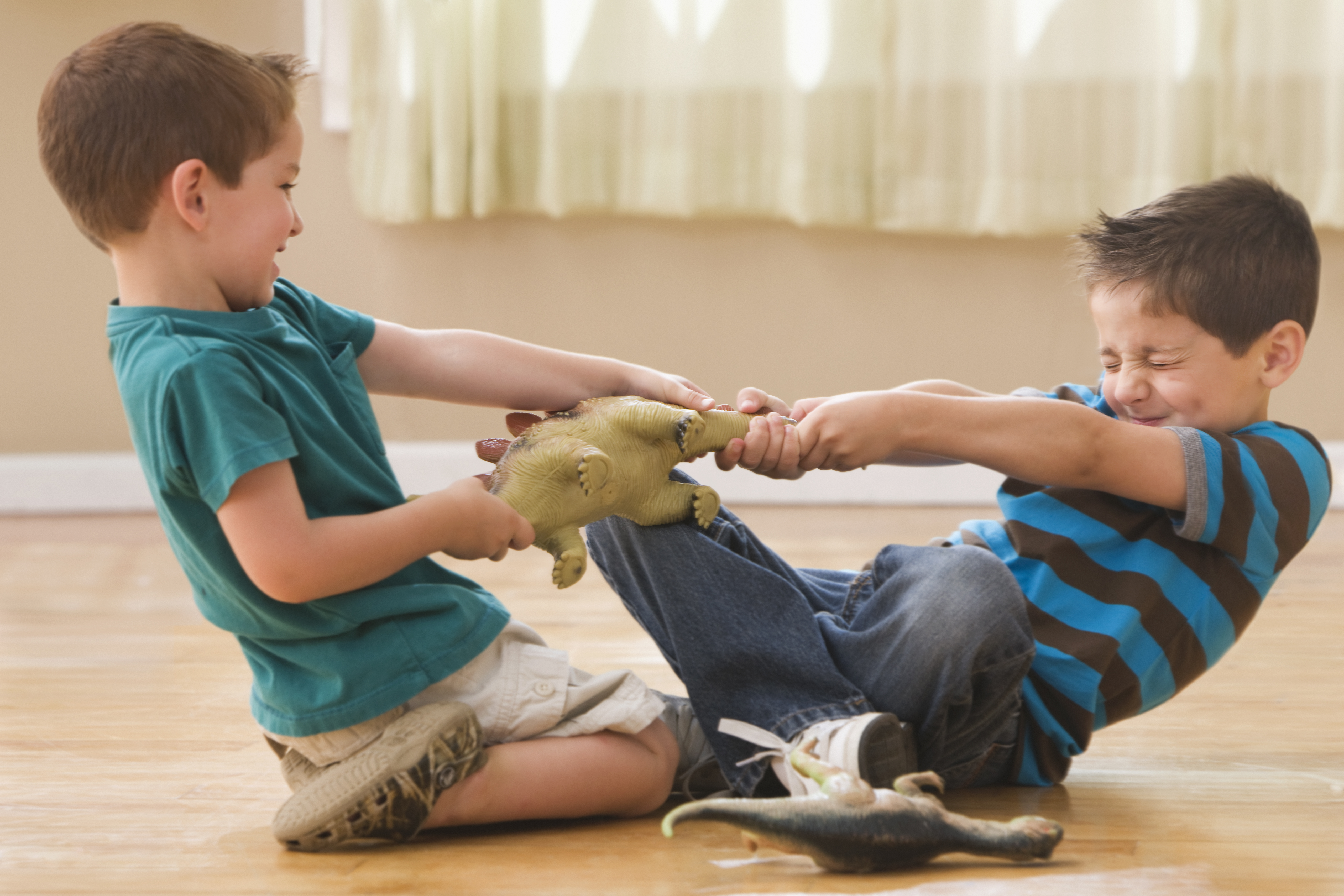