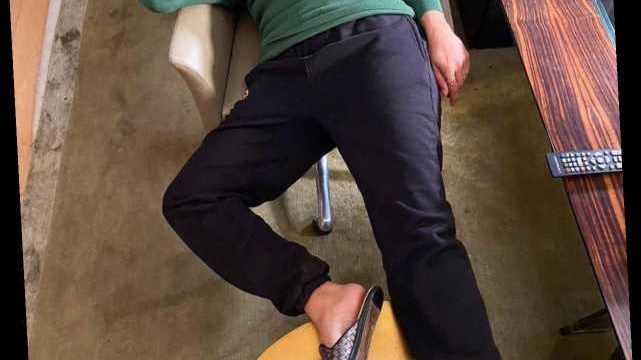 Like so many during the coronavirus pandemic, Priyanka Chopra is navigating the world of work-from-home fashion.

The actress, who is currently promoting her new Netflix movie The White Tiger, revealed her secret to conducting press appearances in the U.S. while living in London — and it involves comfy clothes and lots of naps.

"What's my secret to doing late night talk show appearances in the US while living in London you ask? 👆🏽💤 #NapsOnNapsOnNaps," Chopra, 38, wrote on Instagram Thursday, sharing a photo of herself sleeping in an office chair.

Chopra wore a green sweater and gold necklace paired with joggers and slides for her at-home look. She revealed that her "top half Zoom styling" was by Law Roach.

In a video posted on her grid, she also shared her at-home makeup routine, writing, "DIY Zoom Glam Tutorial ✨ I may not have the most extravagant at-home glam routine, but it has worked out for me this far! 🤷🏽‍♀️😂"

The Quantico star, who appeared on The Late Show with Stephen Colbert on Thursday, took over the show's Instagram account to reveal her getting-ready process. "I'm kind of obsessed with zoom styling," she wrote, pointing out her comfy pants and shoes as the reason. "Am I right?!"

RELATED: Priyanka Chopra Says She Wants 'as Many' Children as She 'Can Have' with Husband Nick Jonas

After she was dressed and ready, Chopra shared another photo of herself trying to catch some sleep before her segment. "BRB… quick nap before I go on," she wrote. "I'm in London and it's a pretty ungodly hour."

During her appearance on The Late Show, she told host Colbert that she "committed to the Zoom thing a lot earlier than most people." 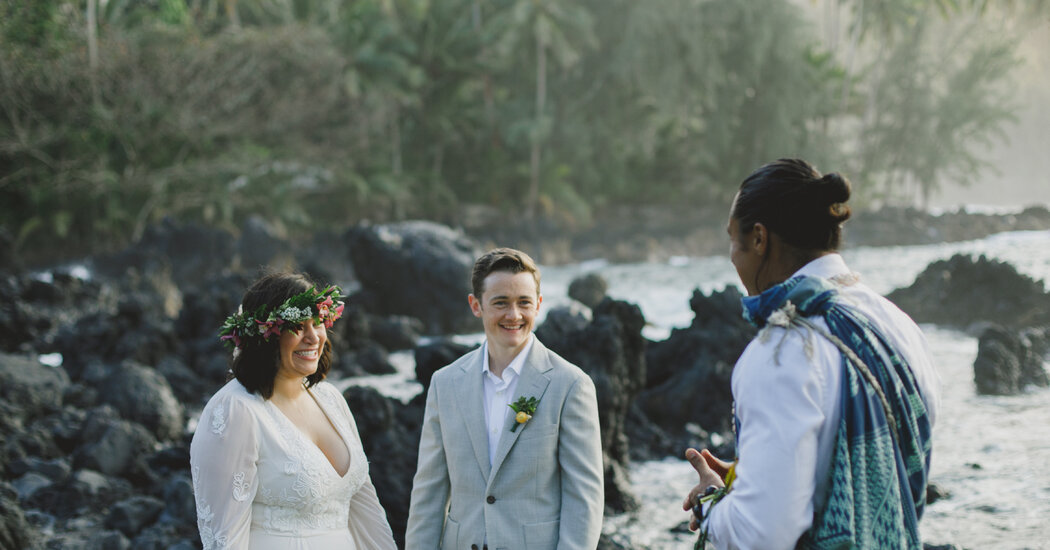 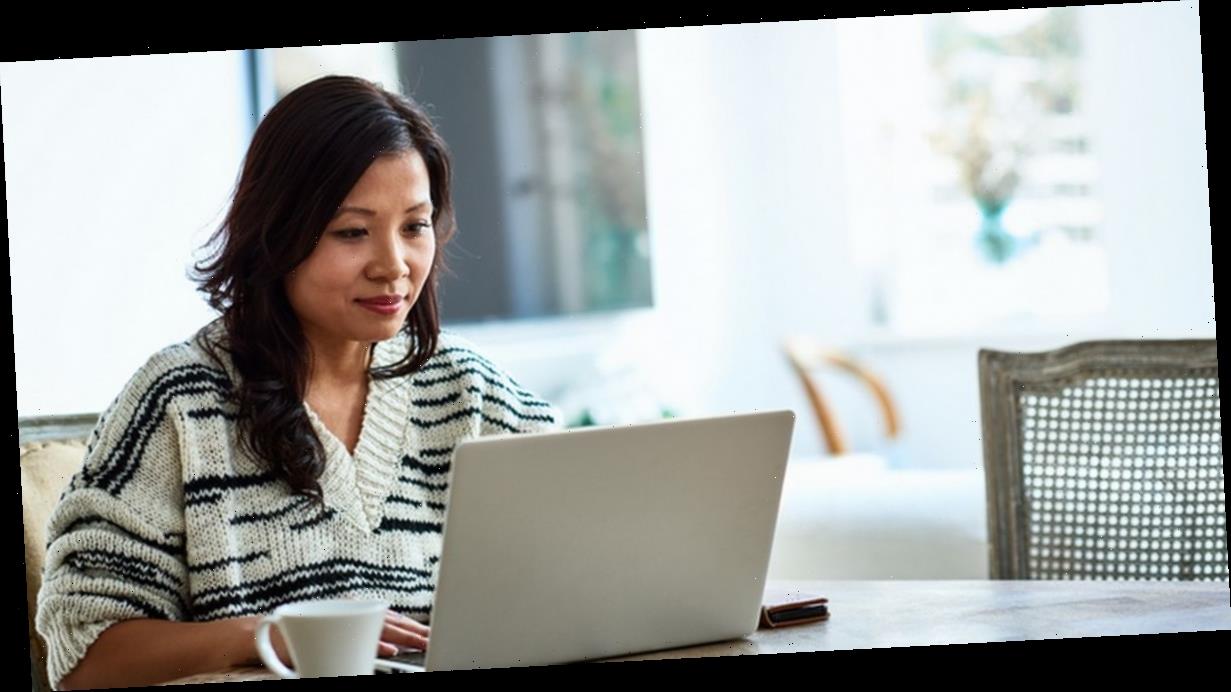