As the only daughter of a future King and Queen, Princess Charlotte has grown up under the royal spotlight. And the young Princess has had a very busy year accompanying her parents to royal events to mark the Queen’s Platinum Jubilee. Charlotte and her brothers appeared at Trooping the Colour, the Platinum Jubilee Pageant and at a visit to Wales to meet well-wishers over the four-day celebrations.

Charlotte’s high-profile appearances often prompt a flurry of parents hoping to dress their children in her cute, and often very affordable, outfits.

Within hours of Charlotte’s visit to the Commonwealth Games earlier this month, her £39 striped dress by Rachel Riley had already sold out online.

So it is perhaps unsurprising that a new study carried out by Electric Ride On Cars found Princess Charlotte was the third most stylish celebrity child in the world.

The decision was made based on an analysis of Google search data for terms including “clothes”, “outfits”, “fashion” and “style”. 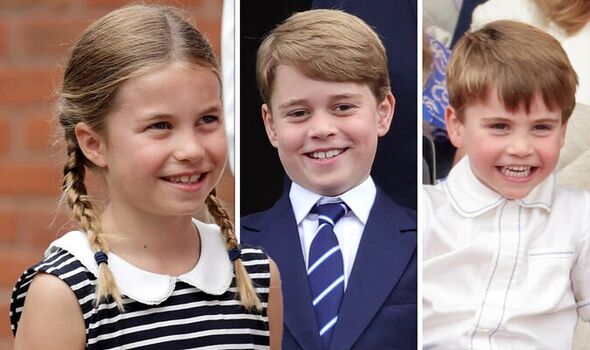 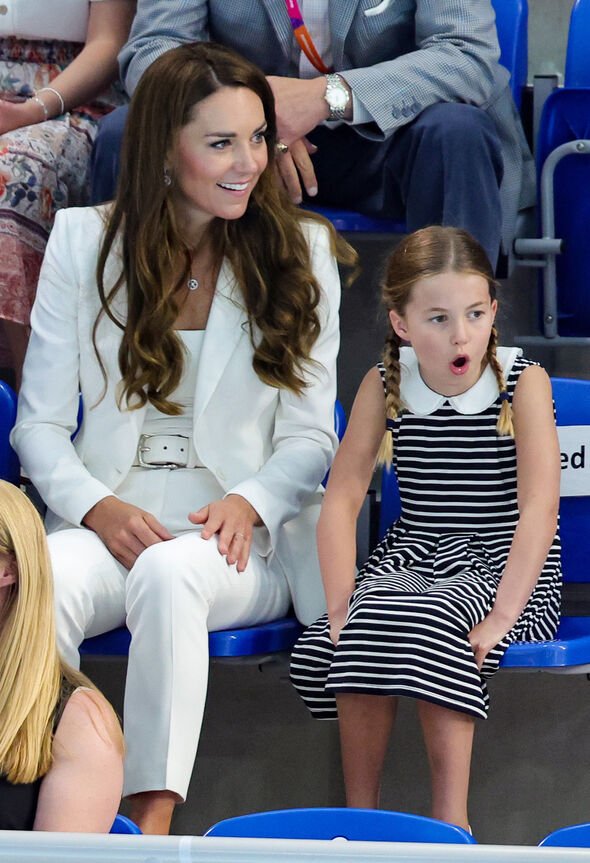 Researchers also looked at the number of fashion-related articles written about each celebrity child over the last 12 months, and the engagement these received.

After accumulating the data to create a score out of 10, Princess Charlotte earned a score of 9.40.

Narrowly missing out on the top three spots was Prince George with a score of 9.27.

And while not as stylish as his older siblings, Prince Louis ranked fifth with 9.07. 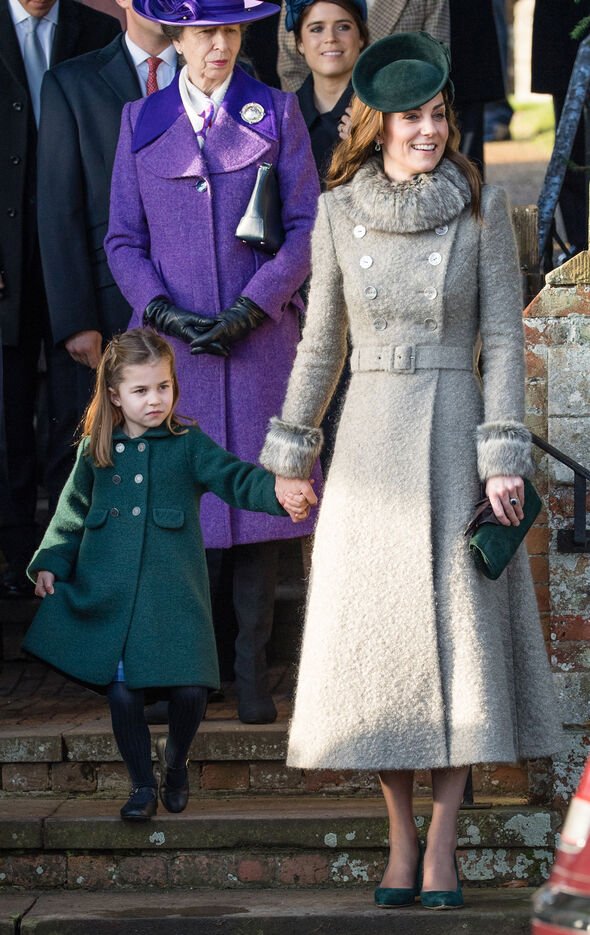 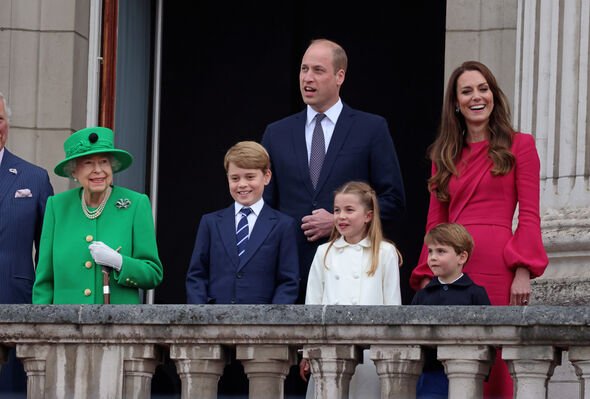 The first place was cinched by Kim Kardashian and Kanye West’s daughter North West with 9.87, followed by Will Smith and Jada Pinkett-Smith’s son Jaden Smith on 9.53.

While many will flock to buy the new outfits the Cambridge children wear, Kate Middleton and Prince William embrace recycling old fashion too.

Prince George and Prince Louis have often been pictured wearing outfits their father wore as a child. 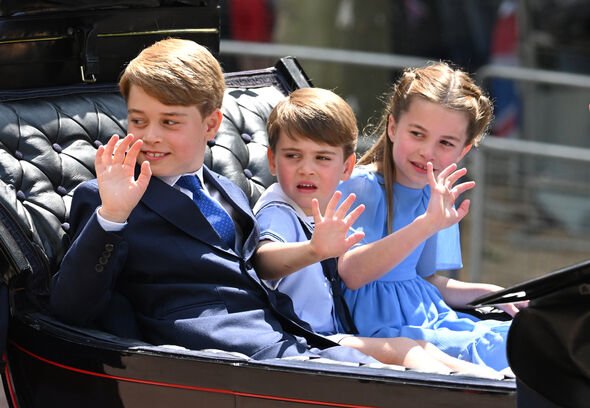 A recent example was Prince Louis’ sailor-inspired outfit at Trooping the Colour, which was believed to be a royal hand-me-down.

At his first Trooping the Colour in 2015, Prince George also wore the same blue playsuit that William wore to his in 1984.

The Cambridge children appear to be following in the footsteps of their stylish mother, whose effect on the fashion industry even has its own term, the ‘Kate effect’.

Often Kate’s outfits will sell out in a flash after she’s spotted wearing them, and this was clear from the offset when her navy Issa engagement announcement dress sold out quickly in 2010.