THERE’S usually no such thing as too much when it comes to wedding hair, with tiaras, extensions and elaborate styles all acceptable on your big day.

But one bride’s fancy hairdo hasn’t gone down well with guests, after she opted for a very messy bun. 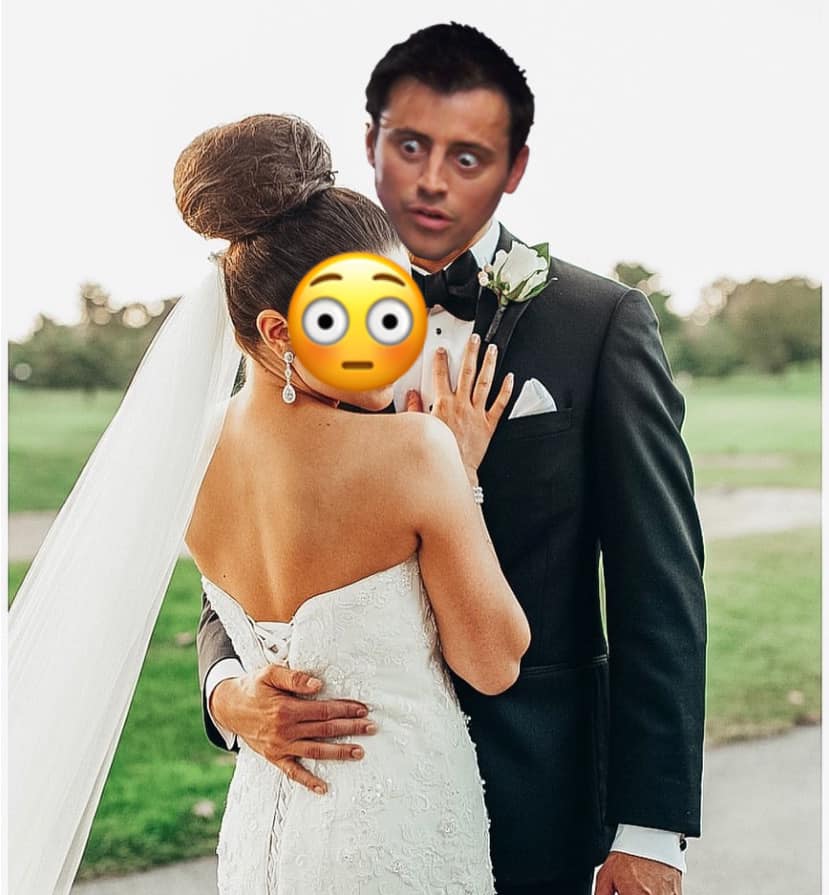 The bride went for a bigger-is-better do, sweeping her locks back in to a large bun at the back of her head.

But rather than a sleek finish, her hair looks scraggly and messy, with her tresses looking almost matted.

A snap from her wedding album was shared to Facebook group That’s It I’m Wedding Shaming, where people have compared her bizarre hairstyle to a range of animal nests.

More than 200 people have commented on the post, with one person saying: “I love buns but this really does look like a birds nest.”

A third said: “It looks like a hairy external brain!”

While this person thought: “That hair is a rats nest and should be lopped off.”

Meanwhile this bloke has been praised after he proposed to his girlfriend by putting a ring on a chicken nugget.

Plus this bride's dress has been compared to Ariel's bedraggled frock from when she emerges from the sea.

And this bride was mocked for having a 'tail' due to the awkward placement of her bustle.