A WOMAN decided to teach her husband a lesson by putting her maiden name on their child's birth certificate as he refused to fork out for a fancy private hospital for the birth.

The husband was left hurt and bemused by his wife's "petty" way of getting revenge shortly after they had their son. 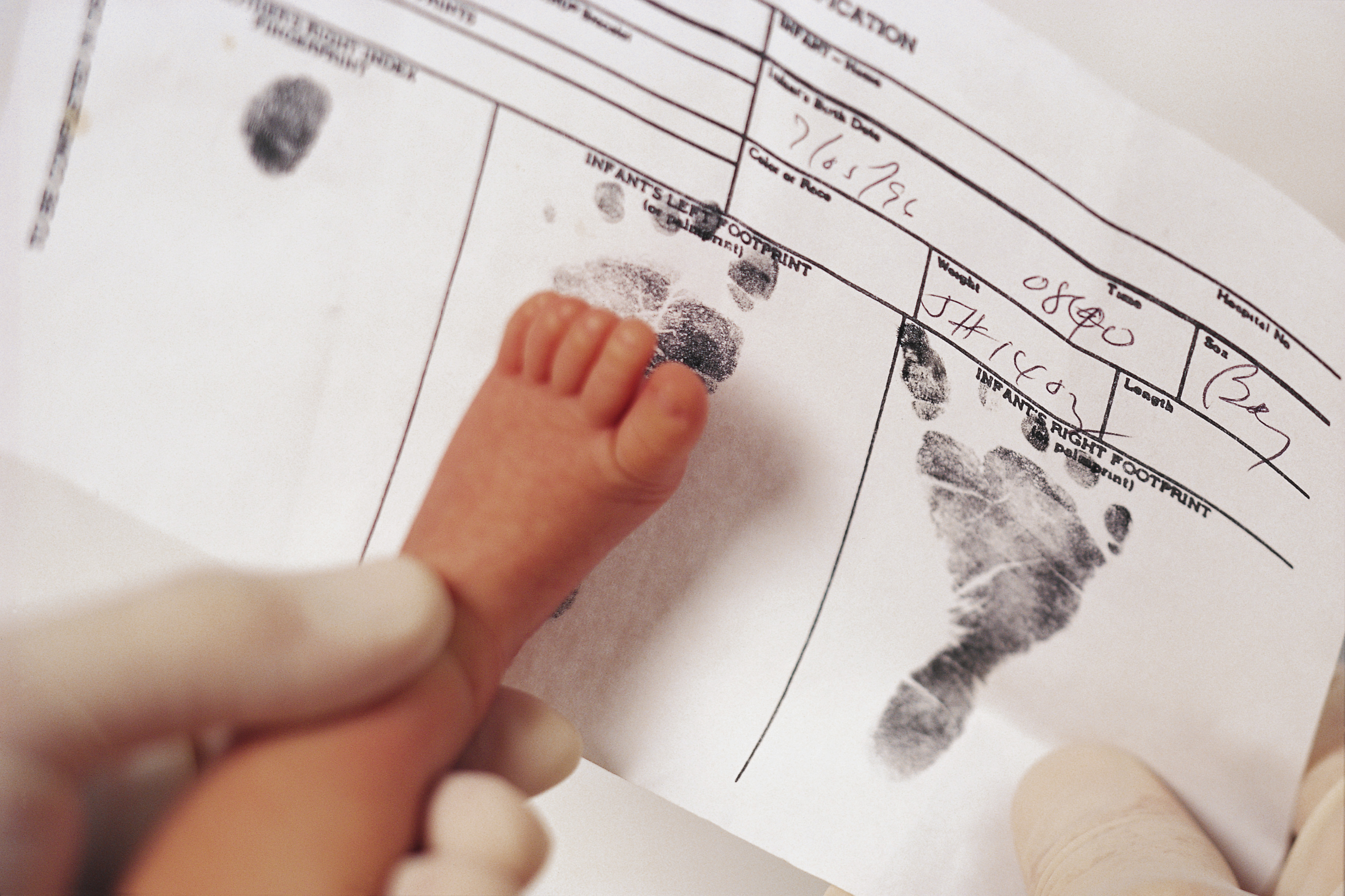 The father, who also have a teenager from a previous relationship, took to Reddit to explain that he and his wife fell out when she said she wanted to use the money saved for his 16-year-old son's college fund to pay for private treatment, but he refused.

Writing on the forum, he said: "The problem started when my wife requested that I pull money from my son's college fund to pay for a c-section in a private hospital.

"I declined her request and refused to even negotiate. She complained about how I didn't seem to care about her or our son's wellbeing even though there was nothing to worry about in terms of health.

"Yes every medical procedure has it's own risks but the local hospitals we have are decent and offer great care. All family members and friends had their kids there."

But this wasn't compelling enough for his wife who disagreed and criticised the local hospitals and said she was concerned for her and her baby's health.

He said: "I tried assuring her saying she will be fine but she argued that I have no idea what it's like and told me if I refuse to put money towards the [c-section] then I shouldn't be surprised when she put her maiden name on our son's birth certificate instead of my family's name."

When he wouldn't budge, despite her threat, she went ahead and delivered the baby at the local hospital but refused to have him at the birth.

He said: "I only saw my son when she came home and I was shocked to learn she went ahead and put her maiden name on the birth certificate.

"I immediately went off on her but she said I caused this and claimed I was obviously favouring my oldest over my youngest before he was even born.

"I said she was dead wrong and called her petty and vengeful for doing this purely to punish me solely for the fact that I was unable to afford a private hospital.

"Her family watched and she told me to step out of the room but I said we weren't finished talking.

"She started crying and her mom got involved and told me to step out because I was stressing her daughter out.

"I had an argument with her too and asked if she approves of any part of her daughter's behaviour and she just shook her head telling me to calm down and give her some time to rest.

I said she was dead wrong and called her petty and vengeful for doing this purely to punish me solely for the fact that I was unable to afford a private hospital.

"She said no but I bare blame to for disregarding my wife's needs after she made them clear and pointed out that pulling some money for the private hospital wouldn't hurt but my parents disagreed and are pissed and refusing to even visit calling my wife unhinged and toxic."

The post gained a lot of attention and gathered more than 4,000 comments from fellow Reddit users. Plenty of people thought that the husband and father was in the wrong.

One said: "Ok, so why is it an a**hole move for the child to have the mum's surname, not the father's?

"You know, the person who carried them for nine months in their womb and went through a very traumatic and invasive procedure to birth them. You already has a child with his surname."

Another said: "Not being at the birth doesn’t seem to have been a big deal for him and that raises red flags for me. Along with, I don't know, the other 47 red flags I feel like I see here."

"On paper, yes they shouldn’t have used the money from that fund. But in reality, a good partner would find another way and would certainly do everything to be there for the birth of their child despite recent arguments."

A third said: "Everyone’s outrage that she dare put her name on her child’s birth certificate reeks of male entitlement.

"He left her out in the cold at the moment she needed him most for the sake of principles."

For more relationship news, this scorned mum got epic revenge on a woman who "befriended her" and then slept with her husband.

Plus, a woman discovered her husband was cheating after her daughter used the family iPad.

And over 75 per cent of cheats claim affairs actually IMPROVE marriages.