A BRIDE has revealed how her wedding descended into chaos after 130 guests caught a stomach bug and were left fighting over just three bathrooms.

Upset Jamie shared on TLC’s Brides, Grooms & Emergency Rooms how some of the guests even soiled themselves at her disastrous wedding. 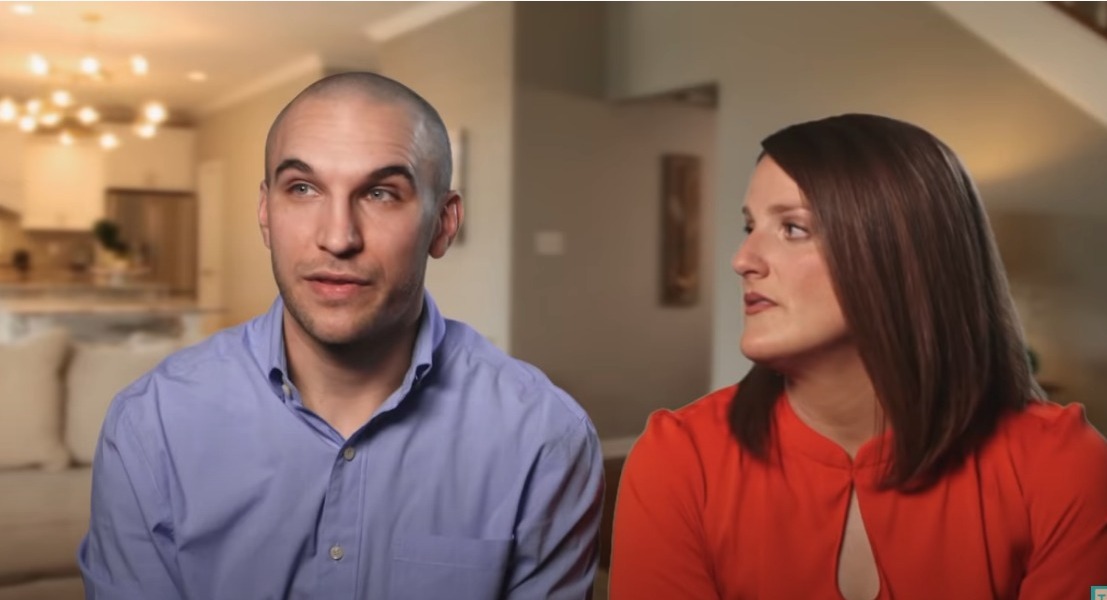 Jamie and groom Landon explained how the drama had started just before the wedding when their flower girl had come into the bridal suite clearly unwell.

The mortified bride recalled: “Landon’s sister and his four-year-old niece who is the flower girl bust in the door completely covered in diarrhoea.

After cleaning her up, Jamie managed to proceed with the wedding ceremony fine, and it was only during the reception afterwards did things take a turn for the worse. 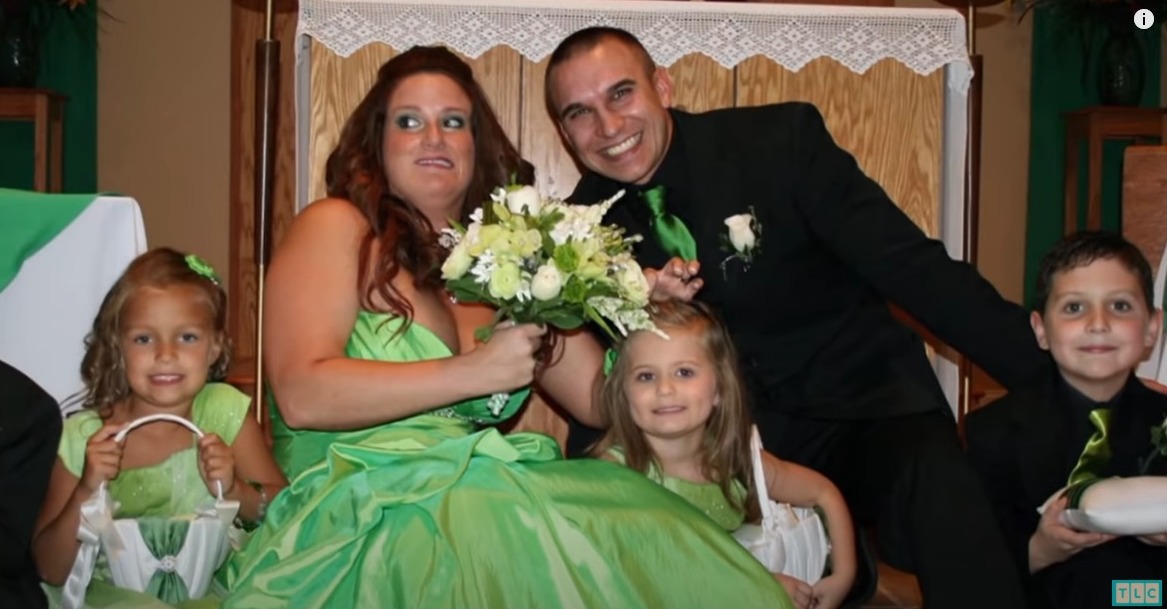 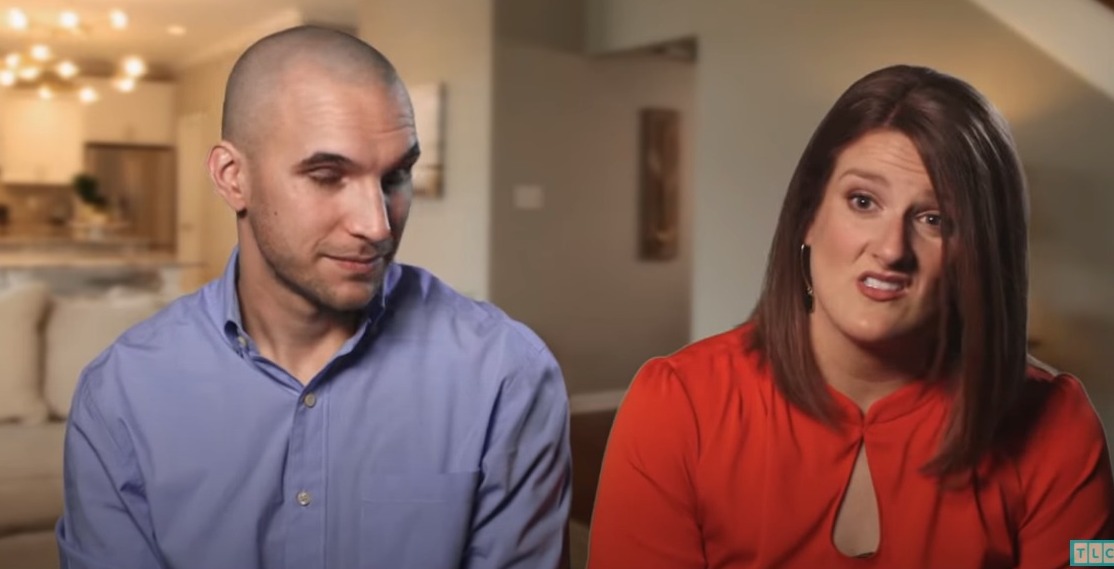 Groom Landon cut in saying: “And then it just went to hell.

“We start to notice how quiet and calm things are getting. It’s starting to feel more like a wake than a wedding.

“People are starting to look a little clammy, a little sweaty and it’s not from the heat.”

Jamie continued: “What happened next is the worst thing that could happen to a bride and groom.” 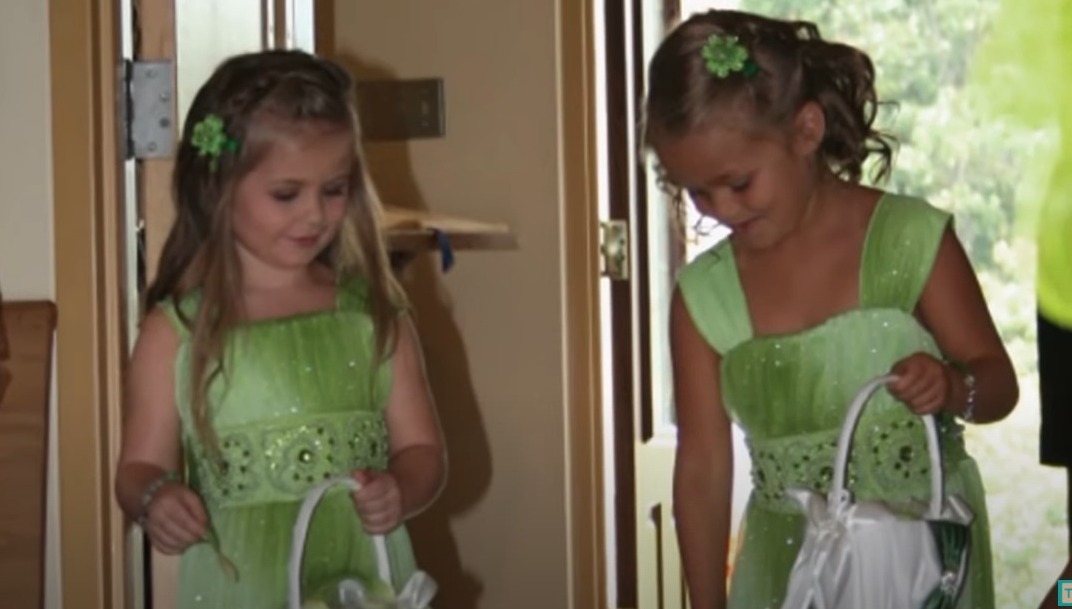 The couple explained how the guests started running towards the bathroom and were clearly not feeling well.

Jamie said: “There was a mass exodus from the reception hall to the bathrooms.” 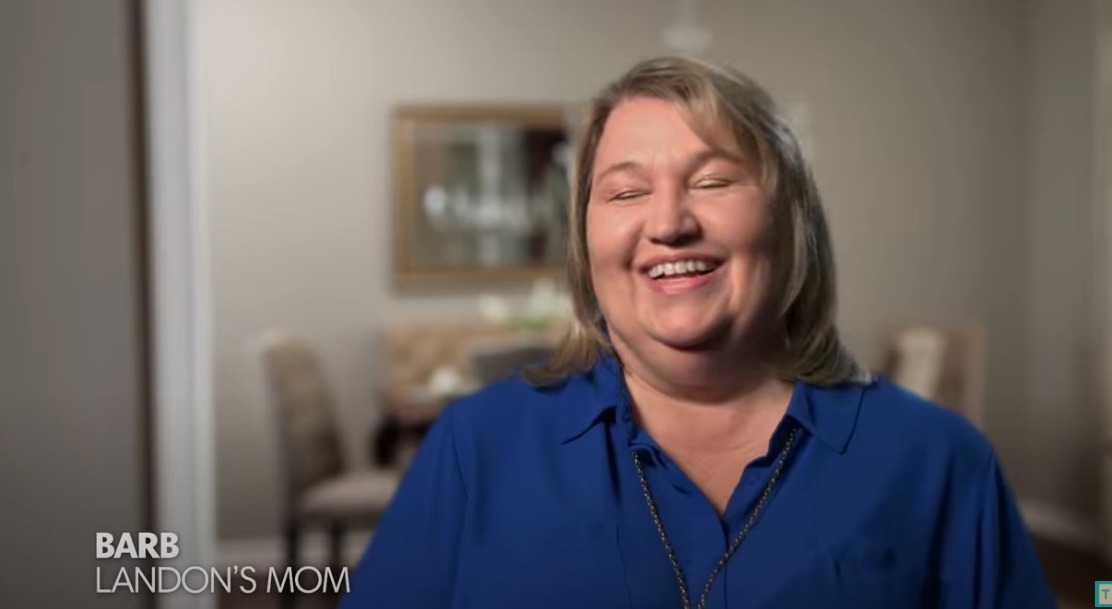 The couple started to get worried they wouldn’t be able to accommodate people’s bathroom needs, given there were just three available.

They said how some guests were forced to relieve themselves in bins, outside and even in a cleaner’s bucket.

Landon’s mum Barb joked: “We tore that restroom. Sorry Father, for we have sinned in your restroom.” 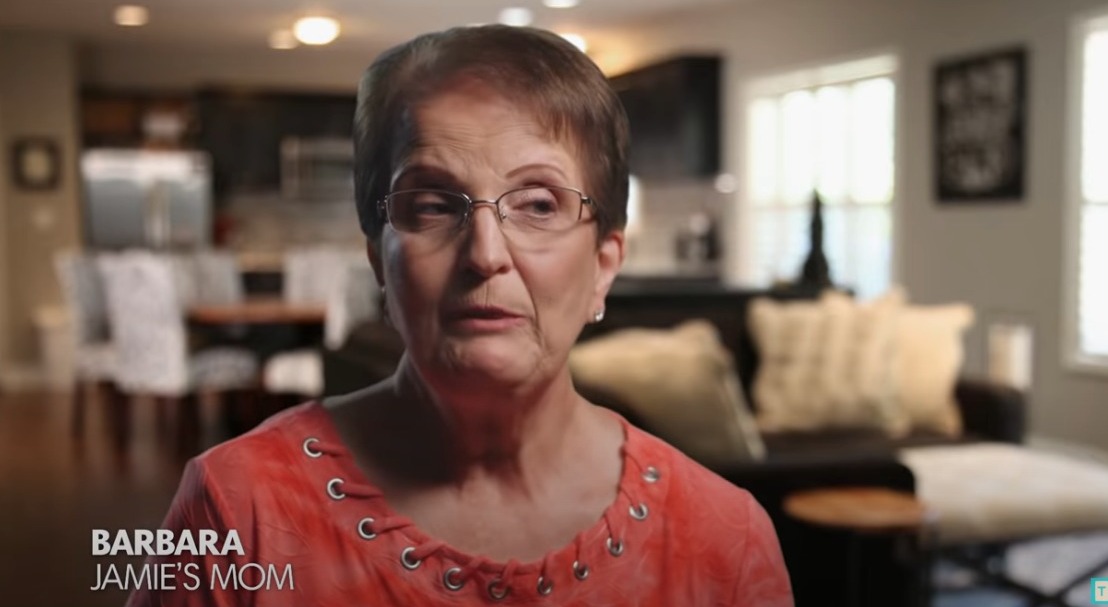 Jamie and Landon rushed to call the emergency services for their 130 guests, worried that their wedding buffet had caused food poisoning.

While in the emergency room, it turned out that the niece had contracted norovirus a week before the wedding, and spread the highly-contagious bug at the rehearsal dinner.

Barb added: “Who can have known that this beautiful, sweet, dimply, blue-eyed little girl with her flowers could have nearly killed everybody?”

Previously, we shared how a 'tacky’ wedding guest was shamed for turning down invite to her own niece’s big day – because she didn’t have a plus one.

And naked’ wedding dresses set to be the most daring trend for brides keen to turn heads post-lockdown.