A WOMAN has taken to Mumsnet to complain after her friend asked for her money back on a pair of non-refundable theatre tickets.

Posting on the website's Am I Being Unreasonable forum, she explained that she'd purchased three tickets ahead of going to the theatre with her friend and her daughter. 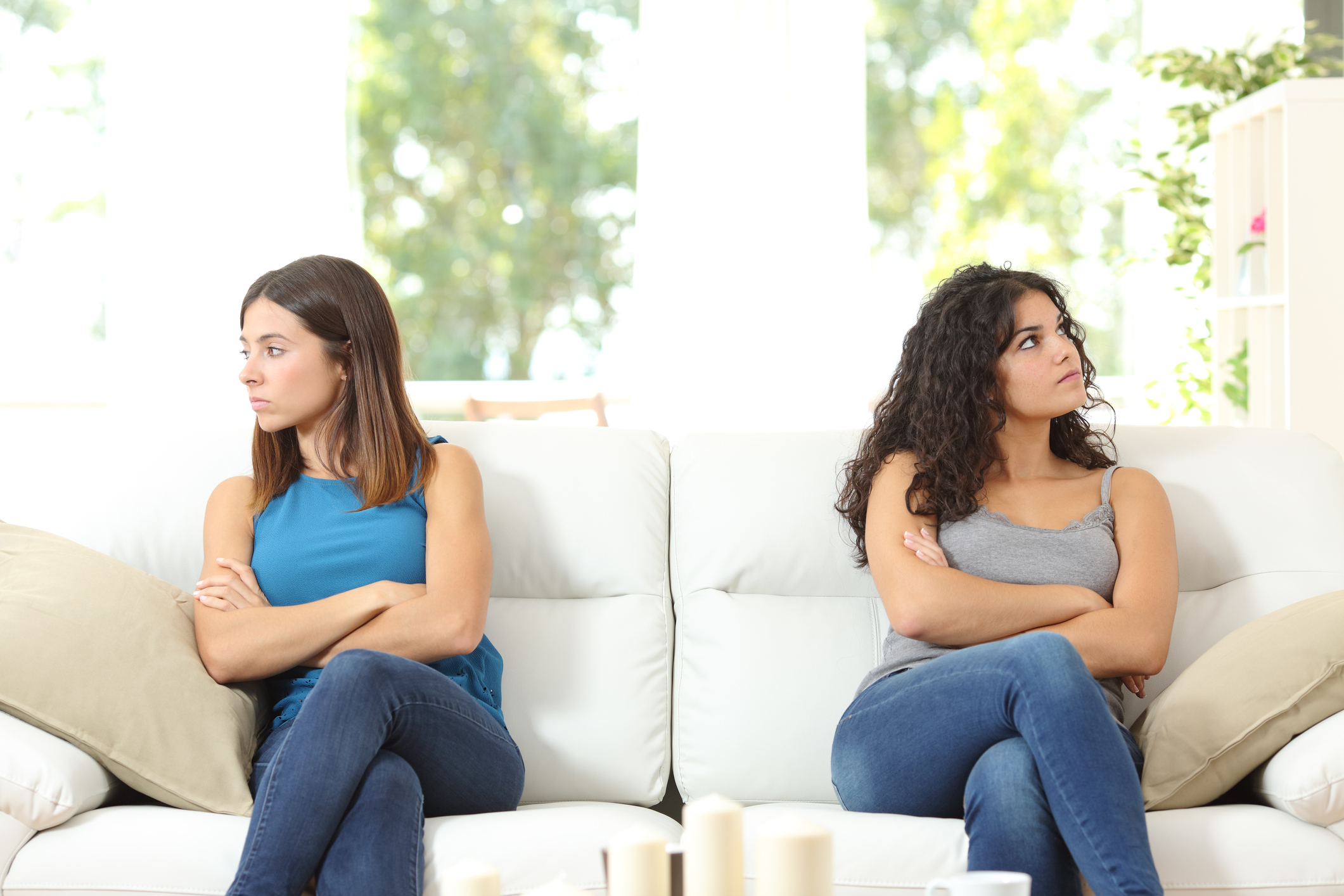 The tickets had cost £65 each, and her friend had transferred her £130.

However, she has since told her that she doesn't want to go, and has asked for her money back – a request the woman refused.

In her message, the poster questioned whether or not she was in the wrong to refuse to give the money back – given that the tickets are non-refundable and non-transferrable.

"A couple of weeks ago she messaged me and said she's changed her mind about going," she wrote.

"She won't tell me why but she has asked me to send her the £130 back. The tickets are non-refundable."

She continued to explain that "as a single parent to a young child", she "simply cannot afford" to give the money back.

"She has argued that I can just 'sell the tickets on' but the event isn't sold out and I would struggle to shift them and they're non-refundable," she continued.

'It's not a financial thing with her, she's having some issues with her mood and she is cancelled a lot of plans which I have empathy for but I think demanding this money is really unreasonable.

"I've told her that tickets were non-refundable and I don't have that money to send her and now she isn't replying to my messages."

In response to the post, many people agreed that the woman was right not to give the money back.

"I'd go on my own. You owe her nothing," one person replied.

"She agreed to buy the tickets and they are non-refundable. If she no longer wants to go, she has to take the hit and lose her money. 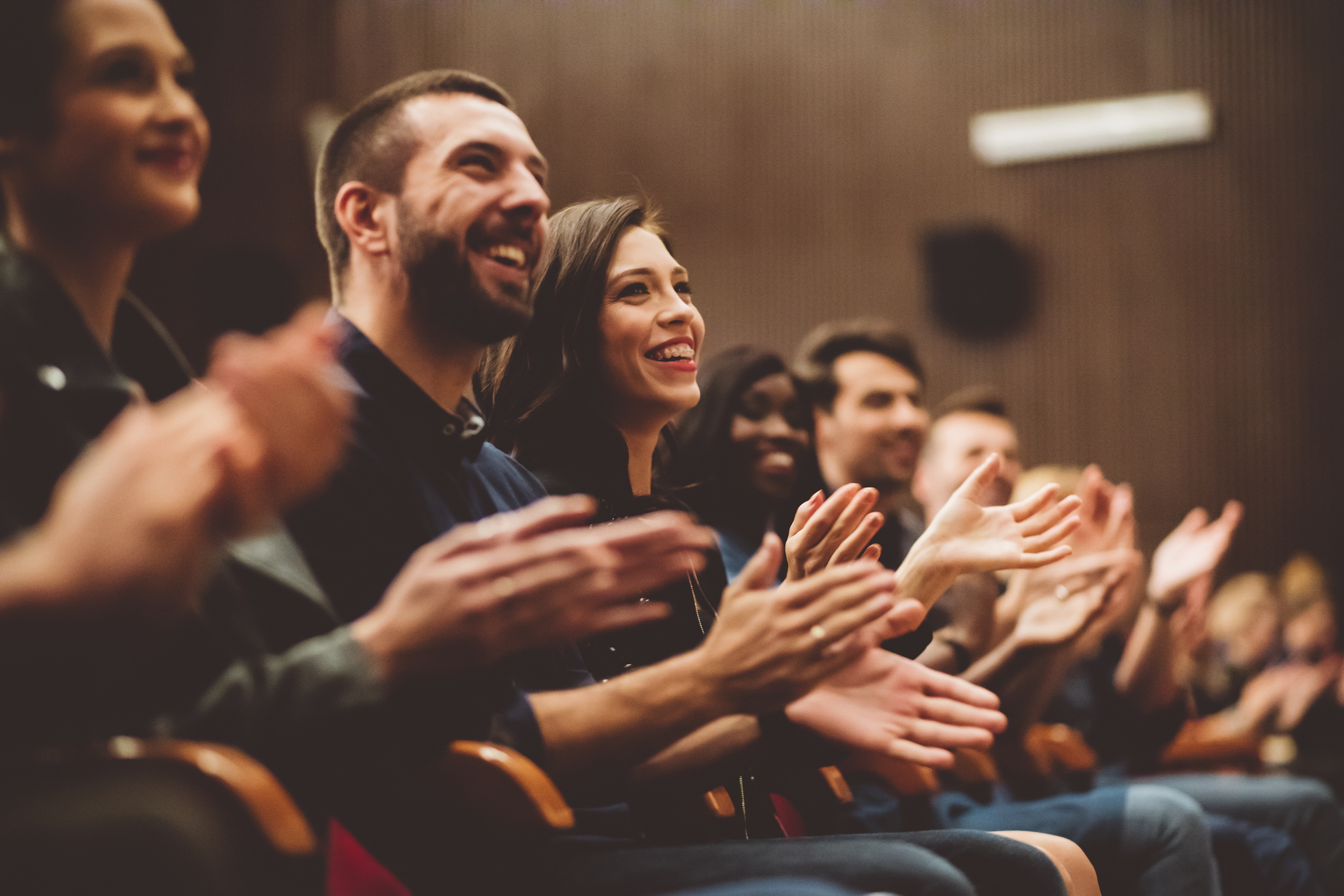 "Absolutely not your problem.  If there is anyone else you could go with who might buy her tickets, that's great.

"But if not, you are in no way responsible for reimbursing her.'

Another agreed, writing: "Do not refund her the money! Tell her she is welcome to sell the tickets on if she doesn't want to go anymore but as the tickets are non-refundable you can't return them for a refund to the theatre.

"She has changed her mind. You should not be out of pocket."

Someone else took things further by insisting the friend should give the woman the money back for her ticket as well.

"She should be giving you the money for your ticket as you are unlikely to go on our own," they wrote.

Other people suggested the woman should try and sell on the tickets.

"I would find some lovely friends of my own to go with, offer them the tickets very cheaply so they're getting a bargain and send her the money telling her that's all you could get," someone else commented.

"Even if just £20. You enjoy the show, they get discounted tickets, she gets some money back. Win win win!"

In other Fabulous news, this parenting expert has revealed the New Year's resolutions that will make your 2022 easier.

Beauty fan reveals why you need to use hairspray when straightening your hair.

And use this easy hack to cut up your pizza without any mess.