DIVORCE and break-ups can get pretty messy, particularly when kids and finances are involved.

But one mum went to extreme lengths to make her ex cough up money for child support after he deliberately tried to avoid it. 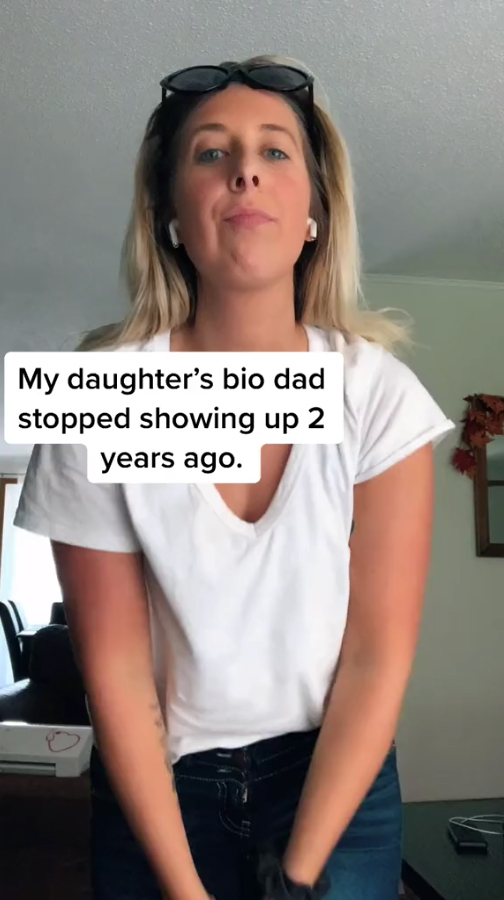 The woman named Stephanie detailed her master plan on TikTok and revealed exactly how she got her daughter's father to pay up after disappearing out of their lives.

Dancing around gleefully in a video on TikTok, she wrote: "My daughter's bio dad stopped showing up two years ago. He hadn't been paying child support and the courts couldn't find him. "

But she managed to track him down and find all the information she needed which she then provided to the courts.

And that was all she needed to start getting money each month. 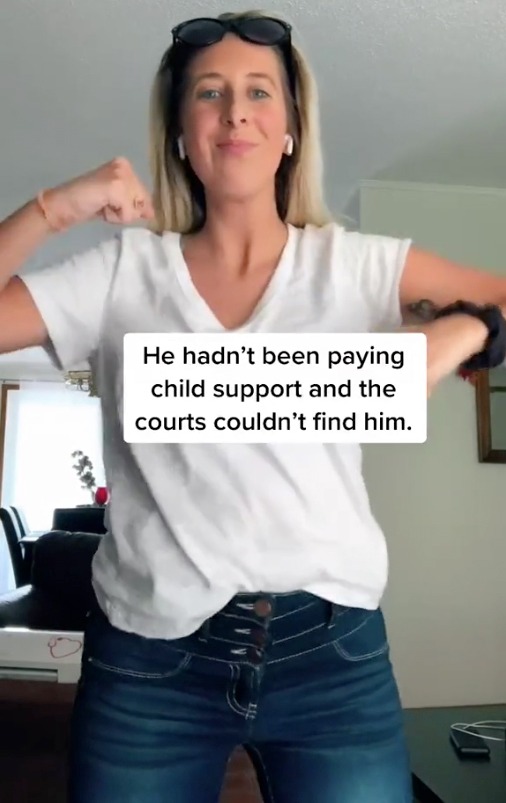 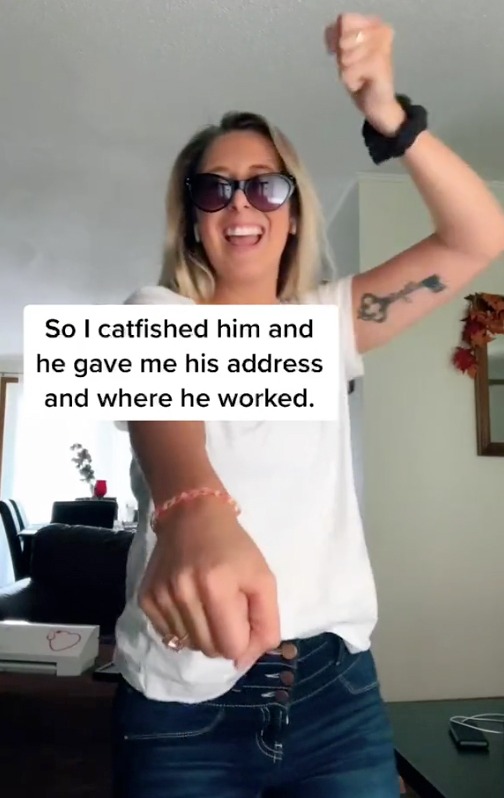 How, you ask? She went on to explain:"I catfished him and got his address and where he worked. I sent all the info to support enforcement.

Naturally, people who saw the clip were intrigued and had to know exactly how she catfished him.

She later revealed in the comments: "I made a fake Snapchat. It's the only one that doesn't look fake because you don't need an extensive friends history." 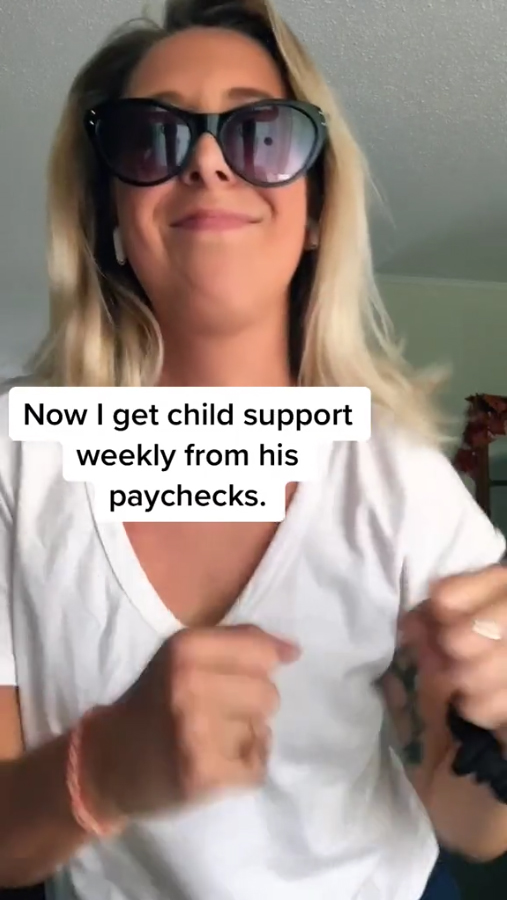 People were quick to praise her for her efforts, with one saying: "That's awesome, Well played girl!"

"Ur genius. Mum award of the year (sic)," said another.

Elsewhere, this dad forced to keep paying child maintenance despite finding out daughter ISN’T his after 14 years.

Meanwhile, this woman busted her ex cheating when he called bank about weird bank payments… and they told him it was his Tinder subscription.

Plus mum-of-two begs for help as her monthly outgoings are £5k… and that DOESN’T include food, petrol or nights out.