A WOMAN explained that she tracked down her ex after he disappear without paying child support for two years and catfished him to get his address.

She then passed the information on to the authorities so they could enforce the payments. 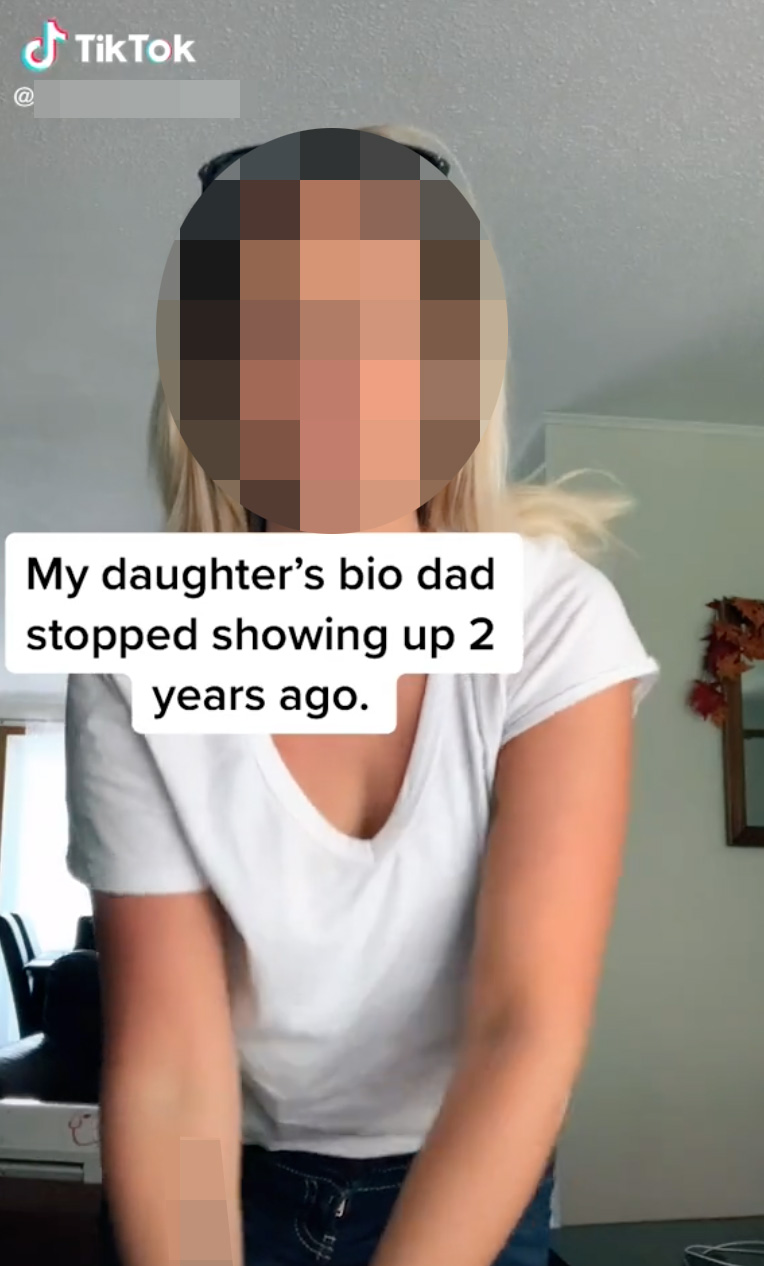 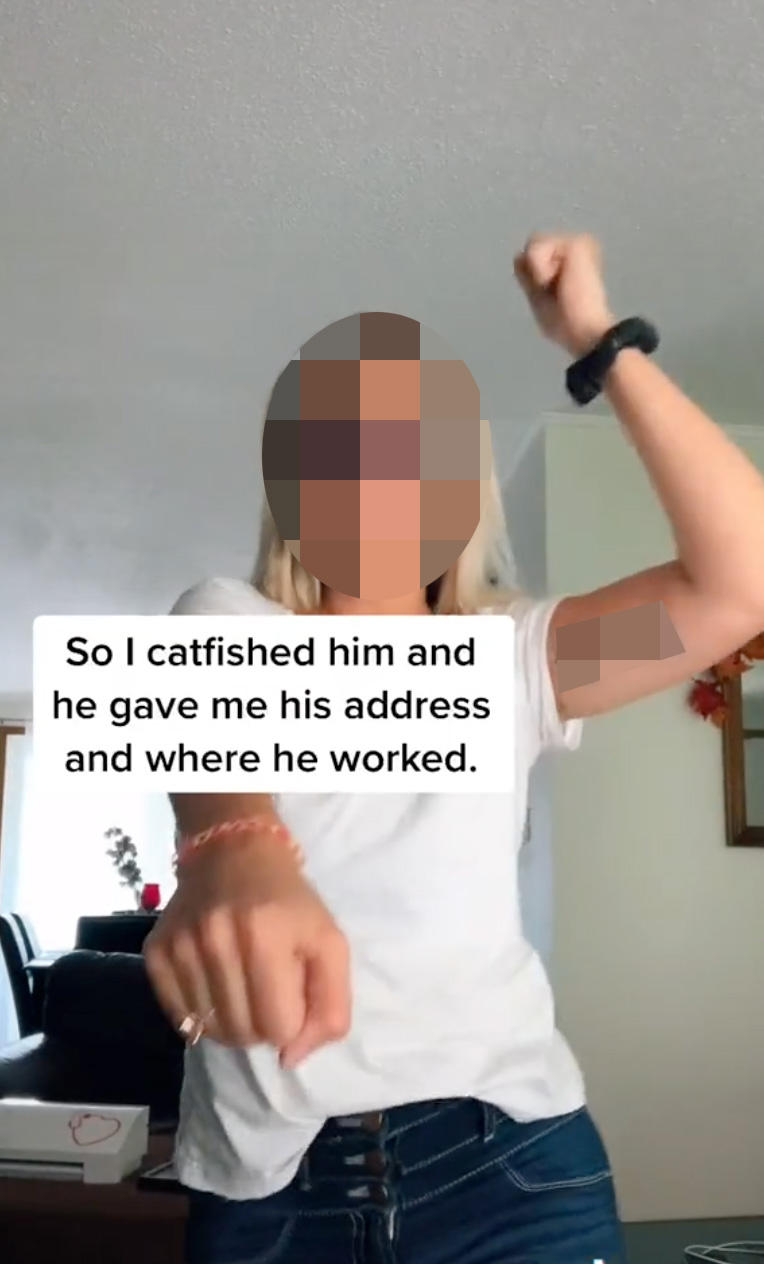 The woman explained that he now pays the child support regularly but is still £16k in arrears after his two year disappearing act.

Taking to TikTok she said: "My daughter's bio dad stopped showing up two years ago.

"He hadn't been paying the child support and the courts couldn't find him.

"So I catfished him and he gave me his address and where he worked.

"I sent all the info to the support enforcement. Now I get child support weekly from his paychecks. He's still behind [£16k]."

The sassy video has been liked almost half a million times by fellow TikTok users and plenty were quick to comment.

One said: "You’re brilliant!! You took matters into your own hands in a creative way! I hope you get the back support soon too!"

Another said: "He made a kid, so help even if just financially. Kids are not cheap. Regardless a parent shouldn't run from his responsibilities."

While a third said: "That’s awesome! If my ex doesn’t start paying I might do the same thing lol." 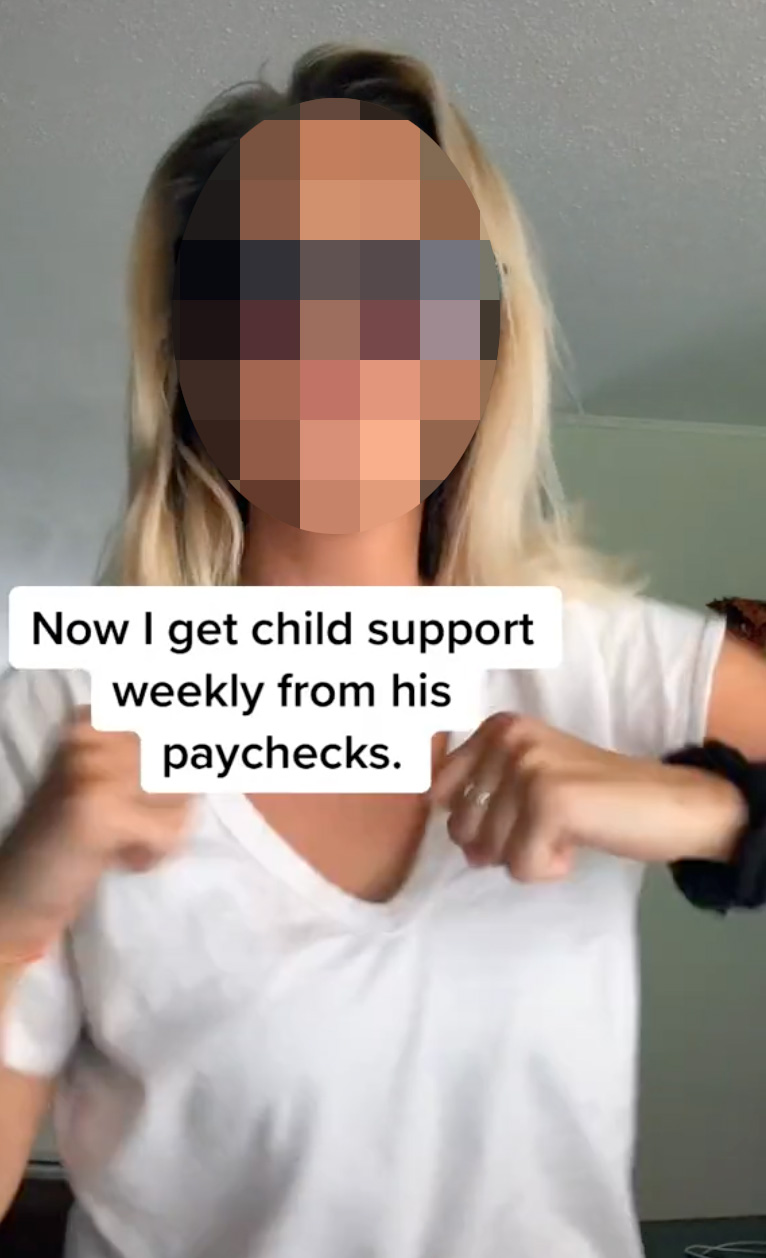 Previously we revealed how a third of single mums have fallen into debt after their exes failed to pay child maintenance, even though it's a legal requirement.

Plus this woman's loaded ex owed her £101k in child support – he drove a £70k Mercedes and holidayed in Abu Dhabi while she had to remortgage her flat just to afford food for our two sons.

And this woman's ex gives her loads of child support but she barely spends any of it on their son so he was fuming – but she didn't see the problem.