A BRIDE has revealed a bizarre scenario that unfolded amid her wedding.

Her brother’s girlfriend almost didn’t let him attend the wedding, and after he did, the girlfriend banned the bride from their future wedding for a surprising reason. 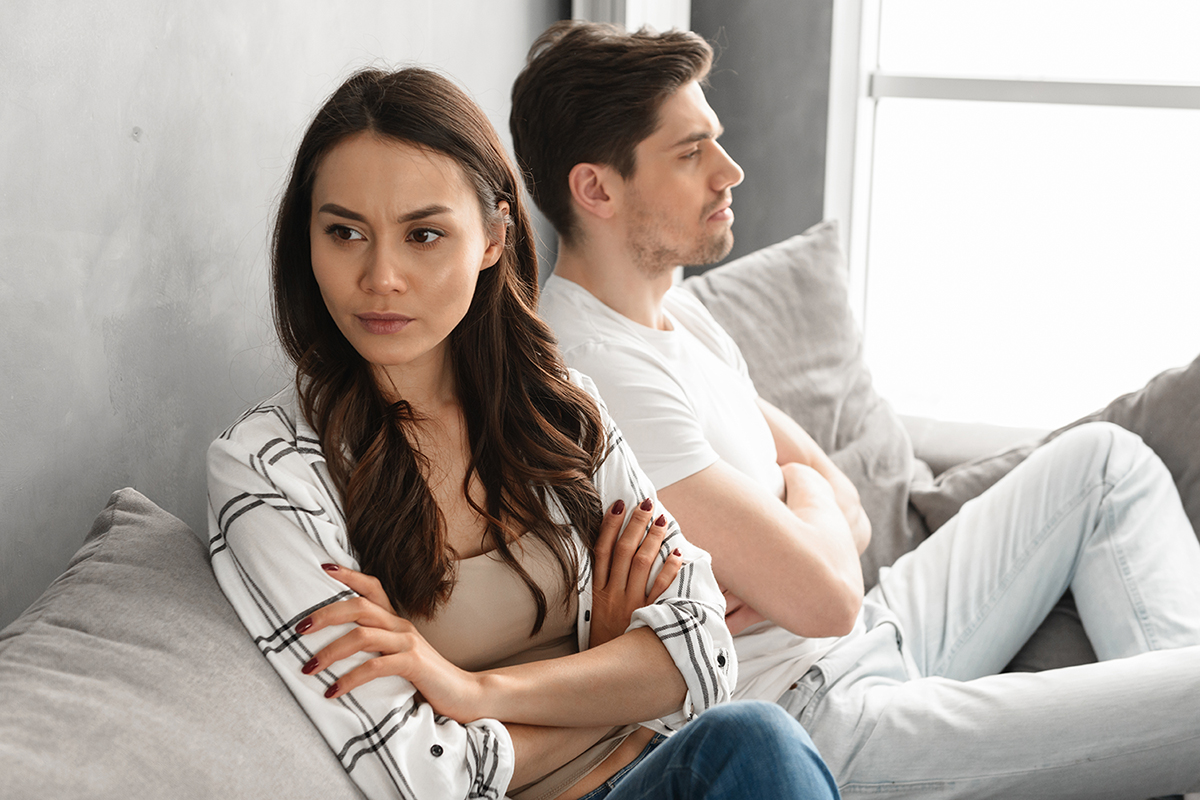 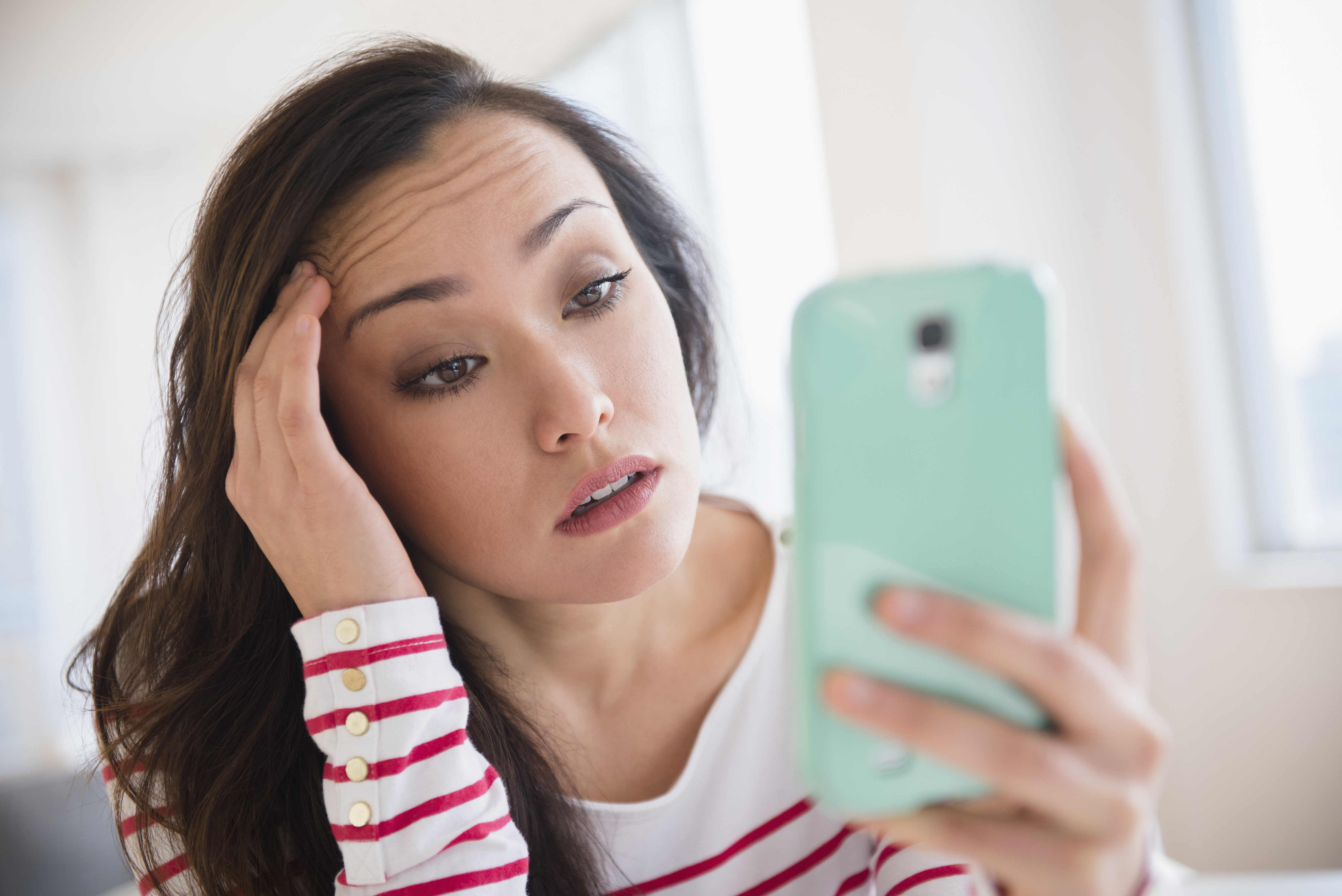 The bride explained that her wedding occurred outside and she required everyone in attendance to be vaccinated since they were concerned about spreading Covid-19.

Four days before her nuptials, her brother’s girlfriend, who had already RSVP’d, said she would no longer be attending because she was worried about contracting Covid-19.

“Later that day, it escalates and my brother is 30 minutes late to the rehearsal because the girlfriend told him if he came to the wedding, he shouldn’t come home,” the bride wrote in her anonymous post to Reddit.

“She also told him that if he came to the wedding that he will give Covid-19 to our one-year-old nephew and he will DIE.”

The girlfriend then made the brother almost two hours late to the wedding festivities on the big day after starting another argument about his attendance.

“Seven weeks post-wedding, no one caught Covid-19 and no one died,” the newlywed confirmed.

She thought the argument about her wedding was over – but that changed when she received the family photos.

“We got our wedding photos back this week so I sent the link in my family’s group text, which the girlfriend is in,” she explained.

“She had a freak out when I sent the photos and told [my brother] I wouldn’t be invited to their wedding.

“Somehow she was upset that she wasn’t in the photos when she chose not to come?”

While the internet agreed with the bride that the situation is strange, the conversation in the comment section focused more on her brother’s relationship and how the girlfriend treats him.

Apparently, the girlfriend has never been welcoming of the bride and has interfered with her relationship with her brother.

“My brother is a generous gift-giver, but she banned him from buying me certain gifts,” the woman revealed.

“I live in a different part of the country and my brother always makes a point to spend time with me when I’m home and she hardly ever shows up.”

Even more surprising is that even though the brother and his girlfriend have been together for six years, there seem to be no wedding bells in the future because the girlfriend’s family does not approve.

“The reason they’re supposedly not married (or even engaged) is because her mom said she wouldn’t come to the wedding if she married my brother,” she said.

“My brother is so loving and generous, he deserves so much better.”

The bride also shared that since the wedding fiasco, the brother has realized the relationship won’t work out in the long run.

“I wish [my wedding] was the first red flag, but it’s the final straw for the rest of our family wanting nothing to do with her,” the poster said.

For anyone concerned there might be a problematic relationship in their family – or might even be in one – here are seven red flags that should encourage you to walk away. 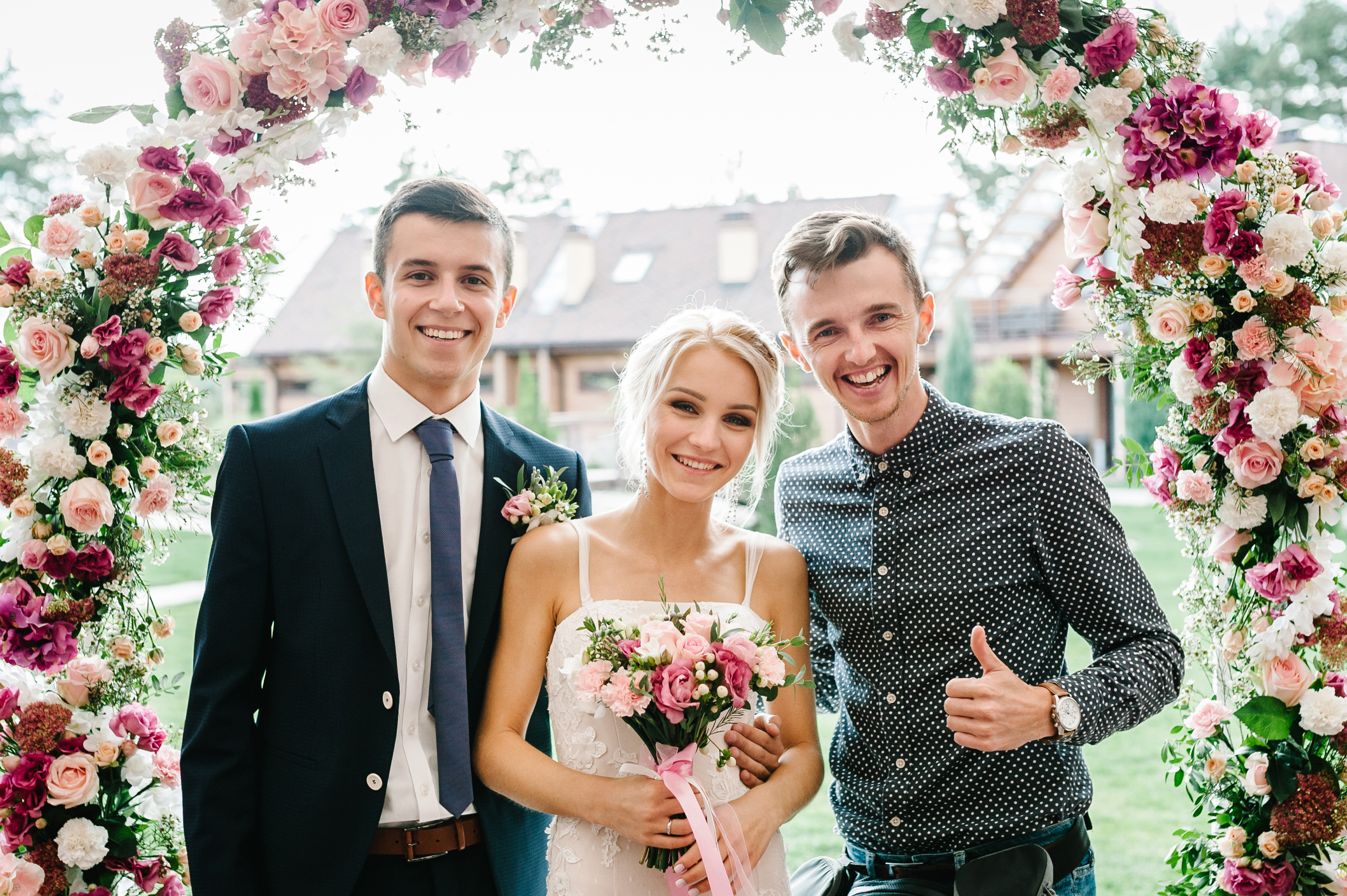