A MUM-TO-BE was left fuming after her partner named their unborn daughter without her and telling all of their friends by posting it online.

To make matters worse, the unnamed pregnant woman said she hated the name, which was inspired by the Twilight series. 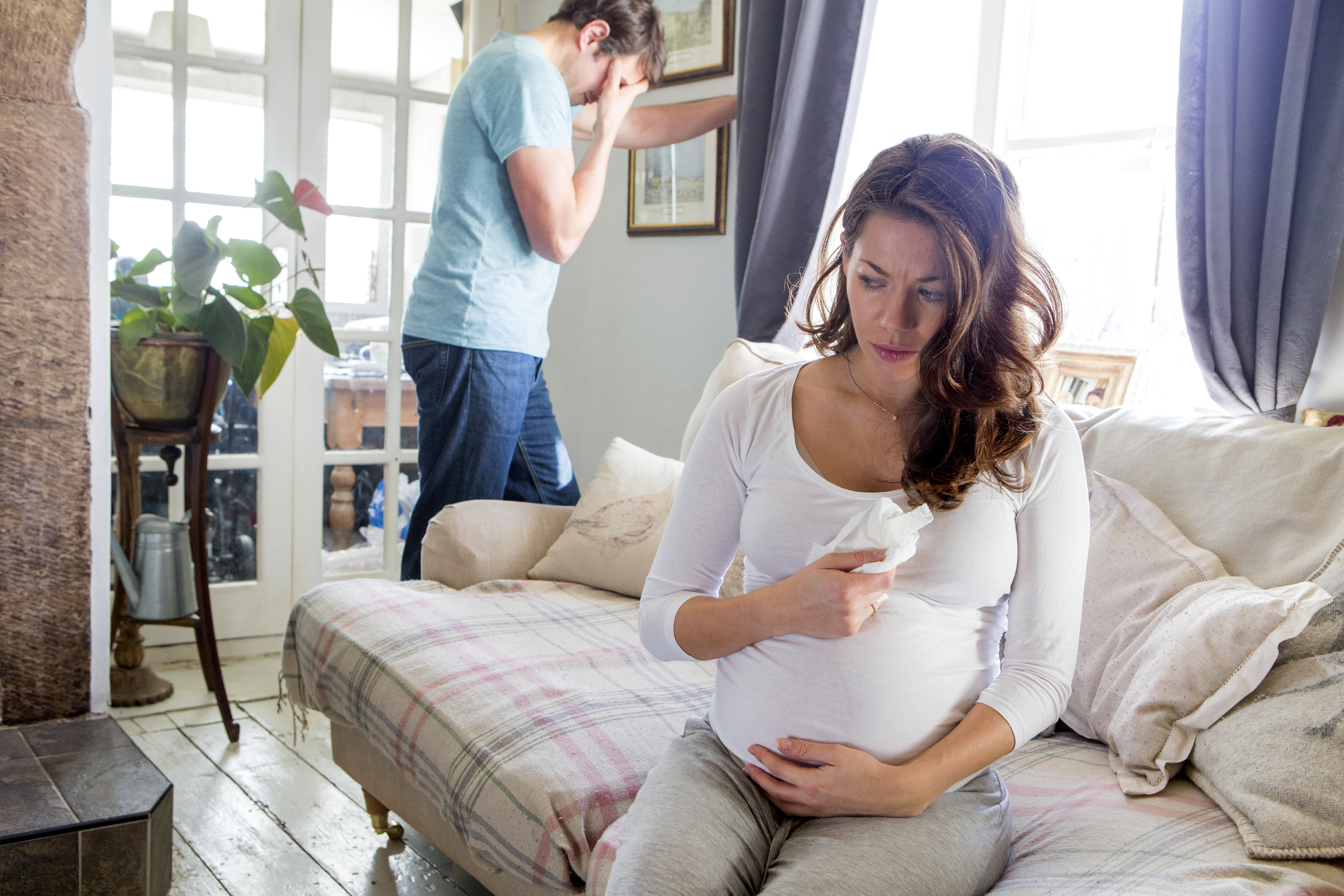 Taking to Reddit, she asked for advice on what she should do about the situation.

She wrote: "My boyfriend and I are both 18, and 35w pregnant with our daughter.

"Since the day I found out we were having a girl he was hell-bent on naming her Renesmee, absolutely refuses to compromise.

"He's a massive Twilight fan, I personally hate it and would much rather that we don't name our baby after a fictional character." 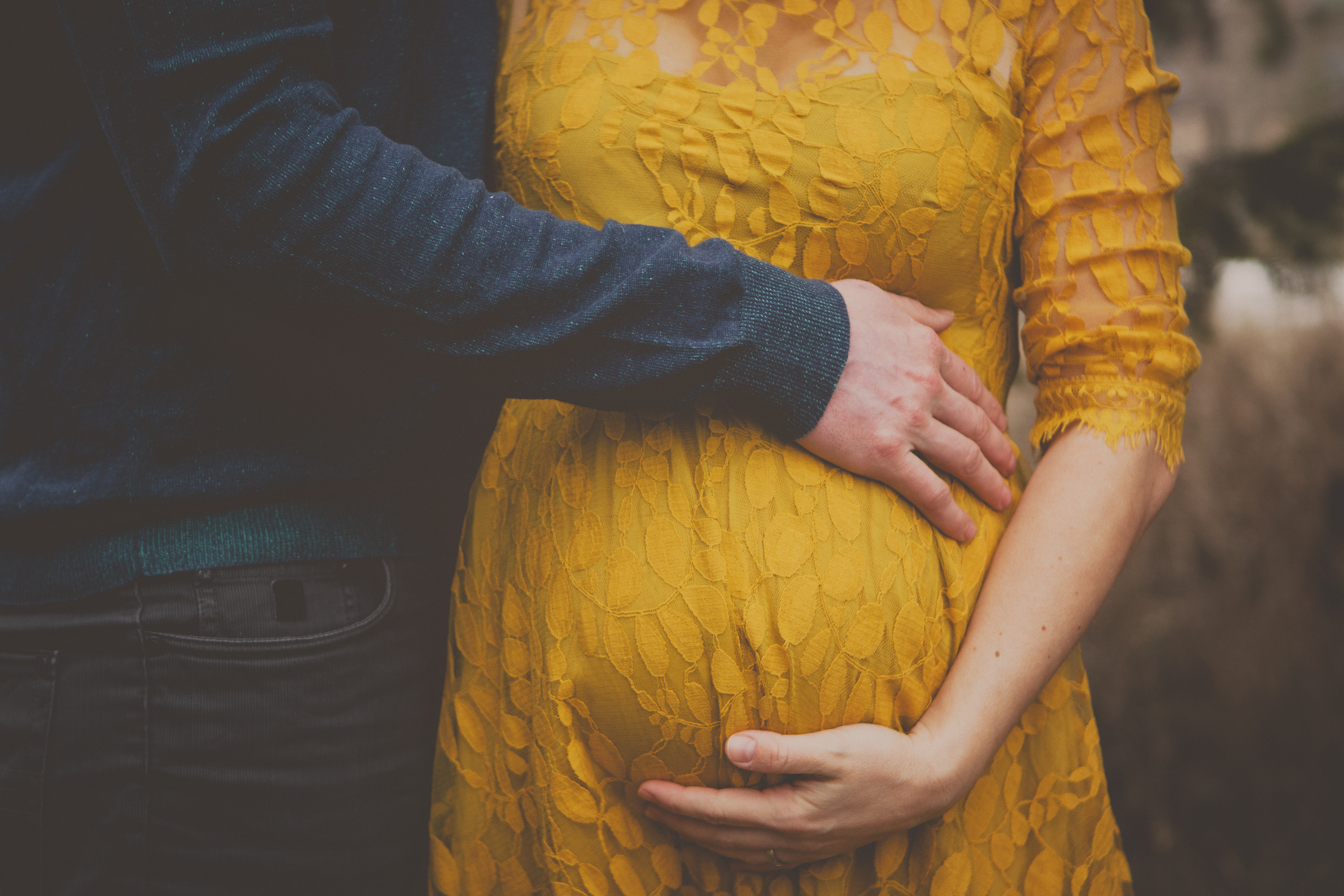 Tensions rose after her boyfriend had shared a photo of them on Instagram with the caption: "I can't wait to meet you Renesmee."

Upset by his actions, she asked him to delete the post or change the caption.

She continued: "He refused, saying his friends knew now so we had to stick with it.

"I said 'I haven't f***ing agreed to naming our daughter after some stupid made-up character from the worst books ever f***ing made.

"He left to spend the night at a friend's and my parents who heard the argument said I should just let him name our daughter that, saying it probably means a lot to him and that I'm being an unreasonable a**hole."

He's a massive Twilight fan, I personally hate it and would much rather that we don't name our baby after a fictional character.

She later added that she also struggles to pronounce the name due to having a stutter, and would rather name her child something she can say.

Many people were quick to slam the boyfriend for his actions, and take her side.

One person wrote: “Baby names fall into the 'two yeses, one no'category. He absolutely sucks for the post and trying to use that as leverage to get his way. Be careful about someone who uses such a tactic.

"At the hospital (presuming you're giving birth in one) I would tell the nurses not to let him sign the birth certificate without you."

Another added: "100% both parents have to like the name and the kid has to live with it through school. And as much as we love them, kids are jerks."

Meanwhile, we shared the baby names tipped to be popular in 2021… and it looks like new parents are a bunch of telly addicts.

Meanwhile, we shared the most popular baby names worldwide revealed – and Olivia and Oliver don’t get a look in.

And these are the top nine most-hated baby names chosen by grandparents, including Aurora & Charlotte.