A BLOKE from New Zealand who won the lottery five times and threw away his winnings on designer bags, first class fights and fancy Champagne "hasn't been lucky at all" according to his ex-partner.

Carlo Massetti, who is based in Sydney, got lucky and took home winnings not once, but five times – first landing $1million (around £560k) in 2018, before scooping another win just days later and adding another $1.47million (£824k) to his jackpot. 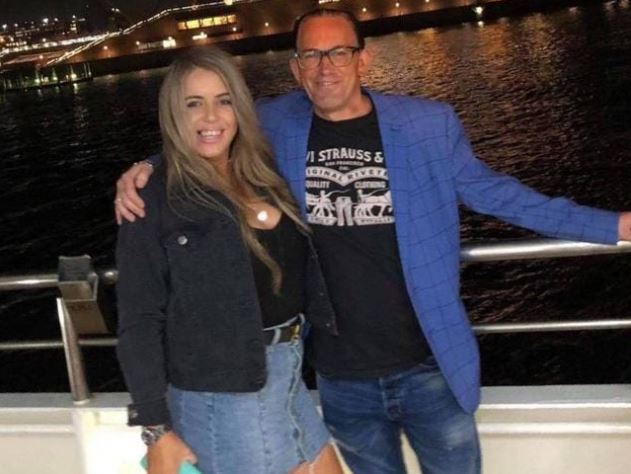 The former funeral director, 47, hasn't worked since after pocketing $2.5million (£1.4m) in winning lotto tickets, but his cash-splashing since has come back to bite him and saw the end of his relationship.

He also splashed out $50,000 (£28k) on first class plane tickets for the pair to Dubai, Singapore on Hong Kong. 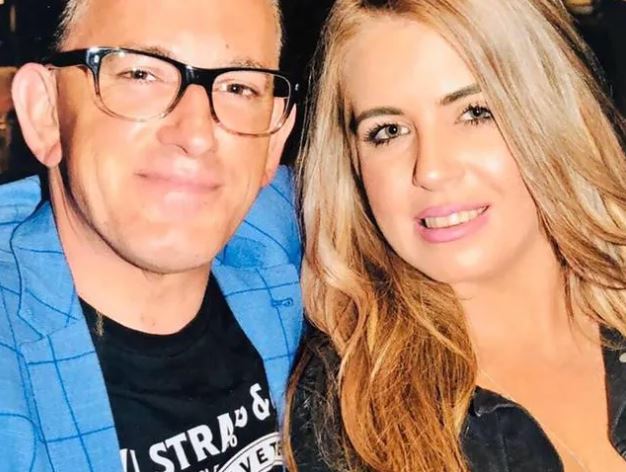 “You get bugger all for flying first class,” he told the New Zealand Herald, according to news.com.au.

“We had caviar and champagne but to be honest it was a complete rip-off – you are better off flying business class for $5000 a ticket.”

Despite trying to keep his wins a secret, Massetti was outed when a $50,000 donation he made to a hospital was made public and he claims "everyone" wanted to be his friend after hearing about his financial luck.

"Every man and his dog wanted money from me. I didn’t shout my friends a drink or give them one single cent, that was my choice, he said.

"They were obviously annoyed and disappointed. But I said, ‘If you don’t respect that, don’t be my friend and lose my number." 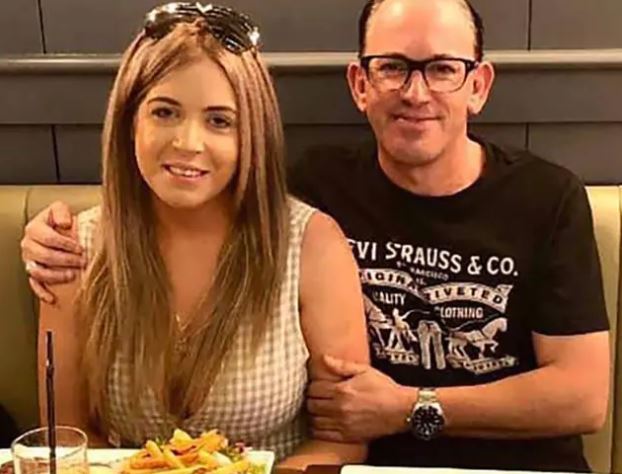 Massetti claims that ever since his relationships with friends and his relationship with Danielle – they first began dating while both were in unhappy marriages before moving to Bondi together -began to deteriorate and his luck took a turn for the worse.

“Most people would be jumping up and down with excitement (after winning so much money) but for the amount of stress I had been under with Danni and my marriage break-up I felt flat,” he said.

“I lay on the couch had a coffee and cigarette, and broke down and cried.”

Massetti was forced to spend time in prison after being charged with domestic violence and he said other inmates targeted him because of his lotto wins.

"I have been to hell and back. It’s turned my life upside down. I have never felt so embarrassed and humiliated,” Massetti said.

His partner moved back to New Zealand after their relationship ended and she applied to have the domestic violence charges revoked last year – concerned for Massetti's mental health, as she revealed he has bipolar disorder.

Every man and his dog wanted money from me. I didn’t shout my friends a drink or give them one single cent, that was my choice

Massetti revealed he has since been diagnosed with post-traumatic stress disorder and severe depression and found himself in trouble with police once more when he was later fined for public urination and drink driving.

Last year Mr Massetti fell foul of the law. He was fined for public urination and drink driving.

“I pleaded guilty to that,” he said. “I was remorseful, I was stupid. But I was literally busting and didn’t think anyone saw me. But a police car turned up and I was busted.”

The court reduced his fine to $600 because of Massetti's "limited income" and earlier this year, Massetti had another run-in with the authorities over another altercation.

A police statement said he refused to co-operate with police and threatened to defecate in the police van. He also claimed to have coronavirus and coughed directly at officers.

Massetti was charged for wasting police time and is due in court later this month on May 25.

He hasn't confirmed how much money he has left from his lotto winnings, while his ex-partner believes he has squandered all his money "a million per cent".

She said: "The man won Lotto but he's not a lucky man at all."

Meanwhile, one woman swears she has been abducted by aliens and has the bruises to prove it.

Plus, one mum gives birth to her 16th child after ditching contraception and nurses joke they see her 'every year'.

And another mum was left mortified when son turned on Ring camera app for room she was having sex in.