A STUNNED mum 'almost had a heart attack' when she thought her daughter had escaped from her cot and was grinning into the baby monitor from the floor – only to discover it was a picture on a pack of nappies.

Natasha Comer was climbing into bed at 10.20pm and glanced at the monitor to check that Marnie, two, was sleeping soundly when she spotted a smiling face looming in shot. 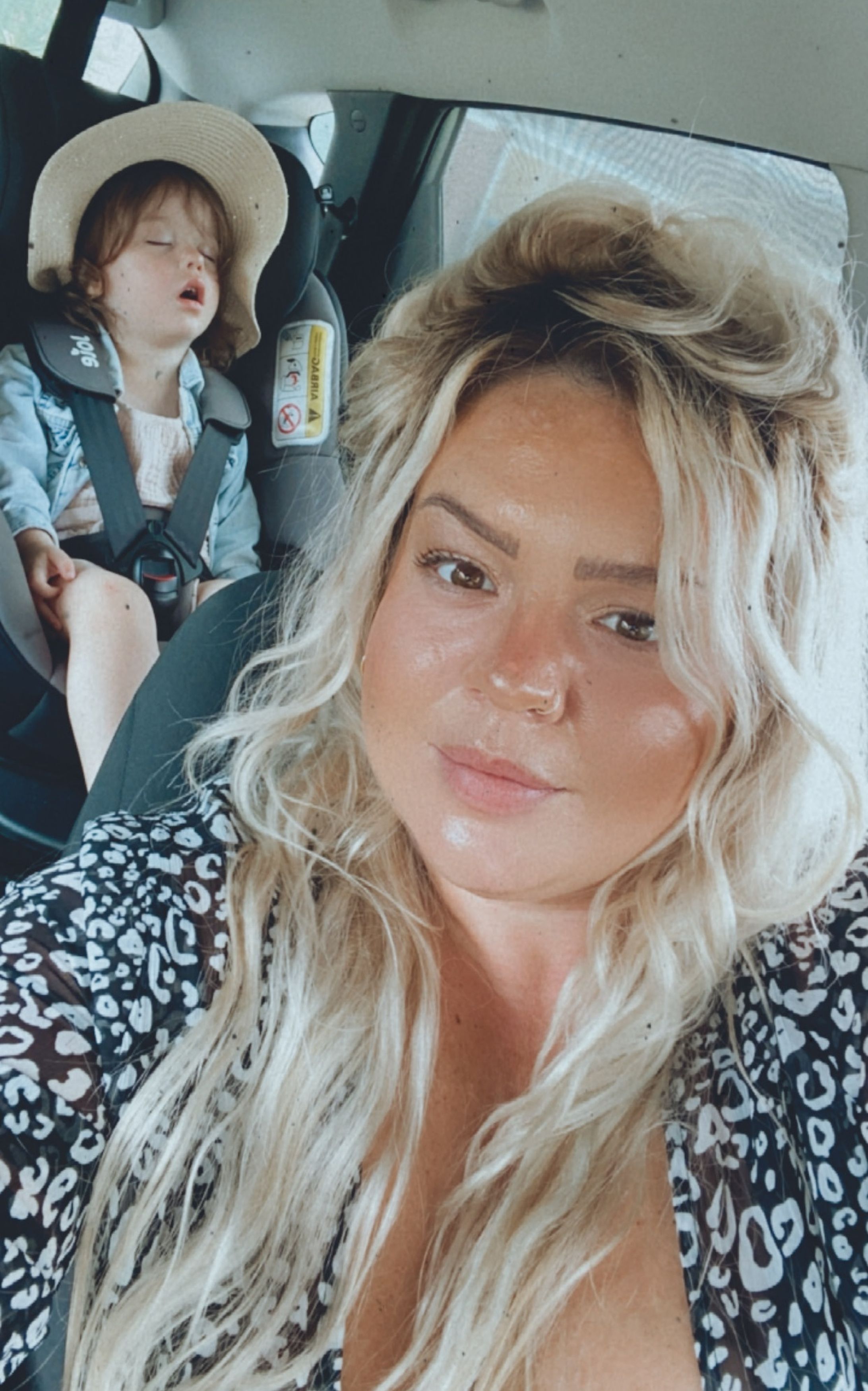 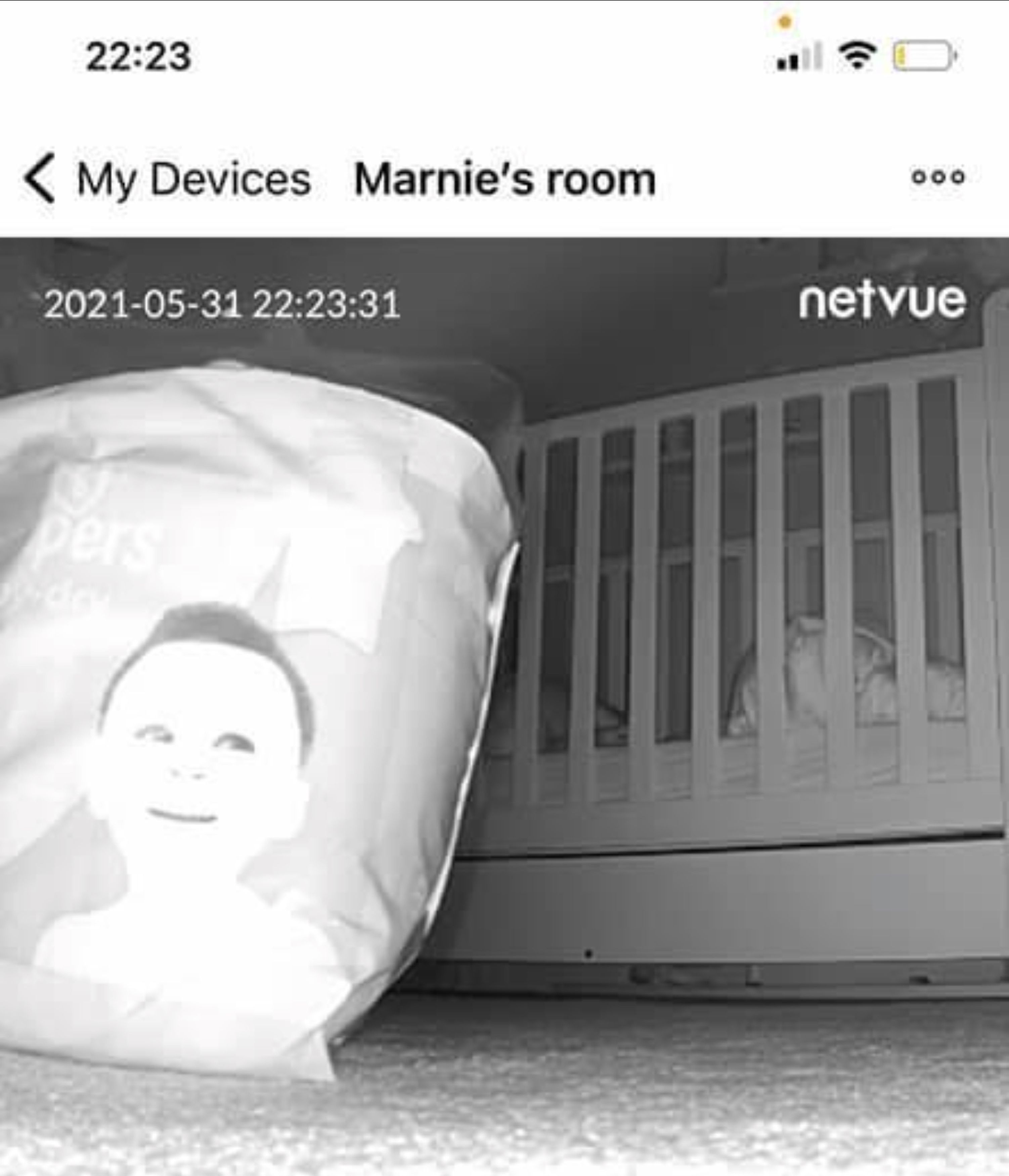 The 31-year-old leapt out of bed and raced into Marnie's room to retrieve her Houdini tot and check she was OK.

But the mum-of-two was left perplexed when she spotted the two-year-old tucked up in her cot sound asleep.

It was only when Natasha looked over at the baby monitor that she spotted the culprit – a packet of Pampers on the bedroom floor with the child model's face apparently beaming for the camera.

The NHS administrator, who is also mum to nine-year-old Jenson, said she'd learned a valuable lesson and won't be leaving anything in front of the baby monitor again.

Natasha, from Horfield, Bristol, said: "We've always had a baby monitor on in the room keeping an eye on her.

"Some nights I don't have to check it because she's quiet. On this night I must have heard a noise around that time and I took a look.

"I had a heart attack, I remember thinking 'how has she got out of her cot?'

"She's never got out of her cot before. I was a bit panicked, she's never been an explorer like some but the thought of it does terrify me.

"I had to go in the room and check it out, when I got in there she was in her cot and I was confused.

"When I glanced over and saw the Pampers lying there it was obvious what it was.

"I put them away and thought to myself 'get back in bed'."

Natasha captured the funny shot in May, but has only just been uploaded to Facebook, where social media users had a good chuckle at the monitor mix-up.

Someone else who had a laugh at it was Natasha's 32-year-old transport manager husband Ryan.

Natasha said: "We had just gone to bed ourselves at around 10.20pm, before we turn in, I check the monitor.

"I had a quick glance at it and I was like 'Ryan, Ryan, Marnie's got out of her cot'.

"I was like 'oh my god' but Ryan found it funny, but he isn't as panicky as me.

"People were having a good laugh at it when I shared it on Facebook.

"It's taught me to make sure the Pampers are put away. I will never leave anything out in front of the camera again so I don't get a fright in the middle of the night again."

Natasha shared the ominous-looking picture with the caption: "Left the bag of Pampers out one night, scared the sh*t out of me. I thought she’d got out of her cot and was smiling at me."

One person wrote: "Omg I'm laughing my head off, thanks for that."

Another commented: "This is brilliant!" 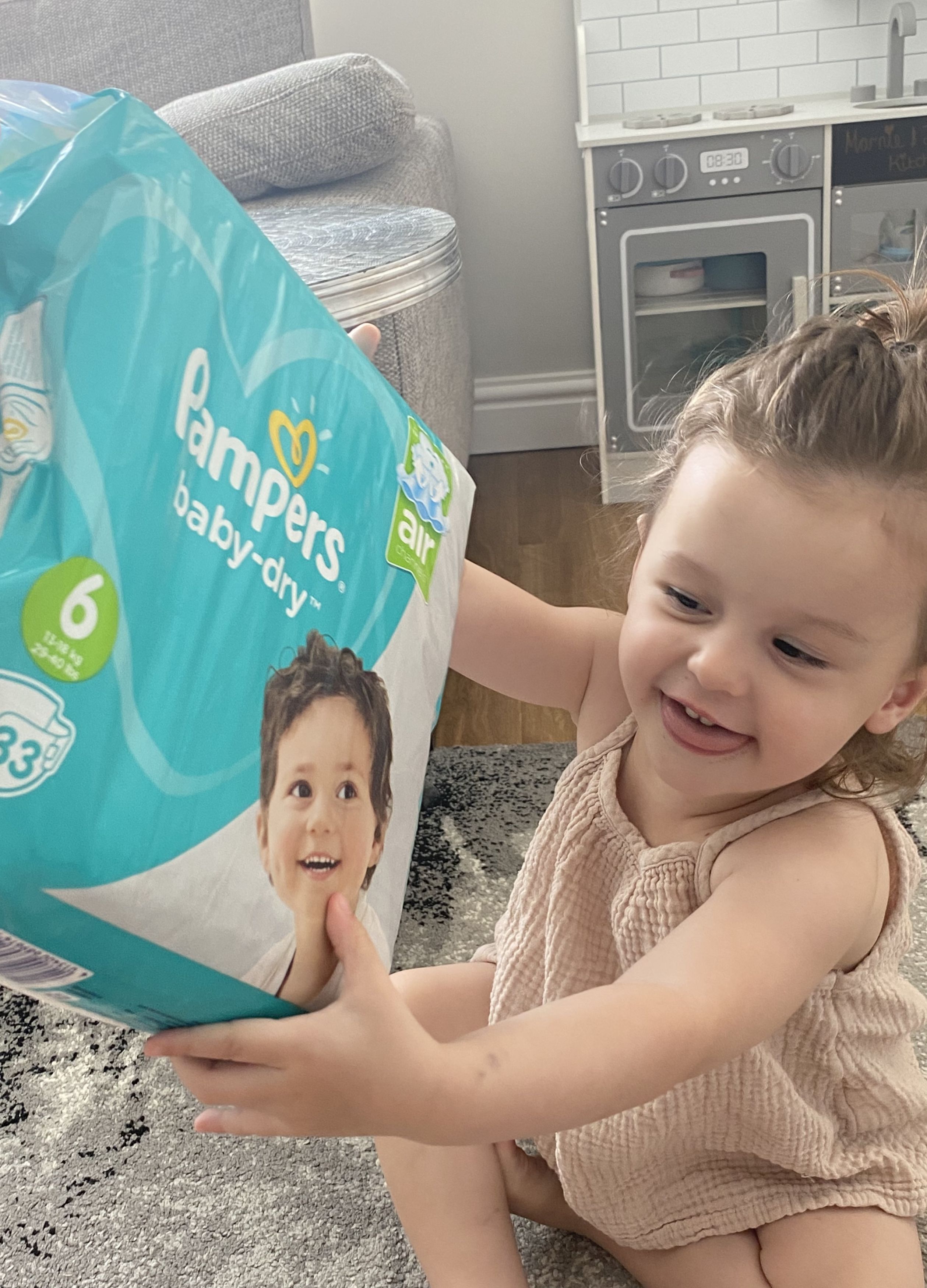 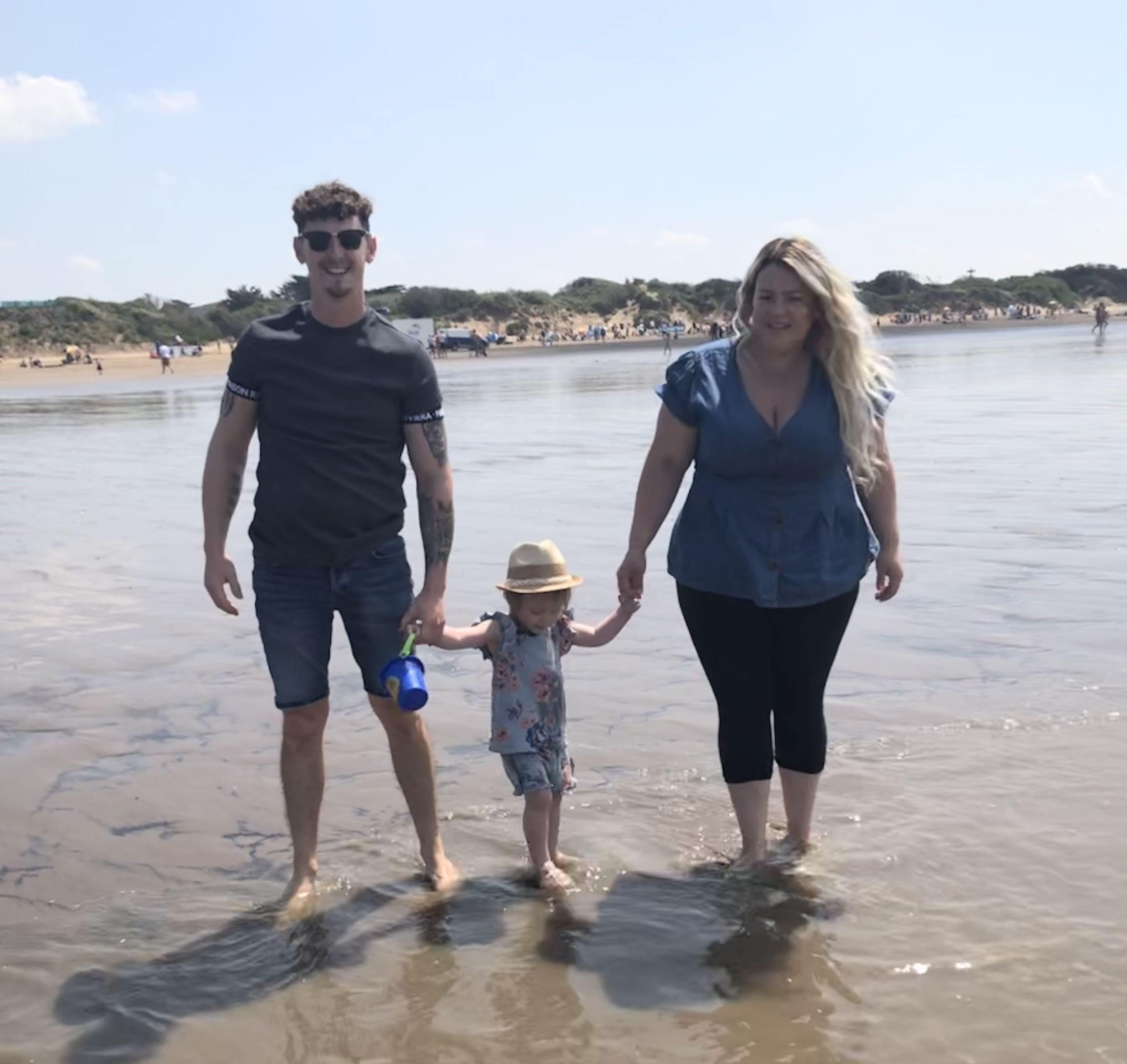